There are plenty of iconic talk show hosts in the lexicon of U.S. television.

He may not have a band, a desk or a live studio audience, but he does have a last name that lends itself to an uncharted talk show setting: 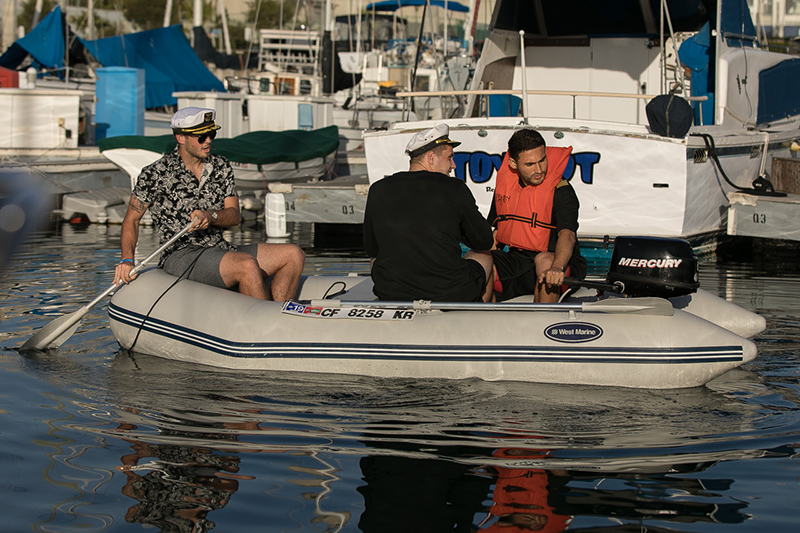 Join Kelyn as he asks the tough questions of his U.S. MNT teammates in, “#TheRoweBoat”.

First up? Kelyn welcomes the Seattle Sounders FC duo of Jordan Morris and Cristian Roldan to discuss how they first met and whether Cristian’s time spent on the Puget Sound is enough for him to qualify as a “Seattleite”.