Carrying an average age of just under 23, the U.S. Men’s National Team roster that has convened in Philadelphia is one of the youngest in recent memory. As some of the USA’s most exciting young prospects earn invitations to try and prove themselves with the senior team, three new players have been called for their first camp and will look to earn their first caps against Bolivia at Talen Energy Stadium in Chester, Pa. on May 28 (6:30 p.m. ET; FS1, UniMás and UDN). 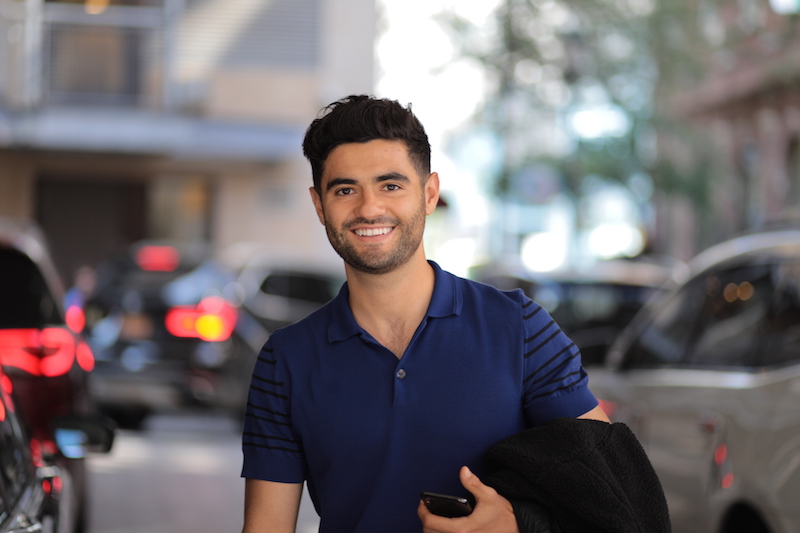 Founded in 2007, Tijuana is a young club and Alejandro Guido currently stands as its longest-tenured player. At just 24, he’s also one of its youngest. Guido joined Los Xolos in 2012 when he turned 18. Tijuana took home its first title that season, and across Guido’s six years with the club he’s crossed paths with fellow MNT players like Paul Arriola, Joe Corona, Michael Orozco and Rubio Rubin.

A San Diego native, Guido grew up on both sides of the border. He played a key role for the

U-17 Men’s National Team in 2011 through Concacaf World Cup qualifying in Jamaica and the ensuing FIFA U-17 World Cup in Mexico. After an extended trial at Dutch Eredivisie side Vitesse, Guido signed with Tijuana over offers from college and Major League Soccer. He spent a brief spell with the Xolos U-20s upon signing, but made his first-team debut early that season on August 22, 2012. While he’s struggled with injury during the course of his time in Tijuana, this season Guido logged the most minutes of his professional career as he helped Los Xolos to the Clausura championship semifinals.

“Alejandro is a guy that has also been in our youth system and played some prominent minutes for Tijuana in a season where they did very well,” said head coach Dave Sarachan. “He’s primarily a holding midfielder and another young player that has endured quite well under pressure in an environment like Tijuana.” 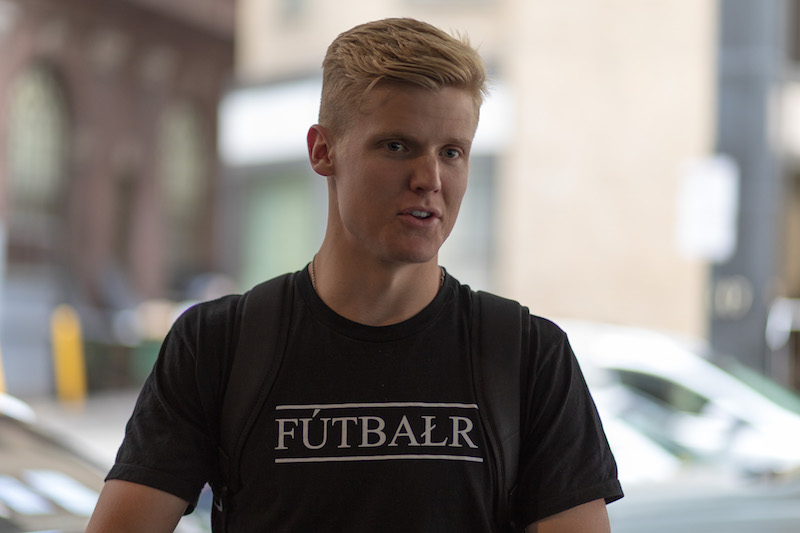 Keaton Parks spent the 2017-18 season trying to ingrain himself into the future plans for one of Portugal’s biggest clubs. Taking an untraditional pathway to Europe, Parks and his towering 6-4 frame starred for Benfica’s B squad this season while making several appearances for the first team.

Parks hails from the Dallas suburbs, where he participated in high school soccer for three years. He played youth club soccer for a local Liverpool affiliate before making appearances for the club’s NPSL team. A coach there helped Parks earn trials with several Portuguese squads, and he caught the eye of second division side Varzim when his club played at a tournament hosted in the Portuguese city.

Originally committed to play college at Southern Methodist University, Parks signed with Varzim. After a short stint with the B squad, he earned a spot as a regular contributor during the 2016-17 season. The following summer, Parks signed with Benfica, historically the Primeira Liga’s most successful club. Across 33 appearances for the reserves and the full team, Parks has proved to be smooth on the ball and dangerous on the dribble. The 20-year-old has made a strong enough impression with the Águias that he inked a contract that will keep him at the club through 2022.

“He saw a lot of minutes with their “B” team this season, and he’s also received opportunities with the first team,” Sarachan said. “That upped his profile to a point where we took a closer look at him. We also saw a guy that could play in a number of midfield positions. He’s a player with good size and strength who is good in the air and possesses good technical ability.” 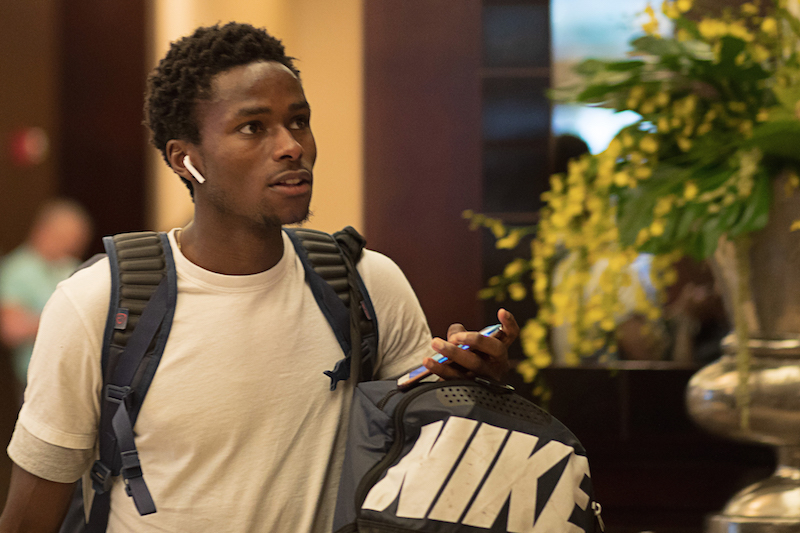 Matthew Olosunde grew up in Trenton, N.J. A few short years ago, he was the beneficiary of Mooch Soccer, a non-profit organization found in honor of former MNT assistant coach Glenn “Mooch” Myernick that gives inner-city kids in the Garden State a chance to play soccer. Now, he’s wrapping up his second year in Manchester United’s youth set-up and making a lifelong dream come true as he reports for his first senior MNT camp.

After playing locally in Trenton, Olosunde joined the New York Red Bulls Academy at age 14. The club upgrade created a tough commute for Olosunde, driving an hour each way from Trenton to the Red Bulls’ facilities. As he worked his way up through the RBNY youth program, Olosunde impressed and earned an invite to the U-17 MNT Residency in Bradenton, Fla. He represented the USA at the U-17 level in both Concacaf World Cup qualifying and the 2015 FIFA U-17 World Cup in Chile.

Olosunde was signed to play soccer at Duke University when European clubs came calling after the World Cup. He seized the opportunity to sign with EPL giant Manchester United in March 2016. After a strong showing with the Red Devils’ U-18 side, he established himself as a stalwart in the U-23 starting line-up last year. His youth successes have seen him earn numerous opportunities to travel and train with the first team.

“He’s been on our radar as a young defender for a number of years,” Sarachan said. “He’s a versatile defender that can play anywhere on the back line. He possesses good size and strength. In the case of all three players, the combination of their form along with them finishing their club seasons made this a good time to bring them into camp.”

A stunning solo effort from Matthew Olosunde in the Dallas Cup!

See our other Goal of the Month nominees: https://t.co/HYocDVuMyt pic.twitter.com/JAOiRyBOZF