23 Players Selected for U.S. WNT Training Camp in California Ahead of Friendlies vs. Chile

Matches on Aug. 31 at StubHub Center and Sept. 4 at Avaya Stadium Will Be First Against First-Time Qualifier Chile for the U.S. Women
August 22 2018
CHICAGO (August 22, 2018) – U.S. Women’s National Team head coach Jill Ellis has named 23 players to the training camp roster for two late summer friendlies against Chile, taking place on Friday, Aug. 31, Presented by Volpi Foods at StubHub Center in Carson, Calif. (8 p.m. PT on ESPN2) and on Tuesday, Sept. 4 at Avaya Stadium in San Jose, Calif. (7 p.m. PT on ESPN2 and UDN). Ellis and her staff will choose 18 players to suit up for each of the games. 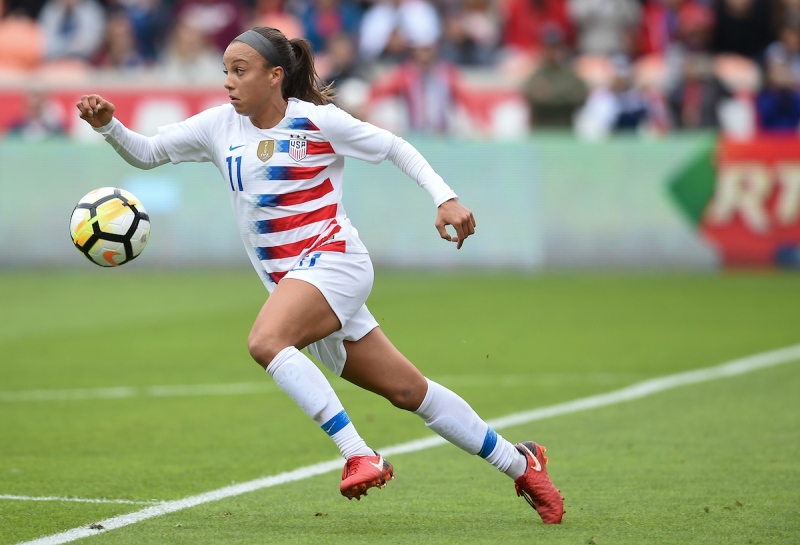 Forward Mallory Pugh and defender Kelley O’Hara return after recovering from long-term injuries. O’Hara last played for the USA against France in March at the 2018 SheBelieves Cup while Pugh last played on April 8 against Mexico, a match in which she scored her 11th international goal.

These will be final matches before the USA enters the 2018 Concacaf Women’s Championship in October on a quest for a berth to the 2019 FIFA Women’s World Cup in France. 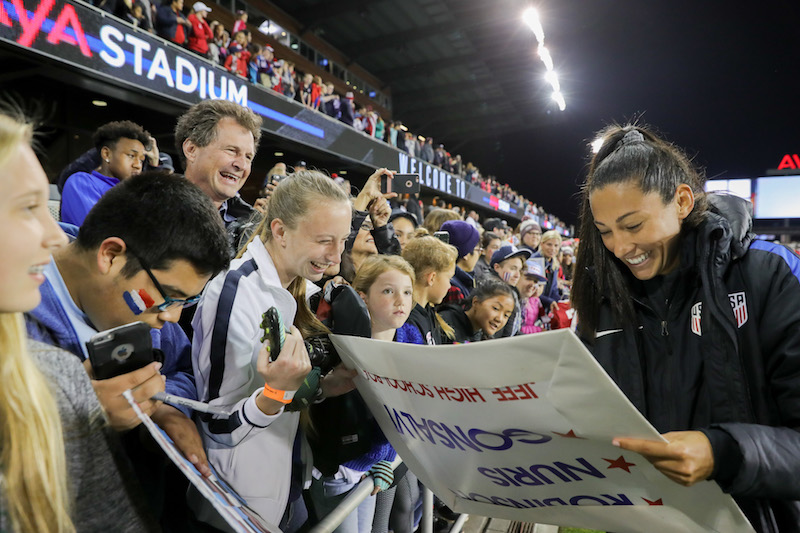 Groups of 20 or more can order for both games directly at ussoccer.com.