Coverage of USA-Colombia, begins at 7 p.m. ET on FS1, while Univision and UDN will also broadcast the game. Fans can also follow along via U.S. Soccer’s official Facebook, Twitter (@ussoccer_MNT) and Instagram (@ussoccer_MNT) accounts.

VETERANS RETURN
While the emphasis from the past year has been placed on bringing along the MNT’s next generation, the master plan has always included the return of key veteran players into the mix. As a result, the October matches presented the right time to begin the reintegration process, with MNT head coach Dave Sarachan tapping midfielder Michael Bradley and goalkeeper Brad Guzan to return to the squad for this month’s matches against Colombia and Peru.

“When you are building a team, at some point there has to be the proper blend of youth and experience,” Sarachan told ussoccer.com last week. “As we head into these last four friendlies of the year, I felt the timing was right to begin that transition. I think it’s important to do it earlier than a week before the Gold Cup or a World Cup Qualifier. Bringing in players like Michael and Brad, who have a vast amount of experience and can be a great resource for our younger players – both on and off the field – is an important step for us at this point in time.”

COLOMBIA BRINGS STRONG ROSTER FOR USA MATCH
Fresh off a Round of 16 appearance at the 2018 FIFA World Cup, Colombia has brought another strong squad to take on the U.S. Thursday night in Tampa.

KICKOFF SERIES PROVIDING LEARNING EXPERIENCES
Along with helping to launch the new World Cup cycle with high-profile matches, the Kickoff Series schedule was laid out in part to hand the MNT’s next generation experiences against top-tier teams. While getting results in the matches are nice, the lessons learned against strong opponents are far more valuable for a young team growing together. One of 15 players to debut for the MNT this year, left back Antonee Robinson took in stride a mistake made in last month’s match against Brazil and rebounded to feed the game-winning assist to Tyler Adams in the 1-0 win against Mexico. The Wigan Athletic defender spoke about bouncing back between the two matches and the opportunity to learn from remaining games against Colombia, Peru, England and Italy.

RESTART ROLLING
With the 2022 cycle officially underway, the process of elevating a rising crop of internationals is already in motion. Since November of last year, a total of 18 players have debuted for the senior MNT. Seventeen of them came in under 24 years old at the time of their first caps, while 10 will be age-eligible to represent the U-23 MNT in the CONCACAF Olympic Qualifying tournament and 2020 Summer Games in Tokyo. ussoccer.com has profiled 11 of these hopefuls at the start of the new video series RISING: Emerging Faces of the U.S. Men’s National Team, which chronicle the route of players on their quest to become a part of the National Team by going behind the scenes with family, youth, coaches, teammates and professional club managers from across the world. 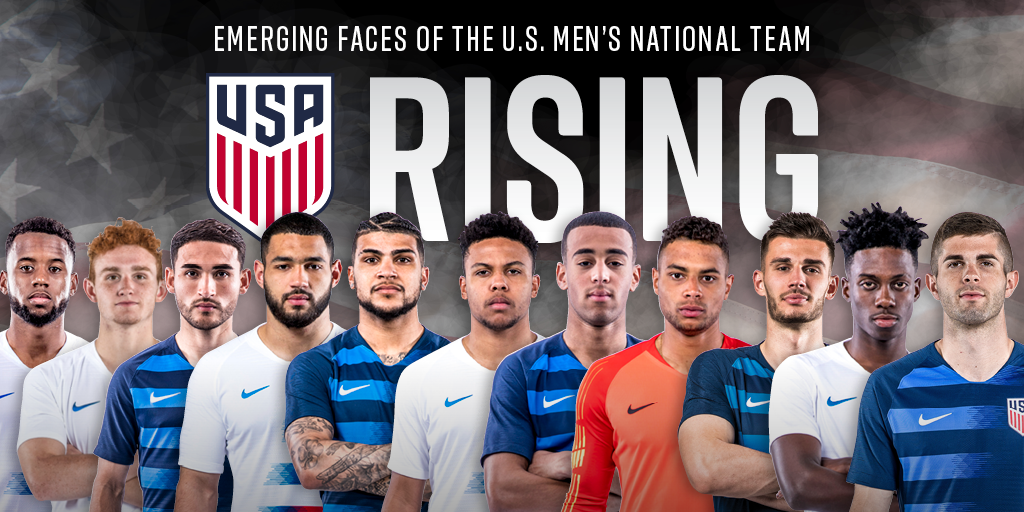 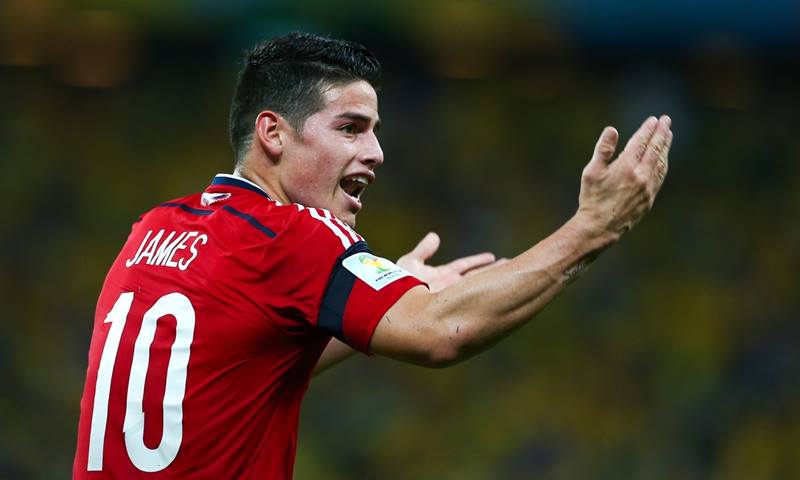