With the World Cup Within Reach, It’s Business as Usual for the WNT

The biggest game of the last two years looms, and 90 minutes separate the U.S. Women’s National Team from earning a spot on the grandest stage for women’s soccer.

“This is it,” Megan Rapinoe said about the upcoming match vs. Jamaica. “I think everyone feels the same, that we play these friendlies all the time to put ourselves in the position to be successful in these games. This is for everything, it’s for France. Moving forward we want to win the Concacaf Women’s Championship, but more importantly we want to qualify for France, and this is our opportunity to do that.” 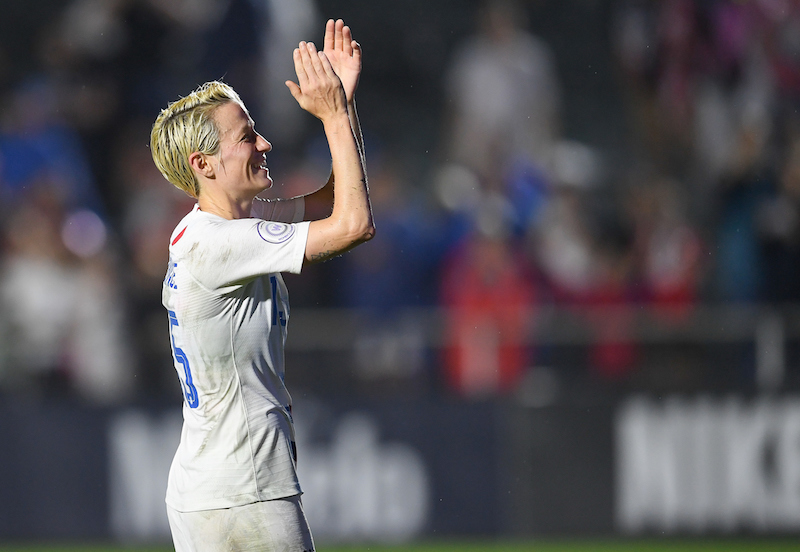 After three dominating wins in Group A play, the U.S. WNT traveled to Frisco, Texas on Oct. 12 after inclement weather forced the team to stay in North Carolina an extra day. And though there’s now just one game standing between the USA and the World Cup, this has been a two-year journey that has seen much growth and increase cohesion develop among this group of players.

“We’ve gone through trials and tribulations, hard losses and tournaments that we haven’t played well in,” Sauerbrunn said of the road the WNT had to get through to get to this moment. “Because we’ve gone through the hard times, we’re appreciating the good times more and we want this to last. Everyone knows what it takes to be at this level and to perform the way we’re performing. Everyone is willing to put the work in.”

All 20 players on the roster have seen playing time so far in the tournament, with Abby Dahlkemper leading the way with 257 minutes, but only 10 have been in this exact situation before – needing to win a semifinal at a Concacaf Women’s Championship to qualify for a World Cup. 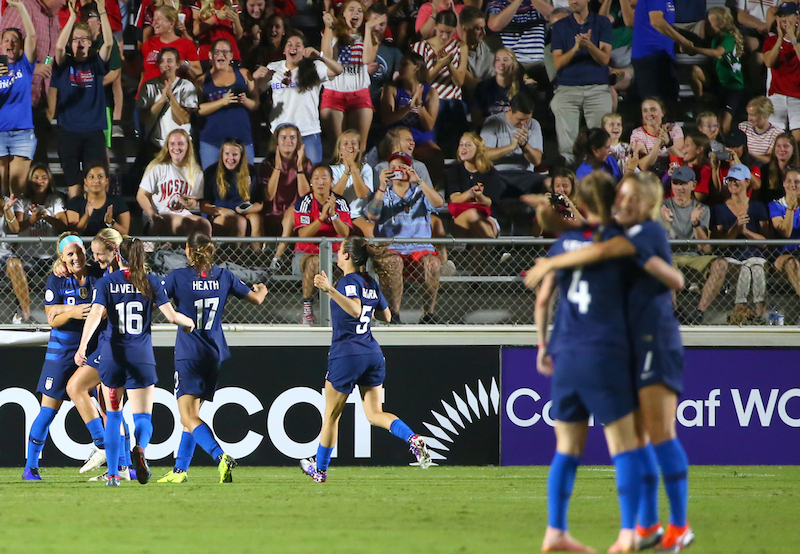 “The only thing that’s different about a high-pressure game is that there is something riding on it, but it’s the same as when we suit up against any team,” Rapinoe said. “You’ve got to appreciate the moment and realize that it’s something special and these moments don’t come that often. But also, just continue to play your game, enjoy it and hopefully this is one big game in a string of big games to come this next year.”