Five Things to Know About the 2018 Men's Nike International Friendlies

The 2018 Men’s Nike International Friendlies kick off on Wed., Nov. 28 at the Premier Sports Campus in Lakewood Ranch, Fla., as the U.S. U-17 Men’s National Team closes out a very busy 2018. The final event of the year serves as preparation for this spring’s Concacaf Under-17 Championship, where the USA will attempt to qualify for the 2019 FIFA U-17 World Cup, to be held in Peru next October.

Here are five things you should know about one of the U.S. U-17 MNT’s premier annual events:

The Nike International Friendlies were established in 2001 to provide elite competition for the U.S. Under-17 Men’s National Team, and the tournament has evolved into one of the premier annual events on the youth soccer calendar.

Originally, the U-17 MNT would face mainly club teams with an international team sprinkled in. That changed in 2008, when the competition adopted its current format that features the USA taking on three international invitees. The 2018 tournament will see the USA face off against Portugal on Nov. 28 (6:30 p.m. ET), Turkey on Nov. 30 (6:30 p.m. ET) and three-time U-17 World Cup champion Brazil on Dec. 2 (5:30 p.m. ET).

All three opponents are familiar foes at this tournament. The same three teams competed at the 2016 Nike Friendlies.

Brazil has participated in every tournament since 2008. Before converting to an exclusively-international competition, Brazil also played in the 2003, 2006 and 2007 Nike Friendlies.

Portugal (winners in 2012) and Turkey (winners in 2010) are both making their fourth appearances at the event, tied for second all-time alongside England. 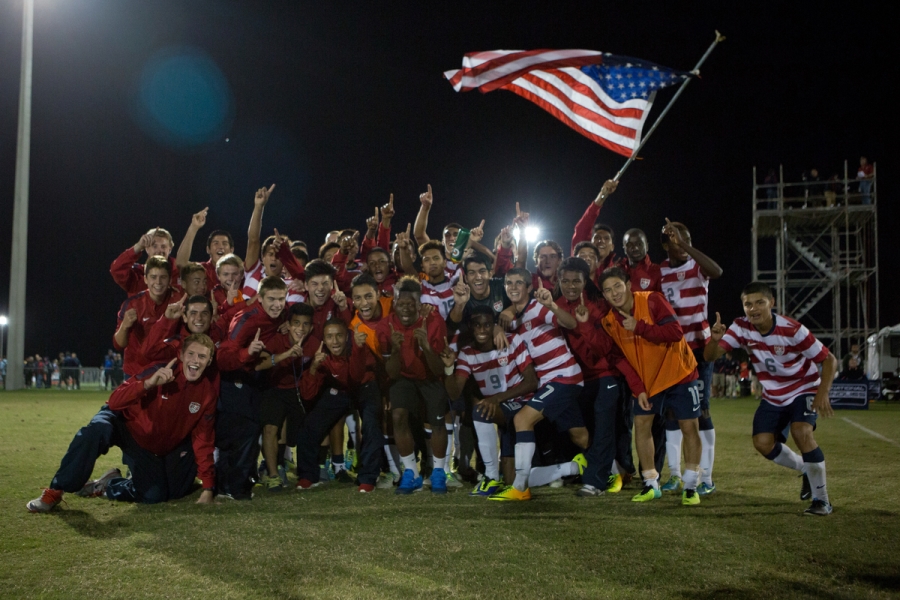 The 2017 field featured some of the world’s best teams at this age group as the U-17 MNT took the first steps of its new cycle. The USA fell 1-0 in its opener to the reigning FIFA U-17 World Cup champion England, despite a stand-out performance from goalkeeper Damian Las. After a shake-up in the starting XI, the U.S. fell 5-1 to the Netherlands but finished on a high note with a hard-fought 1-1 draw against Brazil.

Facing the same field as this year, the USA ran the table in 2016, outscoring its opponents 15-2. The U-17 MNT opened the competition with a strong 7-1 victory over Portugal, took down Turkey 5-1 and wrapped up the tournament with a 3-0 win against Brazil. It marked the USA’s first Friendlies title since 2013, when the U-17s recovered from an opening 2-1 loss to Portugal with 5-1 and 4-1 wins over England and Brazil.

International stars have also passed through the Premier Sports Campus to play in the Nike Friendlies. Brazil’s Philippe Coutinho, Neymar and Marcelo all played at the Friendlies, as well as the Netherlands’ Memphis Depay and England’s Jadon Sancho, among others. Thirteen players from England’s 2017 FIFA U-17 World Cup championship run participated in the 2015 event, Sancho included. 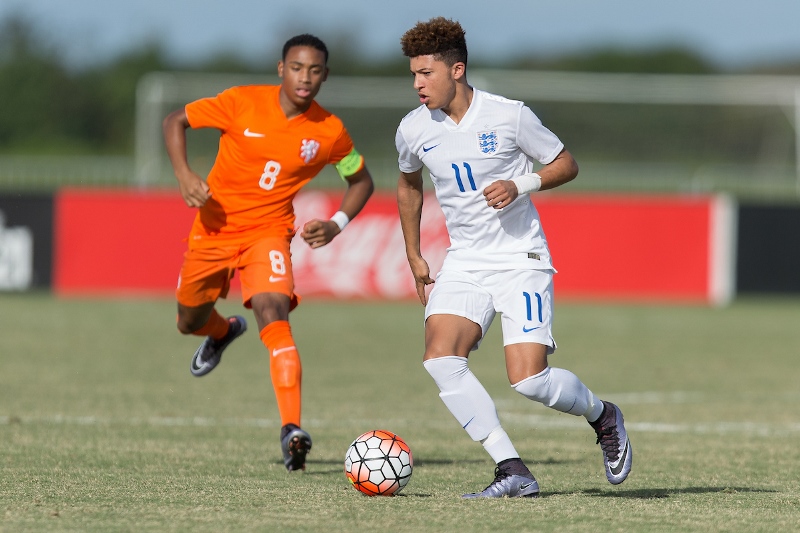 Acting U.S. U-17 MNT head coach Shaun Tsakiris called a mix of newcomers and experienced U-17 players for the 2018 Friendlies. Sixteen of the 24 players have been capped at this level, while eight are participating in their first training camp/event with the U-17s.

Players born on or after Jan. 1, 2002 are eligible for the 2019 FIFA U-17 World Cup, and the roster is composed of 22 players born in 2002 and two born in 2003. With 14 caps, Saldana enters the Friendlies as the roster’s most-experienced player. Alejandre, Stroud and Ocampo Chavez rank second with 12 caps each. Ocampo-Chavez enters as the team’s leading scorer, with four goals.

The 24 players come from 16 different clubs, led by three players each from LA Galaxy and Seattle Sounders FC. Twenty-two of the 24 have spent time in the Development Academy, and eighteen are currently competing in the 2018-19 Academy season.

The Nike International Friendlies feature three international doubleheaders with the USA playing the second game of each matchday. The U.S. will face Portugal on Wed., Nov. 28, Turkey on Fri., Dec. 30 and, as has become custom, will close out the competition against Brazil on Sun., Dec. 2.