Ahead of Tuesday’s match against Chile (7:55 p.m. ET; ESPN2, UniMas and UDN), here are three tidbits of the MNT’s history against La Roja:

While the 3-0 win against Argentina is the signature victory of the USA’s fourth-place finish at Copa América 1995 in Uruguay, the team’s success in that tournament started with the opening 2-1 win against Chile. 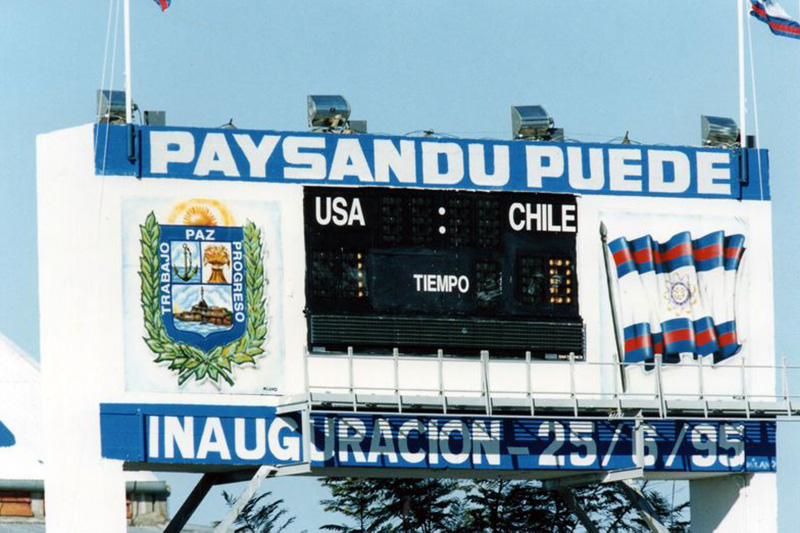 Newly equipped with a shaved head, lead MNT striker Eric Wynalda registered both goals – making a near post-run to re-direct now-MNT General Manager Earnie Stewart’s cross from the right in the 14th minute before swerving home one of his patented free kicks six minutes later.

The match was historic for another reason that wasn’t recognized as such at the time. Prior to the USA heading to South America for the tournament, long-time defender Marcelo Balboa became the first MNT player to earn 100 caps when he appeared in a 3-2 win against Nigeria on June 11, 1995 in Foxborough, Mass. 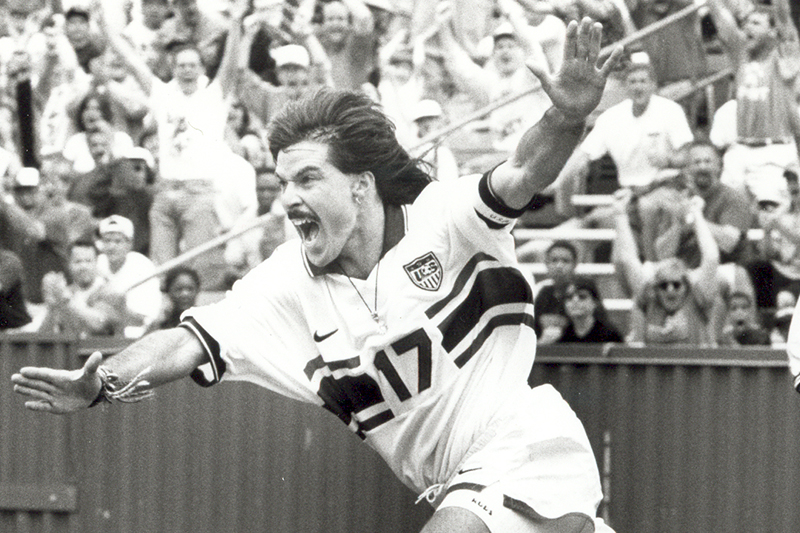 Or so he thought…

A few years later, U.S. Soccer was prompted by FIFA to revise the cap numbers of players who had represented the USA in games that were not deemed official senior team matches. This caused Balboa to lose three MNT caps, meaning his actual 100th game came in the 2-1 win against Chile on July 8, 1995.

Balboa, who finished his international career with 127 caps in 2000, remained the first MNT player to hit the century mark.

On Jan. 22, 2011, Johnson entered for Nick Rimando at halftime of a 1-1 draw with Chile at the recently renamed Dignity Health Sports Park in Carson, Calif. [HIGHLIGHTS] 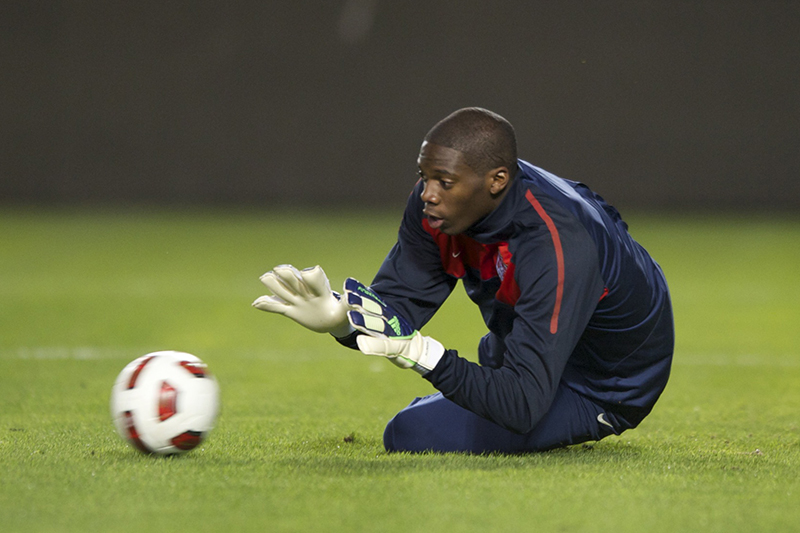 The USA’s most recent match on South American soil saw the now-Columbus Crew duo come off the bench in the 3-2 defeat, with Trapp replacing Mix Diskerud in the 60th minute and Zardes entering for Clint Dempsey in the 68th. [HIGHLIGHTS] 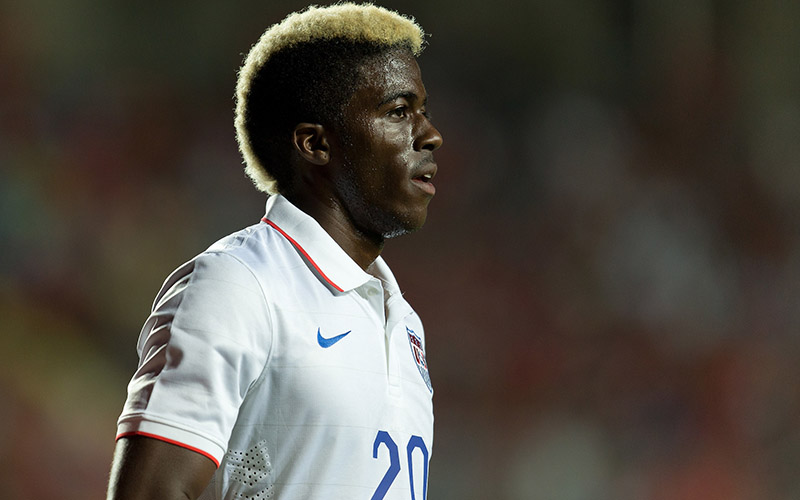