Ahead of Thursday’s match against Ecuador, here are three tidbits of the MNT’s history against La Tricolor:

A Team to Debut Against

This is a completely random and unscientific fact, but did you know that six MNT players who made their senior debut against Ecuador went on to represent the United States in at least one FIFA World Cup? 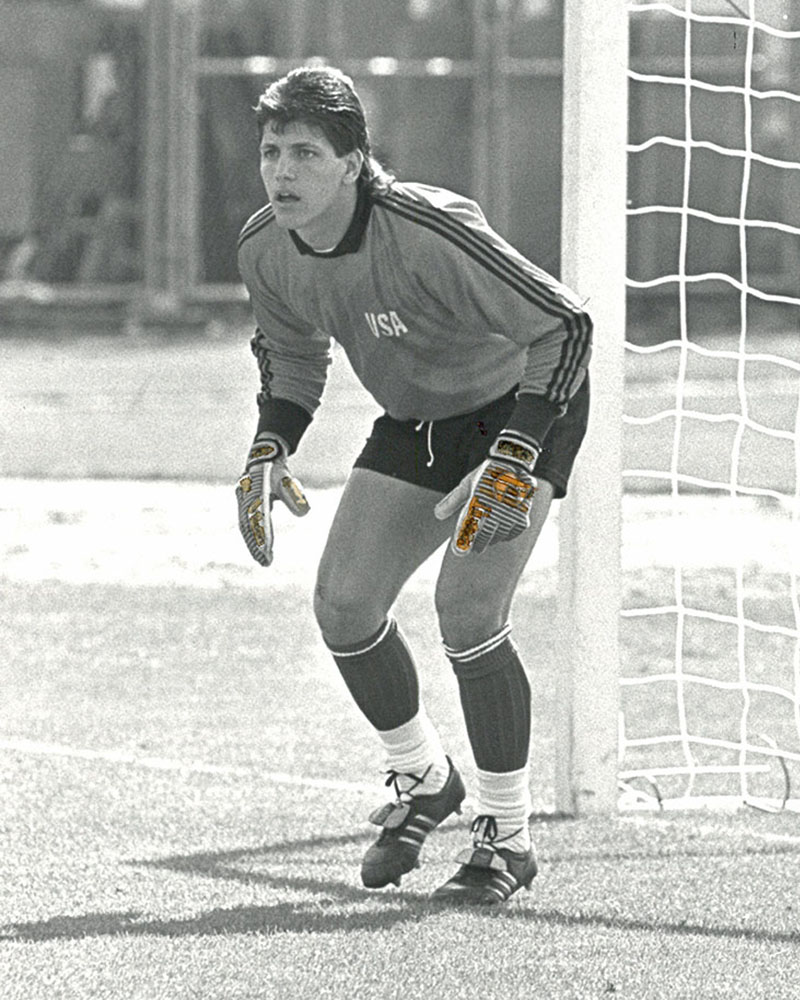 Future MNT captain Tony Meola around the time of his MNT debut vs. Ecuador in 1988

Why is it significant? Because as international opponents go, that ranks as the second most behind only Canada and Guatemala, who each had seven future U.S. World Cup players debut against them.

Who are the six, you ask? Here’s a grid to lay it all out for you…

The seven players on that list combine for a total of 11 World Cup rosters and 409 caps. Two players captained the USA at the World Cup (Mike Windischmann 1990; Tony Meola 1994), while Meola and Tim Howard are two of the MNT’s world-record holding 17 players to attain 100 or more caps.

The last MNT World Cup player to debut against Ecuador was Benny Feilhaber, but his first cap in 2007 was understandably overshadowed by the second of Landon Donovan’s MNT record three career hat tricks.

Donovan tallied one of the fastest goals in MNT history, putting back a rebound just 35 seconds into the game. He then completed the feat with goals in the 66th and 67th minutes to cap the scoring in a 3-1 victory at Raymond James Stadium in Tampa, Fla.

Donovan made his 157th and final international appearance against Ecuador, playing 41 minutes in a 1-1 draw on Oct. 10, 2014 in East Hartford, Conn.

The highest stakes encounter with Ecuador was also the last meeting, coming in the quarterfinals of the 2016 Copa America Centenario.

In a chippy match where both teams played much of the second half with 10 men, goals from Clint Dempsey and Gyasi Zardes and a strong defensive effort helped the USA earn a memorable 2-1 victory in front of 47,322 fans at CenturyLink Field in Seattle.