July 25 2019
Featured
With more than 700 official matches in the books against 98 different opponents since the U.S. Men’s National Team first started playing in 1916, the USMNT has accumulated a rich history of dramatic results, intriguing story lines and interesting anecdotes.
Here are some tidbits regarding the team’s history against Uruguay, whom the USMNT will face on Sept. 10, 2019 at Busch Stadium in St. Louis.

A Series That Goes Way, Way Back

With an even 2-2-2 record in the lifetime series, September’s match marks the seventh all-time meeting between the nations and first in 17 years. An early powerhouse of international football, Uruguay was already four-time Copa America champions by the time of the first contest against the USA at the 1924 Summer Olympics in Paris. 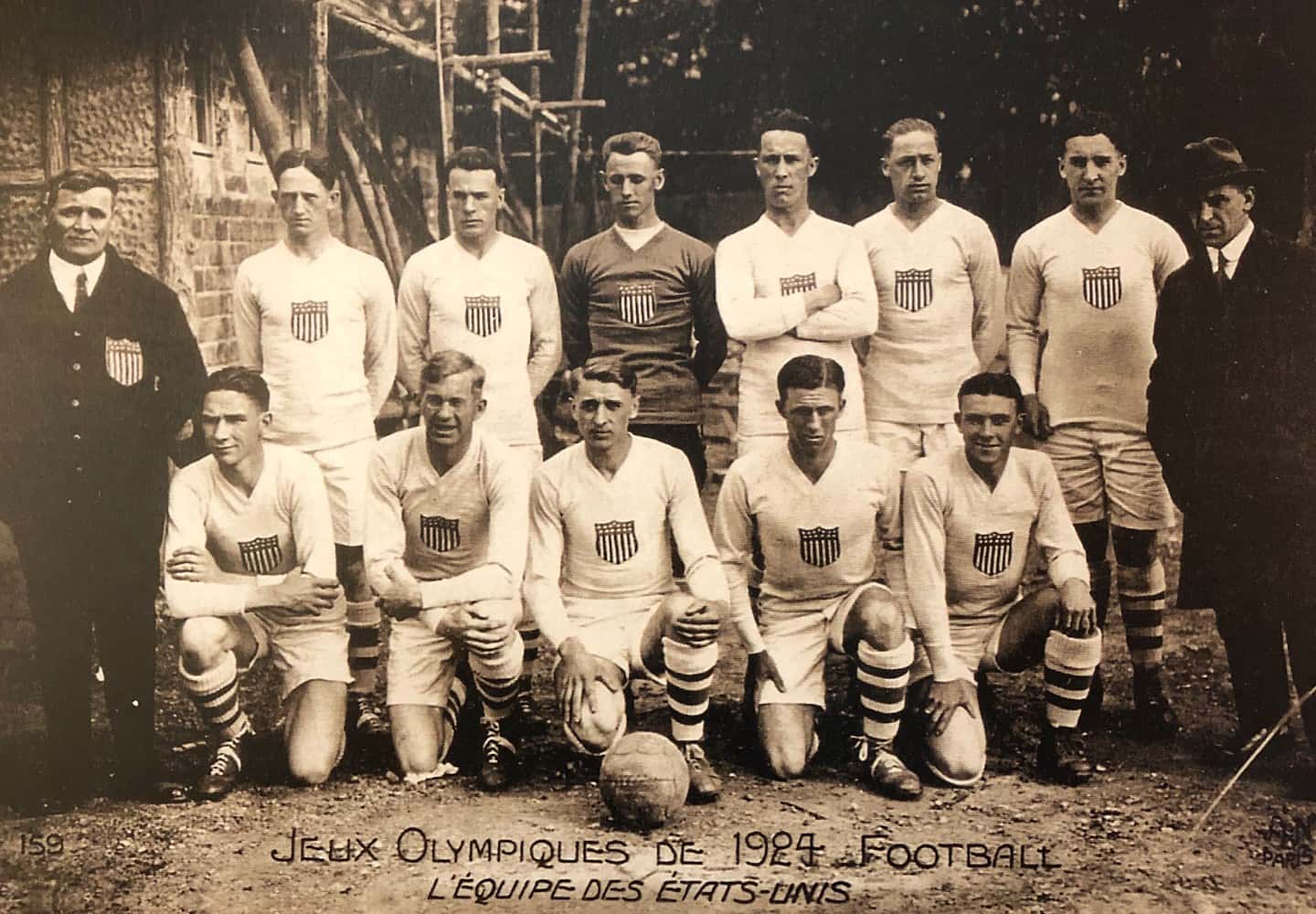 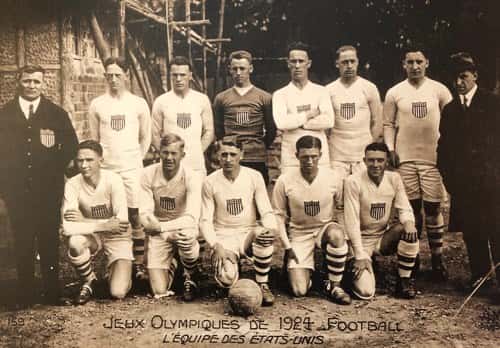 Playing just its fourth-ever international match, the USMNT fell 3-0 that day to a Uruguay team that would go on to win the inaugural 1930 FIFA World Cup and take its second title 20 years later in Brazil.

The USMNT has only played six matches against Uruguay; interestingly, former head coach Bora Milutinovic led the team in three of them. In fact, Bora’s first and last match leading the USA came against La Celeste.
Named as head coach in April 1991, Milutinovic manned the sidelines for the first time when Peter Vermes’ 26th minute goal helped the USA earn a 1-0 victory against Uruguay on May 5, 1991 at old Mile High Stadium in Denver. Notably, the crowd of 35,772 was at the time the second-highest attendance for a USMNT home international match, coming in behind only the 61,000 that showed up in support of the friendly against the Soviet Union on Feb. 24, 1990 in Palo Alto, Calif. 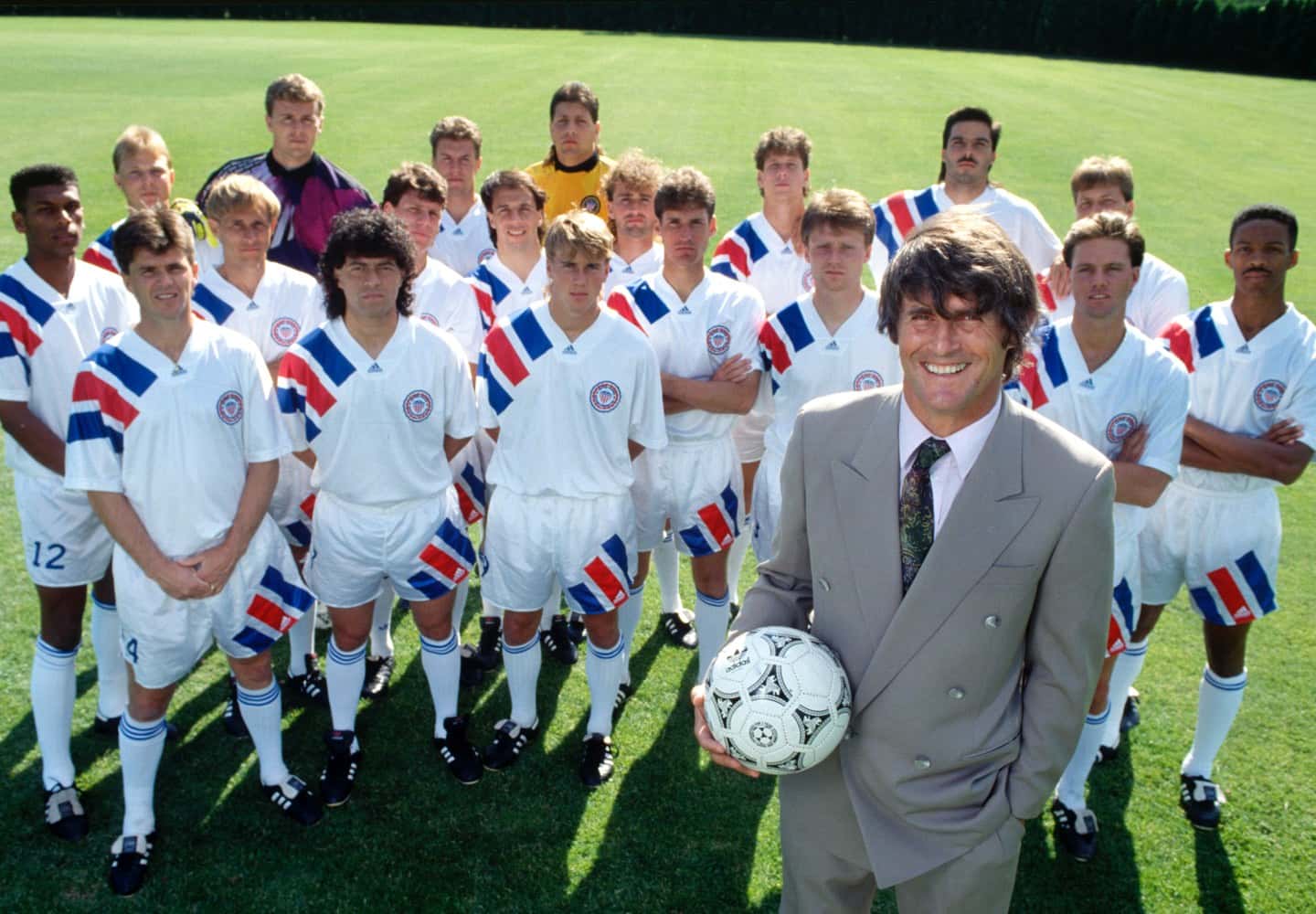 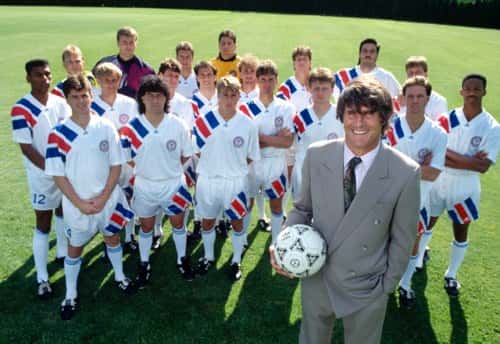 After guiding USA to the Round of 16 at the 1994 FIFA World Cup, Milutinovic continued as head coach into the following year, managing his last match in a 2-2 draw with Uruguay on March 25, 1995 at the Cotton Bowl in Dallas.
The USA received first half goals from John Kerr, Jr. and current general manager Earnie Stewart before a weather delay took away the team’s momentum and led to Uruguay responding in the second half. The match also marked Alexi Lalas’ first and only as USMNT captain.

Just months after that friendly, the USMNT headed to Uruguay as a guest team at Copa America ’95. Led by then-caretaker boss Steve Sampson, the team settled into the tiny town of Paysandu, the site of all three group stage matches and where they became fan-favorites of the locals. A 2-1 win against Chile in the tournament opener was followed by a 1-0 loss to Bolivia in the team’s second match, setting up a showdown with world power Argentina in the group finale.

One detail that was left out of the last paragraph is that Paysandu is a border town, sitting across the river from Uruguay’s biggest rivals, Argentina. Enamored by the team’s performance in the tournament, the locals adopted the USMNT as their own in the match against La Albiceleste. With a home-field advantage of sorts, the USA utilized goals from Frank Klopas, Alexi Lalas and Eric Wynalda in earning a 3-0 upset victory over the favored Argentine side.
The result advanced the USA to the quarterfinals and a first-place finish in the group, propelling the team to an impressive fourth-place finish during the tournament in Uruguay.

The Sept. 10 match in St. Louis will also mark the first meeting between the nations in 17 years, the last one coming in a tune-up for the 2002 FIFA World Cup. On that day, the USA used goals from Tony Sanneh and 19-year-old DaMarcus Beasley to earn a 2-1 victory against La Celeste on May 12, 2002 at RFK Stadium in Washington, D.C.