The Rundown: USMNT Sets Significant Milestones in 7-0 Rout of Cuba

Plenty of interesting milestones – both individual and team-related – came out of the USMNT’s 7-0 goal fest to open up Concacaf Nations League play against Cuba on Friday night in Washington, D.C.

Folks had barely taken their seats by the time Weston McKennie put home the game’s first goal in the first minute. McKennie’s strike has now officially been recorded as coming 32 seconds into the match, standing as the second-fastest goal in USMNT history behind only Clint Dempsey’s marker to open the scoring against Ghana during the 2014 FIFA World Cup. 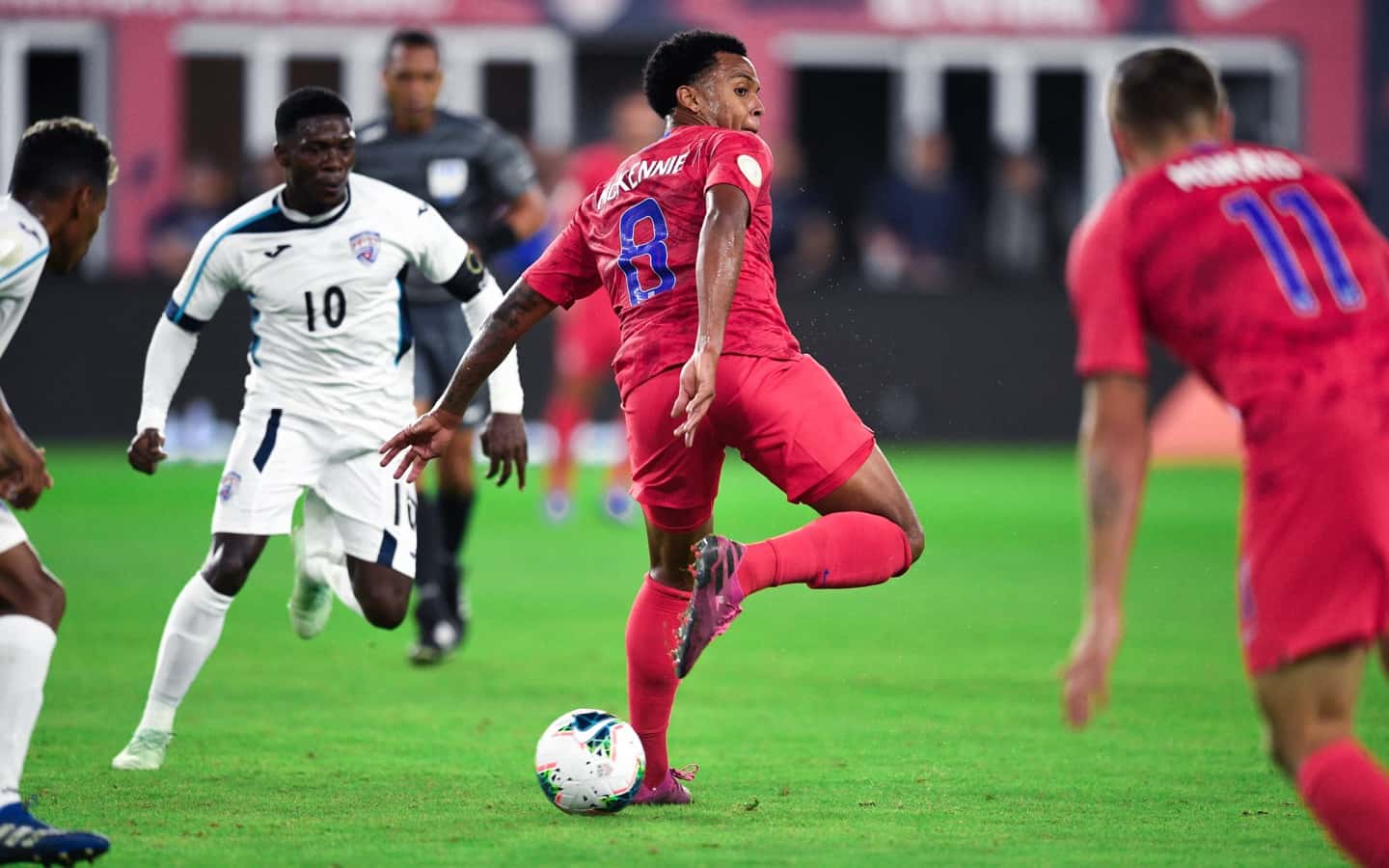 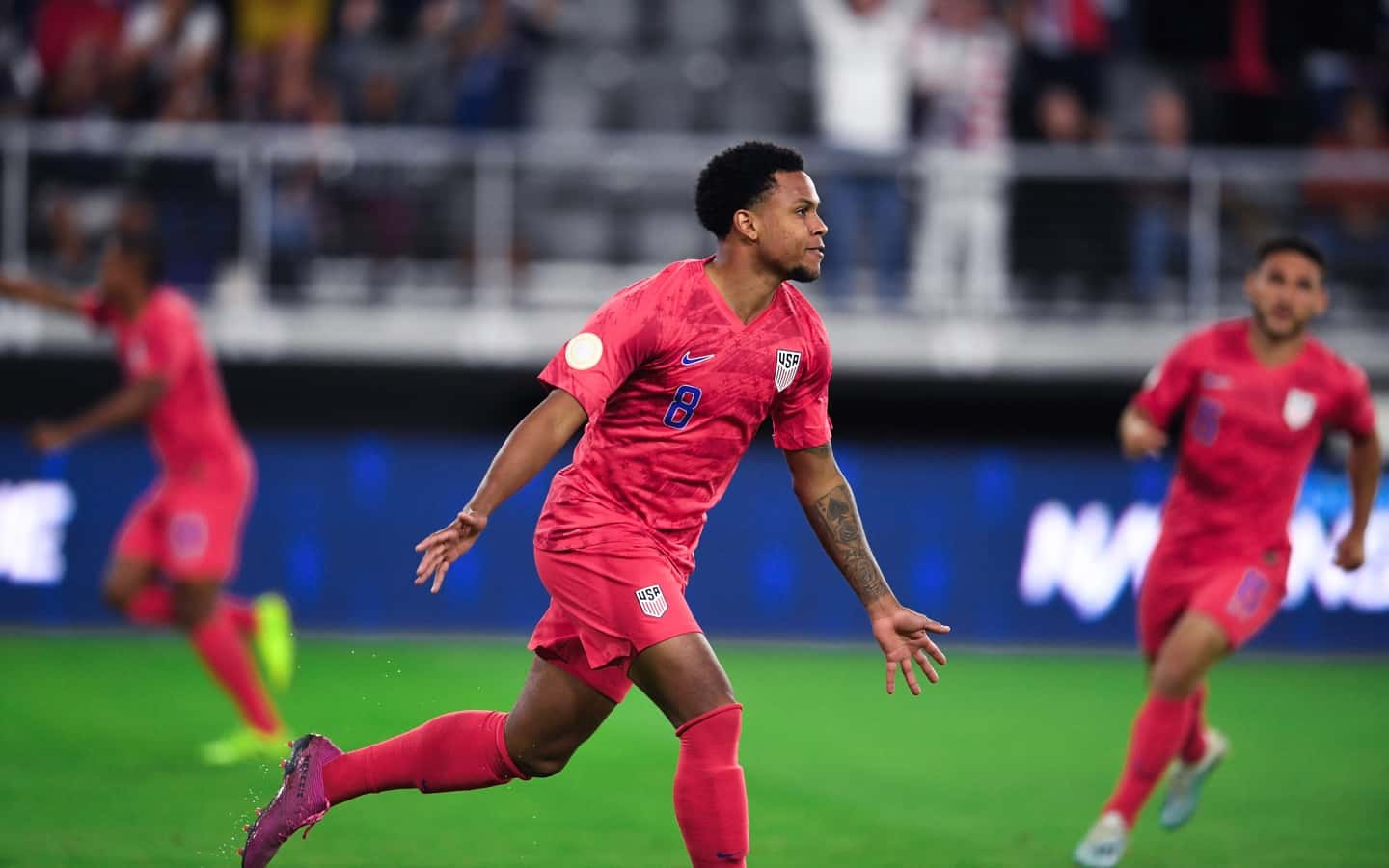 While he didn’t set that record, McKennie stayed on mission, adding goals in the fifth and 13th minutes to register the fastest USMNT hat trick from the start of a match. McKennie’s 13-minute hat trick also sits second in USMNT history in terms of the minute span, coming just one minute behind Brian McBride’s effort against El Salvador during the Gold Cup quarterfinals on January 27, 2002.

Dating back to Archie Stark’s four-goal effort against Canada on Nov. 8, 1925, McKennie’s was the 19th hat trick in USMNT history, while the 21-year-old is the 15th different player to achieve the feat.

If McKennie has anyone specific to thank for helping him achieve the fastest hat trick in USMNT history, it’s Jordan Morris. The winger provided the assists on his first and fifth minute goals, and to be fair, McKennie also returned the favor to set up Morris to make it 3-0 in the ninth minute. Morris then laid off a pass for Josh Sargent’s 40th minute strike to tie the USMNT record for most assists in a single match.

That mark has only been achieved three times, by two different players – Cobi Jones and Landon Donovan. See the full details below:

Six Goals in a Half

As a team, the USMNT’s six-goal output during the first 45 minutes also set a USMNT record for goals in one half. 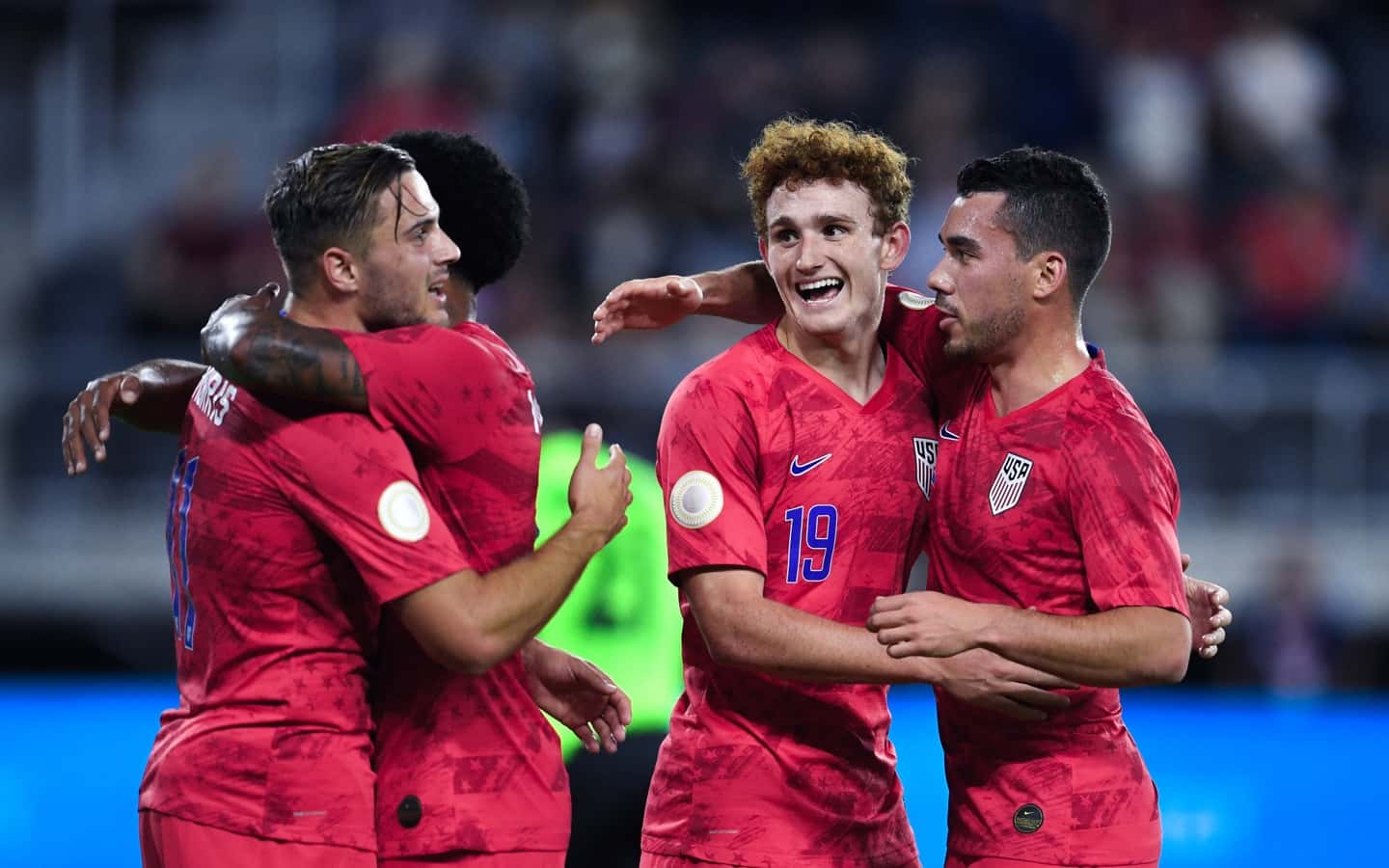 The previous record of five goals in a half was achieved at least four times in team history, and even occurred once already this year when the team found the back of the net five times in the 6-0 Gold Cup group stage win against Trinidad & Tobago on June 22 in Cleveland.

More interestingly, all four previous occurrences of five goals in a half came during the second 45 minutes of the match, making Friday’s night’s six-goal run during the first half all the more impressive.