We’ve Been Here Before

It was September 2012, and the USMNT found itself in the relatively comfortable position of holding four points from its first two matches of semifinal round qualifying for the 2014 FIFA World Cup. Its next set of games provided an interesting prospect, with the team having to manage a four-day, away-and-home tilt with Jamaica smack dab in the middle of the six-game qualifying round.

Visiting Kingston to start the series, the USA took the lead via Clint Dempsey 36 seconds in, but playing off their home crowd the upstart Reggae Boyz answered with two goals from free kicks on either side of halftime, dooming the USA to a 2-1 defeat.

Away qualifying defeats aren’t that out of the ordinary – in fact, going back to the 1998 World Cup Qualifying cycle, 14 of the 18 Concacaf teams that qualified for the World Cup lost at least one away game during the semifinal round. But the quick turnaround to face the same team four days later and the other result in the group that night placed a necessity on a U.S. win in the return fixture.

As the USMNT goalkeeper in both matches, Tim Howard said there was no lack of motivation to get the needed result days later.

“You get a fire lit under you and you have a bad taste in your mouth for those days.” Howard told ussoccer.com.

The good thing is that you don’t have to wait another year to play them. The next time out, you’re playing the same team again. You learn your tactical lessons, but you also definitely feel like you want revenge.
Tim Howard

Playing on the 11th anniversary of the September 11 attacks, the USA worked through a frustrating first half in which three different chances hit the woodwork. Undeterred, the team broke through on the other side of halftime when Herculez Gomez’s 30-yard free kick sneaked into the back of the net, delivering the team a valuable three points and sending the side to the top of its group.

A near identical scenario occurred in the semifinal round four years later when the USMNT suffered a difficult 2-0 defeat at Guatemala, four days before returning home to face los Chapines in a similarly make-or-break qualifying match.

A charged U.S. team took little time to put things right, riding another early Dempsey goal to a 4-0 rout which was also notable for being the debut of 17-year-old Christian Pulisic. Taking three important points from Guatemala, the U.S. rode the wave of the game to win its semifinal round group again that fall.

“Our general feeling during my time with the National Team was that we were the best team in Concacaf,” Howard added. “That ebbs and flows some, and we also recognize that teams are improving all the time. I think what ends up happening is when you do take a loss you’re not expected to take, it gives you a heightened sense of awareness and pressure. In our cases, it made it so the next time out, it didn’t happen again.”

As the USMNT pushes past last month’s disappointing 2-0 defeat at Canada, it’s worth noting we’ve been in this position before. Once again, the team will have a chance at payback for the previous result when it faces Les Rouges in a must-win Nations League match on Nov. 15 in Orlando.

What the CNL Means for World Cup Qualifying

While the Concacaf Nations League isn’t exactly the same as the old semifinal round of World Cup Qualifying, it has essentially replaced it on the USMNT’s competition calendar and provides an interesting twist in how the six participants will be determined for Concacaf’s final round of World Cup qualifying when it begins next September. In short, the six teams with the highest FIFA Ranking as of June 2020 will make up the group, also known as the Hex.

Thanks to the change to Concacaf’s traditional World Cup qualifying format, a strong performance in the new competition – where results are weighted more heavily in the FIFA World Ranking than friendlies -- can have HUGE implications for Concacaf nations who are on the bubble of the region’s top six teams.

One nation that has benefited greatly from the Nations League in this regard is in fact Canada. Les Rouges have climbed up the table from the region’s eight place team prior to the beginning of competition to the coveted sixth-place spot in this month’s ranking following their win against the United States.

Despite the defeat in Toronto, the USMNT remained in the relatively comfortable second-overall spot in Concacaf, nearly 100 points ahead of third-ranked Jamaica. And just as Canada’s ascendance to the top six came mostly on the back of their historic win two weeks ago, their advantage there is ever so slight. The USMNT can deliver payback with a victory in the return fixture, potentially knocking Canada back out of the top six while positioning itself to win the group four days later when it faces Cuba in the Cayman Islands.

If the USA wins the group, it would deal a tremendous blow to Canada’s final round hopes, as it would leave Les Rouges with only friendlies – instead of the Nations League Knockout Round – left to play before the deadline June 2020 World Ranking is released.

As frustrating as the setback in Toronto was, it’s also important to remember that the player pool is younger and less experienced than it has been at this point in previous cycles.

At 25 years, 219 days, the average age of the starting XI against Canada was the second youngest for a competitive away match since 1996, while seven of the 14 players who appeared for the USA that night were getting their first taste of that situation. 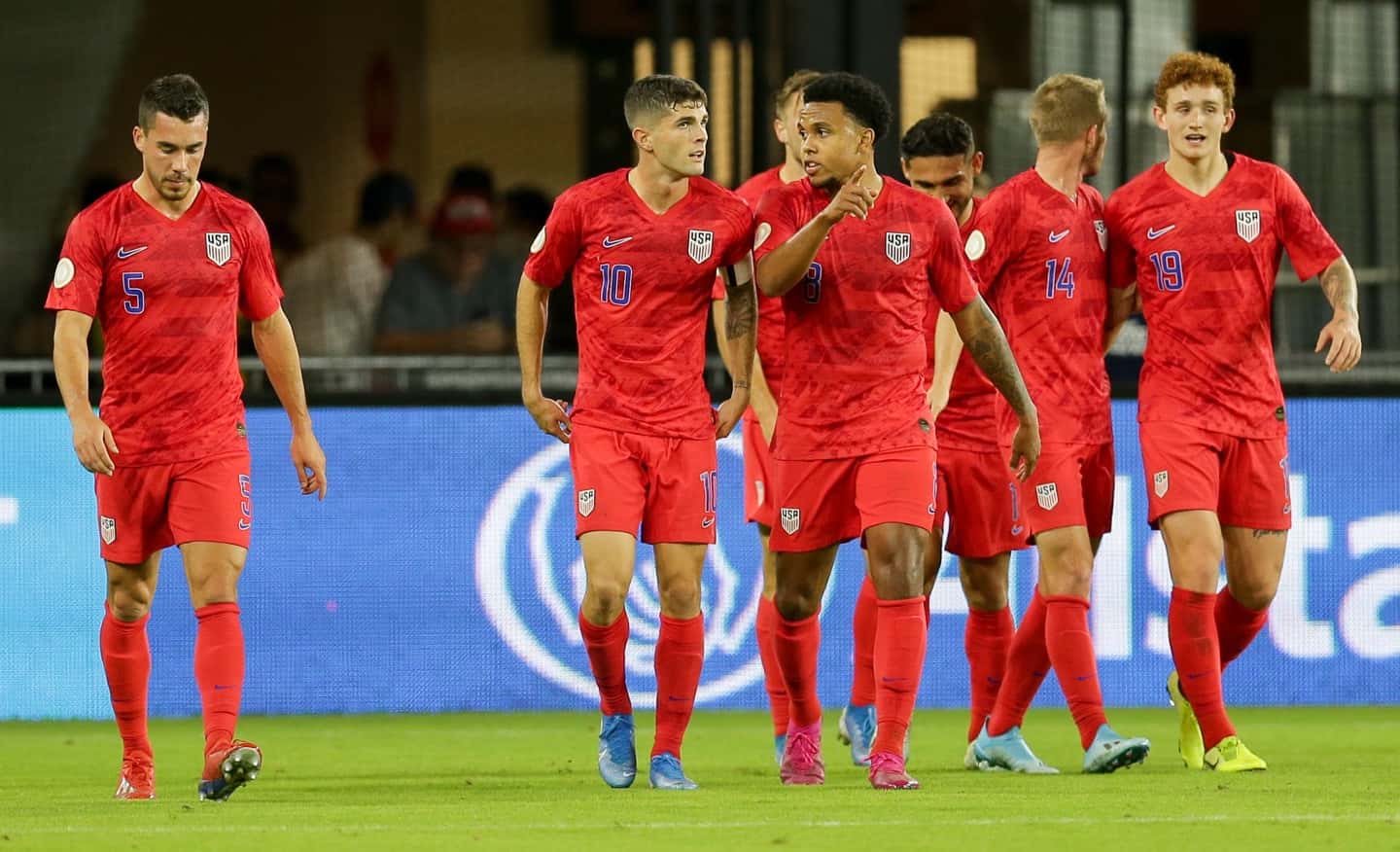 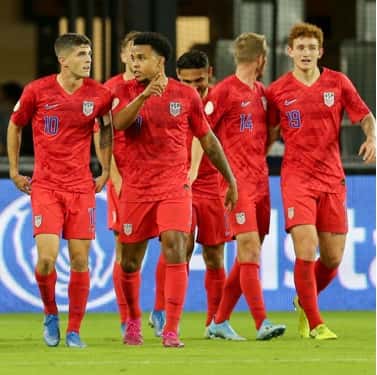 Along with it being a young team, Howard – who now in retirement refers to himself as a fan --  emphasized the need for patience with the style of play that is being implemented in the group.

“As fans, we’re not patient,” he said. “It’s an intricate way of playing football and getting there is a process. When you have young guys working to pick that up and you also factor in there’s not a lot of time in camp to do that, the process as a whole is simply going to take longer. If you had all the players at your disposal for three months, you’d pick it up like that. You don’t have that – it’s 10 days here, 10 days there, and based on that we need to be patient.

“Hopefully when you start to peel back the layers of what Gregg and his staff are working to accomplish, I think it will come good not only in this Nations League tournament, but as World Cup qualifying approaches.”

Come out and support the USMNT as they take on Canada in Orlando on November 15th.