With the unveiling of the 50-player provisional rosters of the eight competing teams, the anticipation begins to heighten ahead of the Concacaf Men’s Olympic Qualifying Championship, set to take place from March 20 to April 1 in Guadalajara, Mexico. After more than 18 months of scouting, training, and matches, U.S. U-23 MNT head coach Jason Kreis submitted his non-binding initial list on Feb. 19 to Concacaf. The final 20-player roster is due March 10, at which point the team is locked and the mission clear.

The U.S. is aiming to qualify for its first Men's Olympic Football Tournament since 2008. Playing in Tokyo this summer would be a massive opportunity for players to challenge themselves against the world’s best, and to showcase the team and the sport to a global audience. U.S. Soccer Sporting Director Earnie Stewart, joined by MNT general manager Brian McBride, head coach Gregg Berhalter and Kreis, has declared the effort a priority.

"We’re confident that each of the 50 players on this list can help us qualify for the Olympics,” U-23 USMNT head coach Jason Kreis said of the provisional roster. “Through conversations with Gregg, Brian and Earnie, we’ve identified the players that we think will be available to us in Mexico. We continue to have conversations with all the players' clubs as we face the difficult task of selecting a final 20-man roster from this pool of 50." 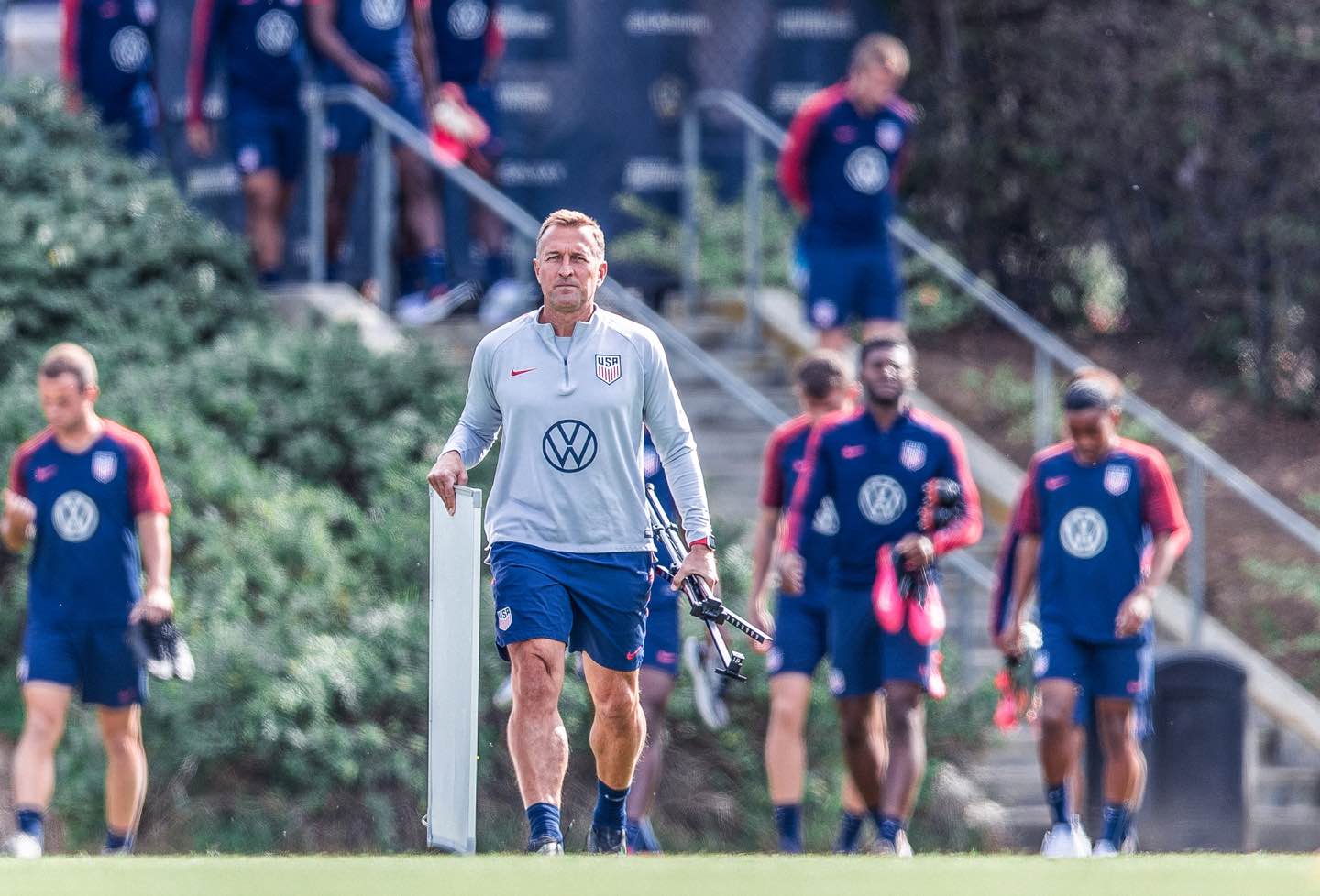 Given some of the realities of international soccer, establishing that 20-man roster – which includes 17 field players and three goalkeepers – isn’t as straightforward as it seems. It’s somewhat like putting together a jigsaw puzzle, with a few twists. There are pieces spread across the United States, Europe and Mexico; however, you may not be able to utilize all the ones you want. Some won’t be provided to you, while others will be part of a different puzzle altogether.

That’s because unlike senior national teams which have access to any players, they want during a FIFA international window, clubs are not required to release players for youth competitions such as Olympic Qualifying. Often times clubs will honor the window for youth players, and there is one scheduled from March 23-31. In fact, the U.S. Men’s National Team will play two times in that period, against 14th-ranked Netherlands and Wales.

Further complicating the issue is the fact that this Olympic Qualifying tournament begins prior to the opening of the March window (March 20) and concludes after it closes (April 1). Therefore, some clubs may be less willing to release players who might miss important games.

Lastly, there is an age restriction. Men’s Soccer is the only sport in the Olympics which requires participants to be under the age of 23 – there are three exceptions for the final competition, but during the qualifying phase all players must meet the age requirement.

On the plus side, the men’s pool of talent is loaded with players who fit the criteria. Last month’s January Camp roster included 15 players alone who were age-eligible, and that was just the MLS-based group.

For all these reasons, Kreis, Stewart, McBride and others have spent the last year and a half building and developing relationships with clubs in the United States and abroad with the goal of finding ways to have as much access to players as possible for this critical tournament.

Meantime, Berhalter has already said that established senior team regulars who likely can gain club releases – players like Reggie Cannon and Jackson Yueill -- will be available to Kreis for selection. 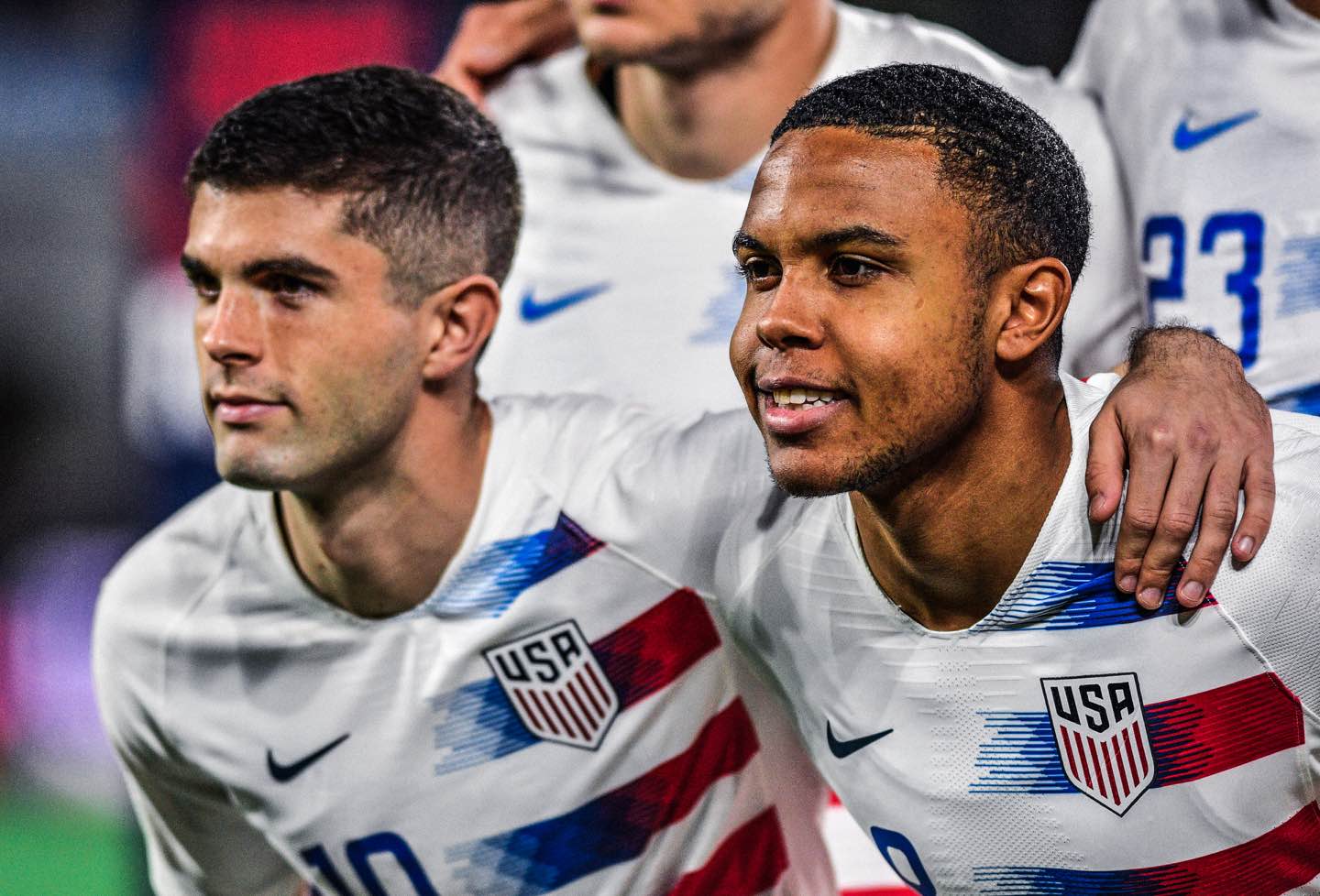 Other players like Christian Pulisic and Weston McKennie - who are regular contributors at their clubs and for whom obtaining releases might be a challenge – will compete for the senior team against Netherlands and Wales ahead of the Nations League final four and the start of 2022 FIFA World Cup Qualifying later this year.

The tournament features eight teams from the Caribbean, Central America and North America drawn into two groups of four. The top finisher in each group will play the opposite group's runner-up in the tournament semifinals. The winners of each semifinal match secure a berth to Tokyo.

The USA will open the Concacaf Men’s Olympic Qualifying Championship on Friday, March 20 vs. Costa Rica, face the Dominican Republic on Monday, March 23 and wrap up the group stage against Mexico on Thursday, March 26. Should the U.S. finish in the top two in its group, qualification is then down to one match – a win in the semifinal on March 30, would see Kreis’ side book its ticket to Japan.

A review of the provisional list demonstrates that Kreis and his staff have a number of quality options at their disposal. While the puzzle might not be perfect, the group is confident that they have all the pieces needed to complete the challenging task of sending the U-23 MNT to Tokyo and joining the list of proud athletes representing the United States in the 2020 Olympic Games.