Farberoff captained the Beach MNT from 2003 to 2014, appearing in over 100 matches for the team during his 14-year international career. Shortly after his retirement in 2014, he joined the Beach MNT as an assistant coach and has served in the role for the past five years. In 2019, he led the Beach WNT as head coach during its first year of play.

“I’m ready for the challenge and I’m really excited to come in with a new approach to take this sport to the next level in the U.S.,” Farberoff said. “We want to create a competitive

environment where we can develop great beach soccer players to not only participate in the Beach Soccer World Cup, but compete for a championship in the future.”

Farberoff will be tasked with preparing the Beach MNT for qualifying for the 2021 FIFA Beach Soccer World Cup, to be held in Russia next summer, and continuing to build the Beach WNT program through competitions around the world.

The Beach MNT veteran is certified by FIFA and Concacaf as a Beach Soccer Instructor, authoring Concacaf’s first technical manual on the sport. Last year, he helped the Beach MNT return to the FIFA Beach Soccer World Cup for the first time in six years and led the Beach WNT to a fifth-place finish at its first-ever world competition, the 2019 World Beach Games. He has previously served as the acting Beach MNT head coach for a number of international matches. 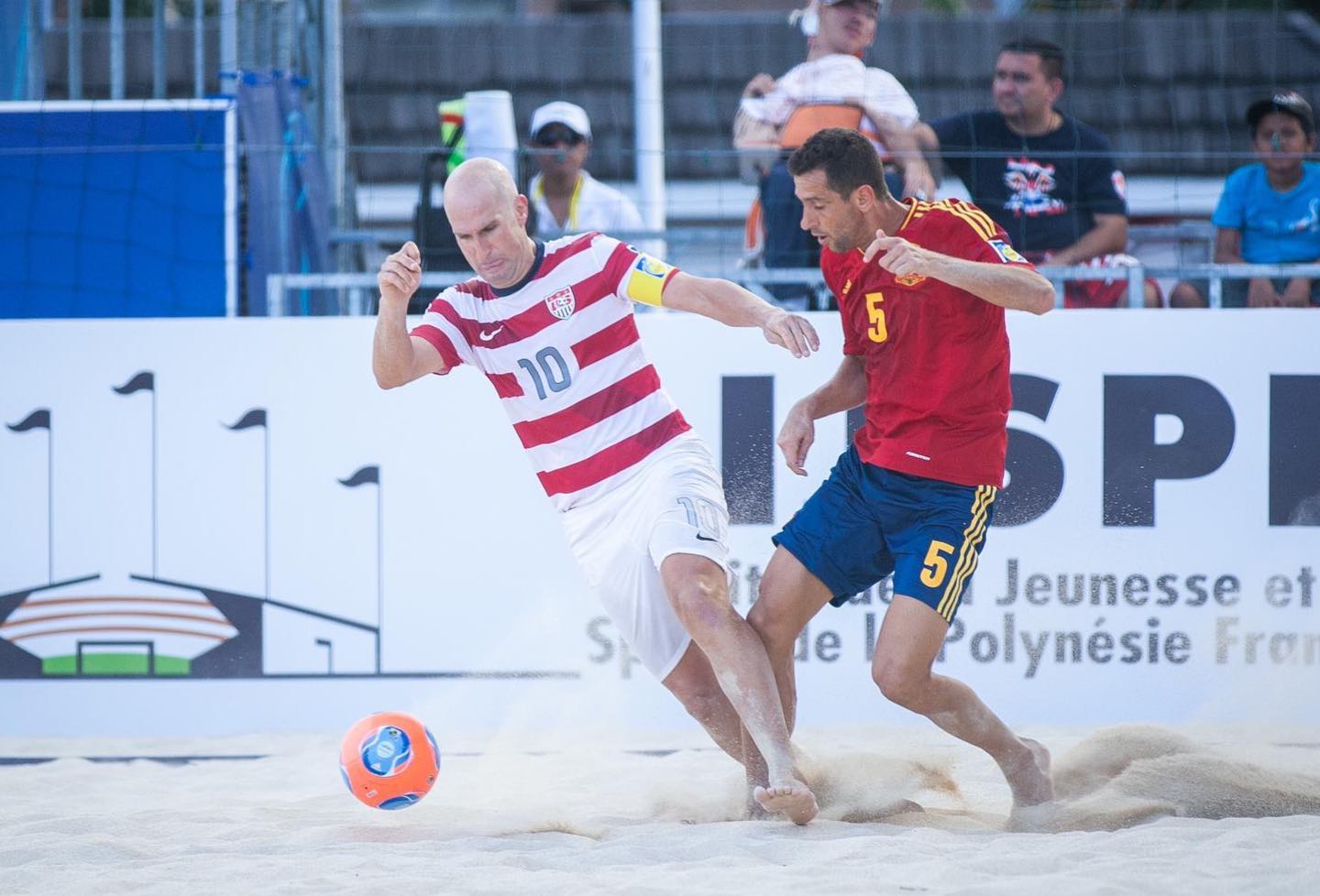 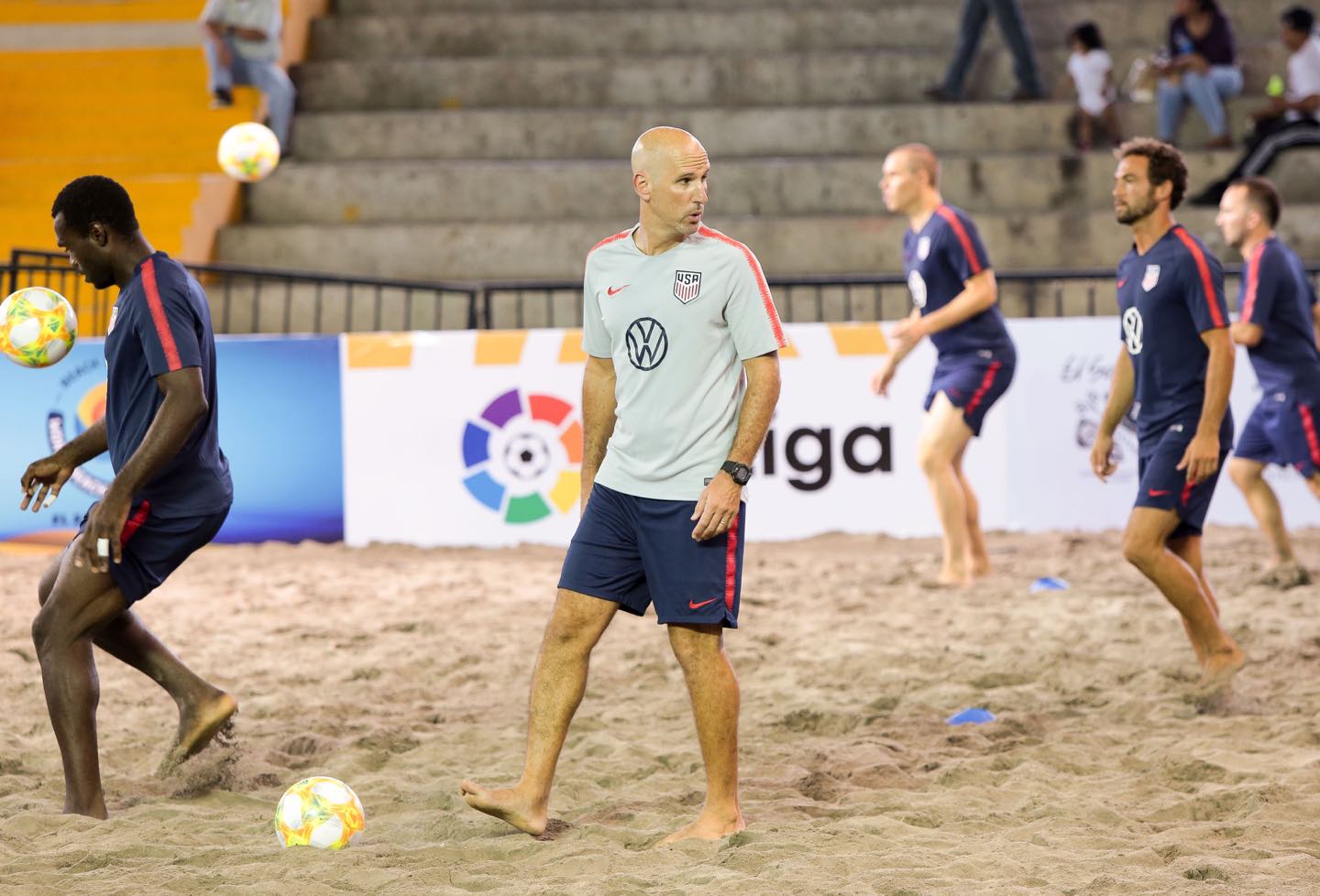 As a player, Farberoff represented the USA at eight beach soccer world championship events, including four FIFA Beach Soccer World Cups. He won four Concacaf Beach Soccer Championships in seven appearances with the Beach MNT and took home tournament MVP honors at the 2006 competition in Costa Rica. In addition to his extensive FIFA and Concacaf experience, Farberoff played in Beach Copa Americas and international invitational tourneys around the globe.

Currently, Farberoff is based in Miami, Fla. and works as president of FBS-FC in Miami, leading a youth club of over 500 players and implementing beach soccer and futsal in training. He played four years of collegiate soccer at St. Thomas University outside Miami before launching his beach soccer career.