With a number of new, young faces on the roster, there’s a lot to be excited about as the U.S. Men’s National Team gathers this week in Cardiff, Wales, for the first time since January.

One of the most anticipated of those first timers is Gio Reyna.

Just 17 – at least for a few more days – he’s already established himself as a dangerous attacking threat for German Bundesliga giants Borussia Dortmund. Now as he steps into the USMNT fold, he follows in the footsteps of his father, Claudio. 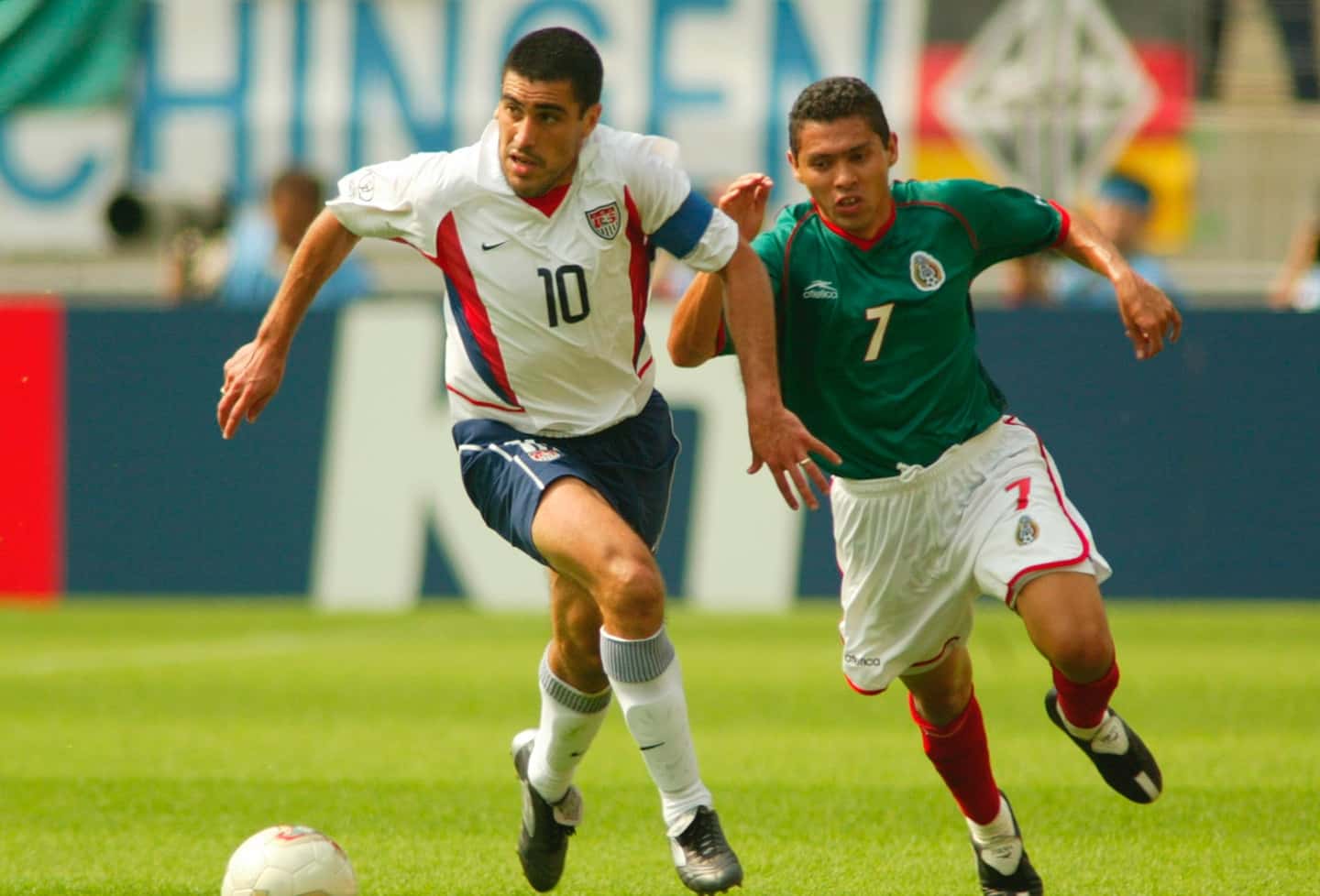 A National Soccer Hall of Fame member since 2012, Claudio Reyna is one of the most accomplished players in USMNT history. One of 17 players to earn more than 100 caps, Claudio Reyna joins Kasey Keller and DaMarcus Beasley as the only individuals to go to four different FIFA World Cups for the USMNT.

More remarkably, the elder Reyna is the only player to have captained the side at two different World Cups – notably wearing the armband as the USA ran to the quarterfinals in 2002. He did so again four years later in Germany.

While his father’s legacy in the team runs deep, there’s another layer that comes with Gio’s inclusion in this camp: his mother – Danielle Reyna (nee Egan), who was a standout college player at the University of North Carolina, also represented the U.S. Women’s National Team on six occasions. 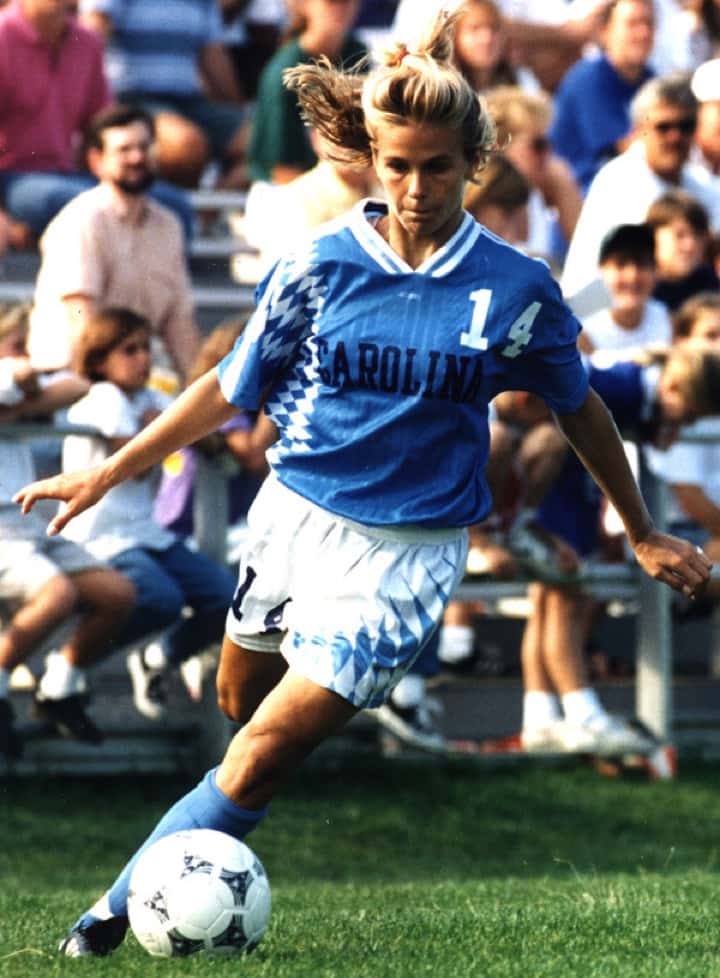 In fact, Claudio and Danielle first met when the USMNT and USWNT were gathered at the same hotel in Southern California just prior to the 1994 FIFA World Cup. They married three years later, and Gio was born in November 2002.

There have been many family connections across the U.S. Men’s and Women’s National Teams through the years – husband and wife, wife and wife, father and son, brother and sister, sister and sister. With Gio expected to make his USMNT debut during this month’s camp, the Reyna family would become the first to have three members play for senior U.S. National Teams.

Here’s a list of families who have had members represent the U.S. Men’s and Women’s National Teams: