The U.S. Men’s National Team could start a goalkeeper on Sunday who wasn't drafted by a Major League Soccer team, who hadn't played in Europe and who needed two years in the USL Championship to gain valuable experience and confidence.

As one of several hopefuls looking to impress USMNT head coach Gregg Berhalter, Matt Turner hopes to continue writing his remarkable story when the USMNT hosts Trinidad & Tobago at Exploria Stadium in Orlando on Sunday (7 p.m. ET on FS1, UniMás and TUDN).

The New England Revolution backstop is one of three keepers in camp - the San Jose Earthquakes' JT Marcinkowski and Philadelphia Union's Matt Freese are the others - who have not been capped. 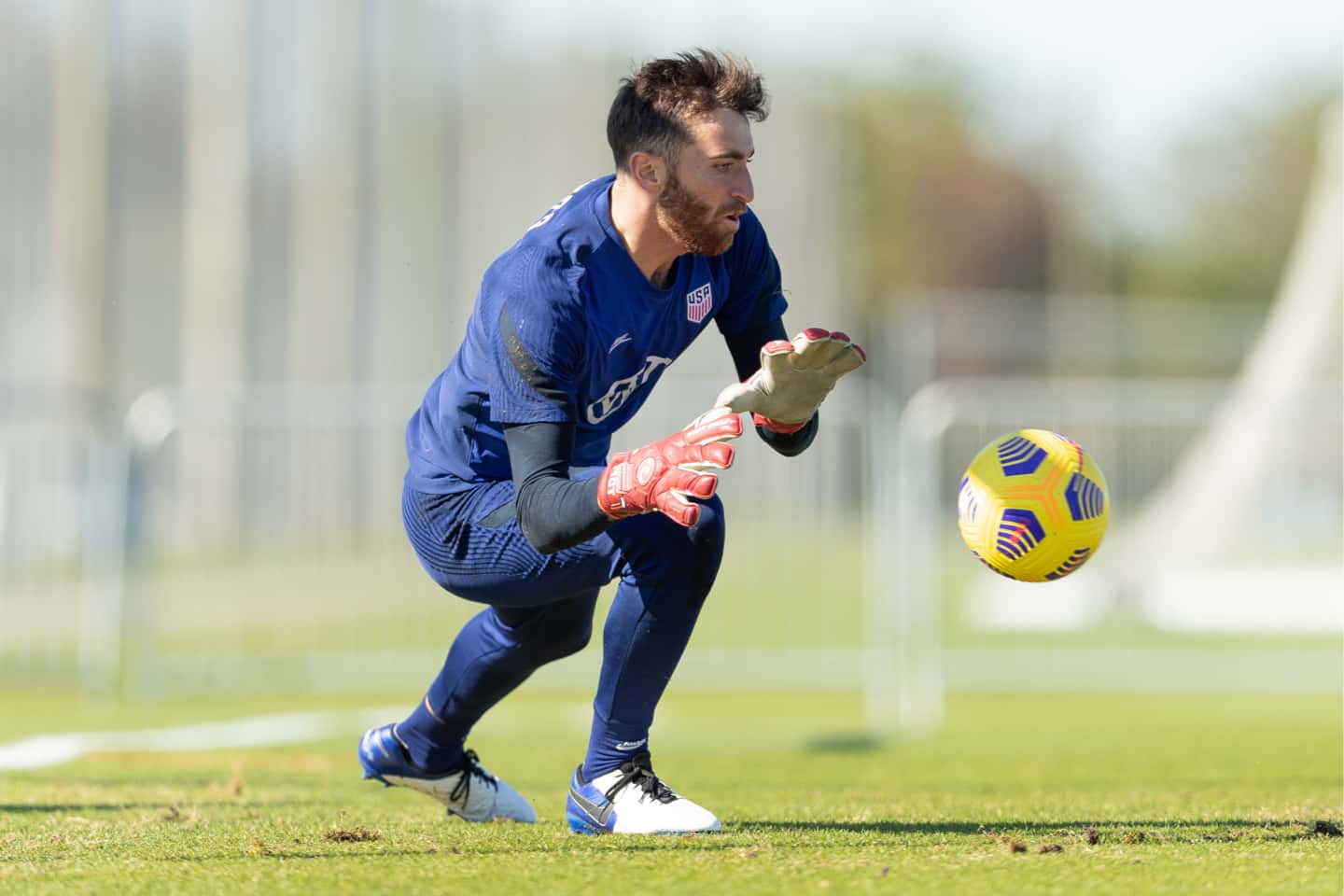 "The opportunity that presents itself – I’m so grateful for it," Turner said during a virtual media press conference Monday. "And who knows? Hopefully, my name is on the that [starting] XI sheet. I've worked really hard for a chance and an opportunity. I've had lots of ups and downs in my career."

What makes Turner's story even more special is that he starred at Fairfield University, which hasn't been known for producing professional soccer players and that he was ignored by 20 teams in the 2016 MLS SuperDraft. Turner impressed then-Revolution head coach Jay Heaps as a trialist at preseason camp and signed with the club.

He was loaned to the Richmond Kickers, making 27 appearances and recording seven shutouts in two USL Championship seasons. Turner said it “had really helped me grow as a goalkeeper. Experience is the best teacher. That it allowed me to grow in confidence and in who I was as a person and as a goalkeeper." 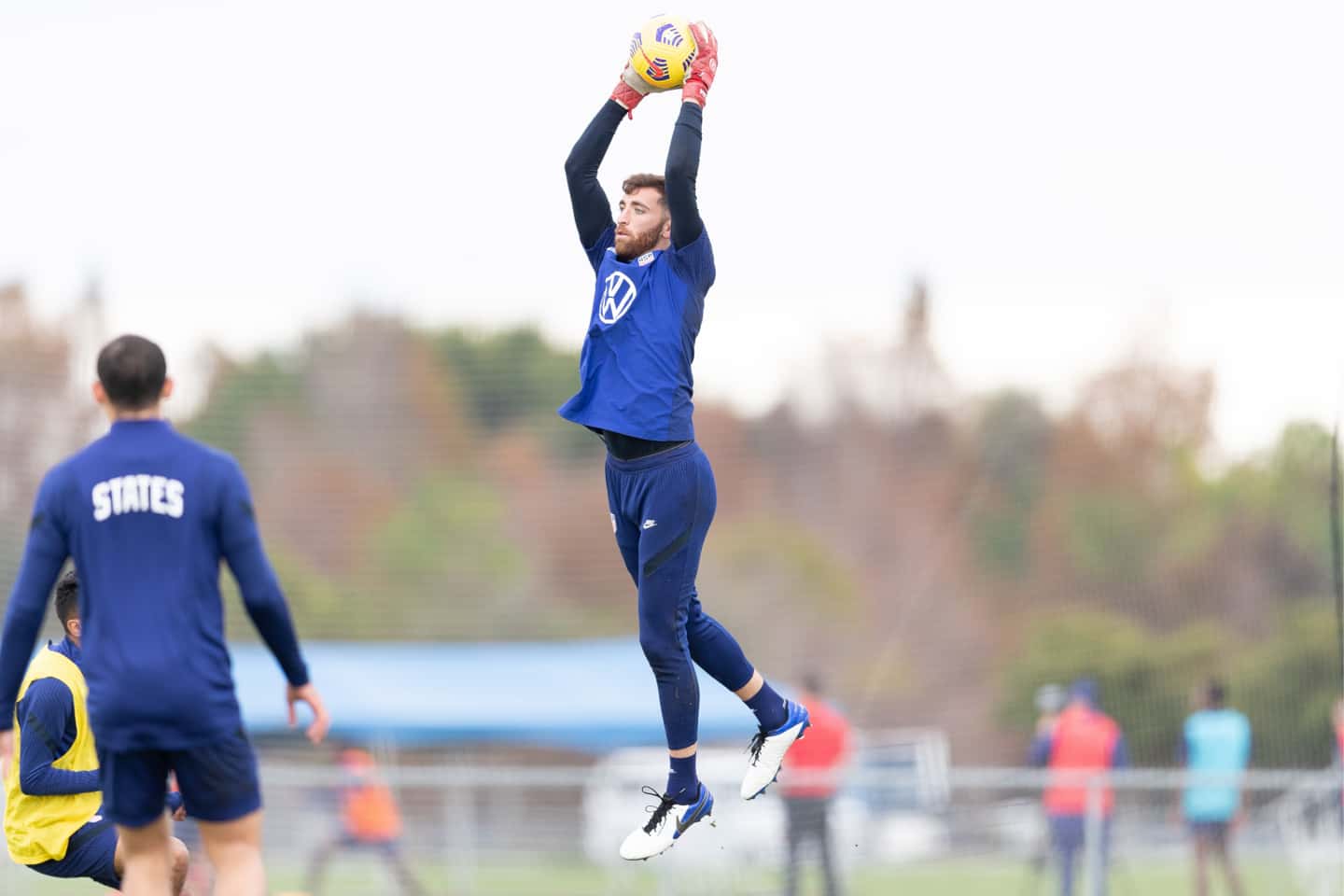 When Turner returned to the Revs in 2018, former U.S. international goalkeeper Brad Friedel was coach.

"Getting a new coaching staff opened the door for a kid who might have been seen by the previous coaching staff as some no-name kid from a no-name college that we took a chance on," he said. "It turned into a new coaching staff with a new perspective on who I was as a player. It was a really good opportunity for me to get in front of people who didn't know anything about my background and show them what I could do."

The 6-3, 195-lb. Turner didn't disappointment, establishing himself the last three years. In 2020, he finished second in MLS Goalkeeper of the Year voting and was voted Revolution team MVP while recording a 1.09 goals-against average. He helped the Revolution to a pair of upsets in the MLS Cup playoffs before losing to eventual champion Columbus Crew SC in the Eastern Conference final.

Another USMNT call-up was deserved. His first January camp was last year. Turner called the difference between the two "massive." 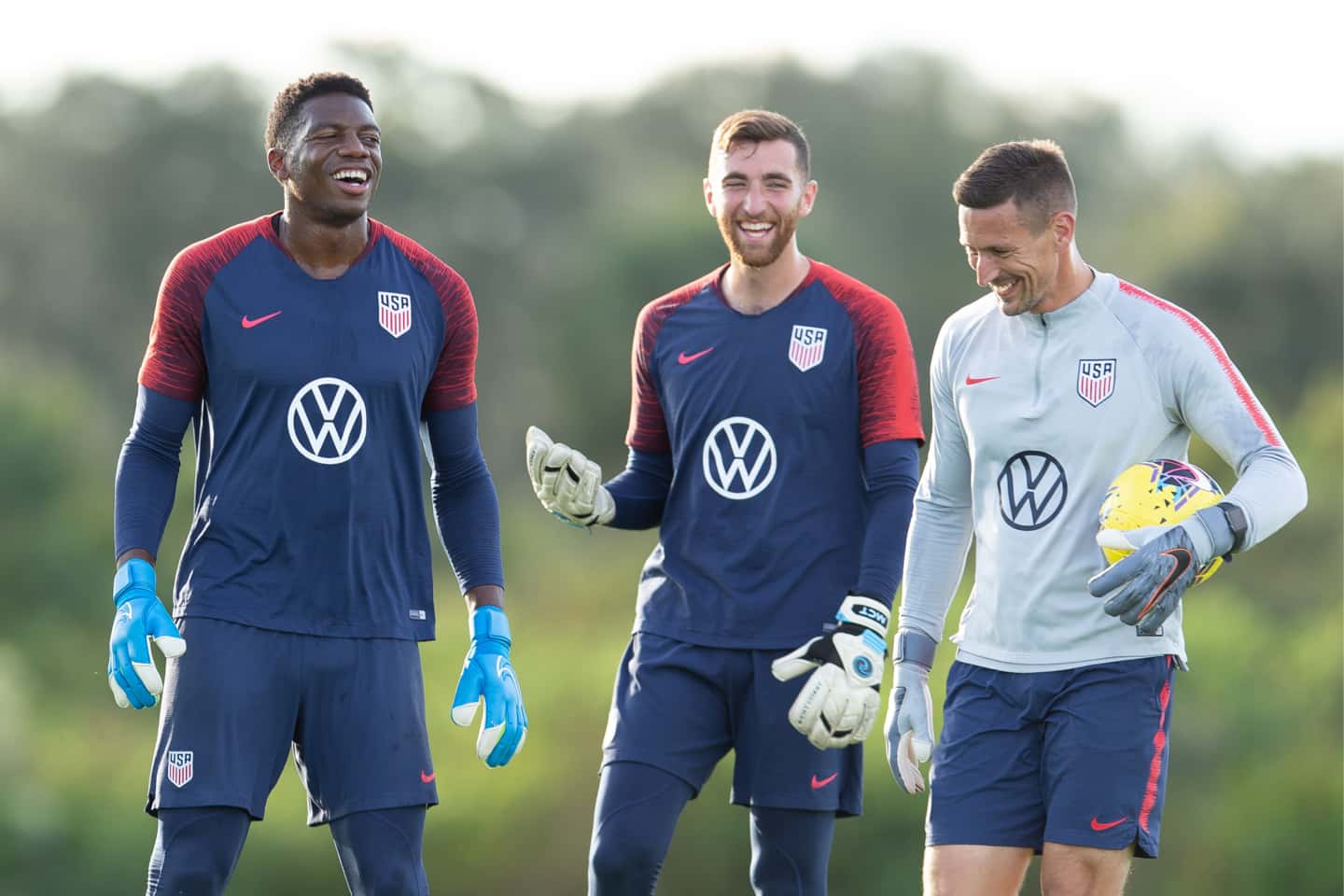 Turner's improvement did not go unnoticed.

"It's night and day compared to last January," Berhalter said. "He had the reflexes, but now his whole game is improved. He's gained confidence. That whole season behind him has really improved him. He's looking sharp. In the games he's made some big saves. That's really a hallmark of what we know Matt to be able to do is, the big save ability. 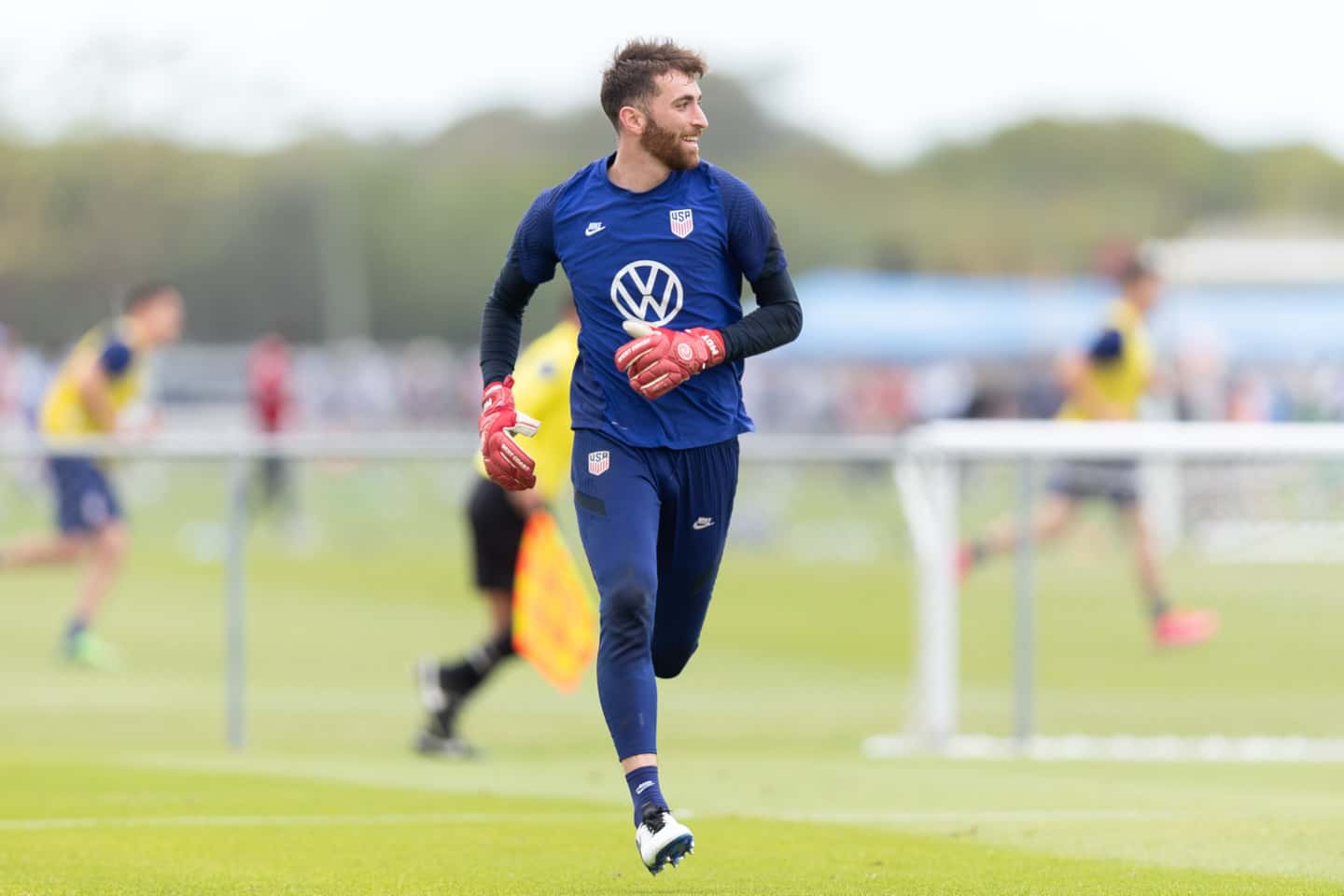 "He needs to continue to work with his feet, continue to improve on build up from the goalkeeper but he's doing a great job. We're we really happy with him."

If he puts on the U.S. crest on Sunday, Turner won't bask in the limelight or get emotional.

"It's focusing on what I've learned over the past two or three weeks, putting it into effect and making sure that I show the coaching staff, if that opportunity presents itself, that I'm somebody that they can rely on at the international stage," he said. "Honestly, after that is when I'll be able to reflect on my journey and on how much it really has meant to me to become a player for this men's national team." 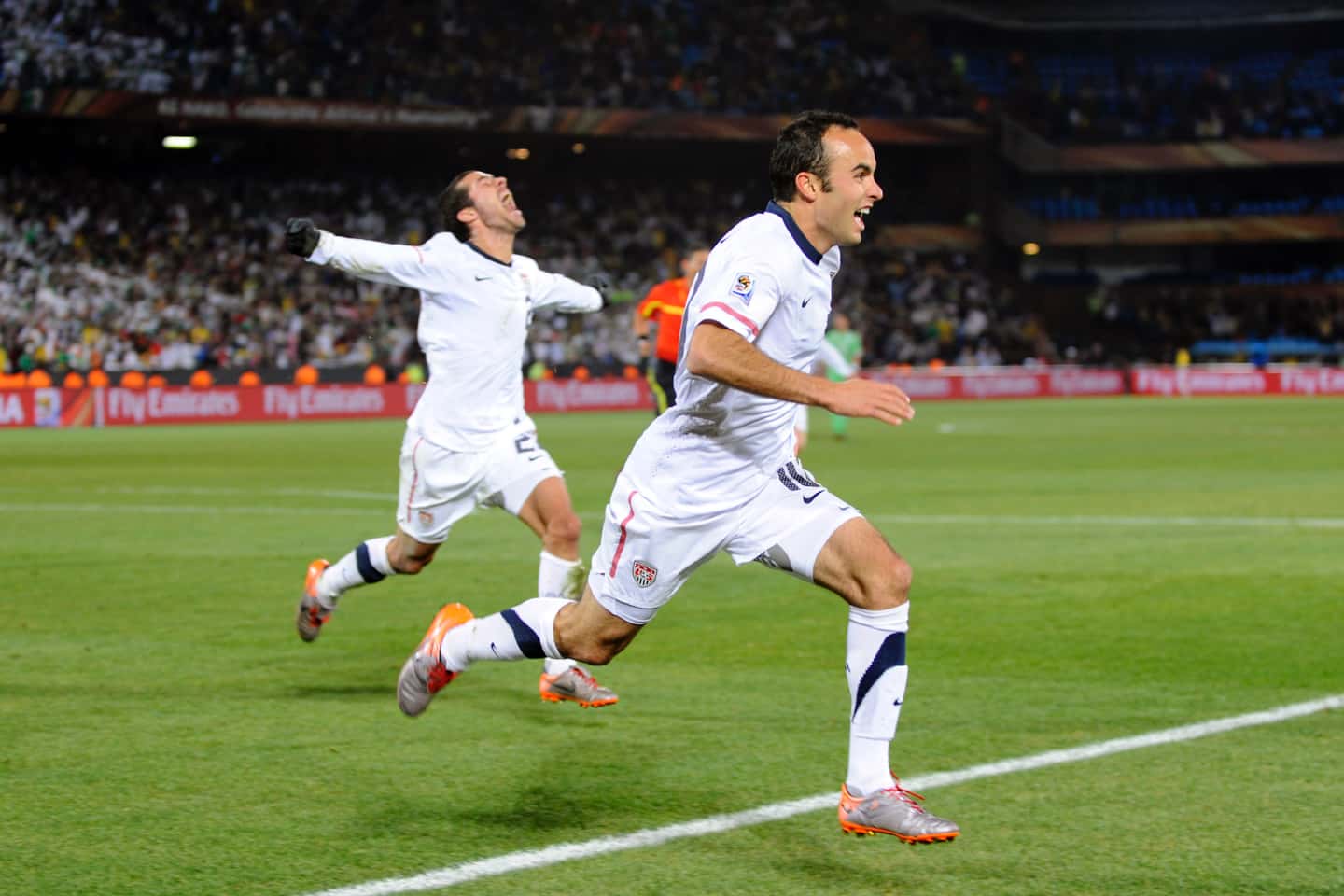 Turner was inspired by the USMNT's run at the 2010 World Cup, capturing its group on an 11th-hour Landon Donovan goal in a 1-0 triumph against Algeria.

"The reason I got into soccer in the first place was because of the World Cup run in 2010," he said. "It's something that's always been so special to me. It's what ignited me to become passionate about this game. Eleven years later, to be able to have the chance even to wear the crest on a match day is nothing short of a dream come true." 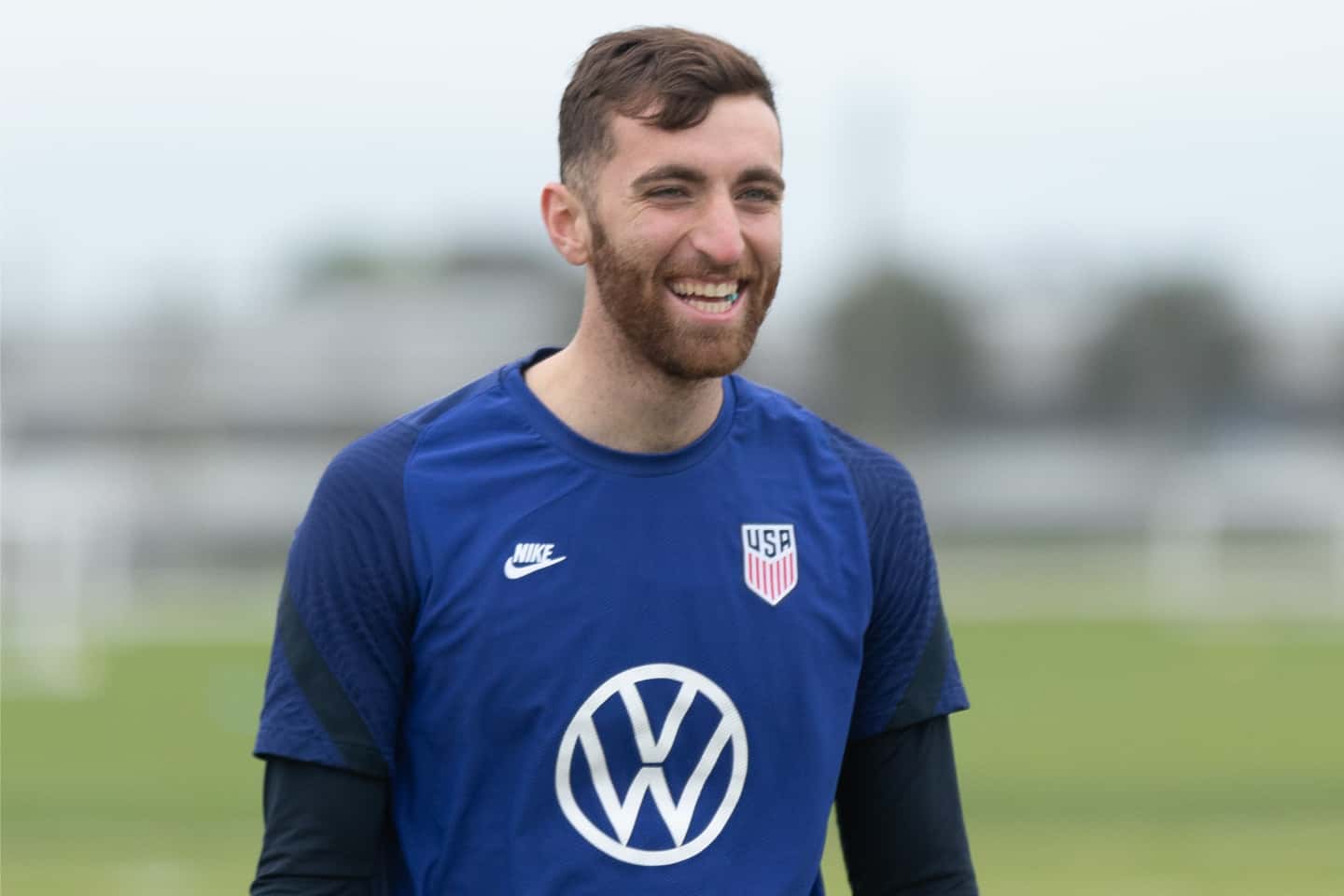