Five Things to Know About Trinidad and Tobago

Here are five things to know about the Soca Warriors before the USMNT’s first match of the new year.

The island nation gained its independence in 1962 and joined FIFA as a full-fledged member association in 1964. Nine years later, the Soca Warriors fell just short of qualifying for the 1974 World Cup in West Germany when they fell 2-1 to Haiti after some controversial officiating following which two of the match’s referees banned for life by FIFA. Trinidad and Tobago faced heartbreak again during qualifying for the 1990 World Cup. Needing only a draw to qualify for the tournament in Italy, the visiting United States used Paul Caligiuri’s famous “Shot Heard Round the World” to top the hosts 1-0 and qualify for its first World Cup since 1950.

Trinidad finally reached international soccer’s biggest stage in 2006. Rallying from a slow start to the qualifying tournament, the Soca Warriors reached an intercontinental playoff with Bahrain. After a 1-1 draw at home, the Caribbean country won 1-0 on the road to book its ticket to Germany, becoming the smallest nation to qualify for the World Cup until Iceland in 2018.

The Soca Warriors have also found some success in regional and sub-regional competition. Trinidad has qualified for 10 of 15 Concacaf Gold Cups, highlighted by a third-place finish in 2000. They were also the most successful team in the now-defunct Caribbean Cup, winning the tourney a record eight times.

The USA is 19-3-4 against Trinidad and Tobago all-time and has never lost to the island nation on home soil. Sunday’s match is the USMNT’s first friendly match vs. Trinidad since 1994 and just its fifth all-time.

The two nations have some memorable history, with each denying the other of a place in the FIFA World Cup on the final day of qualifying.

In 1989, the USMNT visited Port of Spain for its final World Cup qualifying match, needing a win to qualify for its first World Cup since 1950, while the hosts only needed a draw to book their first World Cup berth. In front of a raucous over-capacity crowd, the USA shocked Trinidad and Tobago 1-0 with a legendary goal from midfielder Paul Caligiuri that would be known as “the shot heard ‘round the world” and send the U.S. to the 1990 FIFA World Cup in Italy – its first tournament appearance in 40 years.

Eighteen years later, on the final day of qualifying for the 2018 FIFA World Cup, Trinidad & Tobago exacted revenge. The circumstances were slightly different, with the USMNT only needing a draw to book its World Cup ticket, while T&T had already been eliminated. The Soca Warriors benefitted from a first-half own goal, then a wonder strike from Alvin Jones to upset the USMNT 2-1 at Ato Boldon Stadium in Couva.

The two regional rivals last met at the 2019 Concacaf Gold Cup, a 6-0 win for the United States that marked its largest margin of victory vs. Trinidad and tied its largest margin of victory at the Gold Cup. Defender Aaron Long, currently in camp with the USMNT, and forward Gyasi Zardes bagged braces to lead the way in Cleveland, Ohio. The goals were the first of Long’s international career and he made history that night by becoming the first USMNT defender to record two goals in a match.

Trinidad and Tobago hasn’t taken the field for international action in 14 months, last falling to Honduras 4-0 in November 2019 during Concacaf Nations League action.

Playing in Nations League A after reaching the final round of 2018 World Cup qualifying, the Soca Warriors were drawn into Group C alongside Honduras and Martinique. After two hard-fought draws with Martinique, Trinidad and Tobago dropped both matches to Honduras to finish third in the group and face relegation to League B.

After a long layoff from national team activity, Trinidad and Tobago will return to major international action this year within Concacaf. The dual-island nation kicks off the first round of 2022 World Cup qualifying during the March international window. Seeded as the top team in Group F, Trinidad will face Saint Kitt’s and Nevis, Guyana, Puerto Rico and Bahamas. The group winner after round robin play will face the winner of Group A in a two-leg playoff to join the USA in the eight-team final round of qualifying. Should Trinidad & Tobago make it through those two rounds, they would host the USA in the opening match of the final round of qualifying this September. 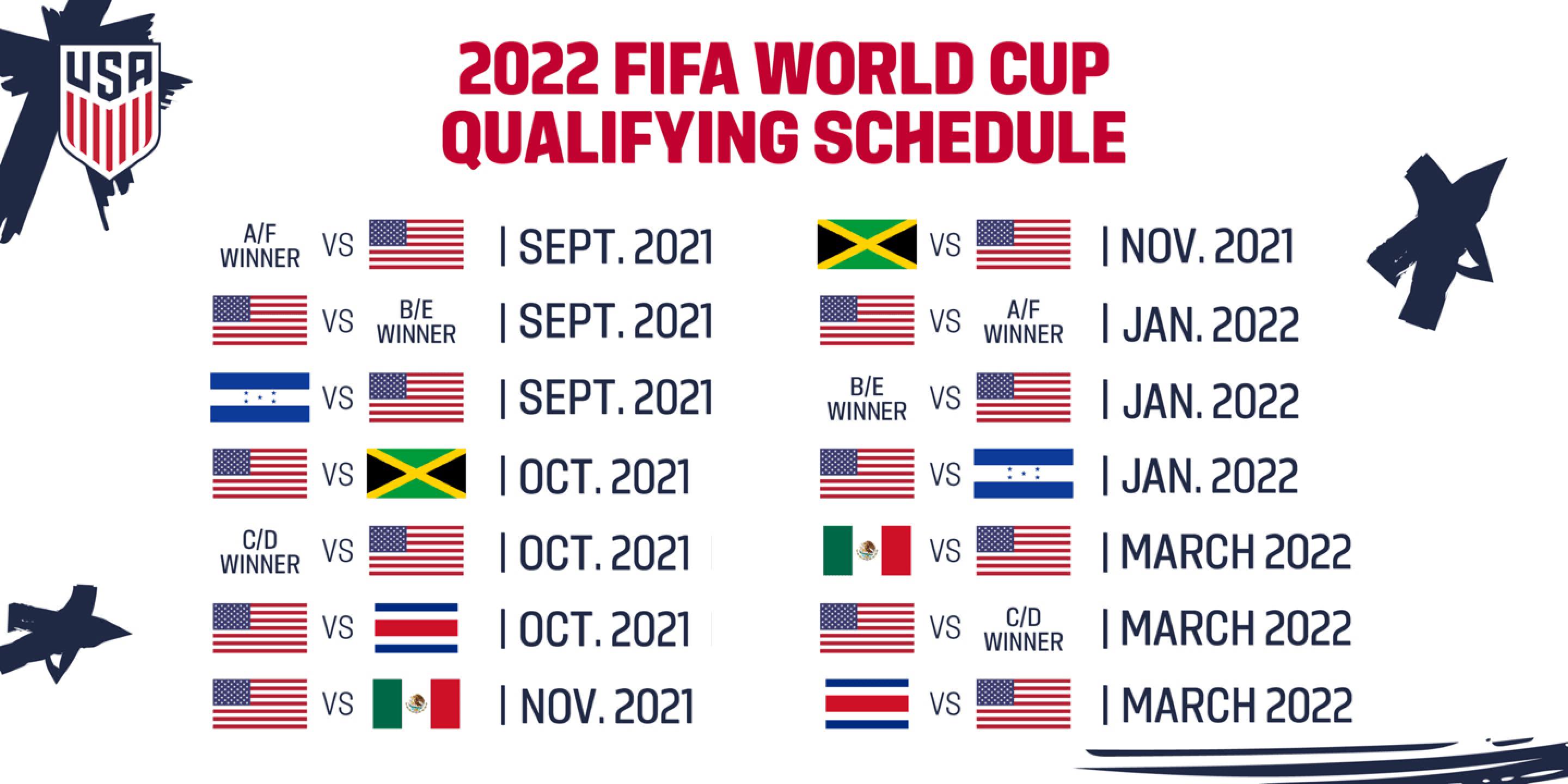 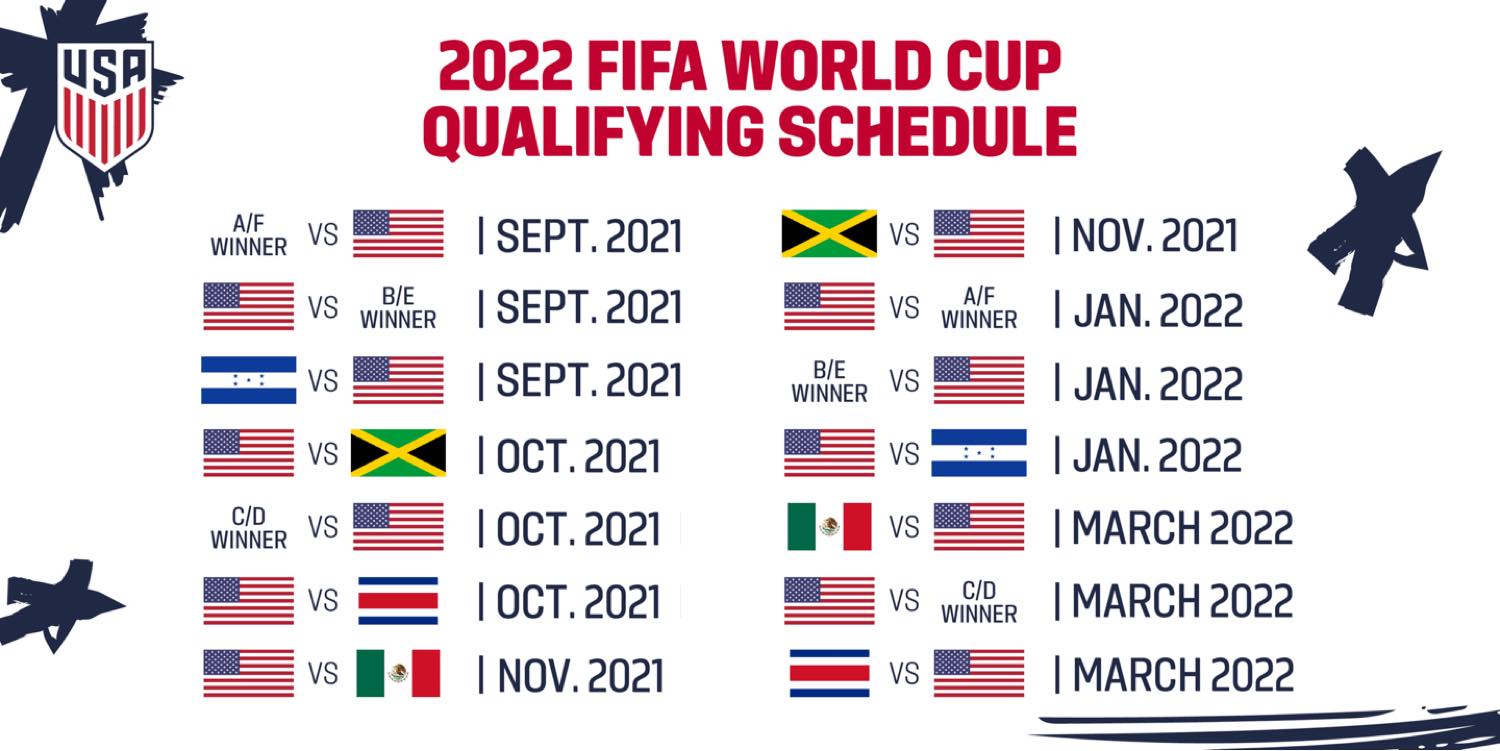 The Soca Warriors will also aim to qualify for their 11th Concacaf Gold Cup this summer. During the week before the 2021 Gold Cup kicks off, Trinidad and Tobago will compete in a preliminary tourney alongside 11 other nations for one of three remaining berths in the tournament proper. To reach the Gold Cup, Trinidad must top its four-team bracket, first facing Montserrat and then the winner of Cuba vs. French Guiana. If successful, Trinidad and Tobago would land in Group A alongside Mexico, El Salvador and Curaçao.

Head coach Terry Fenwick will lead the Soca Warriors against the USA, his first international match at the helm since taking over Trinidad and Tobago in December 2019. After a long playing career in his native England, Fenwick has managed club teams in England, Belgium and Trinidad and Tobago.

The majority of Fenwick’s 23-player roster is based in the United States, with eight players mostly seeing time in the USL Championship. Defender Noah Powder is a teammate of USMNT defender Aaron Herrera at Real Salt Lake, while midfielder Ajani Fortune is rising through the ranks of the Atlanta United FC academy, where U.S. left back George Bello developed. 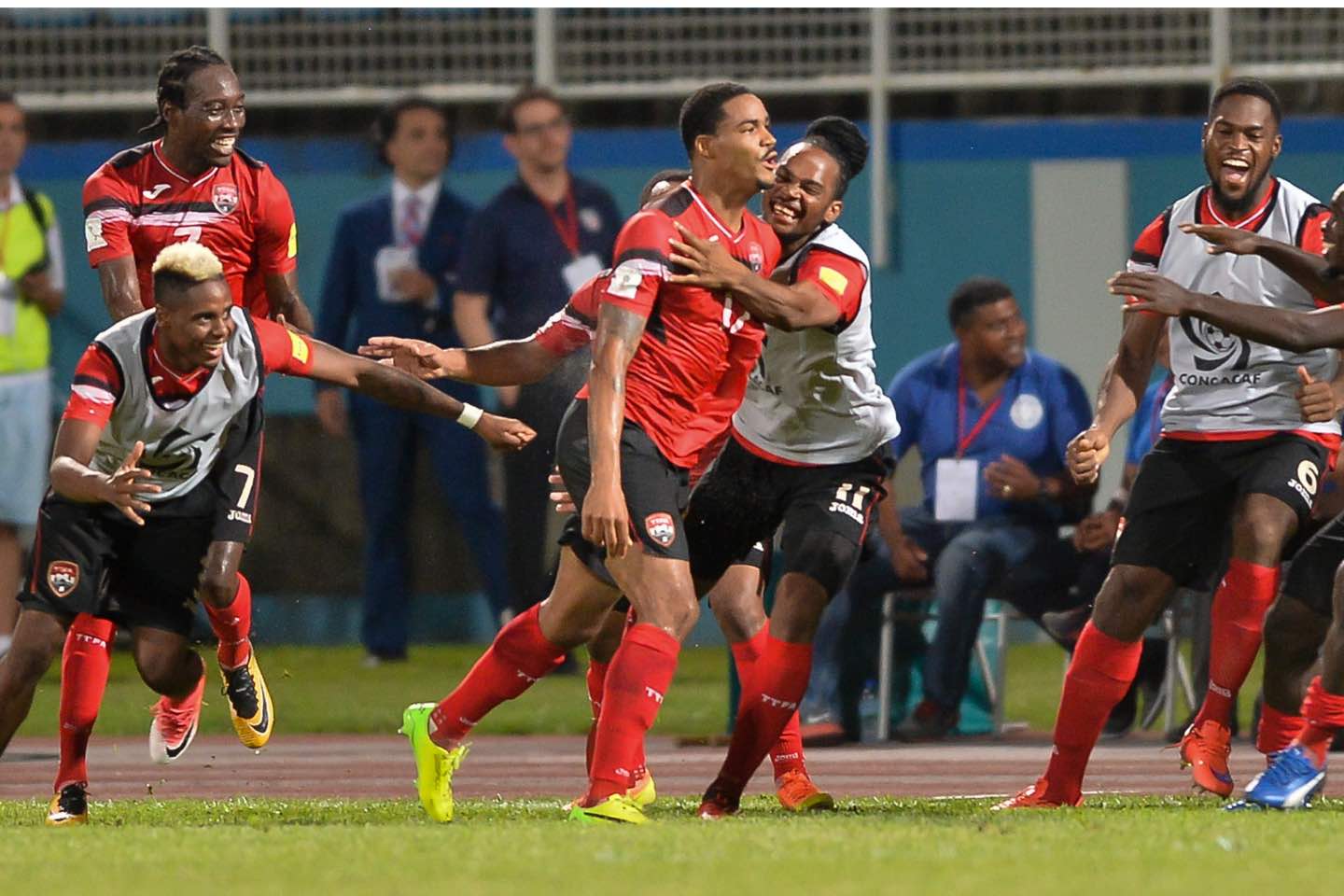 Defender Alvin Jones (above), who scored the game-winner in Trinidad’s 2-1 defeat of the USA in 2018 FIFA World Cup Qualifying, is also on the roster.