First Steps with the USMNT: Learn more about Jordan Siebatcheu and Bryan Reynolds

During training camp this week, two players will be taking their first steps onto the pitch with the USMNT. Get to know defender Bryan Reynolds and forward Jordan Siebatcheu as they seek their USMNT debuts in the matches against Jamaica and Northern Ireland this week. 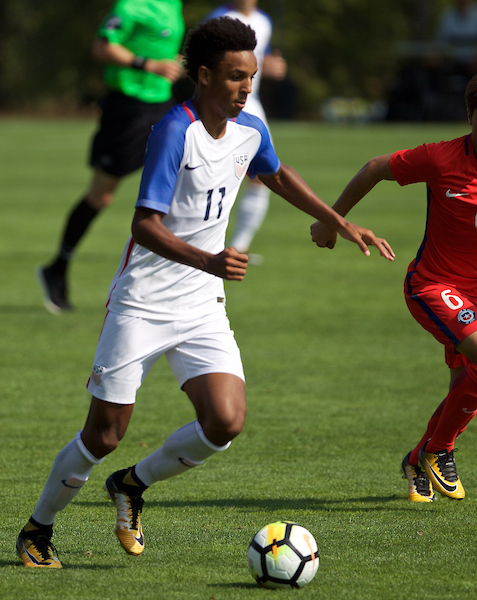 Bryan Reynolds has had quite the meteoric rise in the last year. Currently with AS Roma in Serie A, the 19-year-old defender is the latest of several players who have graduated from the FC Dallas Academy system and joined the likes of Weston McKennie (Juventus) and Reggie Cannon (Boavista) in Europe.

Signed in 2016 as the club’s youngest Homegrown Player at age 15, the Fort Worth, Texas native was a member of the FC Dallas Academy side that captured the Under-16 title at the 2015-16 U.S. Soccer Development Academy Championship.

Reynolds was a beneficiary of the club launching a USL League One affiliate in 2019, gaining valuable experience with North Texas SC where he played 12 matches and scored one goal while also getting time with the first team as a substitute, making 10 appearances during the MLS season.

When Cannon made his transfer to Portuguese side Boavista in August, he seamlessly transitioned as the starting right back, appearing in 17 matches and providing three assists to help FC Dallas into the MLS Cup Playoffs, earning personal accolades as the club’s Most Valuable Player and Defensive Player of the Year.

His play was strong enough to earn a four-year contract extension in September, but bigger things came on the horizon in the offseason as a number of European clubs showed interest. On Feb. 1, 2021, FC Dallas and Roma agreed to a six-month loan deal that would see Reynolds complete a $10M transfer to the Italian giants at the end of the season.

“I love this game so much and I’m excited for my future,” Reynolds said at the time. “I grew up with FC Dallas and wouldn’t be where I am if I didn’t have the opportunity with the club. I’m going to fight and give everything to Roma like I did here.”

After taking a few weeks to get acclimated and find his place, Reynolds made the gameday squad for the first time in their match on March 7 against Genoa. A week later he earned his Serie A debut, coming on in the 60th minute of a 2-0 defeat to Parma.

Reynolds was teammates with USMNT players Sergiño Dest, Josh Sargent and Tim Weah during the 2017 FIFA U-17 World Cup in India and has appeared for the U.S. at Under-16 and Under-18 levels.

Earlier this year, he was part of the team’s January Camp roster but departed early before moving to Roma. 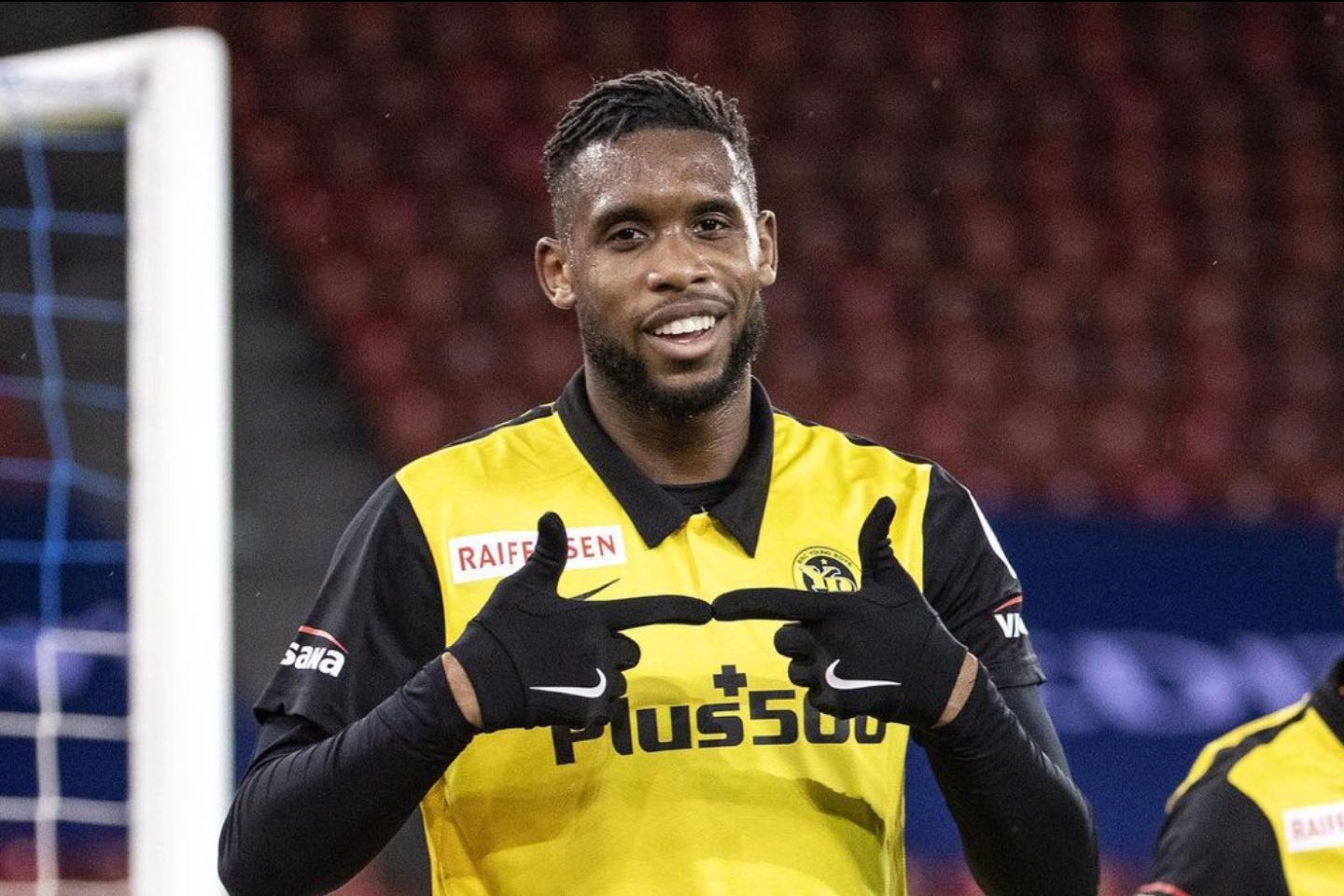 Jordan Siebatcheu was added to the USMNT roster along with midfielder Christian Cappis on March 19.

Eligible to represent the United States, France and Cameroon, the target striker is on loan to BSC Young Boys (Swiss Super League) from Rennes (French Ligue 1). He’s been on fine form this season, scoring 10 goals in 23 league appearances and 13 goals across all competitions.

He caught fire in the Europa League, scoring three times as Young Boys surprised Bayer Leverkusen, 6-3, in aggregate goals in the Round of 32 in February. He registered a brace, scoring the game-winner in the 89th minute in a 4-3 upset win in the first leg on Feb 18. Young Boys was eliminated by Ajax in the Round of 16, on the short end of a 5-0 aggregate after a 2-0 loss on March 18.

The forward was born to Cameroonian parents in Washington, D.C. on April 26, 1996, before he and his family moved to France when he was two. In June 2017, he began representing the France Under-21 squad, scoring in his debut against Albania. Because he only appeared in friendlies, Siebatcheu does not require a “Change of Association” request in order to represent the United States.

Now 24, Siebatcheu joined Stade de Reims club when he was seven. He made his Ligue 1 debut in the 67th minute in a 1-0 loss at Toulouse on Jan. 31, 2015. He tallied his first league goal in his second appearance, the game-winner as a second-half substitute in a 2-1 comeback win at Bordeaux on Aug. 9, 2015.


WATCH: Siebatcheu Scores vs. Bayer Leverkusen in the Europa League


After signing a three-year contract with Reims in September 2015, Siebatcheu started to find the back of the net, helping Reims achieve promotion to Ligue 1 during the 2017-18 season by accruing 17 goals and seven assists in 35 matches. He struck for a hat-trick in a 5-1 triumph at Valenciennes on Dec. 1, 2017. He finished with three-year career with Reims, connecting for 20 goals in 69 league appearances before agreeing to a contract with Rennes (Ligue 1).

Siebatcheu, who bagged his first Ligue 1 brace in a 4-0 win against Nimes on Dec. 22, 2018, scored three times in 29 league games for Rennes through two seasons. He was loaned to Young Boys on Sept. 13, 2020, and since has regained his scoring touch with his 12 goals across all competitions placing him second on the team in scoring. He arrived in camp on the back of goal and assist in Young Boys’ 4-0 defeat of FC Zürich on Sunday.