ATLANTA (March 5, 2022) -- U.S. Soccer’s membership re-elected Cindy Parlow Cone as U.S. Soccer’s President during the National Council Meeting at the Federation’s Annual General Meeting (AGM) this morning at the Atlanta Marriot Marquis. Cone, who won 52.9 percent of the weighted vote, will continue in her role after initially being elevated from her position as Vice President in March 2020 upon the former President’s resignation.

“I’m really proud of what I’ve done my first two years as President,” Cone said in a press conference following the National Council Meeting. “I think we’ve accomplished a lot, but there’s a lot left to do. Our membership is vast and varied, just like our country, and there’s a lot of different ideas out there. From that perspective, I need to do a better job of listening and communicating with our membership. As I’ve said many times, my first couple of years we were really looking to make sure that the ship didn’t sink, because I came into a really challenging situation and had to right the ship, and now we’re sailing in a good direction right now.”

When Cone was elevated to the position in 2020, she became first female President of the U.S. Soccer Federation. She is just the second sitting National Soccer Hall of Fame inductee to hold the position and the first U.S. Soccer President to have played for a senior U.S. National Team.

As President, Cone has led the Federation through the unprecedented challenges of the COVID-19 pandemic, brought in an entirely new leadership and legal team, overseen the signing of the largest sponsorship deal in U.S. Soccer history, led the organization through a major governance restructuring and significantly increased the Federation’s diversity, equity, inclusion and belonging efforts.

Cone has also worked hand-in-hand with National Team players to restore a culture of trust, respect and understanding between players and administrators as part of ongoing efforts to negotiate collective bargaining agreements with the Men’s and Women’s National Teams. In February of 2022, Cone led the Federation to a resolution of the ongoing litigation with the Women’s National Team.

As a player, Cone was a gold medal and FIFA World Cup winning star for the U.S. Women’s National Team from 1996-2004. She is eighth on the USWNT’s all-time goals list, having played in 158 games and scored 75 goals. Her seven career hattricks are also second all-time, and she had 35 career assists. In 1998, she won U.S. Soccer’s inaugural Young Female Player of the Year Award.

Cone was inducted into the National Soccer Hall of Fame in 2018. She was a four-time All-American at the University of North Carolina (UNC), where she earned her bachelor’s degree in education in 1999. On the field at UNC, she scored 68 goals and 53 assists in 103 games, contributed to three NCAA titles and was the consensus college soccer player of the year two years in a row.

Cone is also a title-winning coach at the grassroots, collegiate and professional levels and holds a USSF “A” coaching license. Cone’s illustrious coaching career includes winning NCAA titles as an assistant coach at UNC and being the first head coach to win a National Women's Soccer League championship, guiding Portland Thorns FC to the title in 2013. She has been coaching at the youth level for many years, and currently serves as the Girls’ Director for NCFC Youth in the Durham-Chapel Hill area.

During the past 20 years, Cone has led and served on numerous U.S. Soccer Federation Committees. Cone is also on the board for the non-profit Goals for Girls, an organization that uses “soccer to teach leadership skills in young women and teach them how to be agents of change, in their own lives and in their communities.”

A Memphis native, Cone currently lives with her husband and son in Chapel Hill.

In other news from the AGM, the following items were approved or proposed at the Board of Directors meeting and the National Council Meeting:

Board of Directors Meeting 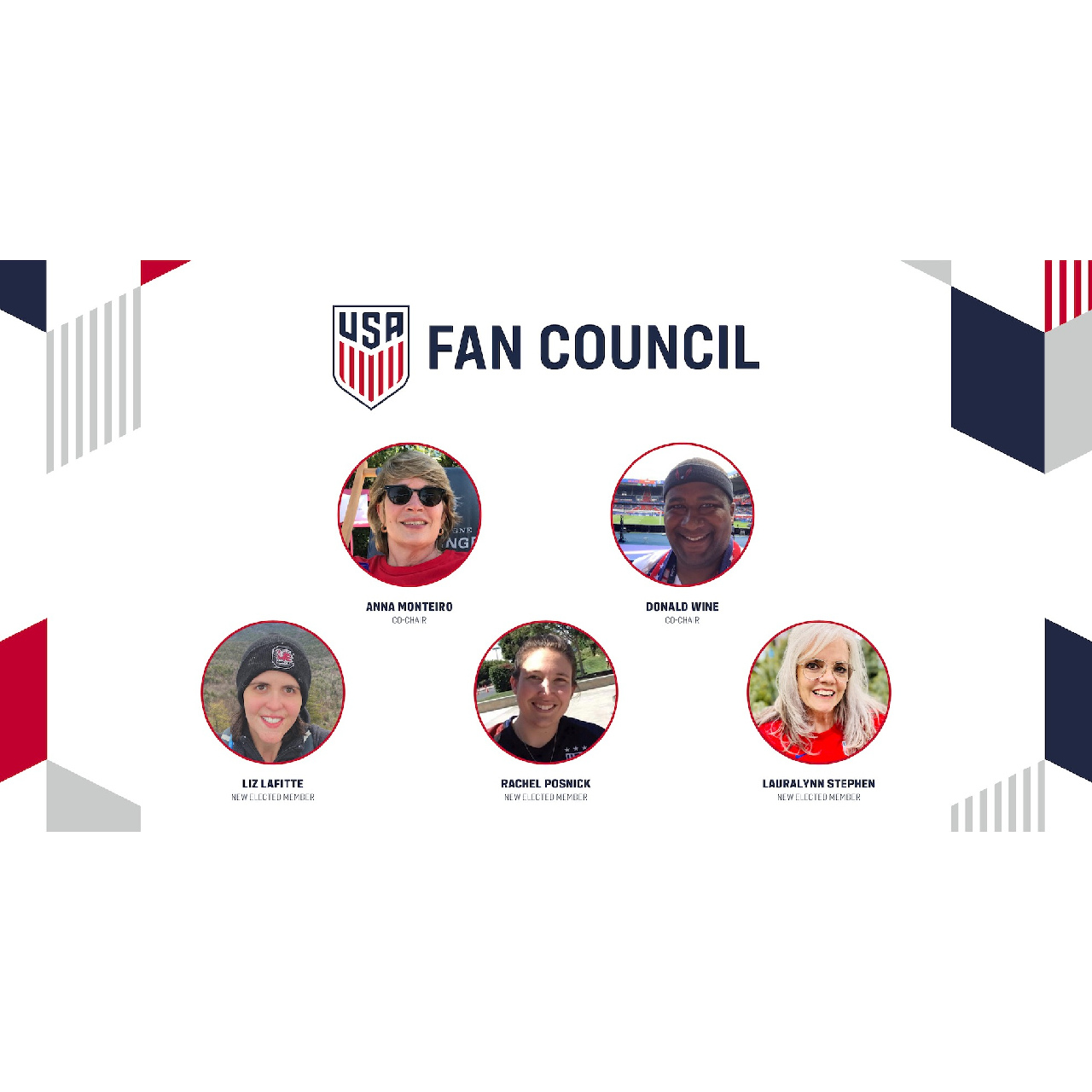 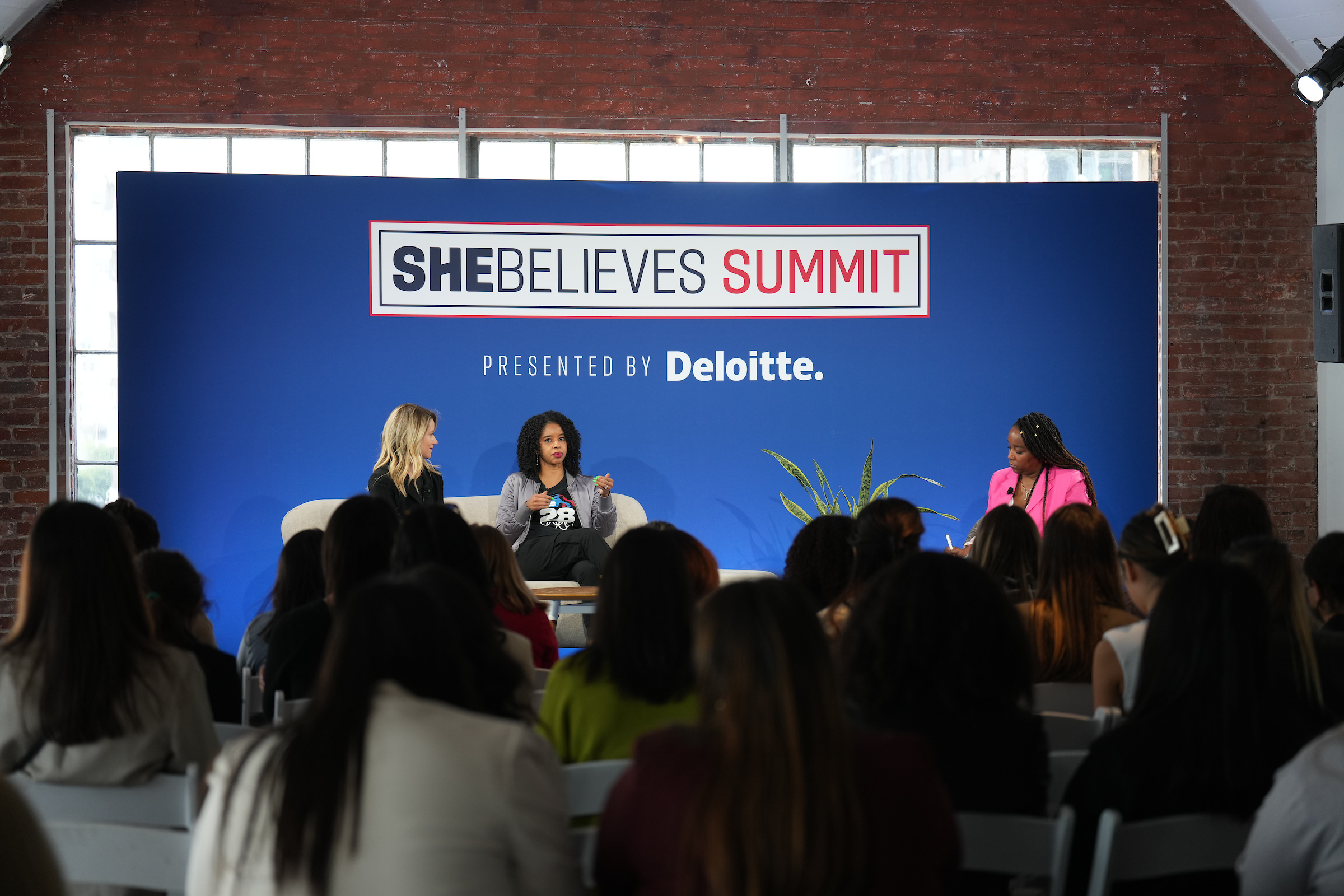 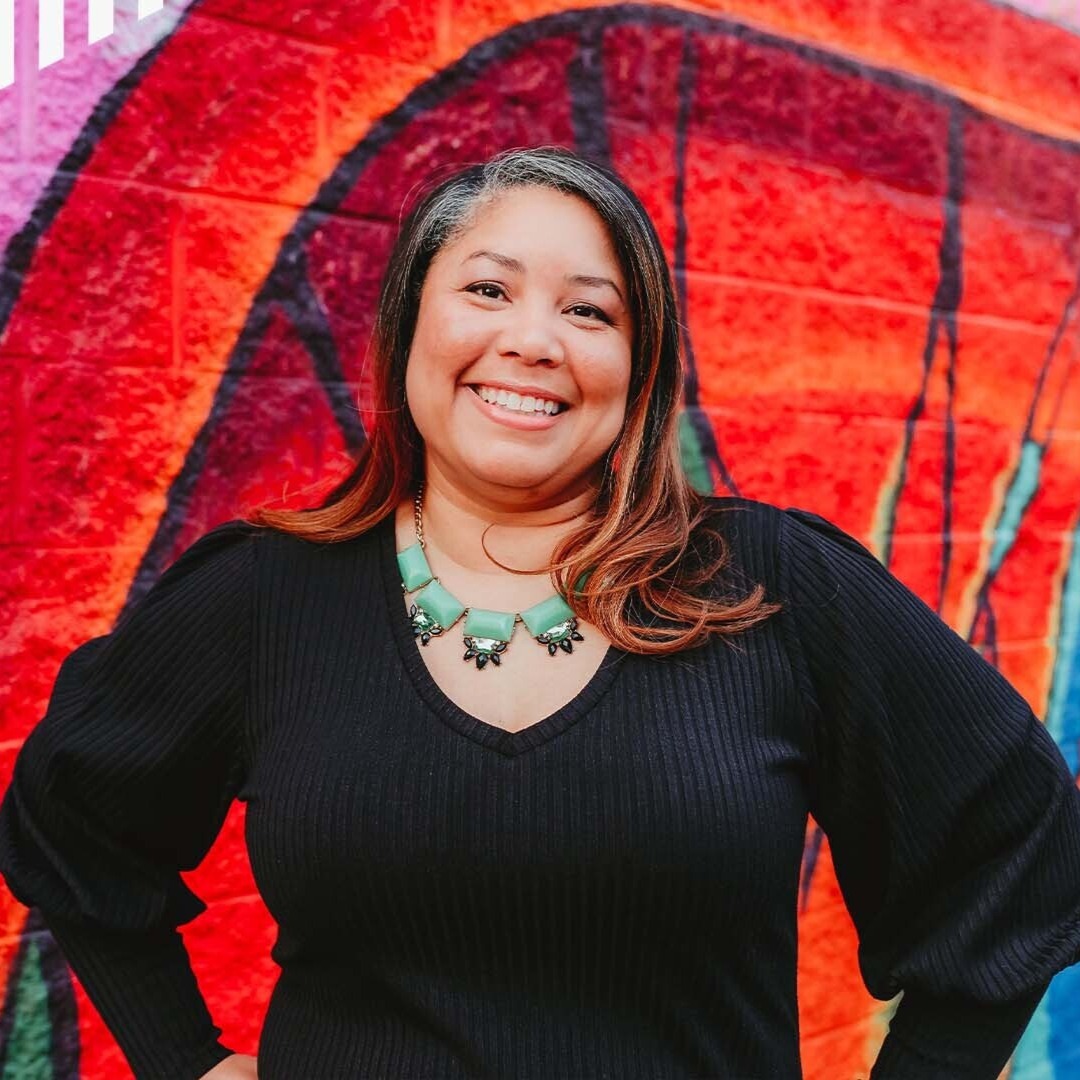 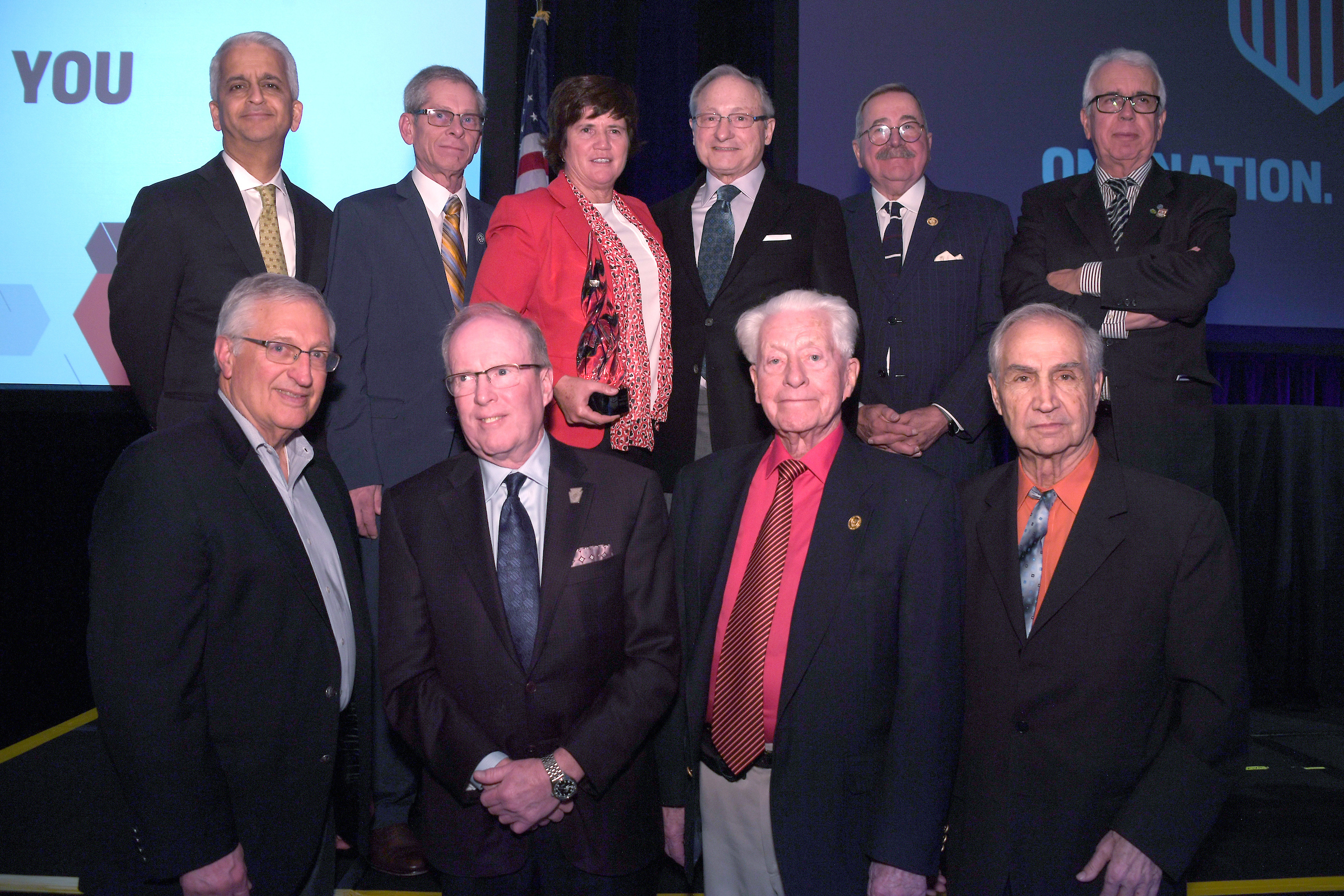