CHICAGO (April 19, 2022) – The U.S. Under-15 Men’s Youth National Team will compete in the 18th Torneo delle Nazioni, set for April 25-May 1 at several venues across Austria, Italy and Slovenia. Head coach Tom Heinneman has called up 20 players for the 12-team tournament, his second training camp in charge of the U-15 MYNT.

Placed in Group B, the USA will face Slovenia on Monday, April 25 (11 a.m. ET) and Belgium on Wednesday, April 27 (12 p.m. ET). Both matches will be streamed, with USA-Slovenia available via to-be-announced Slovenian FA platforms and USA-Belgium broadcast by the tournament organizers.

Following pool play, the USA will play two more games as part of a four-team bracket with teams that finished in the same place in the group stage. The placement semifinals are set for Friday, April 29 and finals on Sunday, May 1.

The team will follow U.S. Soccer’s comprehensive Return to Play protocols during the event. The Federation is requiring all staff and players be fully vaccinated in order to attend YNT training camps. As a leader in the sport, the health and safety of all participants is the top priority for U.S. Soccer.

Players born on or after Jan. 1, 2007 are age-eligible for the U-15 MYNT this year. Heinemann has called up 19 players born in 2007 and one born in 2008- Charlotte FC forward Nimfasha Berchimas.

The team previously gathered for domestic training camps in January and February, as seven players have appeared in all three U-15 events this year. Three are making their U-15 MYNT debut this year: goalkeeper Patryk Stechnij, defender Davi Alexandre plus forward Caden Glover.

Launched in 2004, this year marks the 18th edition of the Torneo delle Nazioni as the competition returns in full force after playing a reduced four-team tournament last year. A number of current senior USMNT players have participated in the competition. Forward Tim Weah helped the U.S. win the 2015 tournament, scoring in the final vs. Austria. In 2017,  George Bello, Gianluca Busio, Joe Scally and Gio Reyna guided the U.S. to the tournament title, with Scally and Reyna netting goals in the final vs. England. Most recently, goalkeeper Gabriel Slonina backstopped the USA at the 2019 tournament before receiving his first two senior team call-ups over the last six months.

The roster’s 20 players are based at 15 clubs, including 14 MLS academies. Three players come from the New York Red Bulls, while two each play for FC Dallas, the San Jose Earthquakes and Real Salt Lake. The lone non-MLS player is defender Scott Chavira from the Santa Cruz Breakers. Players hail from 11 states, led by five from California.

Many players called to this camp were involved in BioSteel YNT Regional Identification Centers last spring, one-day training sessions that bring together top players in their home regions. 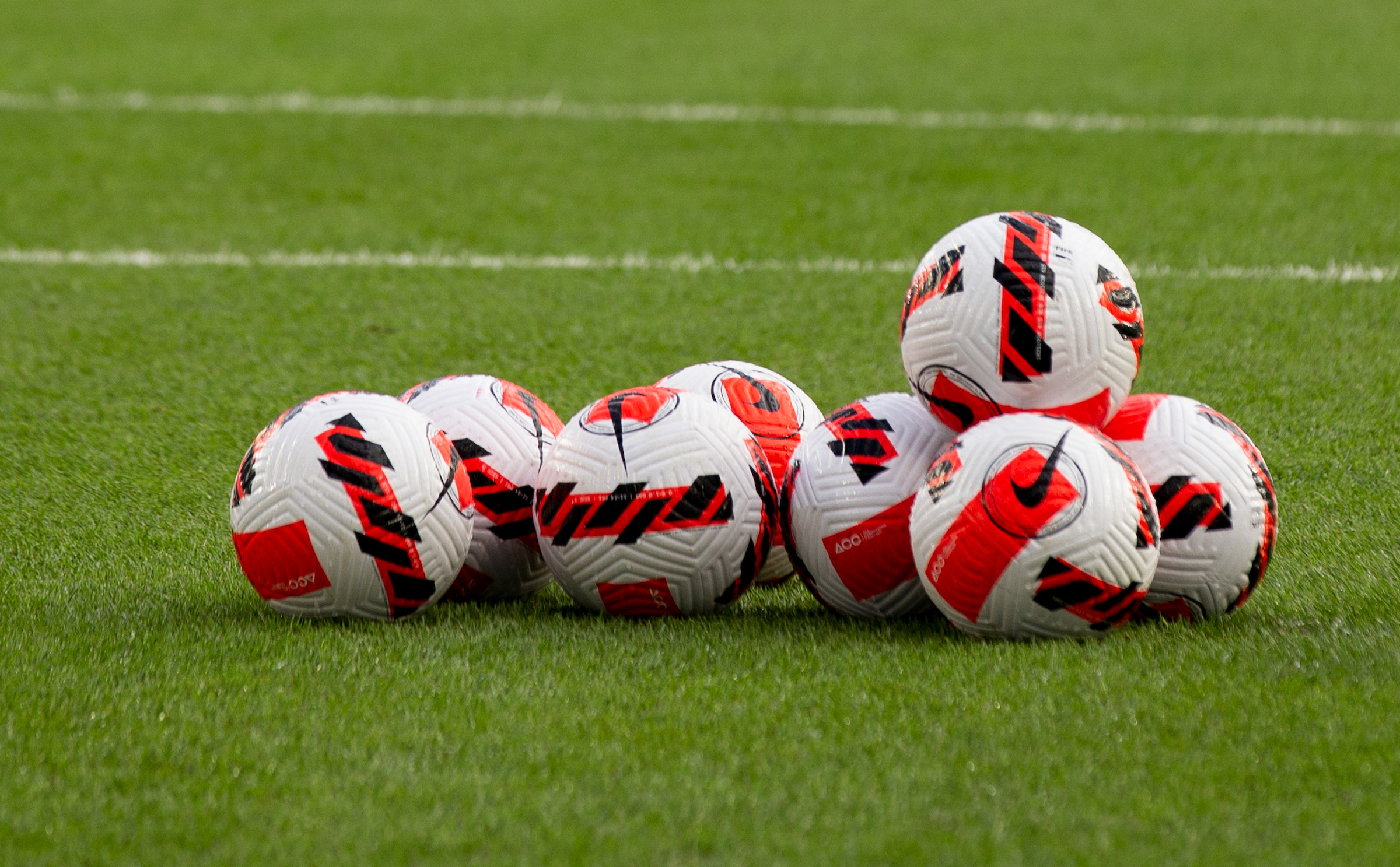 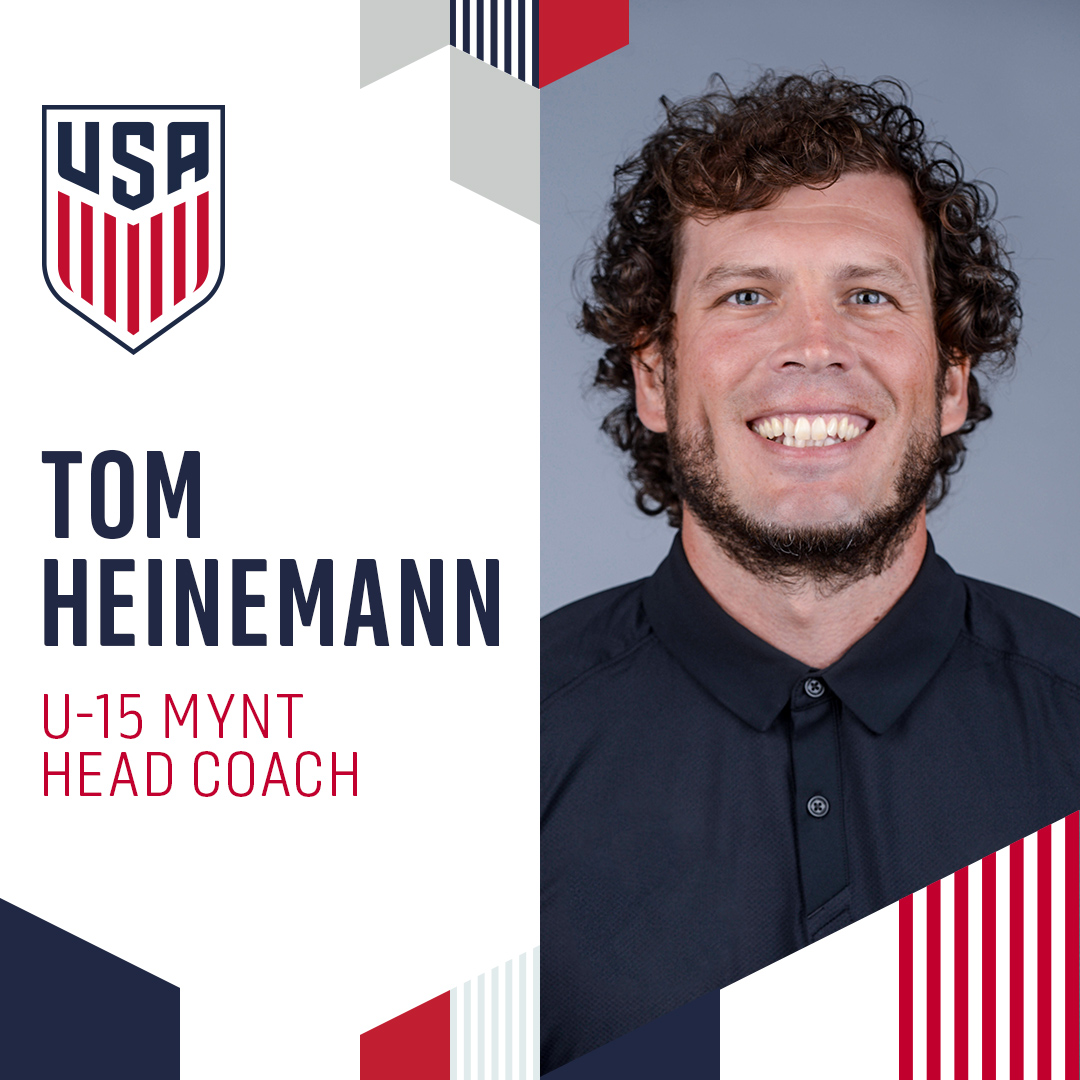