RONNEBY, Sweden (May 23, 2022) – The U.S. Under-16 Women’s Youth National Team defeated host Sweden, 4-1, to sweep all three games in convincing fashion at its UEFA Development Tournament.

The USA also defeated Norway, 4-0, on May 18 and downed France, 3-1, on May 20 to outscore its opponents 11-2 over the course of the friendly competition. Due to the COVID-19 pandemic, these were the first international matches for the U.S. U-16s since February 2020 when the USA played in a UEFA Development Tournament in England.

The USA went behind for the first time in the tournament when Sweden’s Bianca Hultback Nattland struck in the 27th minute to stake her side to a 1-0 lead at halftime.

The second half belonged to the USA, which scored four unanswered goals in a 29-minute span to end the match.

In a game that saw the USA out-shoot Sweden 15-4, forward Kennedy Roesch finally equalized in the 58th minute when she dribbled across the penalty box to the left side and finished with a left-footed strike from 12 yards out. It was her second goal of the tournament.

The USA took the lead just five minutes later as defender Carla Small, who hails from Waipahu, Hawaii, intercepted a pass from Sweden inside its own penalty box and finished for the eventual game-winner. It was her first international goal.

The USA racked up insurance tallies in the 83rd and 87th minutes, the first coming when forward Addison Hess dribbled into the left side of the penalty box and slipped a pass to forward Ava McDonald, who finished inside far post for her second goal of the competition.

The final score came after midfielder Grace Restovich dribbled into the middle of the attacking third and passed to forward Emeri Adames, who was running down the left side into the penalty area. Adames took two touches and finished for the final score line and her first international goal.

The U.S. team was led by U.S. Under-17 Women’s Youth National Team head coach Natalia Astrain, who recently guided the USA to the title at the Concacaf Women’s U-17 Championship in the Dominican Republic and a berth to the 2022 FIFA Women’s World Cup in India. All the players on this U-16 WYNT roster are age-eligible for that team.

Players born on or after Jan. 1, 2006, were age-eligible for this competition and all 20 players called to travel to Sweden were born in 2006. 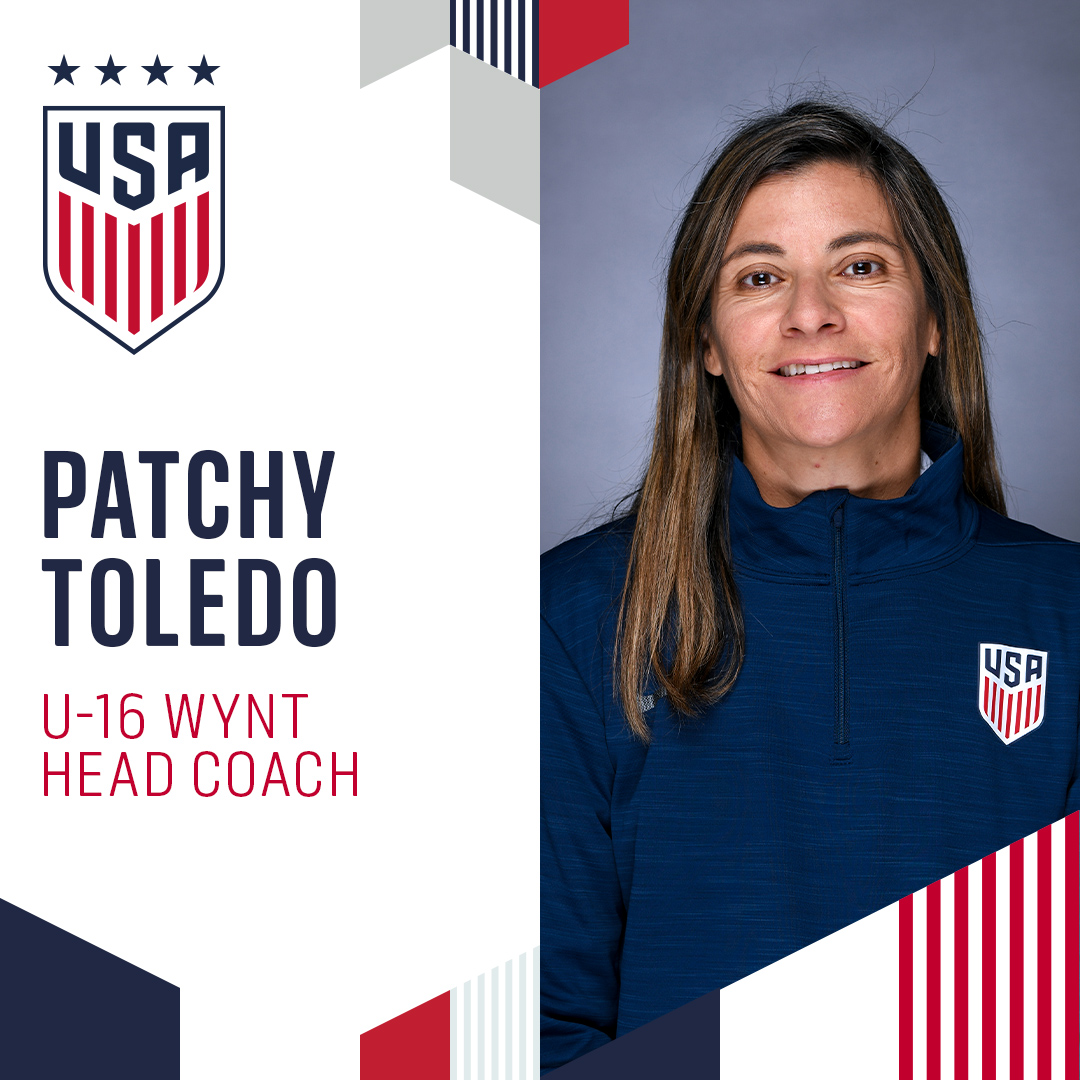