GRAN CANARIA, Spain (July 21, 2022) – The U.S. Beach Soccer Men’s National Team fell to host Spain 6-2 in the opening match of the Mundialito Gran Canaria 2022 on Thursday at Maspalomas Gran Canaria Stadium. Tied 2-2 halfway through the second period with USA goals from Gabriel Silveira and Nick Perera, the home side scored four unanswered to close the second and take the lead in the standings after the first matchday. Portugal defeated Japan 7-5 in the earlier game.

In the Beach MNT’s first game of 2022, head coach Francis Farberoff’s first shift featured three players with multiple FIFA Beach Soccer World Cup appearances in Nick Perera, Chris Toth and Gabriel Silveria, plus 2021 World Cup debutants Nico Perea and Fredo Dilbert. Among the four reserves who saw action on the second line was 21-year-old William Lobato, who made his international debut after having participated in a number of domestic training camps over the past two years.

The first ten minutes of the opening period saw both teams’ veteran goalkeepers come up with big saves, as Toth lunged back to claw out a shot from Domingo and Spain’s Dona trapping Silveira’s backdoor header on the goal line.

The home side broke the deadlock with two goals scored seconds apart after ten minutes on bikes from Domingo and Antonio from close range.

The USA leveled early in the second period when Silveira put away a penalty kick and Perera found the net from the right side for his 104th career goal.

Spain’s reserve goalkeeper Camacho played the second period and made fantastic saves on a strike from Chris Albiston strike and a breakaway by Antonio Chavez.

Likewise, Toth kept the USA within striking distance with three quality saves, but the home team’s persistence paid off with four clinical finishes over the last five minutes of the second to put the game away, with Domingo biking one in from 20 yards, Chiky capitalizing on a giveaway off the restart and also converting a 12-yard free kick and Cassano finishing the scoring with an opportunistic chip from close range.

The USA will play Portugal on Friday and close out the four-team round robin on Saturday vs. Japan.

Available but did not enter: 12-Xavier Snaer-Williams 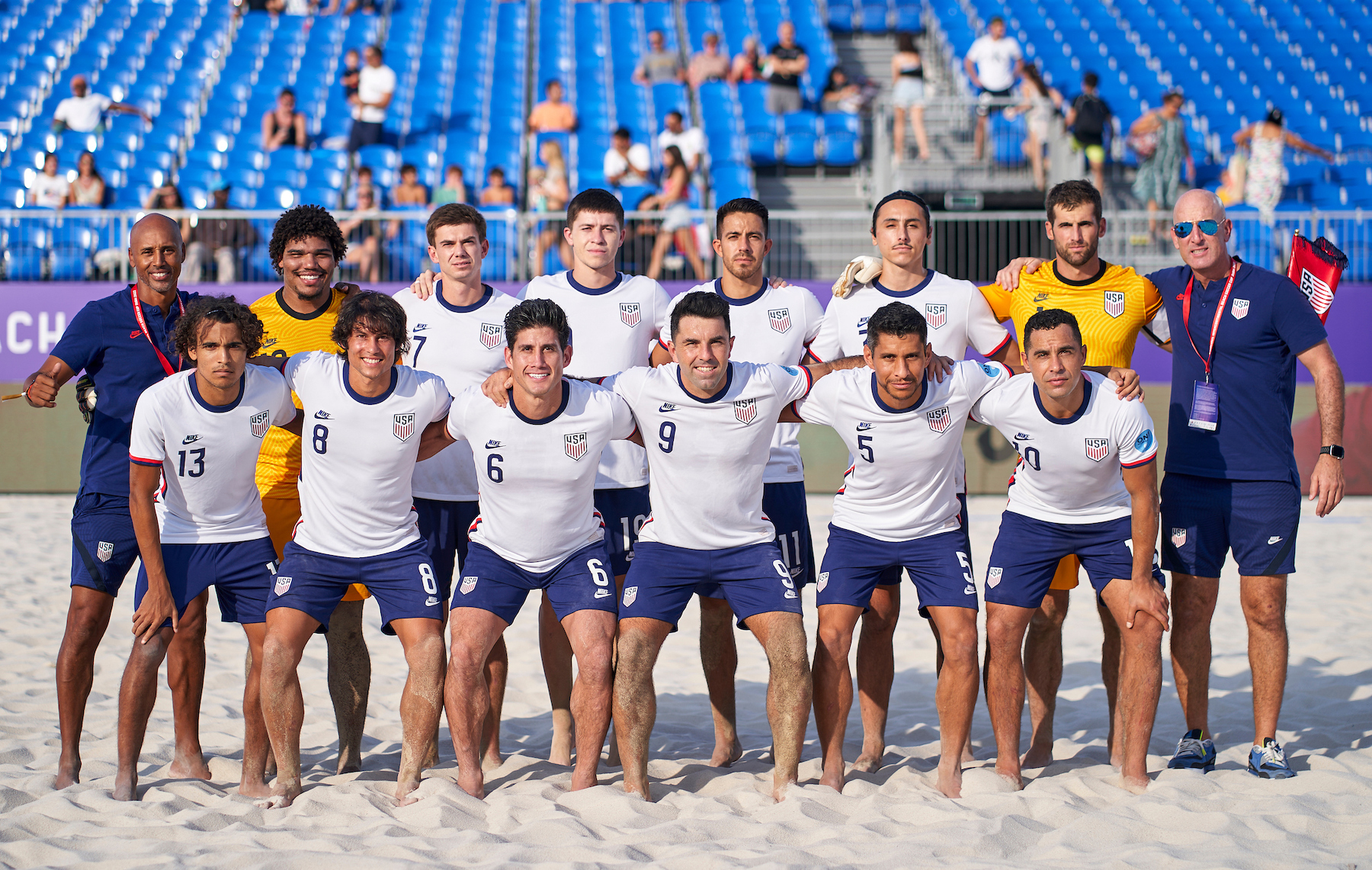 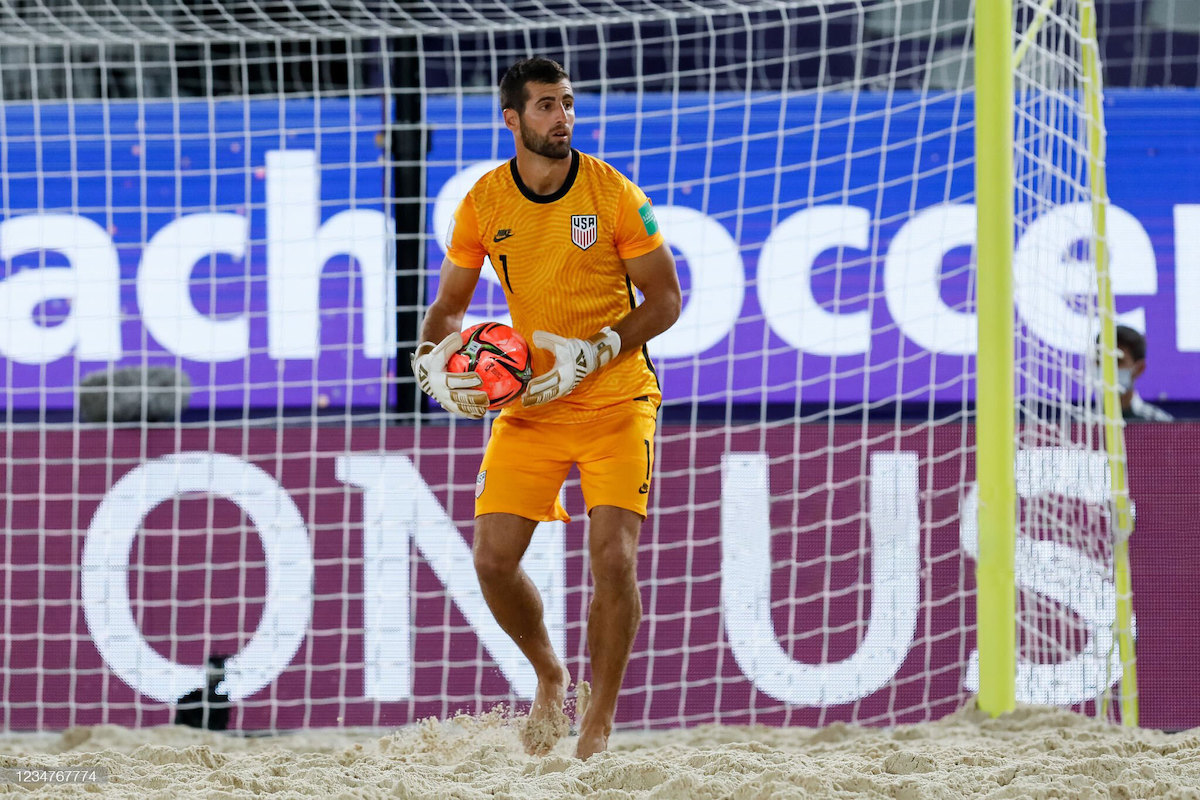 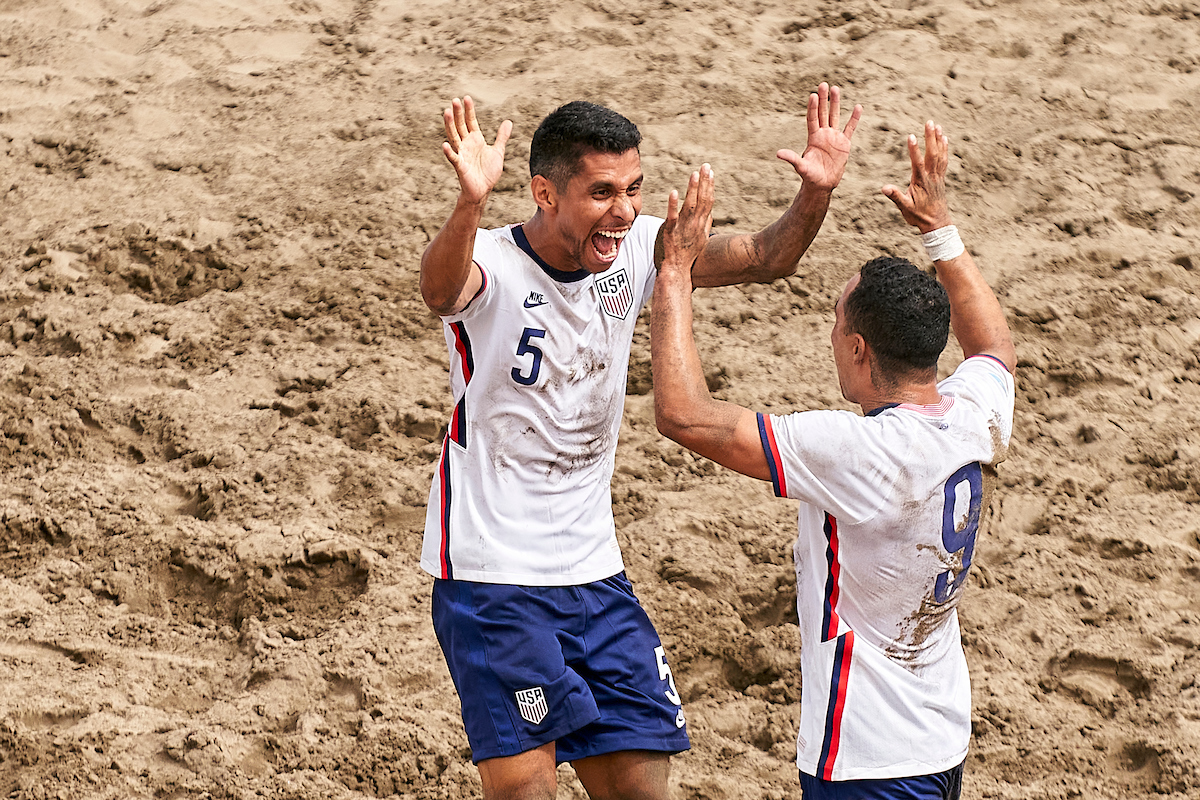 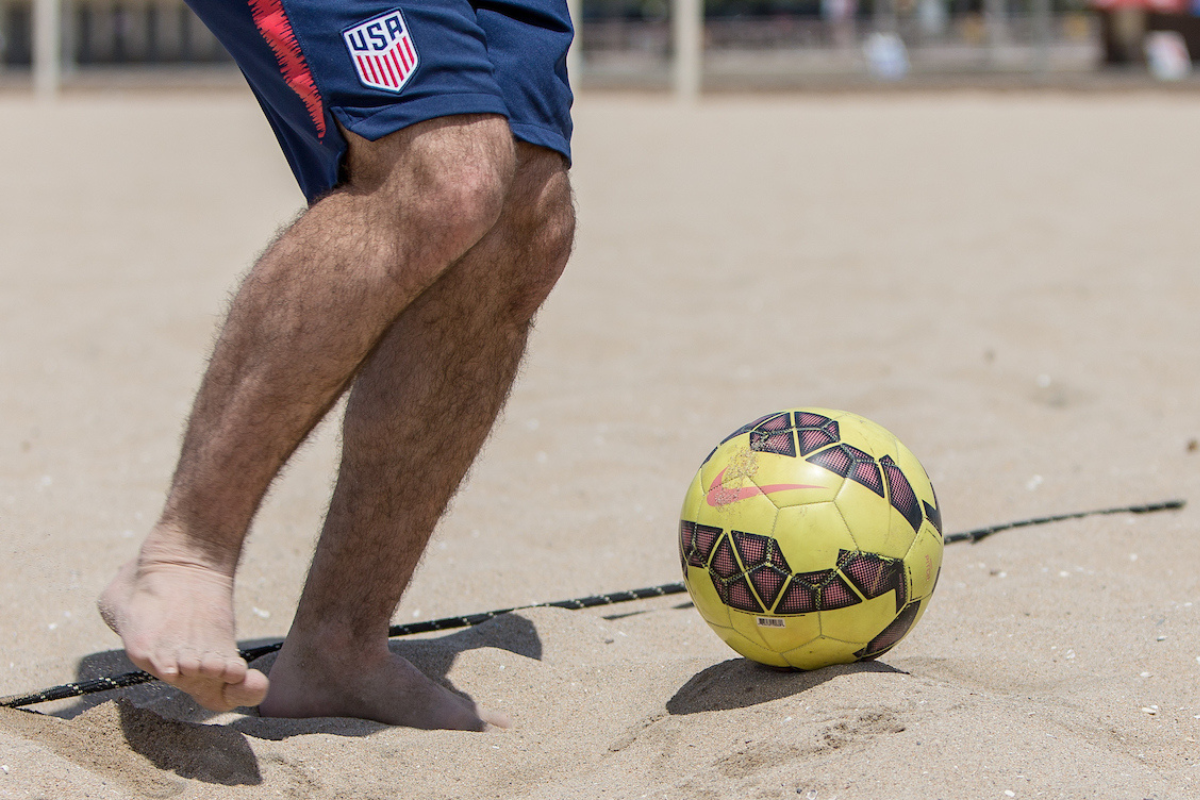 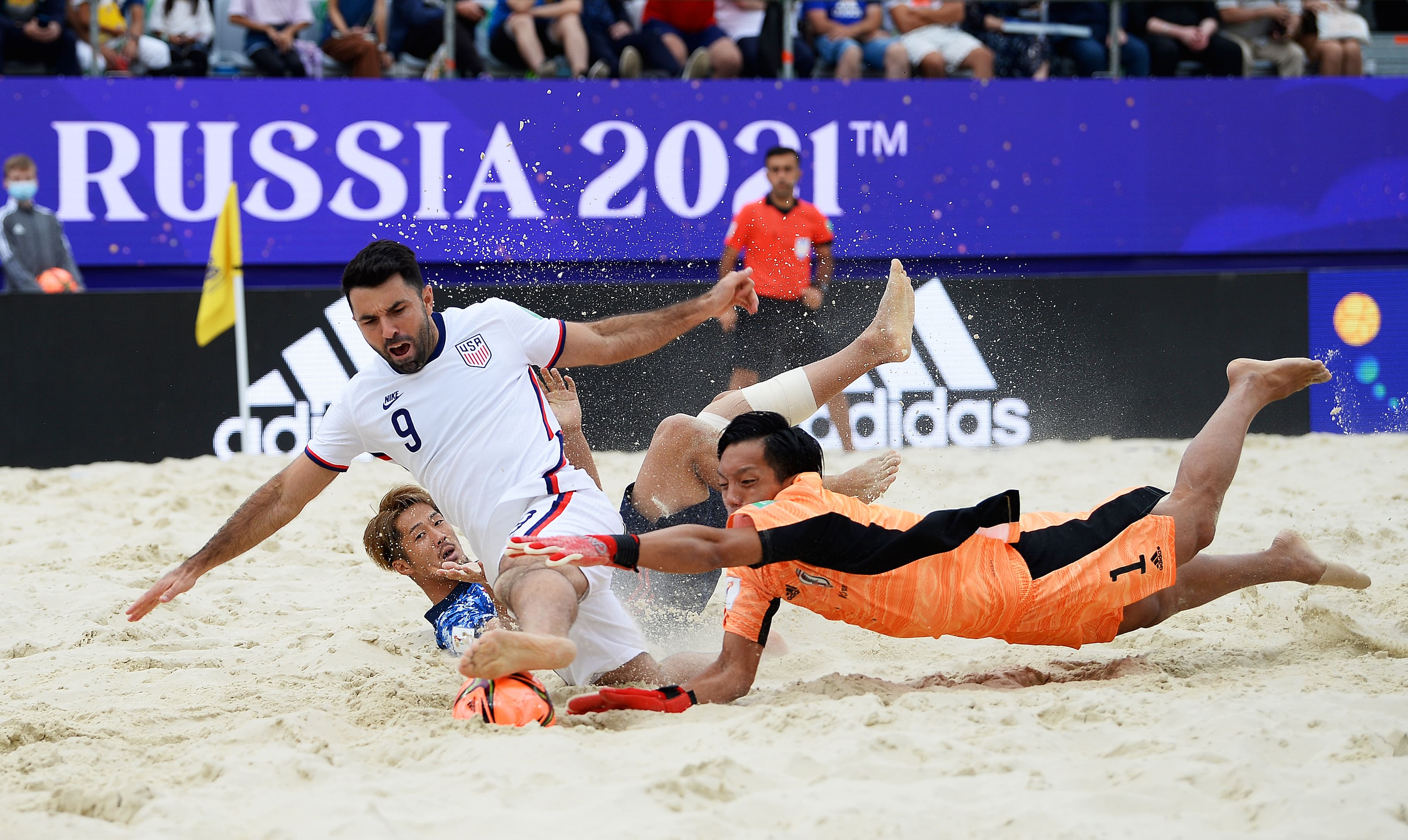 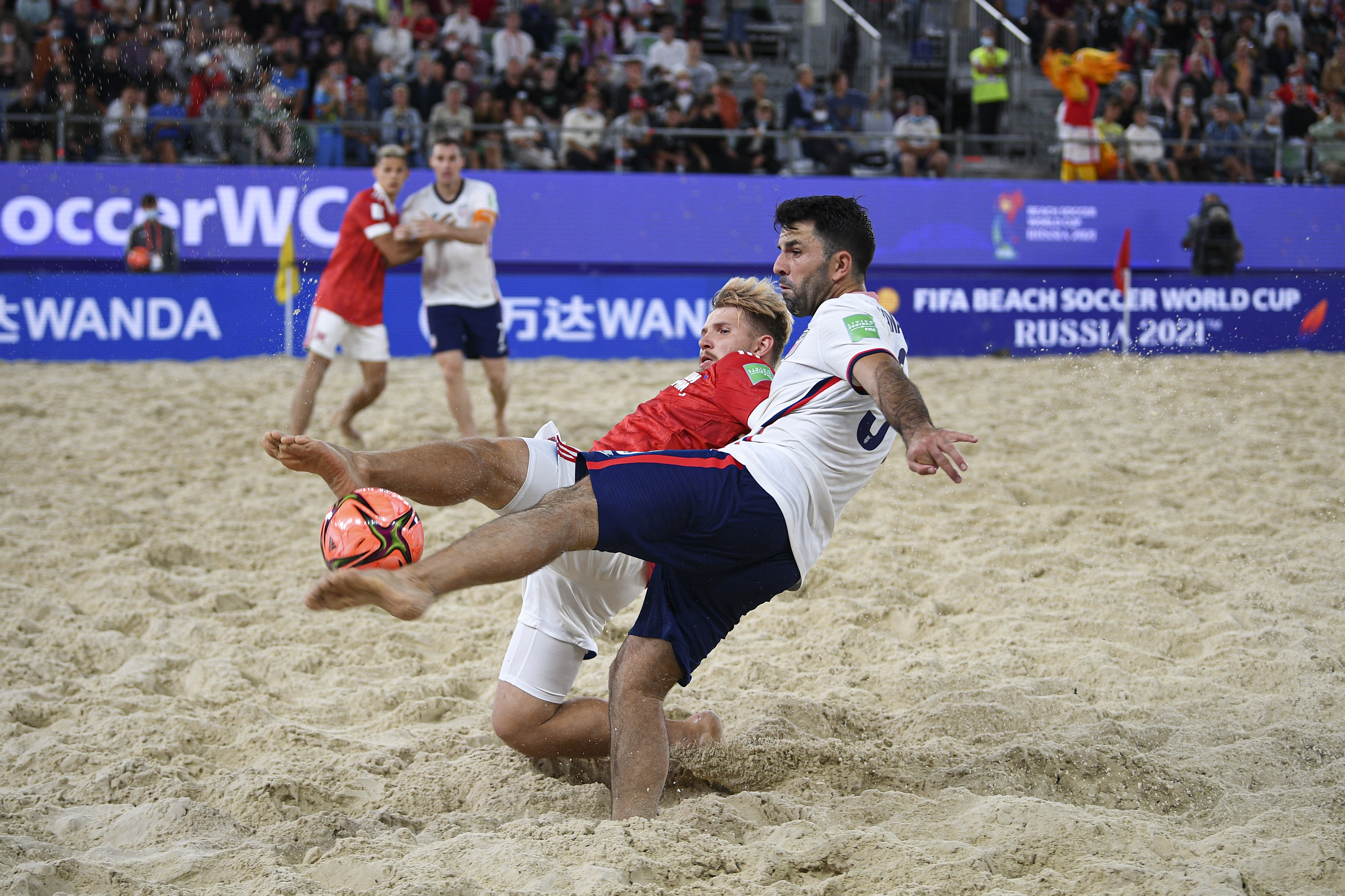