U-19 MYNT Set For Slovenia Nations Cup Against Malta, Croatia And Scotland

Broadcast information for the Slovenia Nations Cup is still to be confirmed.

Goalkeeper Antonio Carrera and defender Noah Allen make their first appearances with the U-19 MYNT after helping the U-20 MYNT win this summer’s Concacaf U-20 Championship and clinch qualification to the 2023 FIFA U-20 World Cup and 2024 Olympics. Allen scored in the tournament final vs. Dominican Republic, while Carrera didn’t allow a goal in his two appearances in net. Defender Kobi Henry has previously been called up to the senior USMNT as part of its December 2021 training camp but did not play in the USA’s match vs. Bosnia and Herzegovina.

In addition to Allen and Carrera, midfielders Zach Booth and Marcel Ruszel are also making their first appearances with the U-19 MYNT. Defenders Reed Baker-Whiting and Nolan Norris, midfielders Benjamin Cremaschi and Bryan Moyado as well as forward Favian Loyola have all been part of all four U-19 MYNT training camps this year since Mitrović took charge of the team in April.

The Slovenia Nations Cup represents the first matches for the U-19 MYNT since a pair of April friendlies vs. England and Norway in Marbella, Spain. The U-19s topped England 2-1 on second-half goals from forwards Oluwakorede Osudina and Rodrigo Neri, then defeated Norway 3-0 with a brace from Neri and a goal from forward Sergio Oregel Jr. All three scorers return for this tournament.

Fifteen clubs are represented on the roster, led by three players from Orlando City SC and two each from FC Dallas and Inter Miami CF. Four players are based abroad in England, France, Italy and Spain. The players hail from nine states, including six from Florida.

U-19 MYNT Starts 2023 With Training Camp In South Florida 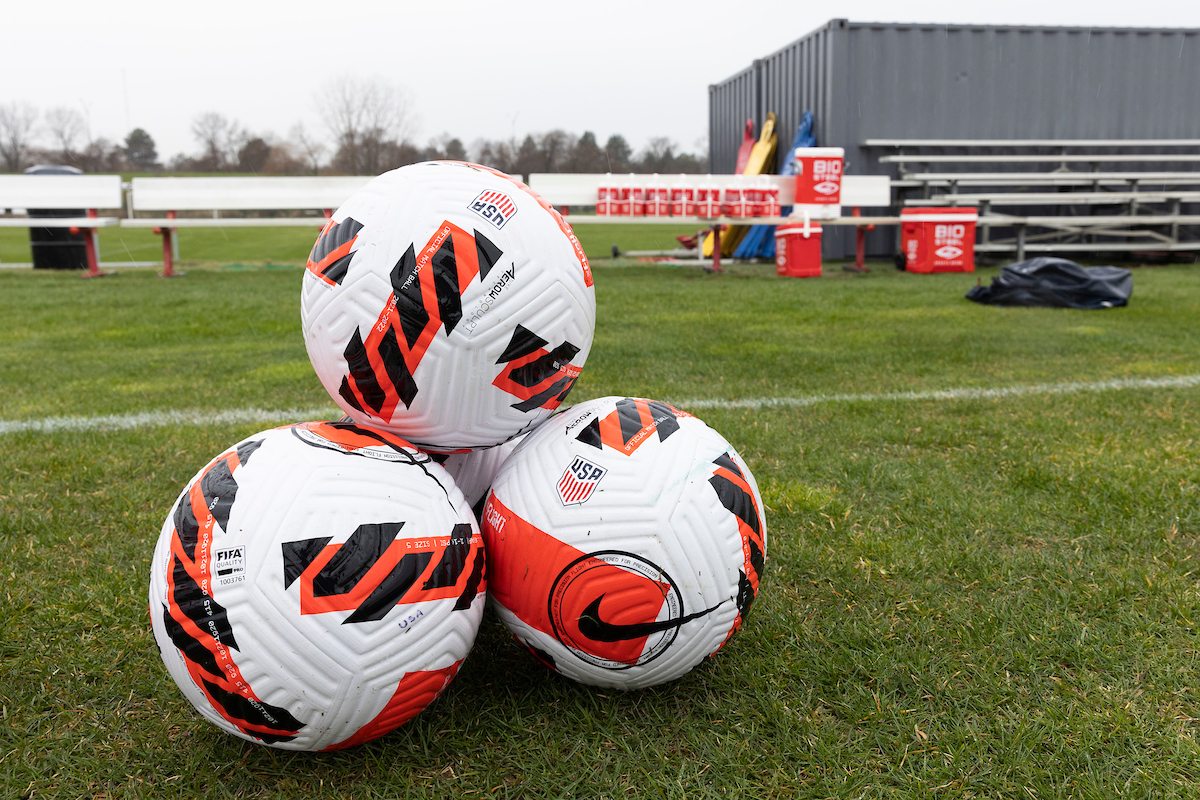 U-19 MYNT Starts 2023 With Training Camp In South Florida