CHICAGO (Nov. 7, 2022) — The U.S. Soccer Federation is proud to announce that it has signed a multi-year partnership extension with Volkswagen, maintaining Volkswagen as the presenting partner of U.S. Soccer including its Men’s and Women’s National Teams, Youth National Teams and Extended National Teams. The agreement was announced live today during Good Morning America, on ABC.

“We’re incredibly proud to continue our strategic partnership with Volkswagen,” U.S. Soccer Chief Commercial Officer David Wright said. “VW has played an integral role in increasing accessibility to our sport and we look forward to continuing to work together as we drive forward to make soccer more fun, inclusive and ultimately, the preeminent sport in our country.”

Volkswagen will continue to aid U.S. Soccer in its mission to become the preeminent sport in the United States through increased visibility, player and coach development, lifting up sustainability and participation initiatives and promoting greater fan engagement across the country. At the National level, Volkswagen branding will appear on the training and warmup tops of U.S. Soccer National teams, including the Women’s and Men’s National Teams, all Youth National Teams, and Extended National Teams. Visibility for the brand will continue via prominent in-stadium and training camp placements on U.S. Soccer creative materials, including a significant presence in the organization’s social media and digital efforts.

“We are thrilled to renew our partnership with U.S. Soccer,” said Pablo Di Si, President and CEO, Volkswagen Group of America. “We look forward to continuing to help grow this great sport in the U.S. and all over the world. Just as Volkswagen is the People’s Car, soccer is the People’s Sport—both represent accessible fun for everyone.”

Over the course of the partnership, Volkswagen will allocate funding to join U.S. Soccer in its commitment to reduce barriers for participation and increase opportunities for underrepresented youth. Working closely with U.S. Soccer’s Membership across the country and portfolio of strategic partners, Volkswagen and U.S. Soccer are committed to bringing soccer programs and resources to underserved communities.

As part of their efforts to create an inclusive environment in soccer for all, Volkswagen and U.S. Soccer will continue to feature the CHAMP Virtual Player Honoree at select matches. CHAMP, a Volkswagen custom robot, was developed to expand the reach, visibility, and impact of the existing U.S. Soccer player honoree program. With its telepresence technology, CHAMP allows young soccer fans experiencing hardships or unique circumstances the opportunity to participate as a player honoree virtually, bringing them closer to the game.

New for the partnership is a focus on sustainability and electrification, as Volkswagen continues to grow its lineup of electric vehicles with the ID.4 SUV and upcoming ID. Buzz. U.S. Soccer and Volkswagen will work together to catalyze actionable sustainability initiatives and encourage EV adoption. During each USSF match, there will be a takeover moment highlighting the “Electric Goals of the Match” every time a U.S. goal is scored, including in-match signage and social posts. Additionally, mini electric ID.4 and ID. Buzz models will deliver the game balls in select matches.

The extension was facilitated by Soccer United Marketing, U.S. Soccer’s partner for over 15 years.

Founded in 1913, the U.S. Soccer Federation has been the official governing body of the sport in the United States for more than 100 years. During that time, the sport has grown tremendously at all levels. As U.S. Soccer looks towards the future, its mission is to make soccer the preeminent sport in the United States. With a long-term and strategic approach, U.S. Soccer aims to accomplish its mission by supporting its members to increase participation at the youth and adult levels, develop world class players, coaches, and referees to consistently win at the highest levels on the international stage and serve the fans by engaging with them in deeper and more meaningful ways. For more information, visit ussoccer.com. 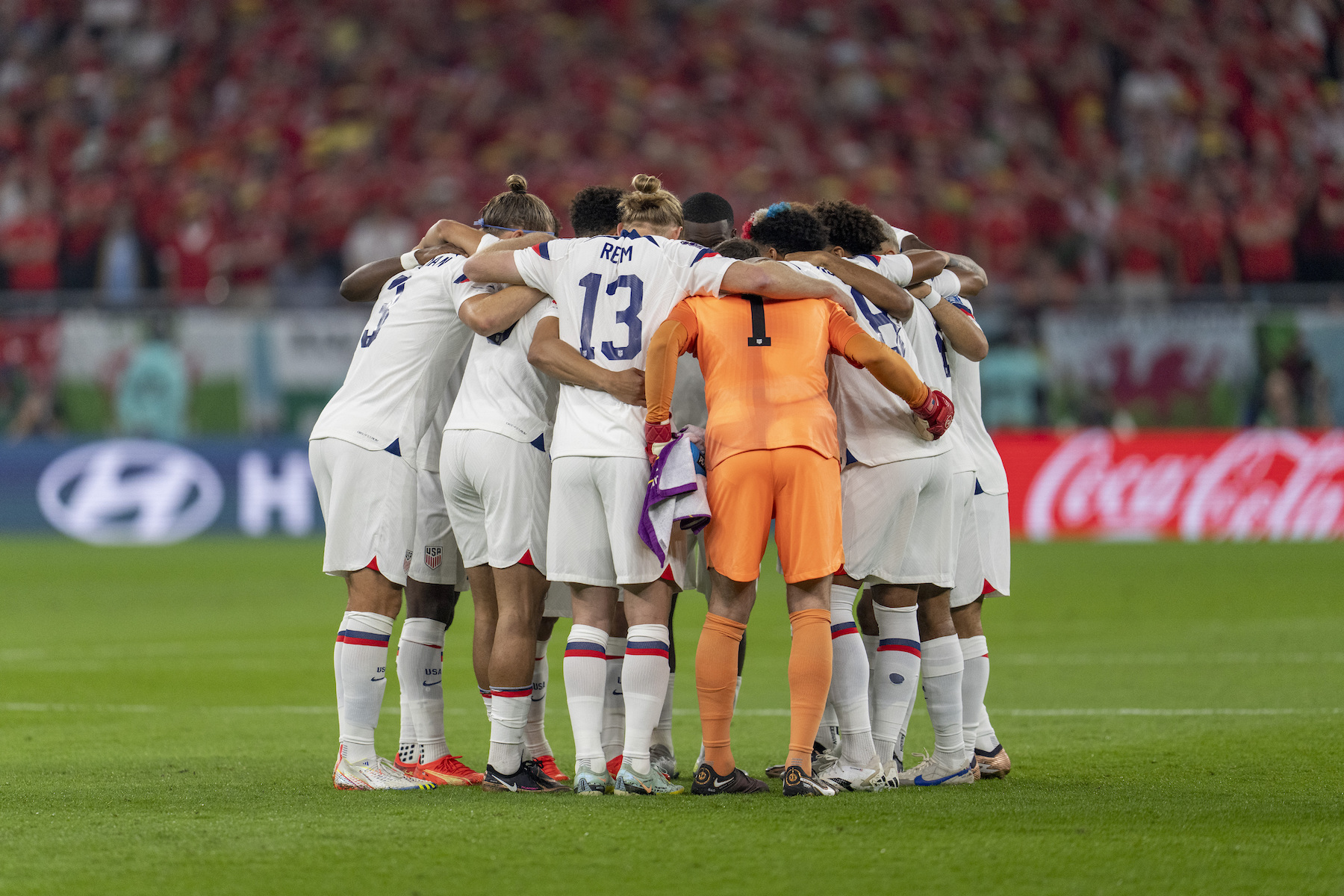