After backstopping the U.S. Under-20 Men’s Youth National Team to the 2022 Concacaf U-20 Championship, goalkeeper Chris Brady has been named a finalist for 2022 Chipotle U.S. Soccer Young Male Player of the Year.

Let’s take a look at some of Brady’s highlights from 2022: 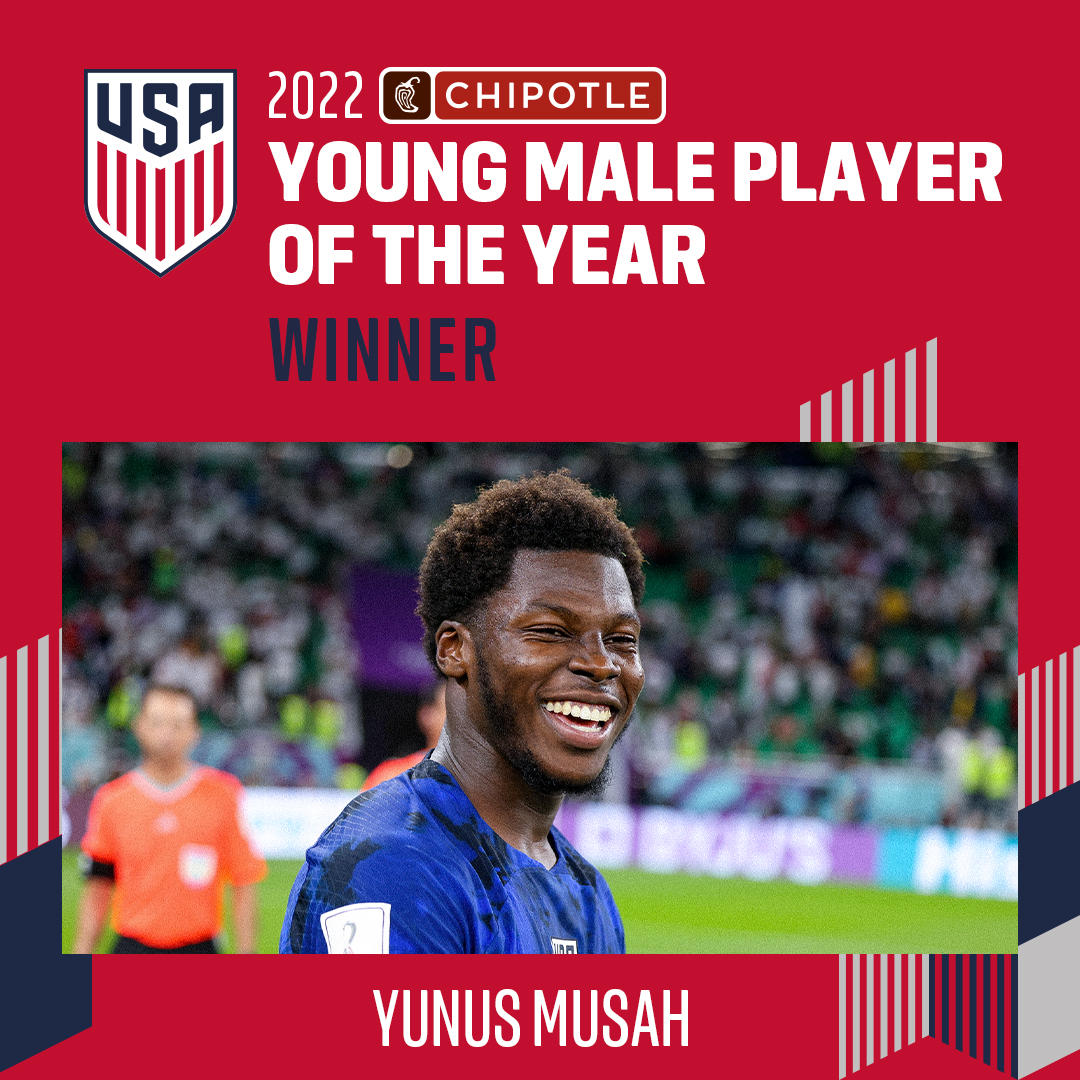 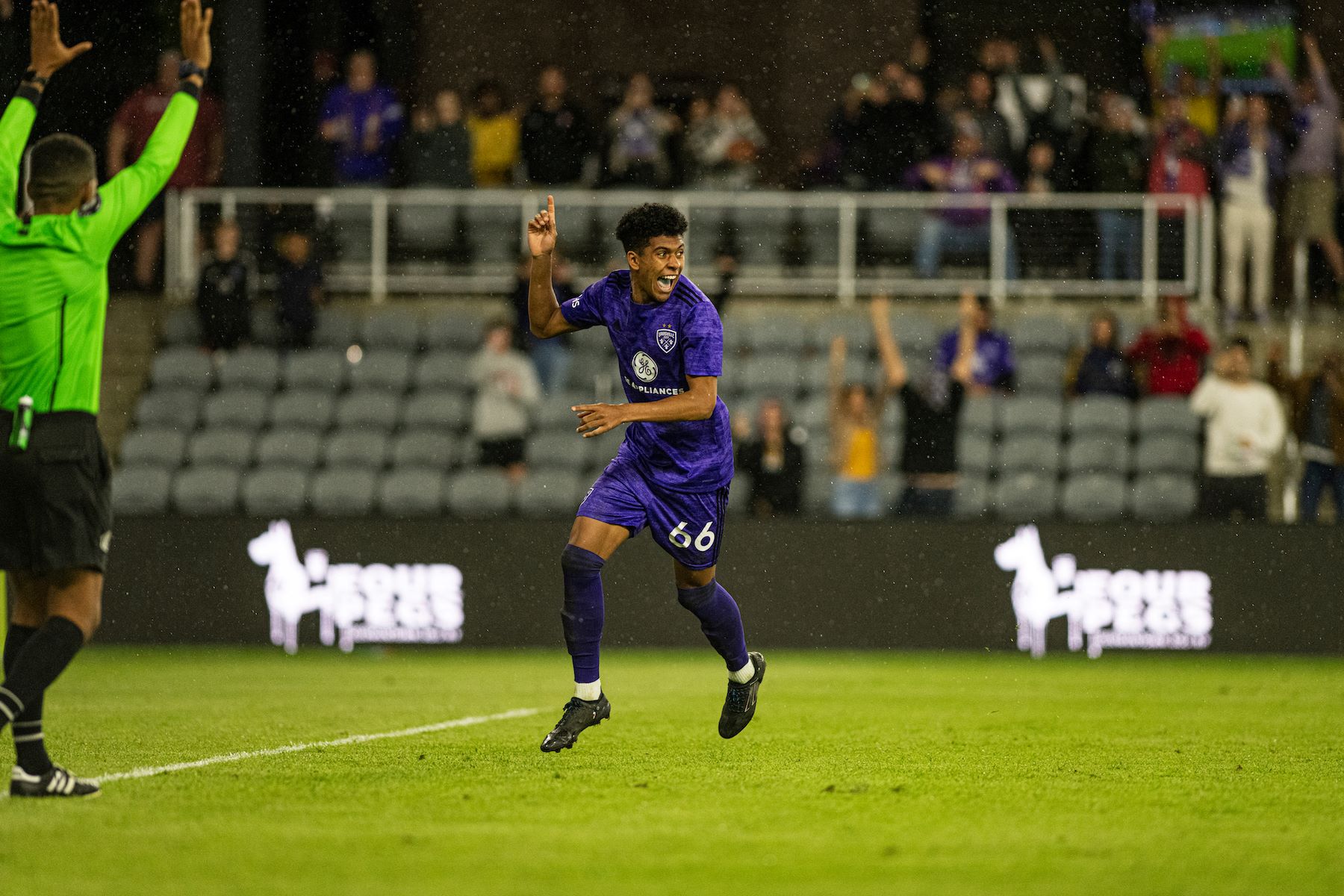 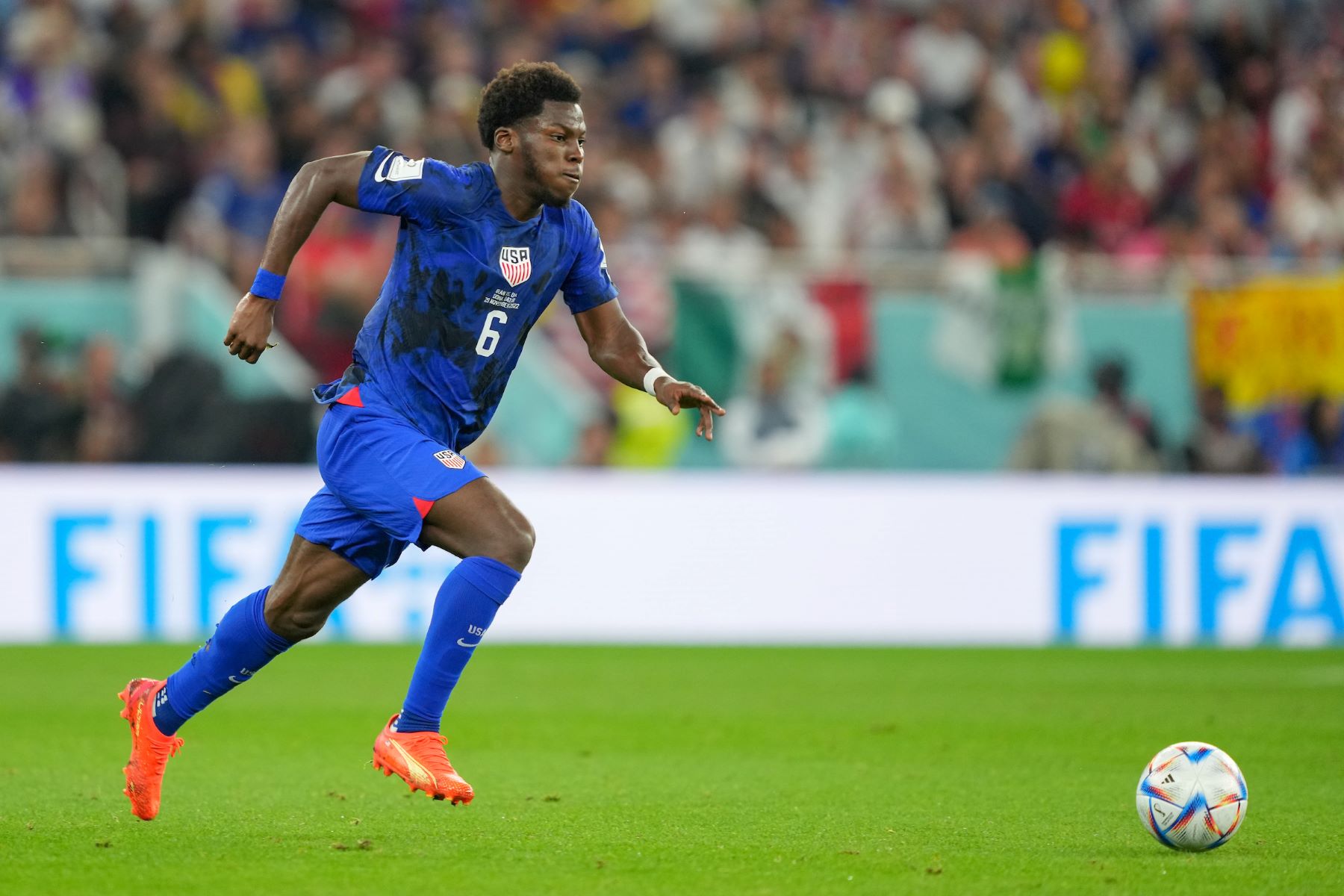 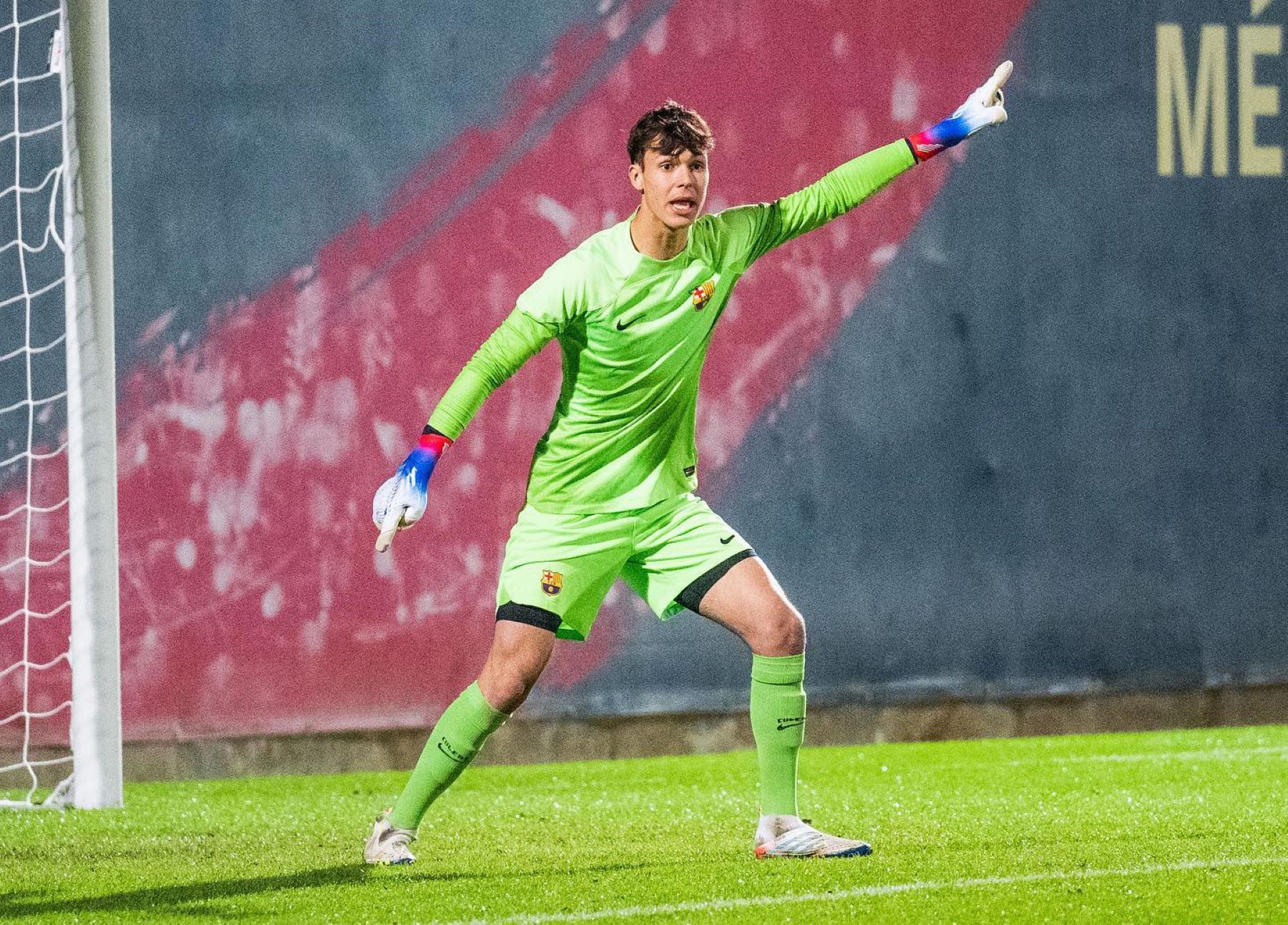 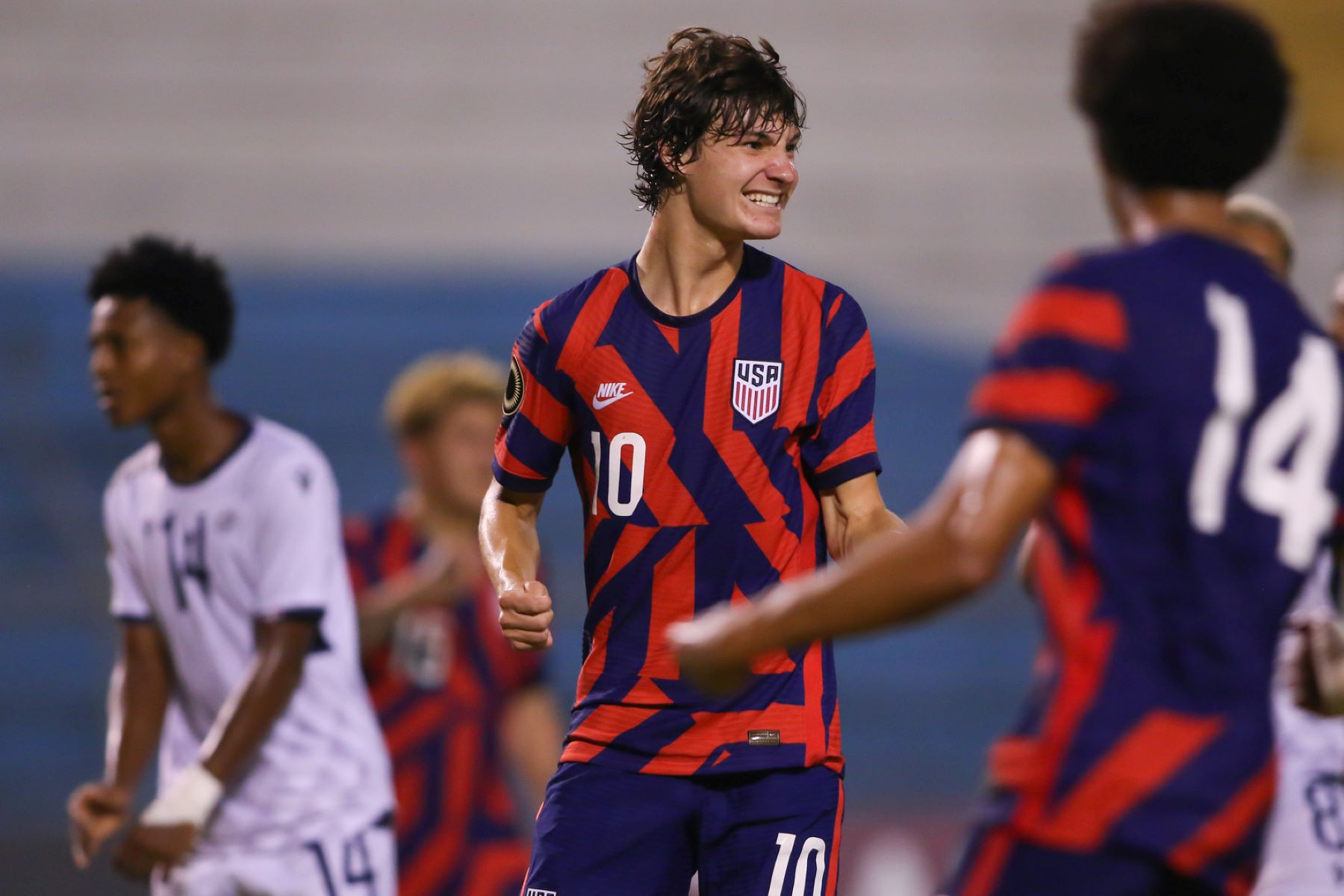