CHICAGO (Jan. 23, 2023) – U.S. Soccer today announced that Diego Burato has been named the 2022 U.S. Soccer Futsal Player of the Year. Burato was a standout in his international debut, tallying two goals and three assists in six games played.

“Diego has made a big impact since coming into the Futsal MNT setup,” said U.S. Soccer Sr. Director of Technical & Grassroots of Extended National Teams Stuart Sharp. “I recently told him he reminds me of a conductor in the way he controls the tempo and directs the play in what can be a fast-flowing game. Diego had an excellent 2022, but I believe with the support of his teammates and staff, he can even go to an even higher level in this coming year.”

The U.S. Futsal National Team returned to action at the 2022 Umag Nations Cup in Croatia, winning the tournament after defeating the Czech Republic U21s (5-3), Slovenia U21s (5-2) and France U23s (5-3) in the friendly tournament played at the Novigrad Sports Hall. Burato was especially key in the victory over the Czech Republic U21s as he scored his first two international goals.

“I would like to thank my coaches, teammates and all the people who voted for me,” Burato said. “I’m doing my best for the U.S. Futsal National Team and being Player of the Year is a great personal achievement. I’m very happy and honored, and now it’s time to work even harder to reach our goals and have a great year in 2023.”

The FNT also played three friendly matches during the two-week trip in Croatia, tying and defeating Montenegro’s full team prior the tournament, and beating the Czech Republic U21s again on the last day. Burato was one of 10 players who made their USA debuts as the team went undefeated over the six matches. 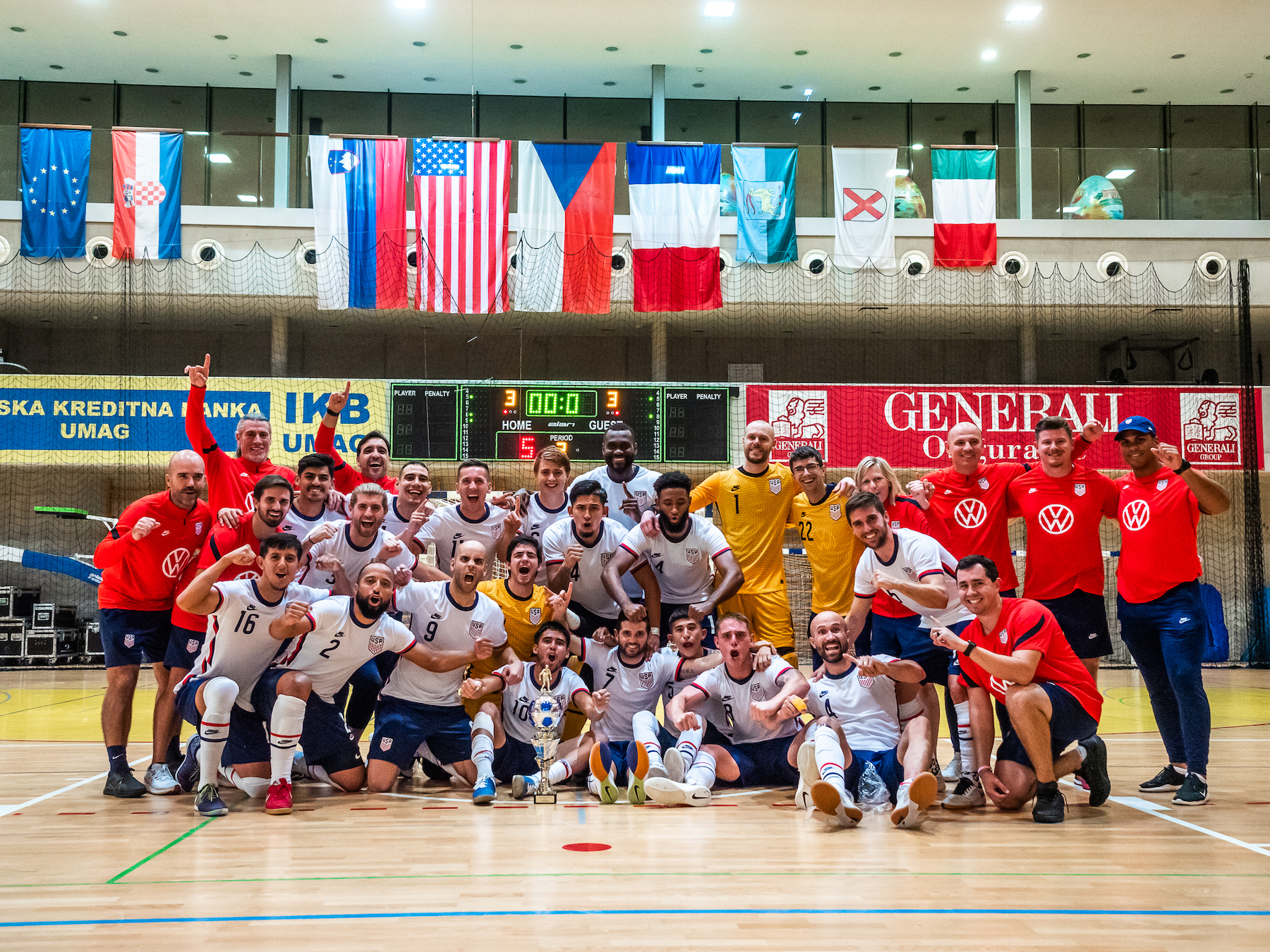 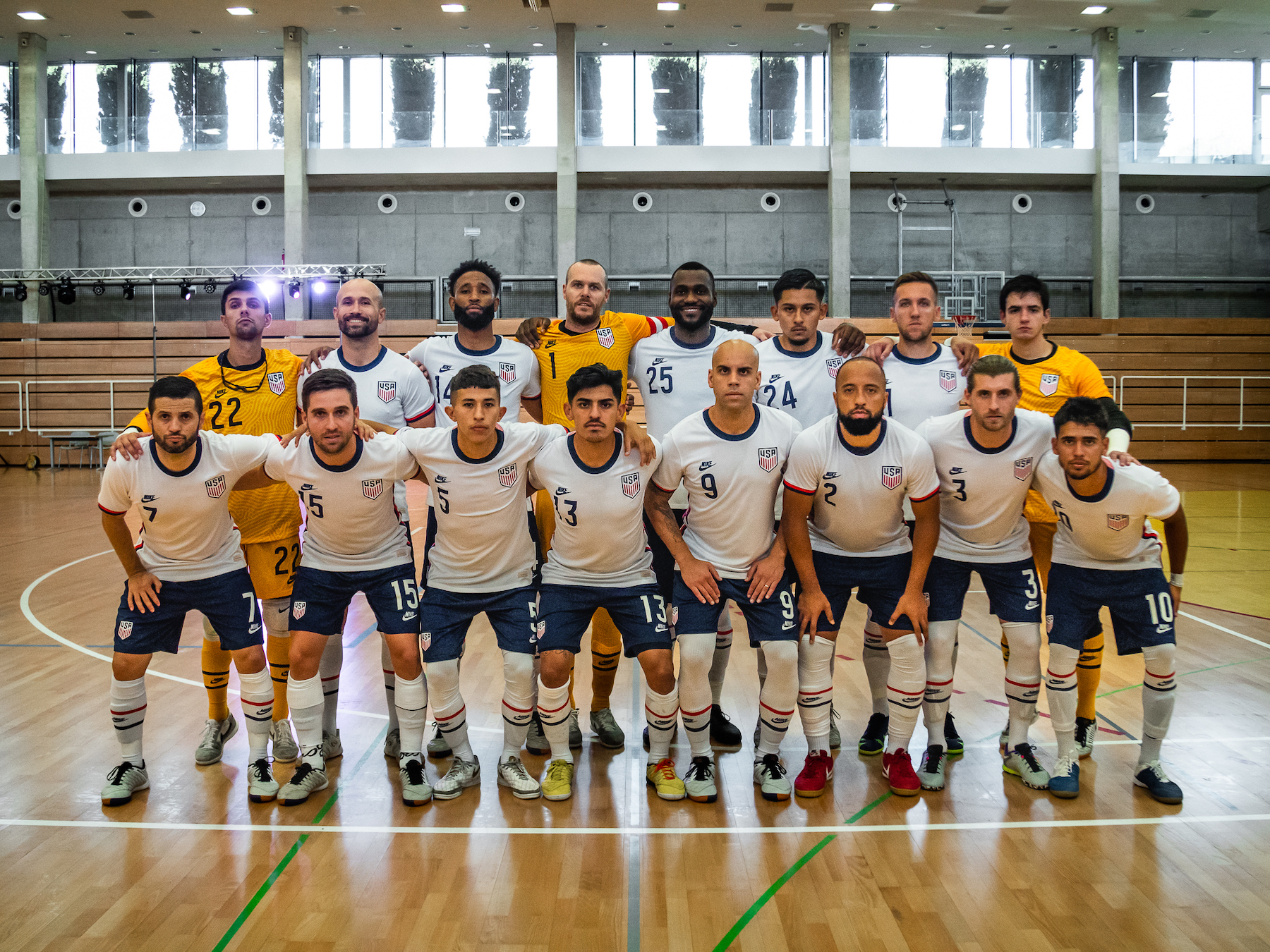 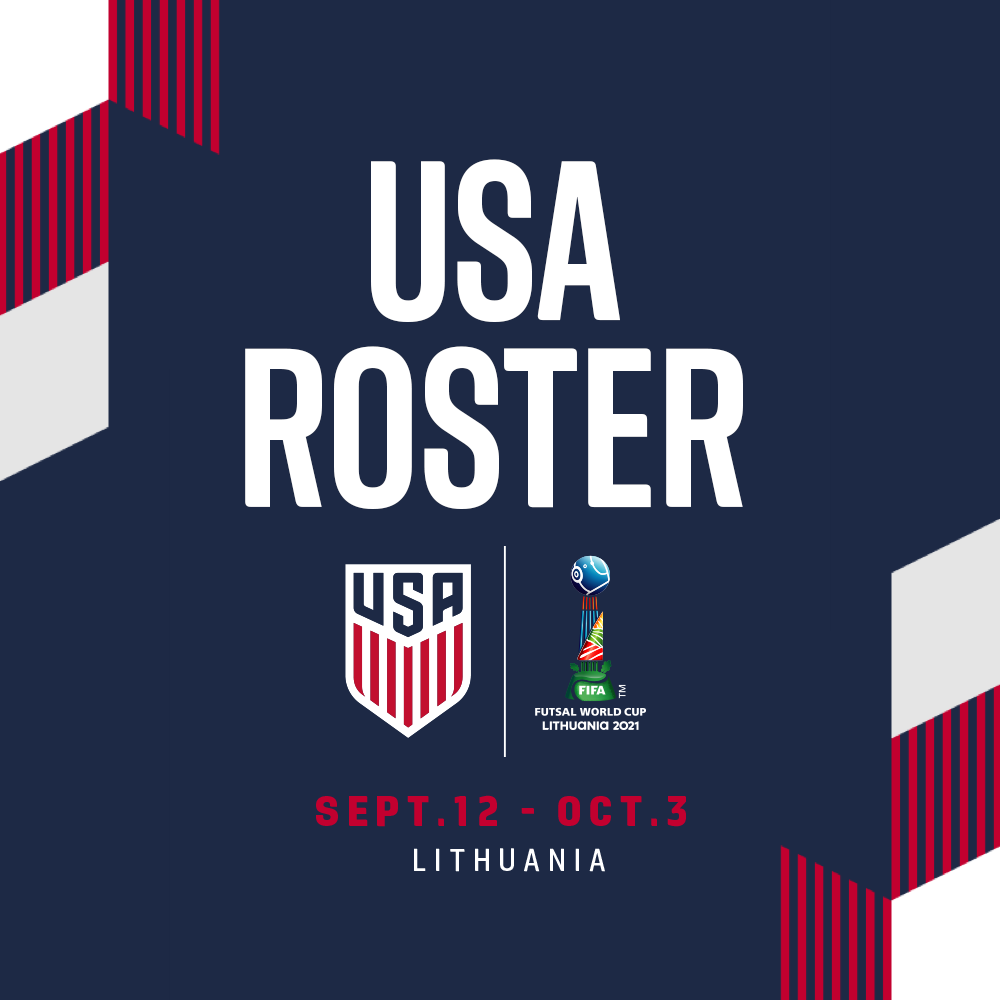 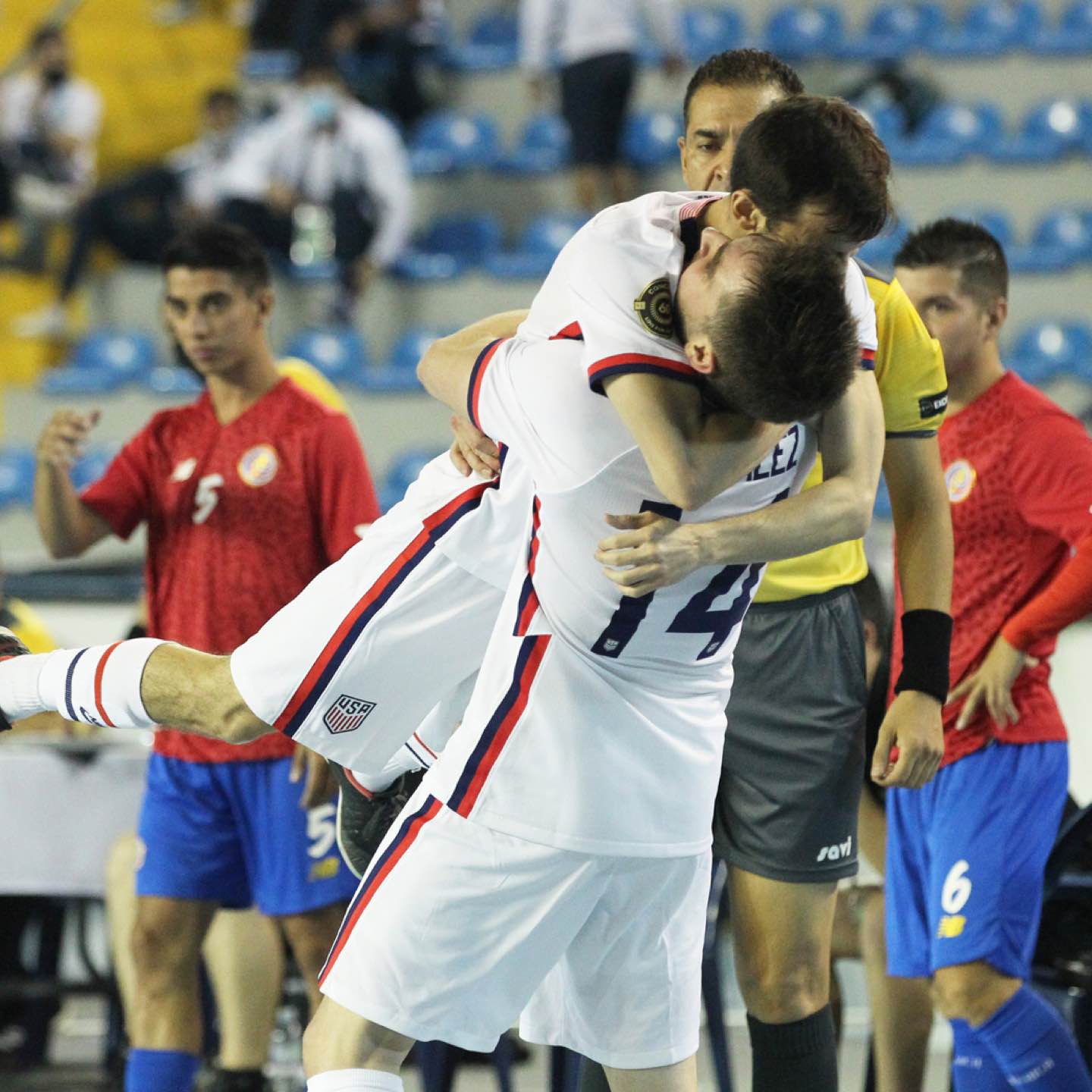 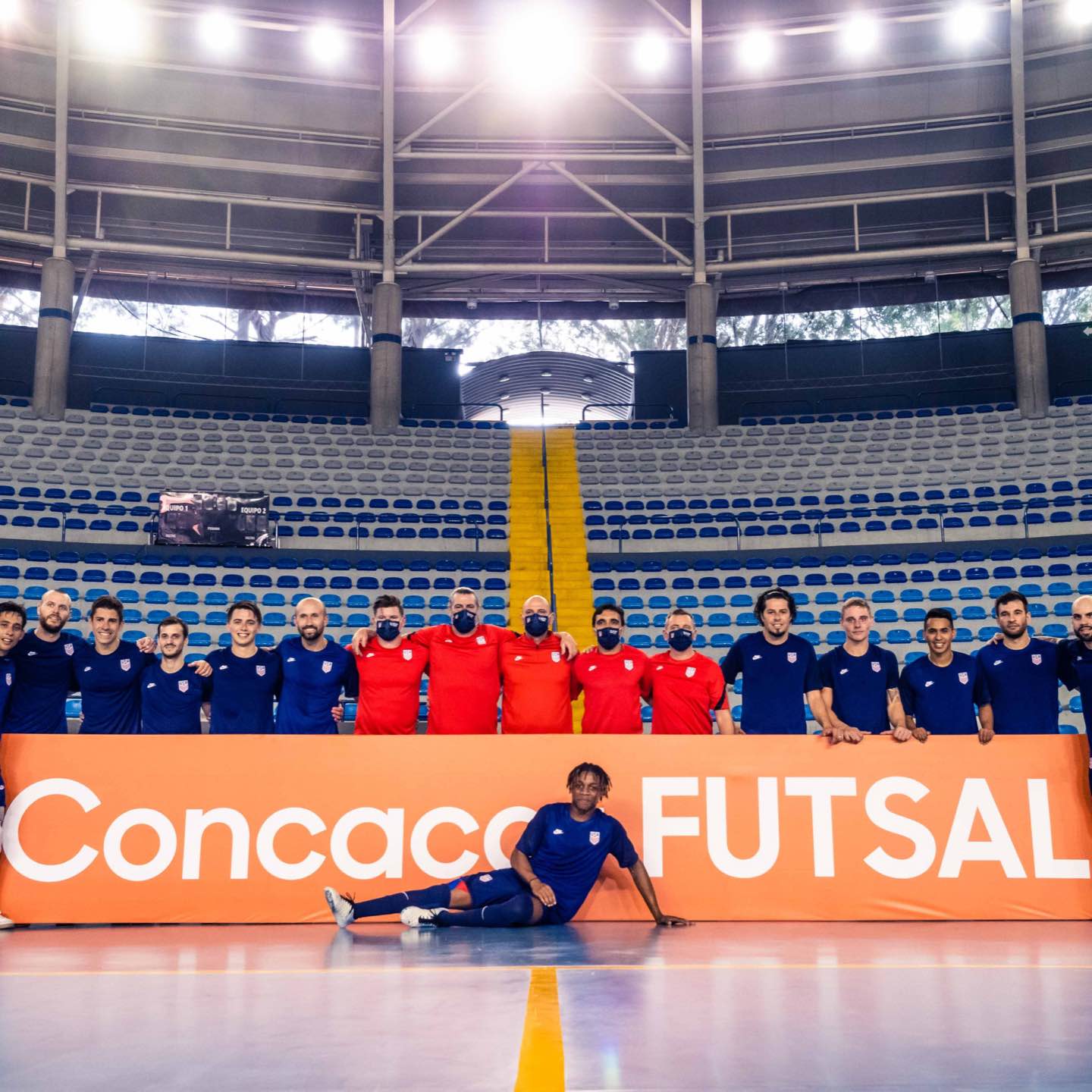 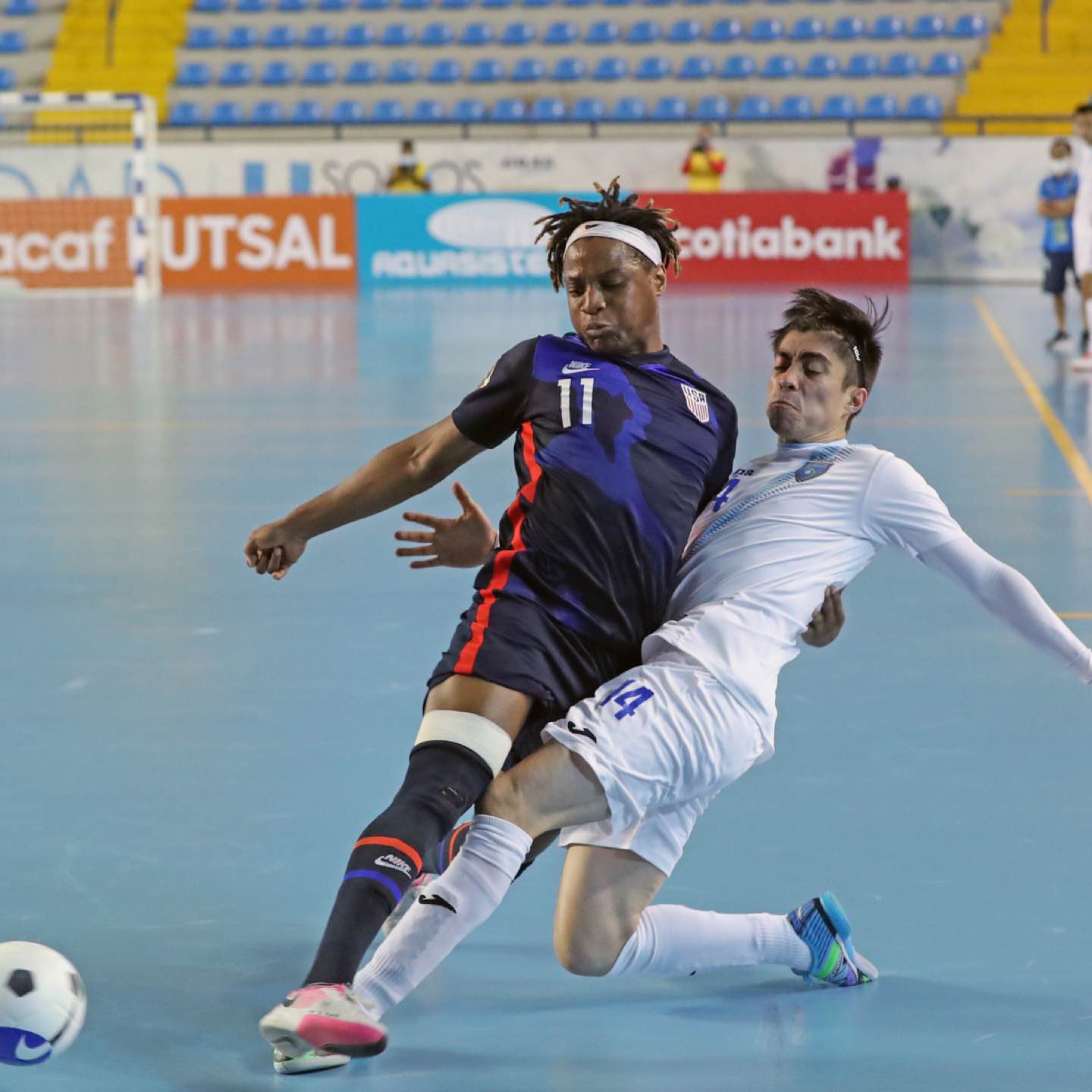