Landon Donovan, DaMarcus Beasley, Tyler Adams and Matt Turner Among Strong List of Names That Earned First or Second Cap at the Start of the Year
Jeff CrandallJanuary 18 2023

January camp is upon us once again. A staple of the U.S. Men’s National Team calendar, this year’s training camp officially kicks off a huge cycle which will culminate in the USA co-hosting the 2026 FIFA World Cup.

And as is always the case, the 2023 January camp will provide an opportunity for a number of young players to begin carving out a place with the USMNT, an effort that could ultimately lead to a World Cup roster spot on home soil in three-and-a-half years. That last sentence may seem a bit heady, but history tells us it’s a prescient statement. 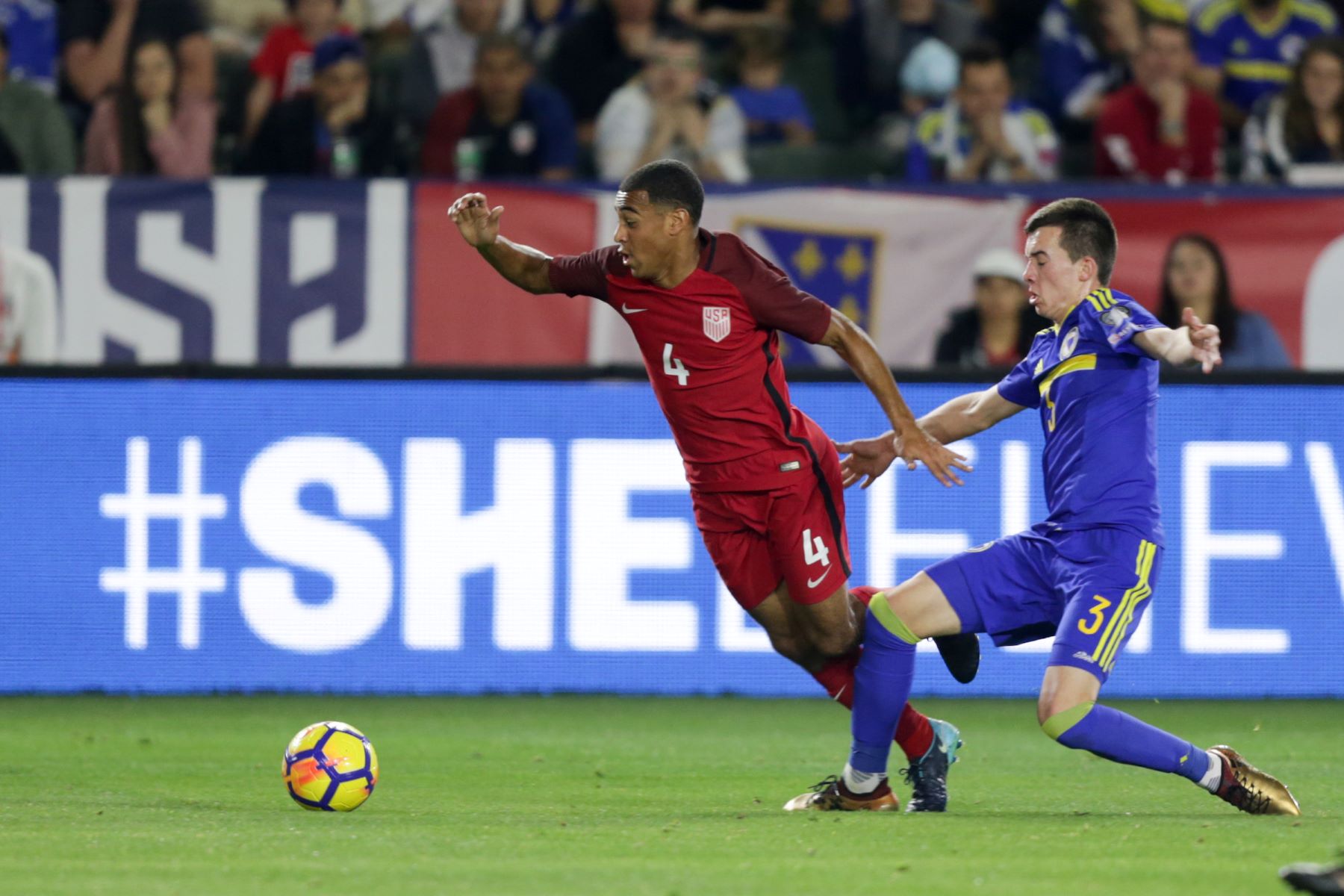 That’s because since 1999, 30 players who either debuted or earned their second cap during the team’s first camp of a calendar year have gone on to make at least one FIFA World Cup roster. Of those, 17 players made the World Cup squad for that particular cycle, with at least one player doing so in each of the five FIFA World Cups the USMNT has participated in since 2002.

And of the 26 players that were part of the USA squad at the recently concluded World Cup in Qatar, nine players earned either their first or second cap during a January camp match, among them Brenden Aaronson, Tyler Adams, Tim Ream, Matt Turner and Walker Zimmerman. 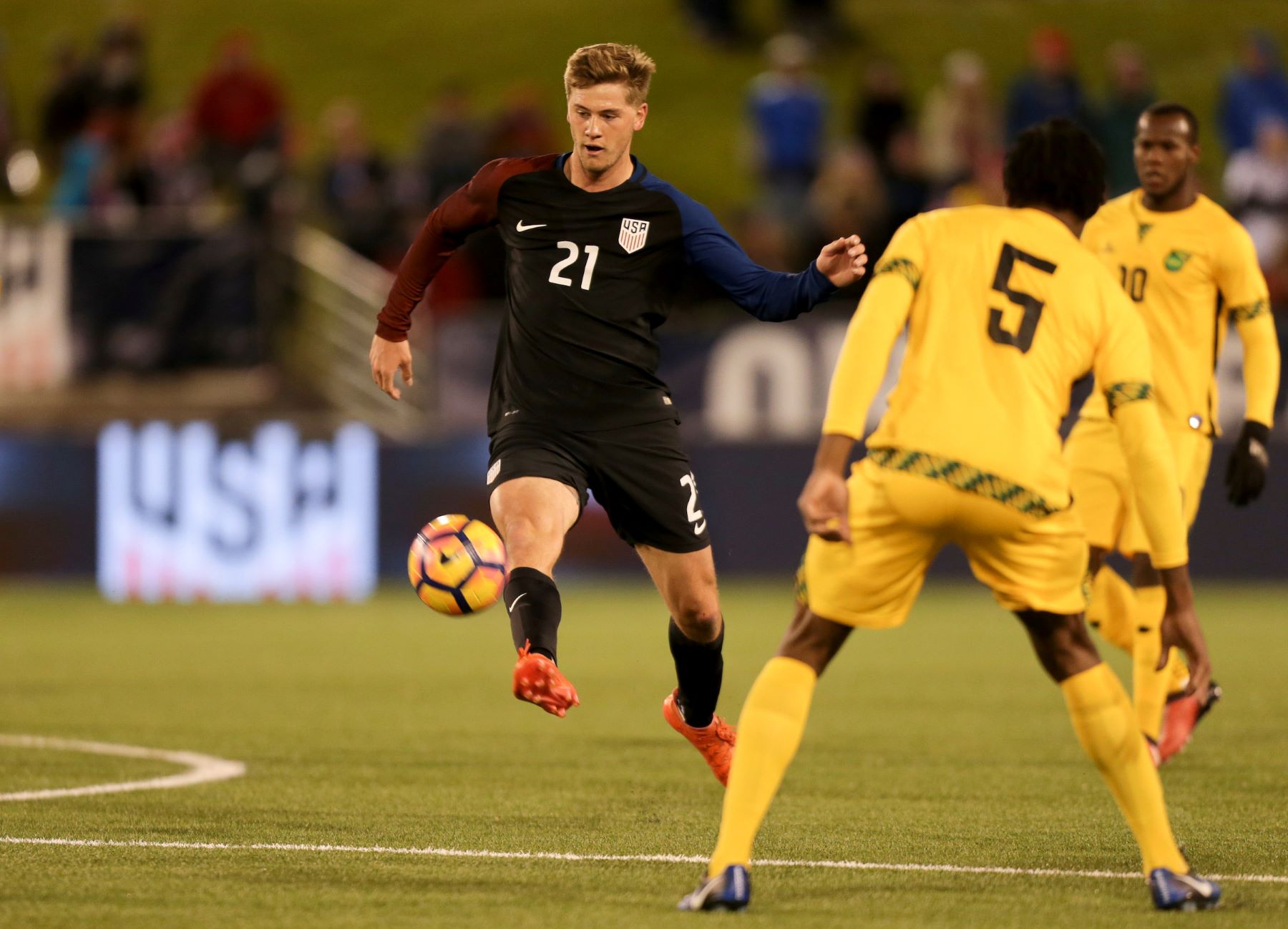 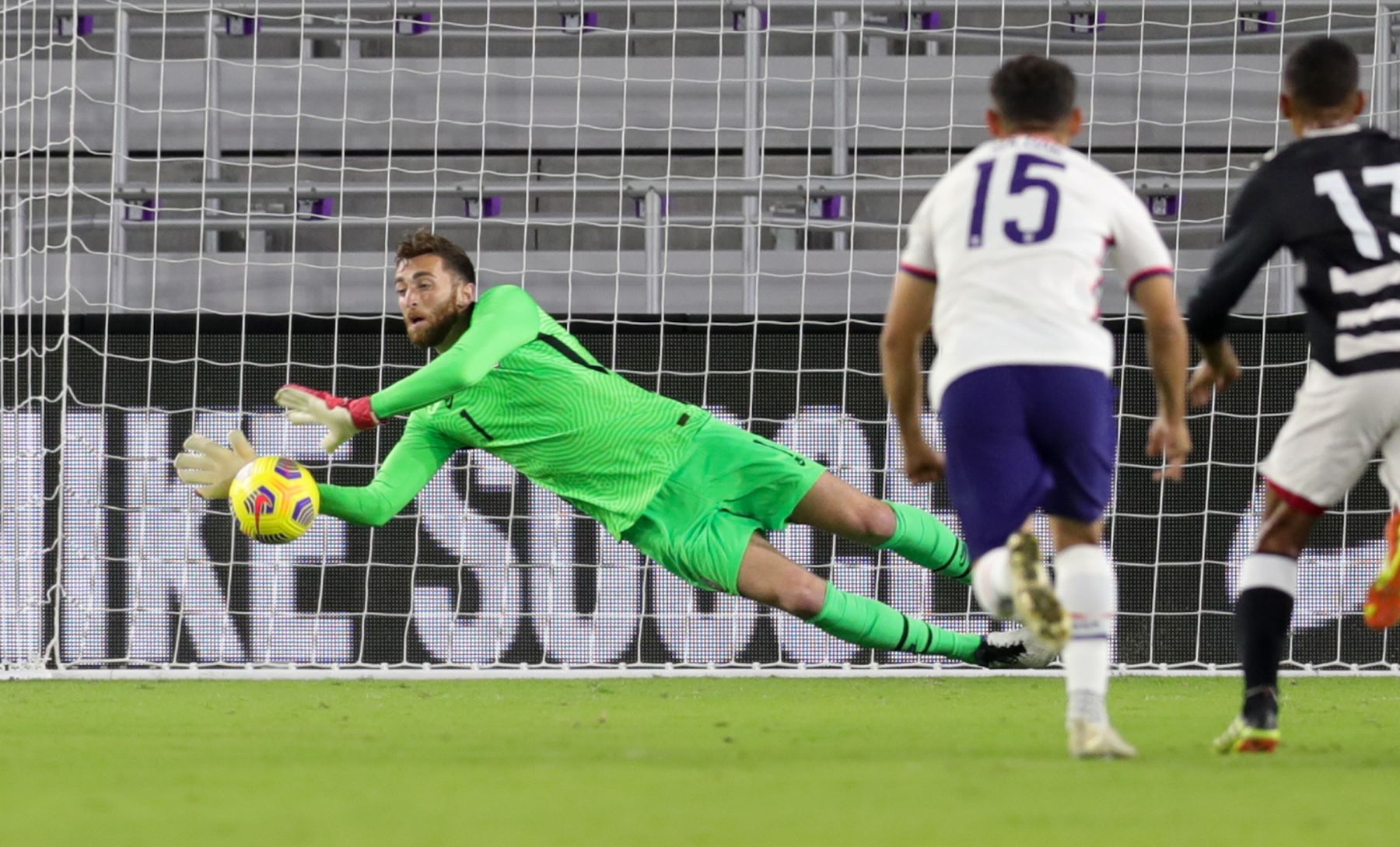 So while the January matches won’t allow a full first-team USMNT squad to assemble, the last 20+ years of team history indicates at least one newbie player that faces Serbia or Colombia this month will be on the 2026 FIFA World Cup roster. Play it out a bit further. Whether you attend the Serbia or Columbia matches or watch them live on television, fans of the program you can say that you saw ______ earn his international debut three-and-a-half years before he represented the USA in the World Cup on home soil.

Here’s a breakdown of the 30 USMNT players that earned their first or second cap in camps prior to the start of the MLS season and went on to make a FIFA World Cup roster: