MNT By the Numbers: January Camp

The U.S. MNT recently finished its annual January Camp with back-to-back last-minute wins over Iceland and Canada. Look back at the most notable numbers from camp:

2,394 – Number of days since Luis Robles’ last start with the MNT prior to Jan. 31 against Iceland

33 – Altidore’s career goal count for the U.S., putting him one behind Eric Wynalda for third on the scoring list. Altidore reached that mark in 91 caps, the fastest of any MNT player.

20 – Age of Kellyn Acosta, the youngest player on the roster. He earned his first two caps by starting both victories to open the USA’s 2016 slate 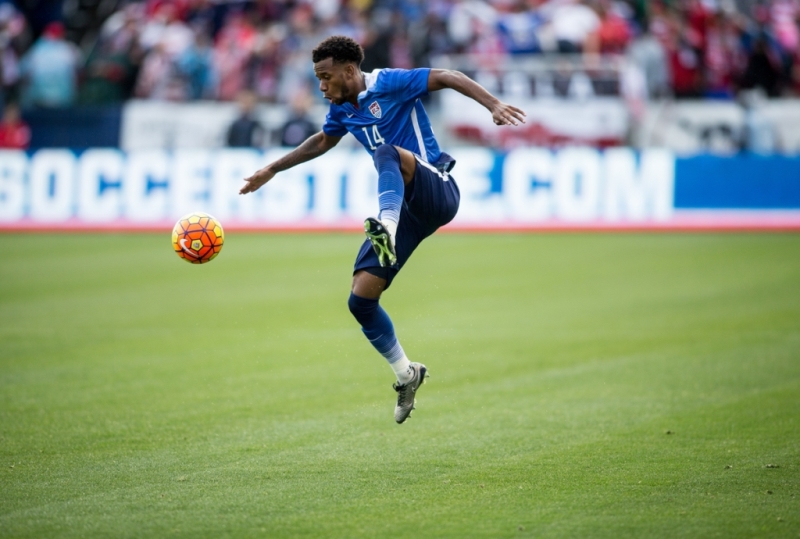 4 – Goals scored by the USA