Nearing the completion of its 10th season, the U.S. Soccer Development Academy is set to host the 10th annual Summer Showcase and Playoffs from June 20-26 in Westfield, Ind. With a total of 309 games kicking off in a span of seven days across three Academy age groups, the event is expected to draw a record high number of professional, collegiate and U.S. Soccer National Team scouts searching to identify the country’s best young talent.

Here are five things you should know about the 2017 Development Academy Summer Showcase and Playoffs:

FOUR EVENTS IN ONE

The main event taking place from June 22-26 is the start of the 2017 U-15/16 and U-17/18 Academy Playoffs. After the top 32 teams from each age level’s regular season were recently drawn into eight groups of four, those groups now come together to determine which eight teams will advance to the Development Academy Knockout Rounds, set for July 6-8. FC Dallas will be the club to beat, as the U-15/16 and U-17/18 squads will be looking to three-peat and repeat as Academy Champions, respectively.

Of the 309 games kicking off at Grand Park, 150 of those will make up the U-14 Summer Showcase, where the Development Academy’s 100 U-14 programs will convene to play in a world class competitive environment. The showcase games are selected by technical staff to provide clubs the opportunity to play meaningful competition against a variety of opponents outside their division. The U-14 age group is focused on the development of the individual player and the team; therefore, the Academy does not maintain standings during the regular season and does not have a playoff component to the summer showcase. However, history has shown these may be some of the most competitive games you will see at the event.

At the U-15/16 level, the 41 Academy programs who did not crack the top 32 will make their way to Indiana, where they will compete in a three-game showcase to culminate the season and begin preparation for 2017-18 season that kicks off in September.

Over the last 10 years, thousands of elite level soccer players from around the United States have taken part in the Development Academy Summer Showcase. After initially starting out as a three-game showcase that brought down the curtain on the Development Academy’s regular season during the summer of 2008 at Bryan Park in Greensboro, N.C, the Summer Showcase has since grown into an even larger event, spanning a multitude of age groups. With the top elite level players in attendance at the event, the showcase will continue to feature players that will transition from the Development Academy to the U.S. Soccer’s Men’s National Team. Academy Alumni include: 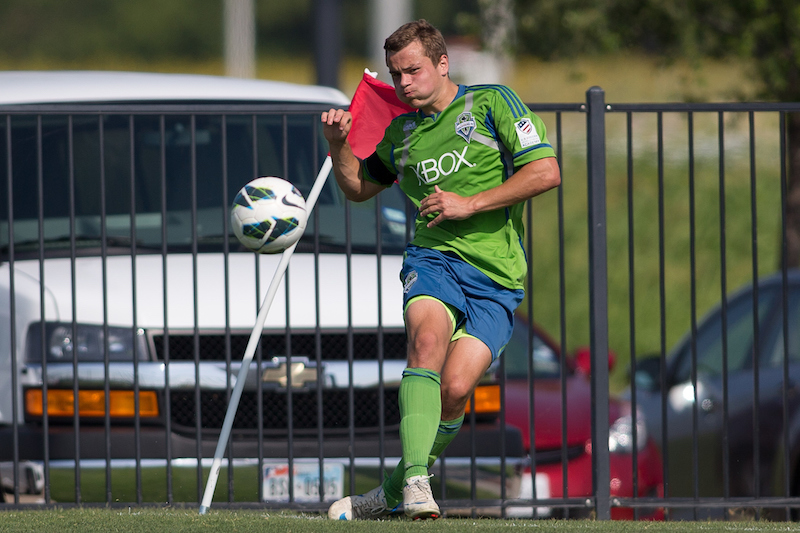 Away from the field, the Summer Showcase is a platform where U.S. Soccer’s Coaching Education, Referee, and Player Development initiatives and programs take place, with 17 sport development events scheduled throughout the week. Technical Advisors from both the Boys’ and Girls’ Development Academy will use the event to evaluate players, coaches and referees. Regional and National U.S. Soccer scouts will be in attendance, meeting on a regular basis. Leaders from U.S. Soccer’s Coaching Education group will be on-hand, putting on the next phase of the Academy Directors Course. 178 referees will be present to not only officiate the 309 games, but also take part in on-field and classroom training sessions, and video analysis reviews from the event. Those referees will also undergo evaluation from referee mentors that will provide immediate post-game feedback. 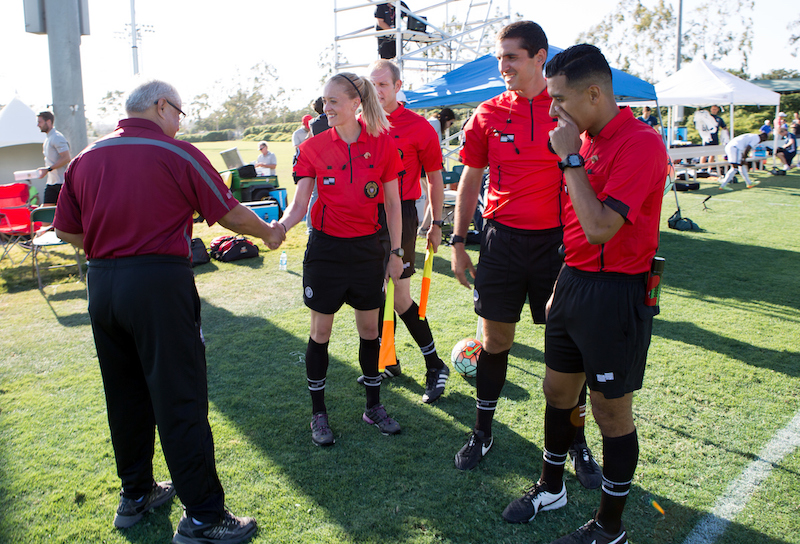 Not only will U-17 Men’s National Team head coach John Hackworth be on hand at the Summer Showcase, so will a large percentage of the U-17 player pool, looking to earn a roster spot on October’s U-17 World Cup in India. After their run to the CONCACAF U-17 Championship Final in April, the following players from the 2017 Spring Residency program could make a splash for their home club teams in Indiana: 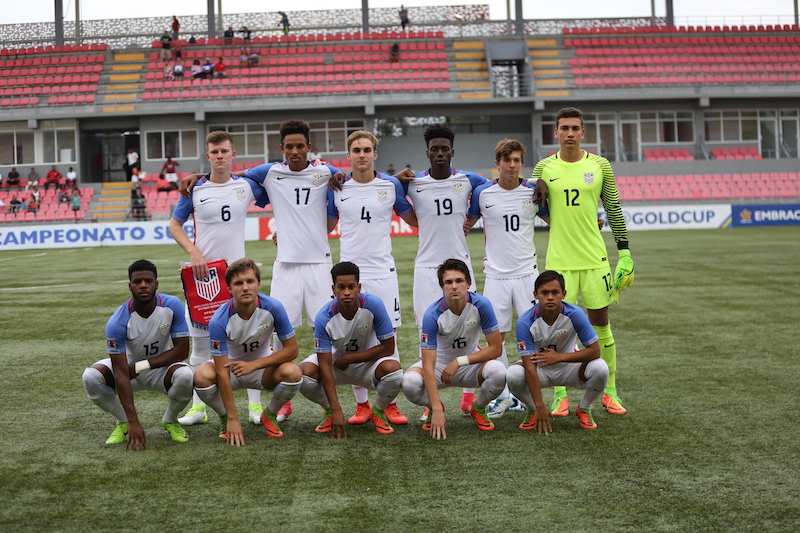