With the arrival of six new players for the Gold Cup Knockout Round, there’s a bit of a (jersey) numbers game going on in U.S. Men’s National Team camp.

Four of the six players that met up with the squad have long-established digits with the U.S. MNT: captain Michael Bradley wears No. 4, Tim Howard is No. 1, Clint Dempsey dons No. 8 and Jozy Altidore is known as USA’s No. 17. 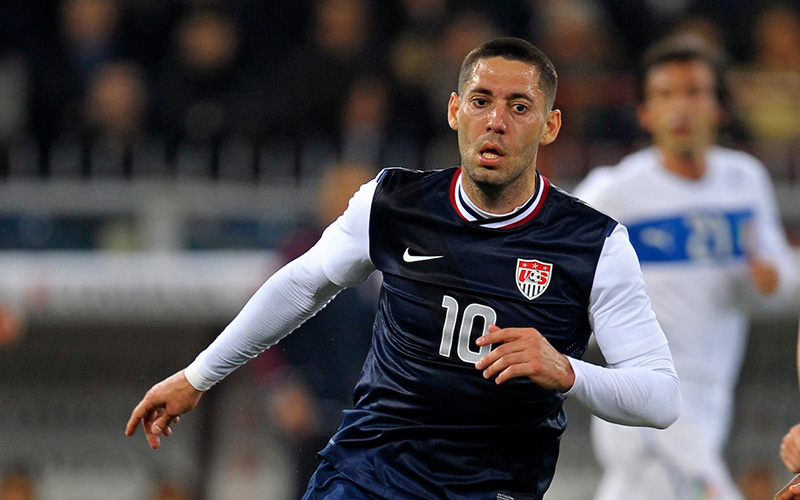 Clint Dempsey went through a spell wearing No. 10 for the U.S. MNT

BUT, when players join after the tournament’s Group Stage, they’re not simply able to come in and wear their regular numbers, nor are can they take the numbers of those they’re replacing. Instead, tournament regulations state that the new additions must wear numbers 24-29.

So for the remainder of the 2017 CONCACAF Gold Cup, some of the USA’s most veteran players will be suiting up in some less conventional jersey numbers. Here’s what the six additions will be wearing:

Interestingly, Dempsey’s Seattle Sounders FC teammate Jordan Morris was assigned the No. 8 shirt for the tournament. In typical slick Deuce fashion, he has combined his club number (2) with his National Team designation to wind up with #28. 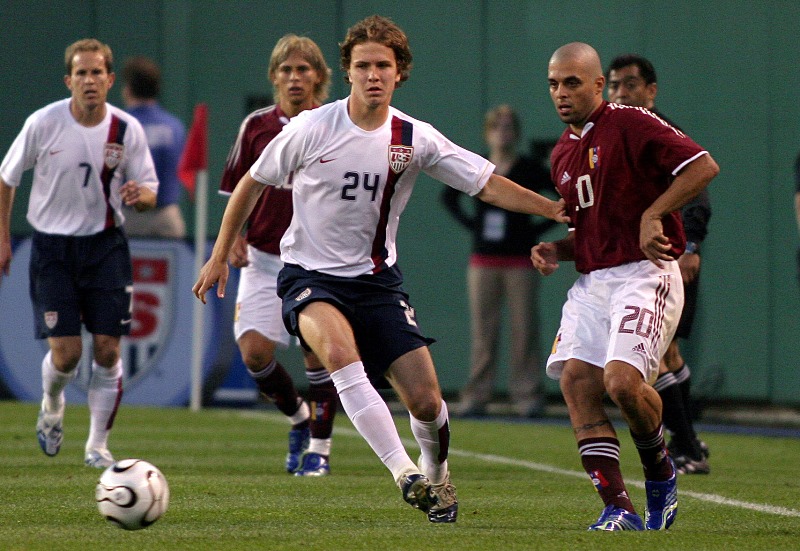 Jozy Altidore also borrows from his normal routine and gets 27 instead of 17.

Since taking a year off following the 2014 FIFA World Cup, Howard has actually shifted some between the No. 1 and No. 12 shirt, but the switch to No. 24 isn’t entirely different for him. The veteran goalkeeper was given the number when he joined English Premier League club Everton in 2006, and though he had the opportunity to change after his first season on Merseyside, he  elected to stay with it throughout his tenure at Goodison Park.

Here is the last time each of the four veteran additions didn’t wear their normal numbers for the U.S. MNT: