Professional: Signed with FC Dallas as a Homegrown Player on Feb. 14, 2019 … Has become a fixture for Dallas this season, logging 592 minutes in eight appearances, including seven starts … Made his pro debut on March 9 against LA Galaxy.

Youth: Joined FC Dallas in the U.S. Soccer Development Academy in 2015 … Scored 12 goals in 71 Academy matches during the course of his youth career … Scored in the 2017 U-15/16 Academy Championship Final. 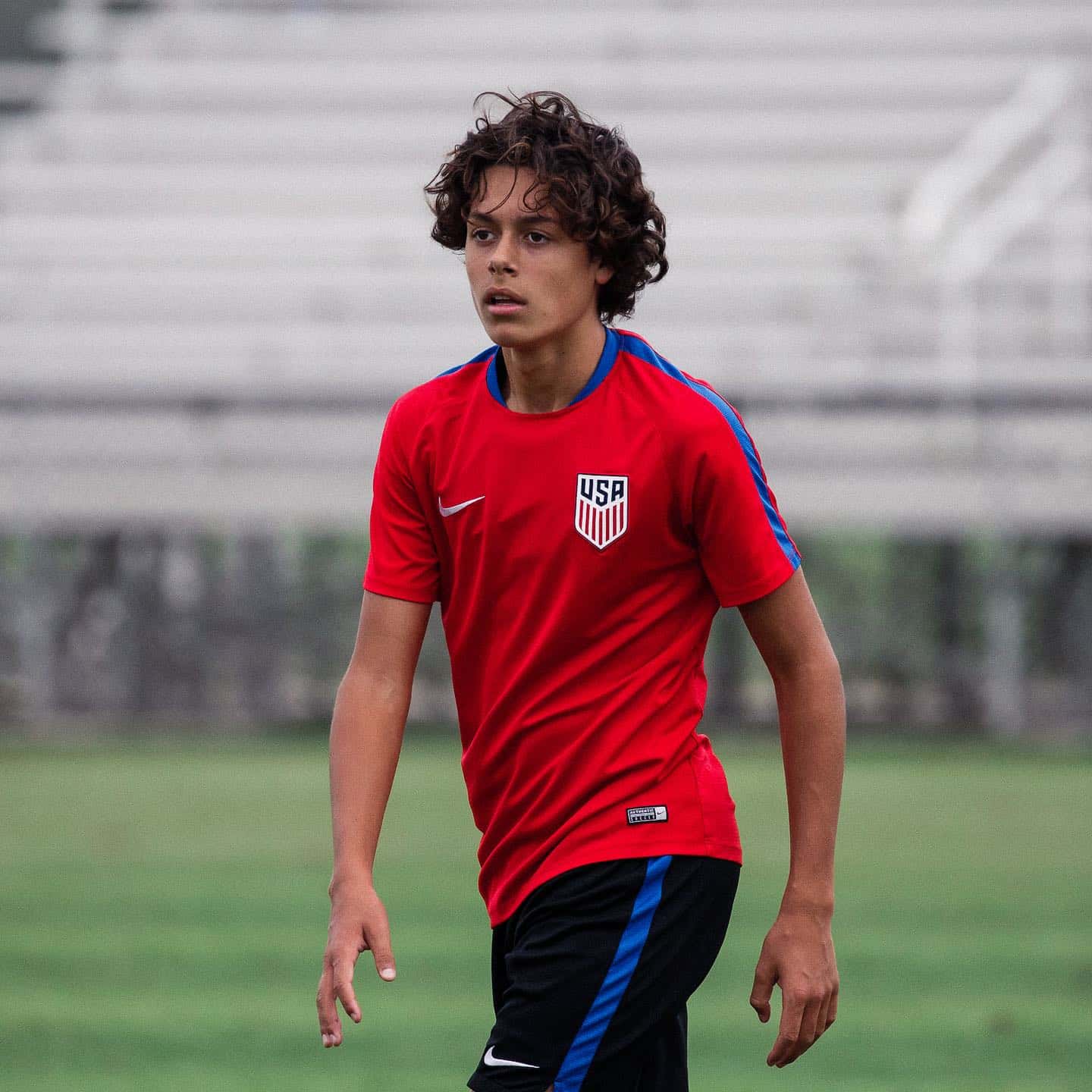