Swim on Through to the Other Side

“You want to hear a story about Kelley O’Hara? Here’s one that tells you everything you need to know,” says Paul Ratcliffe, coach of Stanford University’s women’s soccer team.

Before O’Hara’s senior year at Stanford, the women’s soccer team traveled to the University of Hawaii for preseason matches. On their off morning, they went sightseeing at Kailua Beach Park. Ratcliffe left the team on one side of the beach and took a walk with his family to the other. 
“When I get back, all the girls are sitting down, kind of laughing and looking uneasy. I was like, ‘Uh, what’s up?’ That’s when they pointed out two tiny flecks swimming out in the water, en route to an island that is far away –I’m talking like far, far out,” says Ratcliffe. “And I’m responsible for these girls, and I’m panicked. When I told the Hawaii coach about it, he says, ‘Yeah, people die doing that.’”

O’Hara and teammate Ali Riley (who plays for the New Zealand national team) had been sitting in the sand, idly wondering whether it was possible to swim out to that island in the distance. The daydreaming prompted reactions from their teammates: “Not possible,” “No way,” “You guys are out of you mind if you think you could swim all the way there!”

She and Riley took off, swimming out to the island.

“Halfway there we realize it is much, much farther than we thought,” says O’Hara. “We got stung by jellyfish, our skin was on fire, we had side cramps.” But the shore with their team on it was just as far away as the island. “And we figured it was better to just keep going than to turn around and not achieve our goal,” says O’Hara.

“We wanted to prove them wrong. And we did…but it was not one of my smarter life decisions. When we made it back, we were really, really thankful we were still alive.”

O’Hara has not always been the bold risk-taker she is today. As a kid growing up in Fayetteville, Georgia, she was afraid of sleepovers, “At my first one, I was at a friend’s house in the neighborhood and I felt cool, I was having a good time. But when we started to get ready for bed, I was like, uh, I don’t like the idea of this. I called my parents and they drove the one minute to come pick me up. I was much happier,” recalls O’Hara.

Her dad says, “She would never make it the whole night. Eventually she’d just say, ‘Why don’t you plan on showing up around 9?’”

The self-described “homebody” saw her world open up when she was selected for the U.S. Youth National Teams and began traveling around the world. While she’d once thought of college – where you sleep in a room with a stranger – as the “worst idea in the whole world,” now she was going on recruiting trips to colleges across the country. But she was still attached to home in Georgia. When she boarded the plane to California for her trip to Stanford, she turned to her father with dread: “What if I like it?” 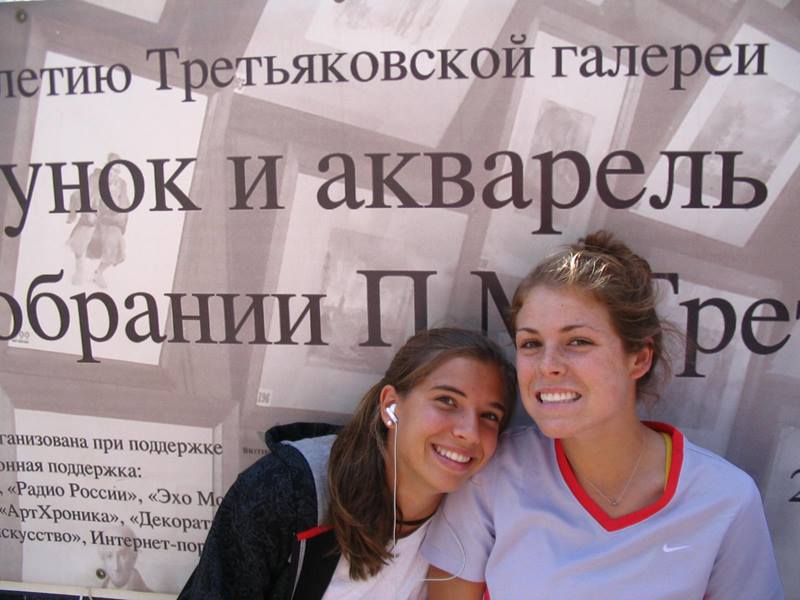 O'Hara and current WNT teammate Tobin Heath were both part of the U.S. U-20 WNT World Cup squad that competed at the 2006 tournament in Russia.

The plane landed – “I had never really seen scenery like that – the rolling hills of the peninsula…” – and a few months later the Georgia kid found herself signing with Stanford, a school 2,450 miles away from her Fayetteville home. At Stanford, she scored 57 goals, tallied 23 assists, and won the 2009 Herman Trophy Award as the top collegiate soccer player in the country.

By 2010, she was playing for FC Gold Pride, living in the lower Haight, a full-on Californian who’d picked up surfing: “I got hooked the first time in the water. I love being out there. It didn’t matter if I was good or not – I like learning things.”

Kelley’s father remembers a trip to visit her. “Kelley picks us up at the airport. ‘Surf’s up,’ she says as her mother and I get in the car. So she drives us straight to the beach— it’s gray and cold and windy and my wife and I were sitting on the empty beach in sweatshirts and long pants, freezing to death. She’s out there with one or two other brave souls. The whole thing was typical Kelley – always just going for it.” 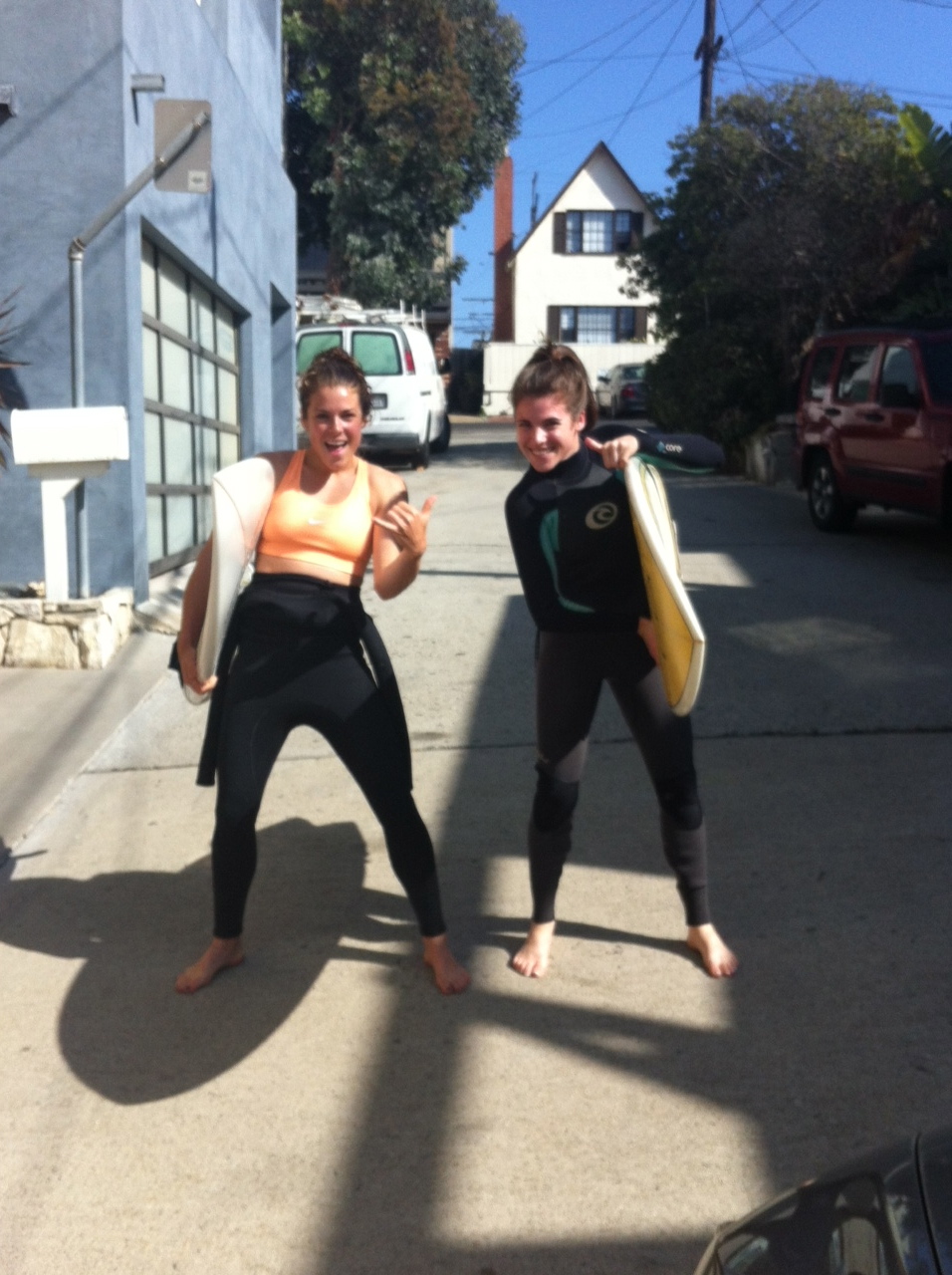 “I guess I learned to push myself beyond what I felt comfortable doing,” O’Hara, once the kid who didn’t like sleeping even one mile away from home, reflects. “I found out that I liked doing things that I may not be completely equipped to do. If you just stay in the comfort zone, you’re never going to know what’s possible. ”

This mindset is what allowed her to handle the challenge then U.S. National Team head coach Pia Sundhage threw at her in 2012. After Ali Krieger tore her ACL, the National Team was short on outside backs, and Pia approached O’Hara about a position shift. It was one more challenge O’Hara couldn’t turn down; the lifelong forward – the leading scorer in the country her senior year of college – became an outside back, who knew how to attack. On January 22, 2012, against Guatemala in the USA’s Olympic Qualifiers, she started her first game at left back and registered three assists. She went on to play every minute for the WNT at the position in the 2012 Olympic Games.

Preparing for the 2015 World Cup, O’Hara is ready whether she sees minutes as a back or an outside mid. As Ratcliffe says, “Kelley’s absolutely fearless whether she’s staring down ten foot waves or on the field. That’s the kind of mindset you want on your team.”