5 Things To Know About Norway

The U.S. WNT will take against historic rival Norway on June 11 at Komplett Arena (1 p.m. ET; FOX). Here are five things to know about a team the USA first played in 1987.

The USA has played Norway 49 times, marking the most games against any opponent besides Canada (55) and China PR (56). The first match between the two countries took place in 1987 in Blaine, Minnesota, a 3-0 U.S. win.

The WNT has played three friendly matches in Norway, the first two coming in July 2000, a 1-1 draw in Tromso in the far north of the country, and a 2-1 loss in Oslo, the nation’s capital. The U.S. captured a 4-0 win in its most recent appearance in the Land of the Midnight Sun in Fredrikstad on July 2, 2008. Goalscorer Carli Lloyd is the only current WNT players who featured in that match. 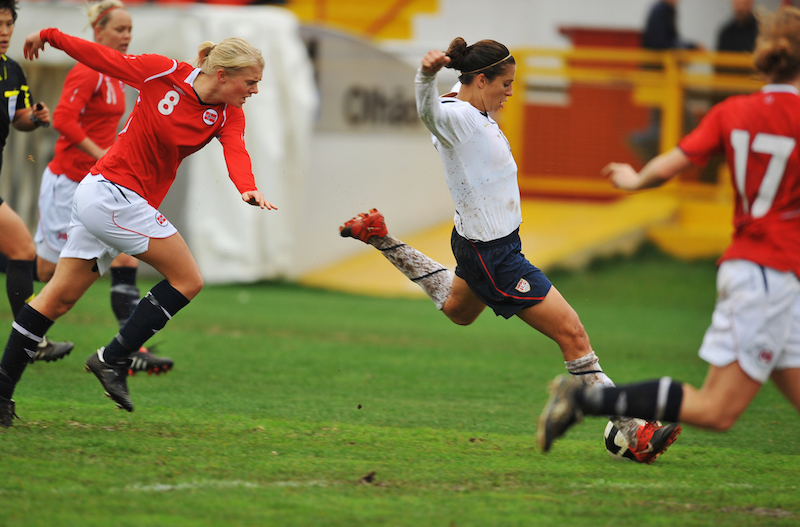 The USA is 28-19-2 all-time against Norway and has outscored them 92-62.  At the same time, the 19 wins for Norway are the most for any country all-time against the WNT, as are the 62 goals scored against.

The U.S. is riding a five-game winning streak against Norway. The most recent win for the Scandinavians came in the opening match of the 2008 Olympics, a 2-0 win in Qinhuangdao, China. Since the beginning of the 21st century, the USA has played Norway 27 times, winning 18 times, losing eight, and drawing once.

The last six matchups have been decided by two goals or less, with three 2-1 victories for the WNT, one 2-0 win and one 1-0 triumph along with one 2-0 win for Norway.

Only three countries have ever won an Olympic gold medal -- the USA, Germany and Norway -- and only four countries have ever won a Women’s World Cup -- the USA, Germany, Japan and Norway. Every time the U.S. and Norway have met in a tournament match during a world championship, drama has unfolded. The two teams combined to win the first five FIFA tournaments for women, making Norway one of the most successful women’s soccer nations in the world. 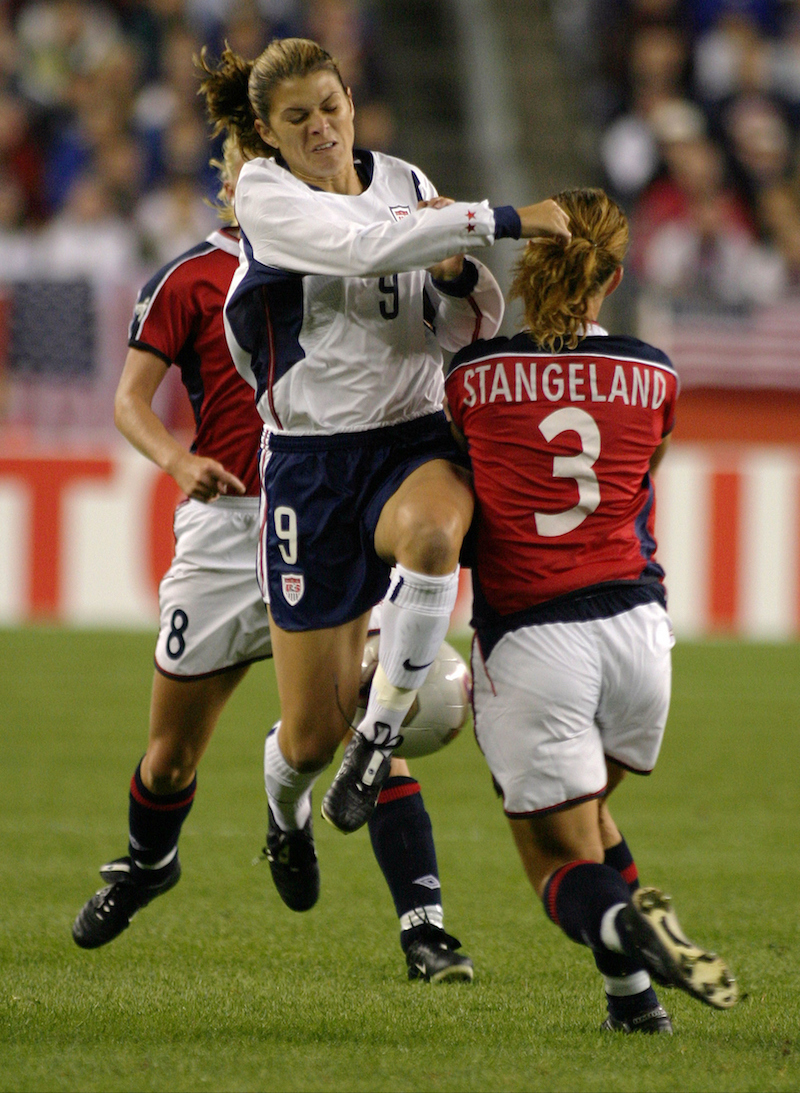 Norway, which is currently ranked 11th in the world, qualified for the Euros by handily winning Group 8 with seven wins and one draw, scoring 29 goals and allowing two. Norway is set to make its 11th appearance in the UEFA Women’s EURO, a competition it has won twice before in 1987 and 1993.

Twenty-one-year-old Ada Hegerberg, the top scorer on the Norway roster with 38 goals in 61 caps, notched 10 goals and two assists during qualifying to lead the way for Norway. She was on the field for every minute of all eight matches played. Hegerberg plays club soccer at Olympique Lyonnais. Isabell Herlovsen scored seven goals in four matches, while Maren Mjelde scored four goals in eight games. Both Herlovsen and Mjelde are two of the most-capped players in Norway with 111 and 114 caps each, respectively. 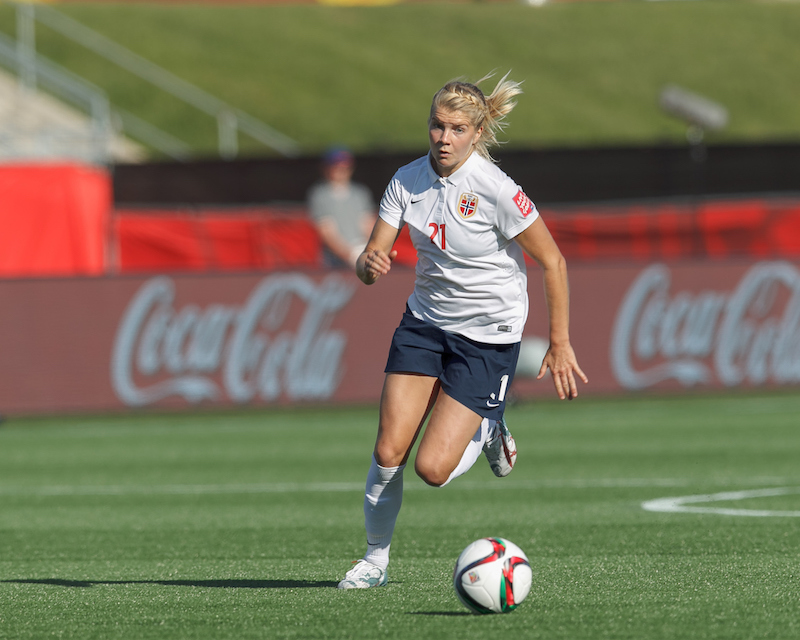 Ada Hegerberg is 21 years old and already the top scorer for Norway.

In December of 2016, Norway named Martin Sjögren as its head coach. Sjögren’s resume includes leading an undefeated Linköping to series championships in Sweden, as well as two previous league championships with LdB FC. The Swedish native has extensive experience in women’s soccer but this is his first time in charge of a National Team.