The U.S. Men’s National Team goes for its sixth confederation championship when it takes on Jamaica in the 2017 CONCACAF Gold Cup Final on Wednesday, July 26 at Levi’s Stadium in Santa Clara, Calif.

Located in the western Caribbean Sea, Jamaica sits south of Cuba, west of Haiti and south east of the Cayman Islands. With 2.7 million people, it is the fifth most populated island in the region.

Jamaica’s flag was adopted on August 6, 1962, when the nation declared independence from British-protected Federation of the West Indies. The colors all have their meaning, with the black representing the strength and creativity of the people which has allowed them to overcome the odds, yellow symbolizing the wealth of the country and the golden sunshine and green for the vegetation of the island. 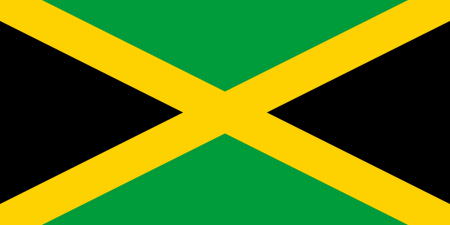 The National Team’s nickname is of course, “The Reggae Boyz”, owning to the island being the birthplace of the popular genre of music and its most iconic artist Bob Marley, who also enjoyed playing football recreationally.

Now a power in CONCACAF’s Caribbean region, Jamaica’s rise began in the late 1980s, leading to the nation’s first major championship when it lifted the 1991 Caribbean Cup, a tournament they’ve gone on to win six times.

The Reggae Boyz’ shining achievement was finishing third in Final Round Qualifying for the 1998 FIFA World Cup in France, granting them their first appearance on the world’s biggest stage. While they fell in their first two matches to Croatia and Argentina, the side which featured current Jamaica head coach Theodore Whitmore, won its first World Cup match, defeating Japan 2-1 in its group finale. 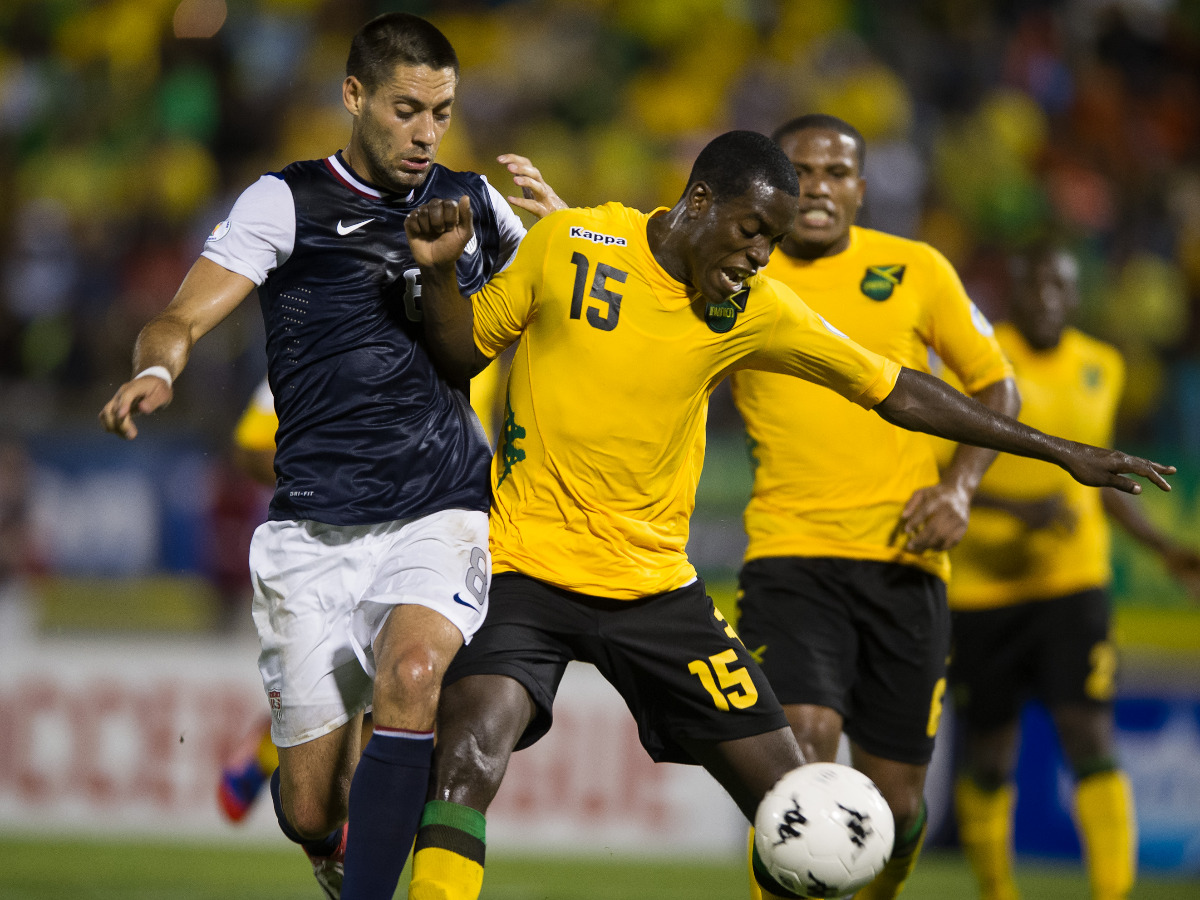 Clint Dempsey in action vs. Jamaica's Je-Vaughn Watson in 2012

They haven’t qualified for the World Cup ever since and the fortunes inside CONCACAF have been mixed, with the Reggae Boyz only advancing to the Final Round again for the 2002 and 2014 tournaments.

Though axed from qualification at the Semifinal stage during this cycle, Jamaica has still shown to be a capable side at the Gold Cup. In 2015, they upset the USA 2-1 on the way to their first tournament Final and on Sunday night they downed Mexico 1-0, becoming the first country outside the two CONCACAF powers to advance to back-to-back championship matches.

Jamaica qualified for its 10th CONCACAF Gold Cup by advancing to the Semifinals of the 2017 Caribbean Cup, where it finished as eventual runners-up to Curaçao last month.

At the Gold Cup proper, Jamaica exacted revenge on Curaçao, defeating them 2-0 (July 9). The Reggae Boyz then put the tournament field on notice with a 0-0 draw vs. Mexico (July 13) before a 1-1 deadlock with El Salvador (July 16). In the Quarterfinals, Jamaica downed Canada 2-1 (July 20), before their rematch with Mexico, where Kemar Lawrence’s clutch 88th minute free kick sent the Reggae Boyz to the Final.

Since first meeting in 1988, the U.S. Men’s National Team holds an impressive 14-2-8 overall record in 24 matches against Jamaica, going 11-1-3 on U.S. soil and 3-1-0 in the CONCACAF Gold Cup. That lone blemish of course came at the 2015 Gold Cup Semifinal, when Jamaica upset the USA 2-1 to earn its first appearance in the tournament Final.

Here’s a rundown of the four Gold Cup meetings between the USA and Jamaica: 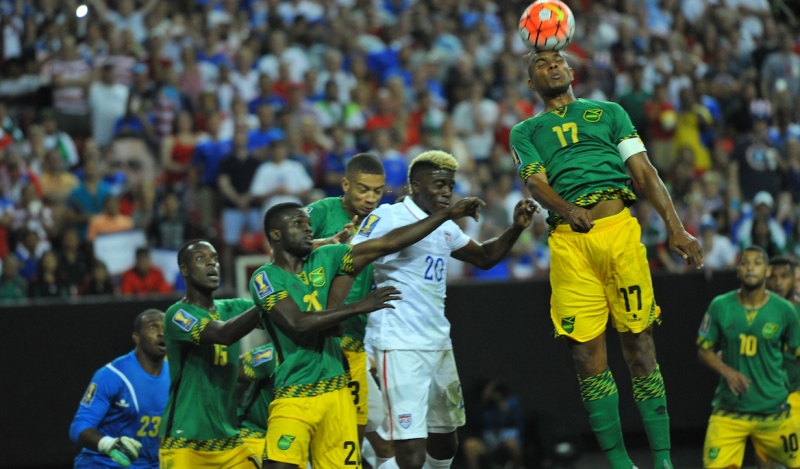 Nine players on the Jamaica roster are based domestically, while eight play in MLS and four more feature in the Second Division United Soccer League. Jamaica also has one player in Sweden and Serbia, respectively.

There are lots of club teammate connections between the sides. U.S. midfielder Darlington Nagbe plays with Darren Mattocks and Alvas Powell at Portland Timbers, Chris Pontius lines up with goalkeeper Andre Blake at the Philadelphia Union, tandem forwards Clint Dempsey and Jordan Morris play alongside Oniel Fisher at Seattle Sounders FC, while Juan Agudelo is teammates with Je-Vaughn Watson at the New England Revolution.