Five Things to Know About the Grassroots Pathway 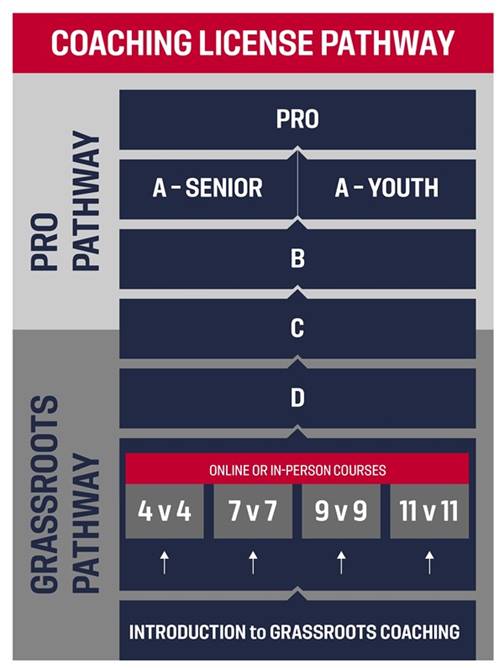