The U.S. Soccer Federation began a new era on Saturday when its membership elected Carlos Cordeiro as its new President, and on Monday the U.S. Men’s National Team also started laying the groundwork for what will be a challenging 2018 schedule.

Along with the anticipation of hiring a new general manager and head coach this year, the Federation expects the schedule of matches in 2018 to be one of the most demanding, non-tournament campaigns over a calendar year in MNT history. These are the first of a slate of games in 2018 that will give supporters the opportunity to see the MNT compete against high-profile opposition as it continues building for the future.

It begins earnestly on March 27, when the USA welcomes Paraguay to Sahlen’s Stadium at WakeMed Soccer Park. Similar to the U.S., La Albirroja fell just short of booking its ticket to Russia out of CONMEBOL’s unforgiving qualifying format and will use the match to jumpstart its preparations for the 2019 Copa America in Brazil and hopeful return to the 2022 FIFA World Cup in Qatar. 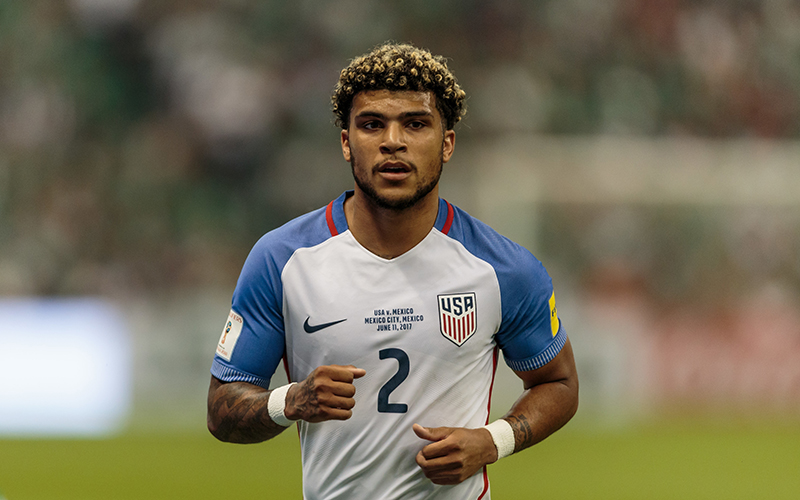 Always a tight matchup, the USA holds a 3-2-2 all-time edge over Paraguay, with the most recent meeting coming during the 2016 Copa America Centenario where Clint Dempsey’s game-winner saw the MNT finish on top of a group that also featured Colombia and Costa Rica.

Following the close of the European season, the MNT will reconvene for a camp that will see the side likely play a still-to-be-scheduled home friendly in late May before heading abroad for two stern tests. Having already played defending European champions Portugal to a 1-1 draw in Leiria last November, the MNT will return to the continent for a two-game tour against the Republic of Ireland (June 2) and France (June 9).

Ireland will welcome the USA back to Aviva Stadium in Dublin, where the two teams met in a November 2014 friendly.  After taking part in the last two European Championships, the Boys in Green just missed out on Russia after falling to Denmark in UEFA’s two-game playoff last November. Martin O’Neill’s side will use the match against the U.S. in its final game before beginning the brand-new UEFA Nation’s League competition in September, while the MNT will try to earn its first win in six attempts on Irish soil.

The early summer schedule will conclude with a tasty matchup against storied football power France. Les Bleus, who lifted the 1998 FIFA World Cup and 2000 European title and most recently finished as runners up at Euro 2016, are always among the favorites at major tournaments and will face the USA in their last match before departing for Russia at Groupama Stadium in Lyon. 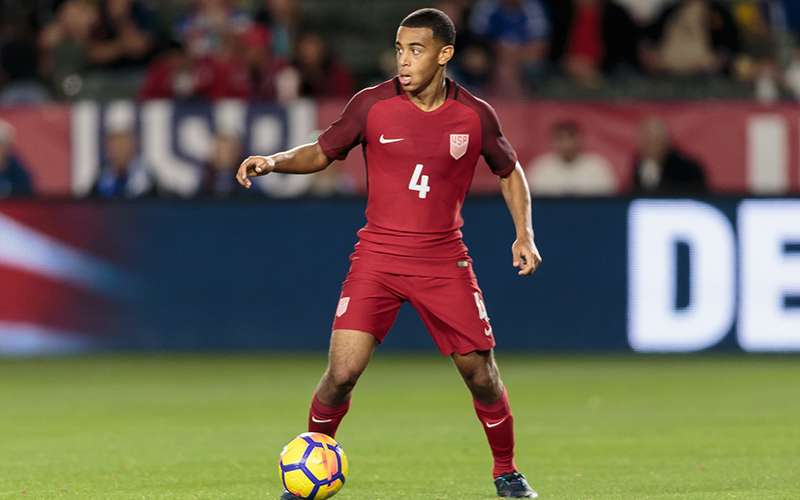 It is notable that France has won each of its three previous meetings against the USA, outscoring the MNT 10-0 since first facing off in 1979. The pedigree of opponent is unquestioned, but gets to the heart of what U.S. Soccer seeks to build with the side going forward. The Federation is serious about the ambition of the MNT becoming a team considered among the best in the world. To achieve that, the MNT needs to test itself against world-class teams in world-class venues.

Visits to Dublin and Lyon are only the start of what will be an incredibly challenging schedule for the MNT in 2018, with highly competitive matches for the September, October and November windows well in the works.

As U.S. Soccer works towards hiring a MNT general manager who will oversee the appointment of a new head coach, these matches will be important in helping to shape the side that will compete in the 2019 CONCACAF Gold Cup and beyond.