After opening a new era under head coach Gregg Berhalter with a comprehensive 3-0 win against Panama, the MNT ends its month-long January Camp when it takes on Costa Rica on Saturday, Feb. 2 at Avaya Stadium in San Jose, Calif. (3:30 p.m. ET; FOX, UniMas and UDN).

The Costa Ricans have been to the World Cup five times since 1990, and thanks to some intriguing matches have developed into a big rival of the MNT.

Here are five things you should know about Los Ticos:

Costa Rica’s recent ascendance to CONCACAF contender and international success followed many years as the best team in Central America. Los Ticos won seven of 10 CCCF competitions – a tournament contested by Central American and Caribbean countries prior to the formation of CONCACAF in 1961.

Costa Rica won the Gold Cup’s predecessor, the CONCACAF Championship, in 1963, 1969 and 1989. The last title earned Costa Rica a trip to its first World Cup in 1990, where it beat Scotland and Sweden in group play to reach the Round of 16 in Italy.

In 2002, Costa Rica started a stretch of four World Cup appearances in five cycles and even earned another win in the group stage, this time against China. But they wouldn’t return to the knockout phase until 2014 in Brazil, where they won a group featuring Uruguay, Italy and England before falling to The Netherlands via penalty kicks in the Quarterfinals.

At last summer’s World Cup in Russia, Los Ticos dropped its first two matches to Serbia and Brazil before bowing out of the tournament with a 2-2 draw against Switzerland.

Costa Rica named Gustavo Matosas as its new head coach last October. The Argentine-born former Uruguay international had a 16-year playing career before transitioning into management, going on to work with clubs in Uruguay, Argentina and Mexico. His greatest success came when he guided Club América to the 2014-15 Concacaf Champions League.

While he took the job last year, Saturday’s match will mark his first on the sidelines after watching interim manager Ronald Gonzalez lead the team in its last four matches of 2018.

Like the USA, Costa Rica will use Saturday’s match to continue preparations for this summer’s Concacaf Gold Cup, the upcoming Concacaf Nations League and qualification for the 2022 FIFA World Cup.

In some quirky Groundhog’s Day trivia, Saturday’s match marks the third time the USA will meet Costa Rica on February 2. Back in 1990, three-time World Cup veteran and National Soccer Hall of Fame member Eric Wynalda made his MNT debut in a 2-0 defeat to Costa Rica in Miami.

Head coach Gustavo Matosas named a 23-player squad for Saturday’s friendly against the United States. While a majority of players ply their trade domestically, six hail from Major League Soccer, providing many connections with those on the U.S. squad: 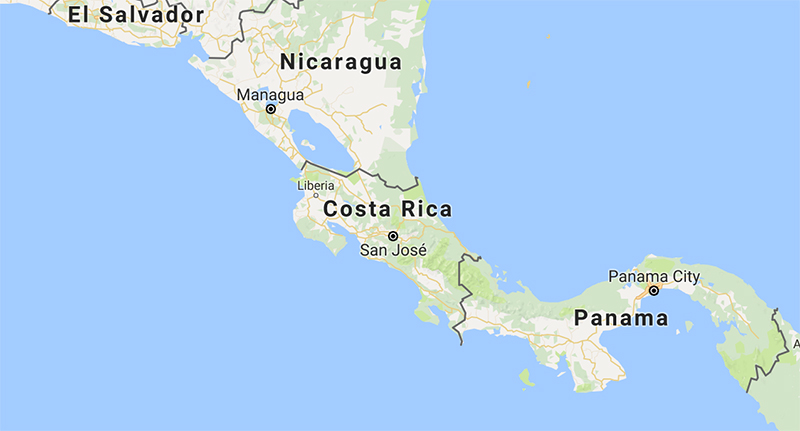 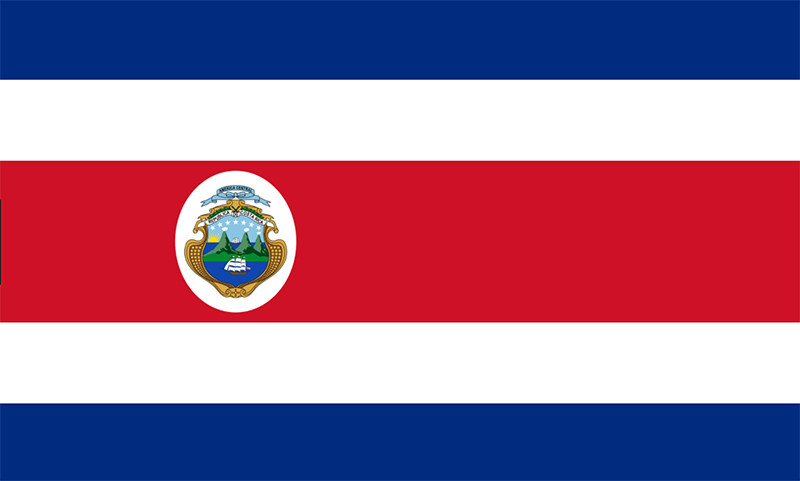 The National Team nickname Los Ticos mirrors the colloquial term used when referring to someone from Costa Rica.