Four Years Later, the U.S. WNT is Back in the Algarve

The Algarve region of Portugal, located all along the southern coast of the country, has played an important part in the history of the U.S. Women’s National Team.

Before the SheBelieves Cup was launched in 2016, for more than 20 years between 1994-2015 the USA made an almost annual pilgrimage to the Algarve Cup – long one of the most historic and competitive women’s international tournaments in the world. 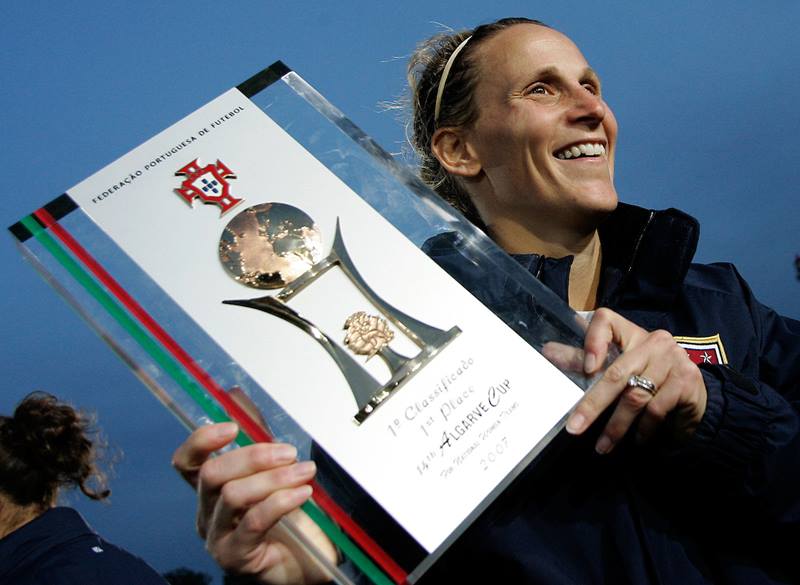 Kristine Lilly with the Algarve Cup trophy in 2007.

Early on, the USA struggled at the tournament and didn’t win its first until 2000, which marked the teams’ fifth appearance in the competition. The USA then reeled off a stretch of winning 10 of the next 15 tournaments, with the most recent one coming in 2015 in a 2-0 victory against France in the championship game that launched the USA’s run to the World Cup title in Canada later that summer.

Many players earned their WNT debuts at the Algarve Cup, which also saw dozens of epic and memorable games. And while the triumph in 2015 may have marked the last Algarve Cup for the Americans, the region will always carry positive connotations for those that played there. 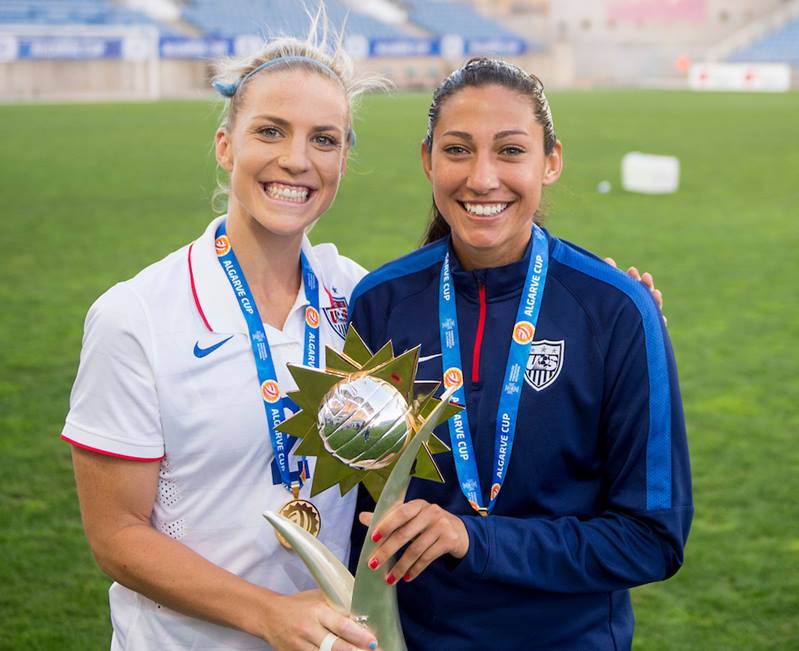 Julie Ertz and Christen Press scored the two goals vs. France in 2015 that helped the USA win its 10th Algarve Cup.

Now, four years later, the U.S. Women are back in the Algarve region, but not for the Algarve Cup. Instead, the same qualities that inspired the formation and growth of the tournament – great weather, beautiful scenery, a tranquil atmosphere, delicious food and quality training environments – have brought the USA back, this time for its year-opening preparation for the Countdown to the Cup that will play out over the next five months leading into the 2019 FIFA Women’s World Cup. In other words, things have kicked into high gear on the southern coast of Portugal. 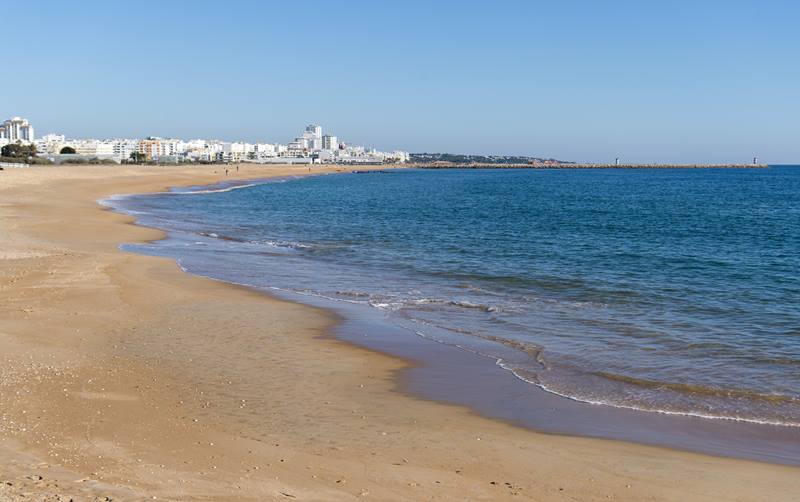 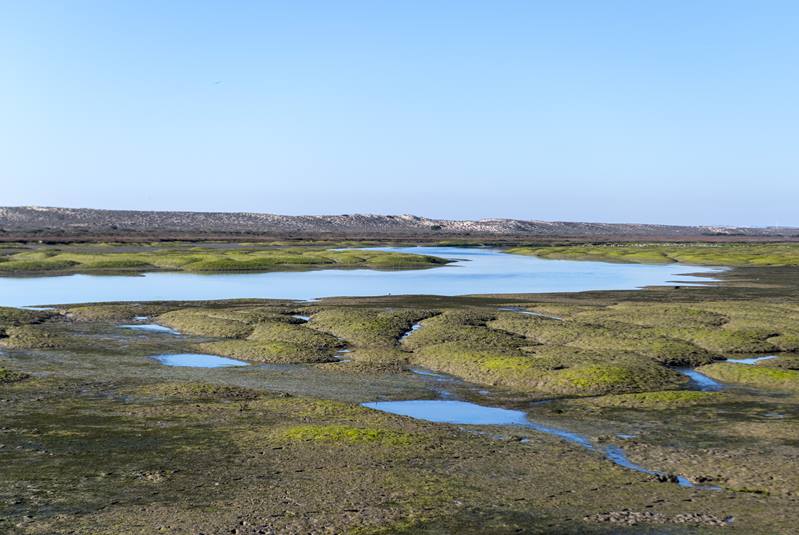 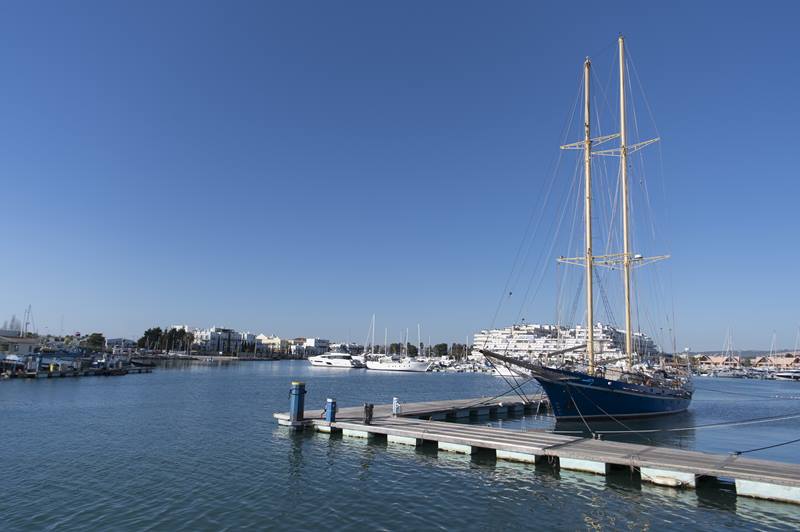 This time around, the Algarve region is providing the U.S. WNT an opportunity to focus on themselves without any distractions for 10 days before heading up to what will surely be a colder locale in northern France. The USA will face the World Cup hosts on Jan. 19 in Le Havre (2:30 p.m. ET on FS1, UDN) before dropping down to face Spain in Alicante on Jan. 22 (2:30 p.m. on ESPN2, UDN). The pair of international friendlies will kick off the USA’s 10-game schedule in the lead up to this summer’s World Cup. 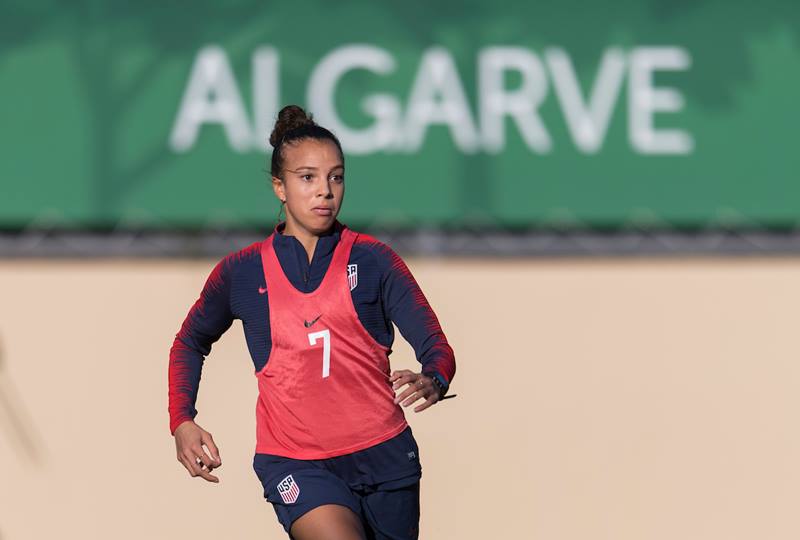 Mallory Pugh's first time with the U.S. WNT in the Algarve region.

And even though this highly competitive pre-World Cup schedule does not include the Algarve Cup in 2019, the WNT is happy to be back in what is familiar territory for many players, and in an area that became a home away from home for the U.S. team for a few weeks each spring during much of its history. 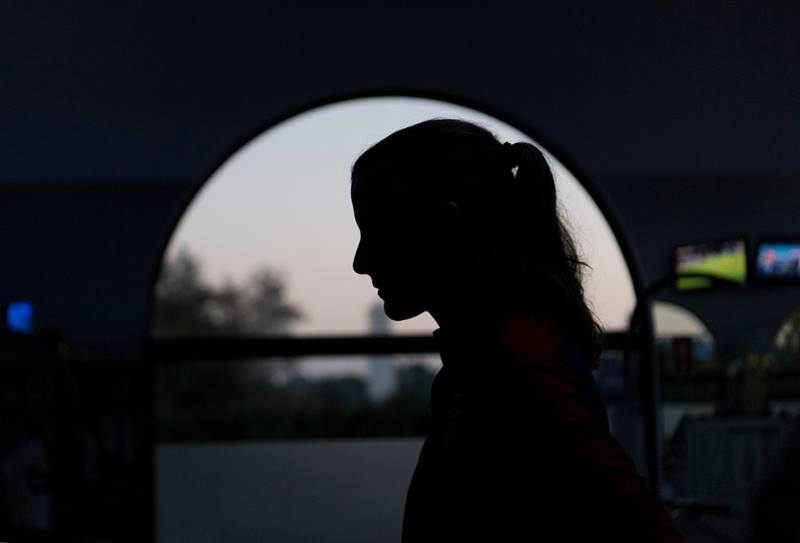 All focus and no distractions as the USA begins this World Cup year. (Tierna Davidson)