A Hollywood writer would have a hard time penning a better script than the ending of the U.S. Men’s National Team’s 2-0 victory against Costa Rica at Avaya Stadium in San Jose, Calif., on Saturday.

Nearly two years after suffering a devastating Lisfanc injury on the same Avaya Stadium field, Lletget rose at the back post to head home a Jonathan Lewis cross to give the USA a 1-0 lead in the 80th minute. Eight minutes later, he slipped Paul Arriola through the Ticos’ back line leading to the speedy winger’s chip over goalkeeper Esteban Alvarado to ice the 2-0 victory.

The goal, assist and result all provided emotional moments for the San Francisco native, who was playing his first match at the venue since the injury against Honduras on March 24, 2017.

“It’s full circle,” he told ussoccer.com. “For me, it goes back to when I found out the game was going to be played here. It’s the beginning of a new era, it’s a special time, and to come back to this specific stadium was an incredible feeling.”

Lletget’s 80th minute winner came on the same side of the field and at the same back post where he pounced on a rebound to open the scoring before having to leave the field minutes later in the 6-0 rout against Honduras two years ago. Just as he did when he tapped in from close range in 2017, Lletget celebrated by running to the same corner to to mark the occasion with his teammates. 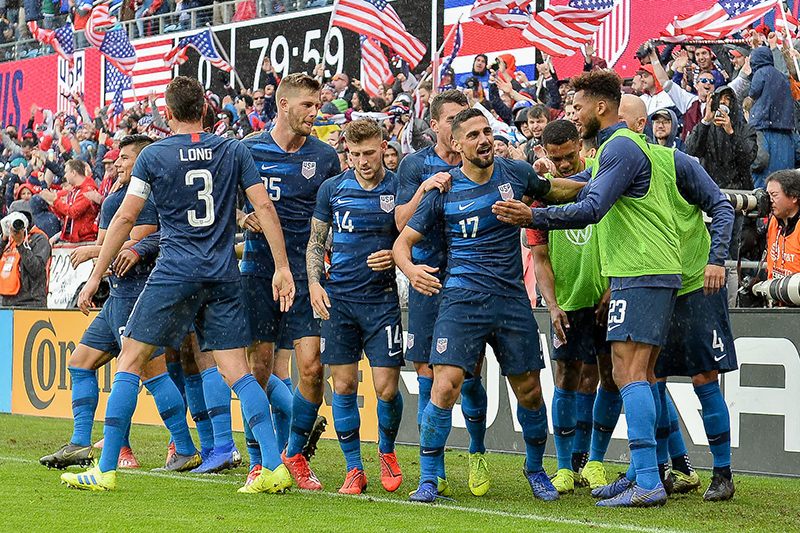 “There’s been some good things and obviously a particularly bad thing happened here,” he continued. “I wasn’t trying to erase that memory, but was trying to have a new, special one. It’s a really special moment for me and my family and everyone who supported me through that particular injury. It’s just amazing.”

The goal itself was the product of understanding the developed between the 26-year-old midfielder and winger Jonathan Lewis during this year’s January Camp. For his part, Lewis registered his second assist in as many games, capping a great first camp for the New York City FC attacker.

Eight minutes after one emotional moment, another came as he threaded a perfect ball into Arriola’s path. Arriola bravely chipped Esteban Alvarado before the Costa Rica ‘keeper upended him. 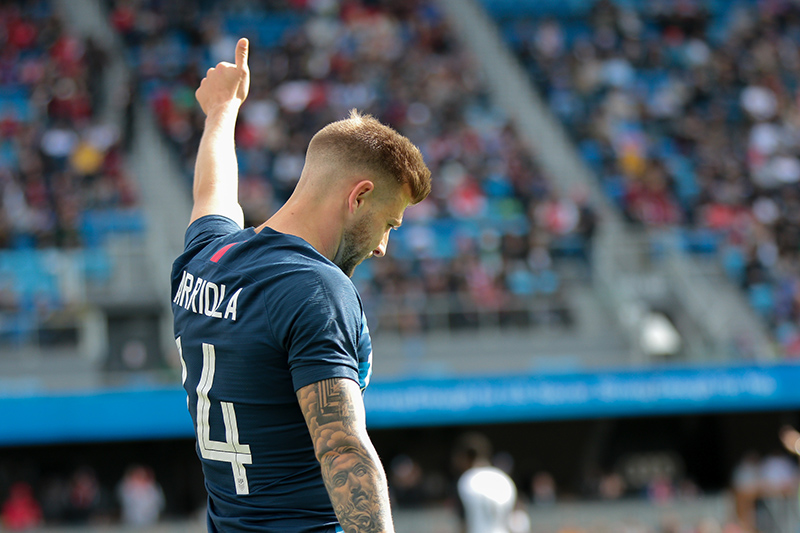 “Paul’s been amazing all camp,” added Lletget. “He’s such a force to be reckoned with going forward. He has tremendous pace. Cristian did a great job laying it off to me, I saw him darting into space and he dinked the ‘keeper. It was an amazing finish.”

Likewise, Arriola was full of praise for Lletget’s comeback performance at Avaya Stadium.

“I’m really happy for Sebastian,” he said. “It’s awesome for him. He’s a native around here and to be able to go through a setback like that and to come back even stronger. Also, to be able to embrace a situation coming off the bench and when the team needed a spark, he was there to lift the team up.

“Gregg mentioned that it’s what you ask for when you ask someone to come on, to make an impact and change the game. Today Sebastian did that. I’m really happy for him and for the team as well.”