CHICAGO (Feb. 9, 2019) – Fernando Clavijo, a veteran of the USA’s 1994 FIFA World Cup squad passed away on Friday, Feb. 8 at his home in Fort Lauderdale, Fla. after a five-year battle with multiple myeloma. He was 63.

Clavijo dedicated his life to the game in a career which spanned more than 45 years as a player, coach and technical director. He was inducted into the National Soccer Hall of Fame as a veteran in 2005.

“All of us in the U.S. Soccer family are deeply saddened by the passing of Fernando Clavijo, one of the pioneers of soccer in the United States,” U.S. Soccer Federation President Carlos Cordeiro said. “As a player, a coach, a mentor and a friend, Fernando impacted the lives of generations of people involved in the sport to which he dedicated his life. Our thoughts today are with his family and friends as we reflect on his great legacy.”

"It is with deep sadness that we share the news of Fernando Clavijo's passing on February 8 after a courageous battle with cancer. The support and encouragement he received from friends and the entire soccer community throughout his fight will always be appreciated. At this time the Clavjio family requests privacy as we mourn the loss of a great man and no additional statements will be made. Further details on remembrances and a celebration of his life will be shared in the near future." 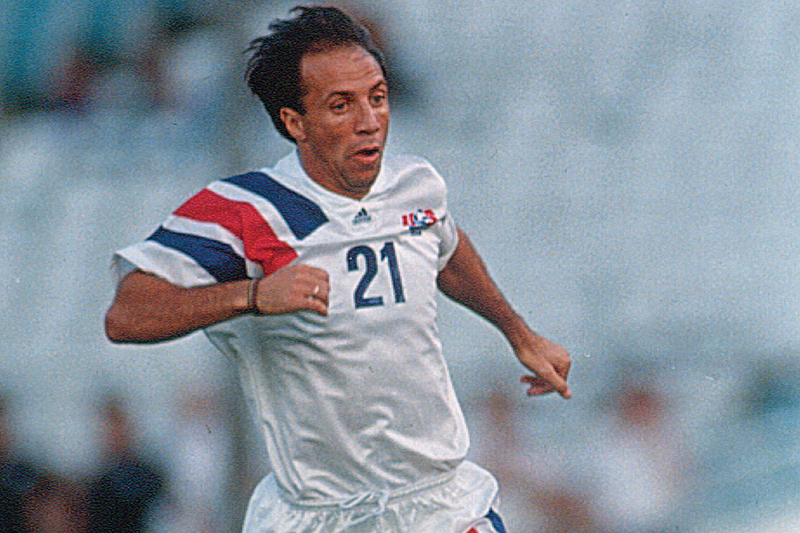 Born in Maldonado, Uruguay, Clavijo began his 22-year professional career at age 16 with local club Atenas de San Carlos. After six seasons, the defender made a career-defining move to the United States, signing with New York Apollo of the American Soccer League in 1979 where he spent three seasons before going on to play indoors for the next 10 years. Clavijo also featured for the NASL’s Golden Bay Earthquakes from 1983-84.

Having acquired U.S. citizenship in 1987, Clavijo debuted for the United States on Nov. 21, 1990, against the Soviet Union in Port of Spain, Trinidad. The veteran defender became a mainstay on the MNT the next four years, helping the USA to the inaugural Concacaf Gold Cup title in 1991 before making the 22-man roster for the 1994 FIFA World Cup on home soil. The oldest player on the squad at age 38, Clavijo featured at left back in three matches during the tournament, including the historic 2-1 victory against Colombia on June 22 at the Rose Bowl in Pasadena, Calif. The defender ended his five-year international career with 61 caps. Owing to his indoor soccer experience, Clavijo also played for the USA at the 1992 FIFA Futsal World Cup, helping the squad to a runner-up finish in Hong Kong. 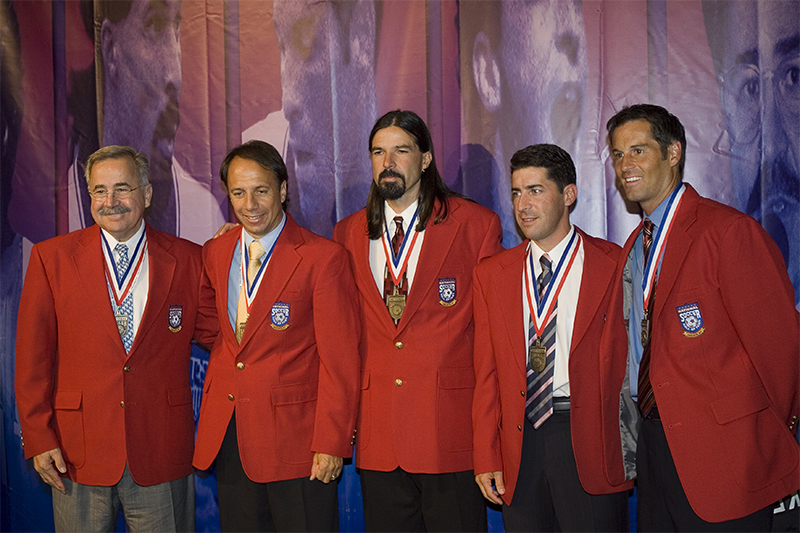 Having retired following the 1994 FIFA World Cup, Clavijo moved into coaching, managing indoor sides Seattle SeaDogs and Florida ThunderCats. In 1998, he served as an assistant with Nigeria under former U.S. head coach Bora Milutinovic at the FIFA World Cup in France, as well as the Nike Project-40 team. The following year he worked under Milutinovic again with the MetroStars before taking the reins as head coach of the New England Revolution from 2000-02.

Following his time with the Revolution, Clavijo became head coach of the Haitian National Team from 2003-05, then returned to MLS with Colorado Rapids where he managed for three seasons. After spending time with Miami FC of the USL, Clavijo was appointed Technical Director of FC Dallas in 2012, helping the club to the 2016 Lamar Hunt U.S. Open Cup and MLS Supporters Shield titles, as well as overseeing its highly successful Academy.

Last September, Clavijo stepped down from his role at FC Dallas to focus on his personal health.