24 Players Called for WNT Friendlies vs. Australia and Belgium in Denver & LA

Following these two matches, the USA will have only its three-game “Send-Off Series” in May remaining before departing for France.

Tickets
Only a small quantity of tickets remains for the USA vs. Australia match, including Summit Club and limited view bleacher seats. All tickets are available at ussoccer.com. Tickets for the USA vs. Belgium match are on sale through ussoccer.com. Groups of 20 or more can submit an online order form at ussoccer.com. Coaches Circle and Presidents Circle members supporting the U.S. Soccer Development Fund can receive individual customer support and concierge services for their ticketing needs. Contact circles@ussoccer.org for more information. 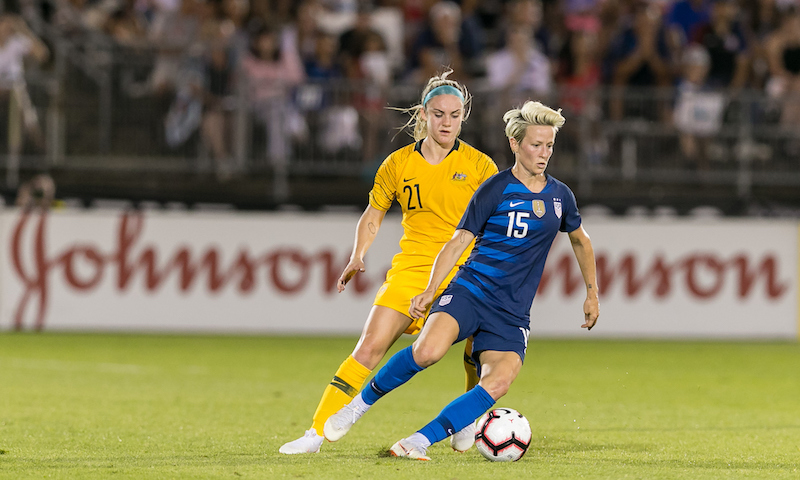