A good mix of core players and emerging talent is present on Gregg Berhalter’s 26-player roster for September’s friendlies against regional rival Mexico and fifth-ranked Uruguay. Twenty-one players have already been involved with the USMNT this year, while 15 were part of the run to the 2019 Concacaf Gold Cup Final, allowing for continuity which the head coach said he valued.

“We’re continuing to build on the core of this group,” Berhalter told reporters on Wednesday. “The second thing is that we want to continue to make progress. We felt like the Gold Cup was a good step forward for the team, but we still need to continue to improve.” 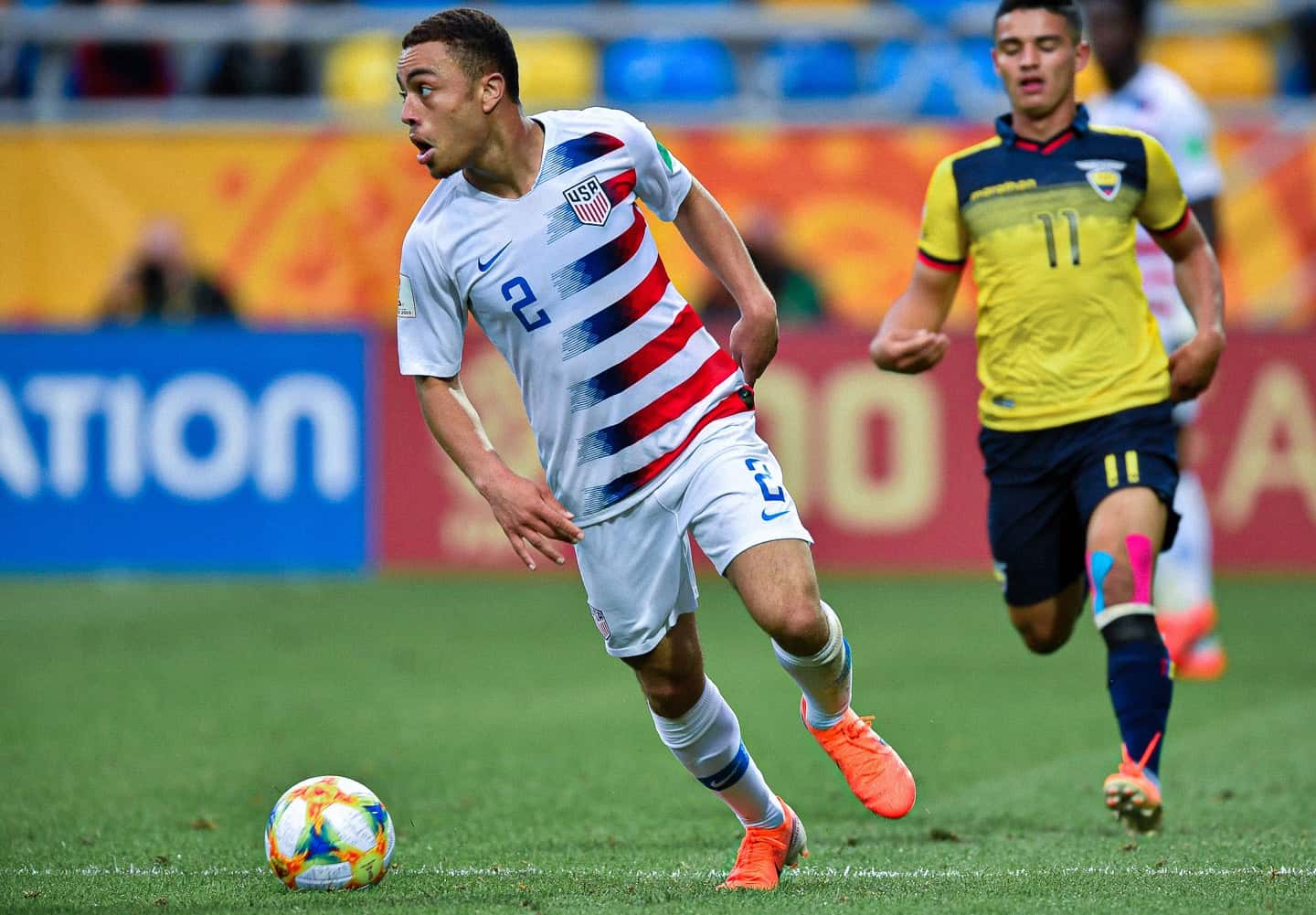 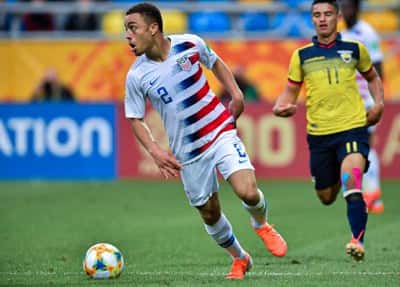 RISING THROUGH THE RANKS

At the same time, with two big matches before the 2019-20 Concacaf Nations League campaign kicks off in October, Berhalter will use the upcoming games as a way to allow first-timers Sergiño Dest, Paxton Pomykal and Miles Robinson an opportunity to gain their first taste of the senior team.

“Sergiño and Paxton, those were two players that were heavily involved in the U-20 World Cup. It’s nice to bring players through our system, see how they’ve done in major competition and then get a good look with the full national team. I think they’re both ready. They’ve both been getting first-team minutes and are ready for this next challenge.”

“Miles is a guy who we’ve been really impressed with watching league play. He’s been dynamic in the back, is a real physical presence and has been working on breaking lines with his passing. When you evaluate it and look where Atlanta has gone as a team, he’s a big part of why Atlanta has turned things around and are now in first place in the Eastern Conference.”

PULISIC’S POSITIONED TO HAVE MAXIMUM IMPACT

When the September roster came out, fans noted that star USMNT attacker Christian Pulisic was noticeably listed as a forward instead of in midfield. While the change may appear significant on paper, the USMNT head coach explained that the decision on where Pulisic plays – in central midfield or as a winger – isn’t as important as how he is able to find the best ways to impact the game.

“We want to be able to take advantage of his skillset, and be able to isolate him 1v1 at times, but we also want him getting the ball between the lines. Whatever position we feel is best where he can do those two things, that’s where we will line him up. I don’t know if saw the assist he had [in the UEFA Super Cup game] against Liverpool. Think about where he got the ball. I would classify that as a No. 10-type of position where he received the ball and made that pass.

Beautiful assist from @cpulisic_10 to help open the scoring in the UEFA #SuperCup!

“I’m not hung up on winger versus the No. 10 – that doesn’t really concern me. What concerns me is getting him to affect the game.” 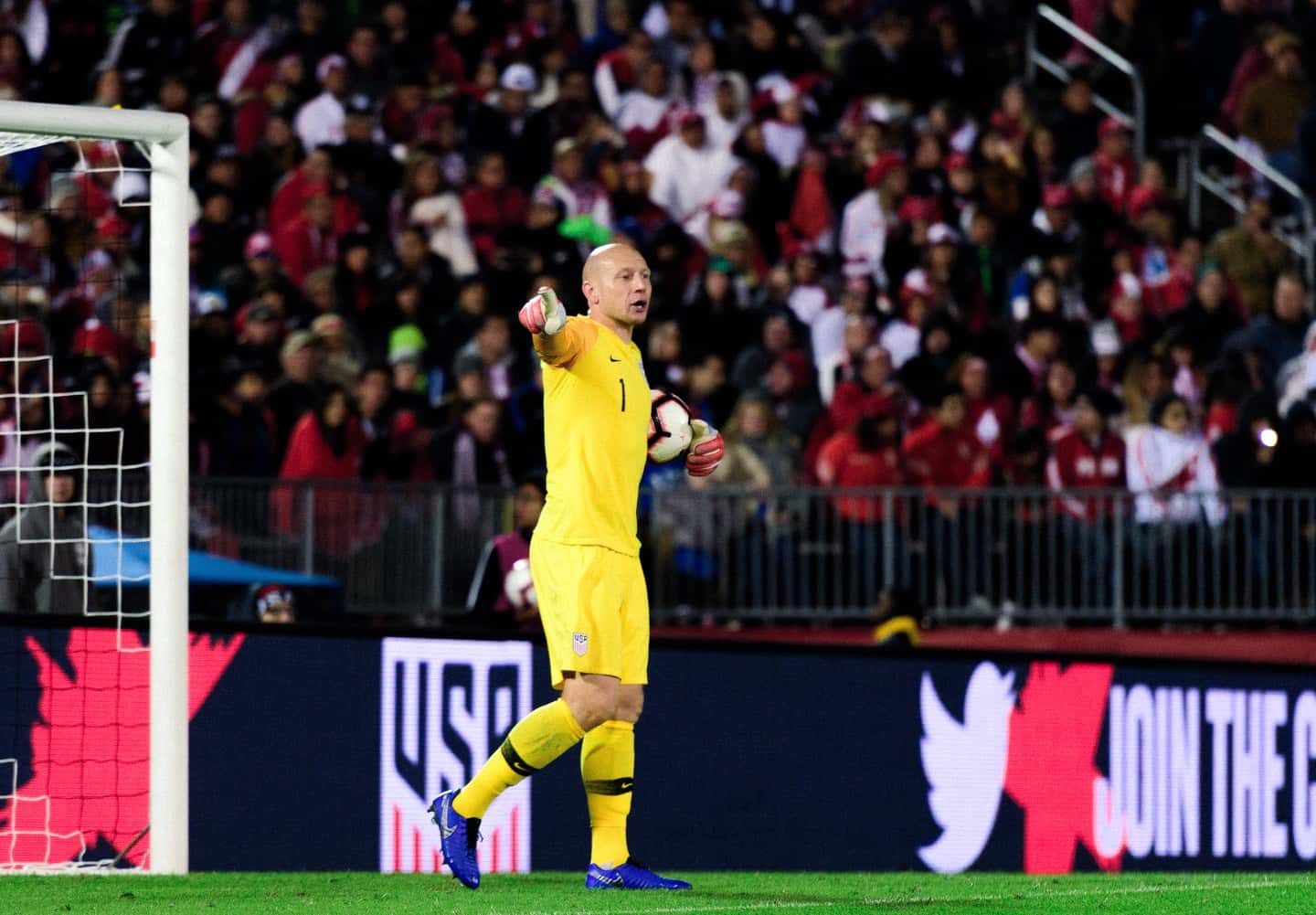 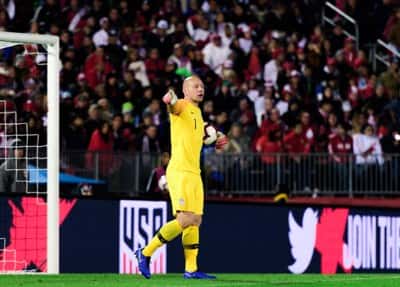 The camp also is an opportunity for veteran players Brad Guzan and Alfredo Morales to return to the USMNT fold for the first time under Berhalter.

A part of the 2010 and 2014 FIFA World Cup squads as well as numerous World Cup Qualifiers, Guzan is the senior-most player on the roster with 60 caps, and another welcome veteran for Berhalter to sprinkle in amongst a growing, young squad.

The 34-year-old would have been part of January Camp if not for Atlanta United FC’s early Champions League schedule, and has round into form with the club, putting up a league leading 12 clean sheets this season while helping the Five Stripes to the 2019 Lamar Hunt U.S. Open Cup title on Tuesday night.

“Brad is a guy that I have a ton of respect for – respect for his career, but more importantly, respect for what type of guy he is. said all along that it’s important for us to maintain the heritage of the U.S. Men’s National Team by having experienced players that have been through World Cup Qualifying or World Cups.

Meanwhile, Morales is back in the picture for the first time since 2016, thanks to a strong preseason and start to the Bundesliga campaign with Fortuna Düsseldorf.

“As a coach, this is a time as a coach where you can feel really good about calling a guy in who has performed really well for his team. I’ve spoken to the management at Düsseldorf and he was one of their top players in preseason, he continued that form into the beginning of the season and it’s great to be able to call him in. We like his mobility, his range and his physicality and tackling. I like his attitude and mindset on the field. He’s a very positive aggressive player and we’re looking forward to getting to know him and working with him. He’s a guy that has done great and it’s nice to be able to reward that.”

The 29-year-old is an example of what Berhalter talks about when he says the door is always open to players that can make a contribution to the USMNT. 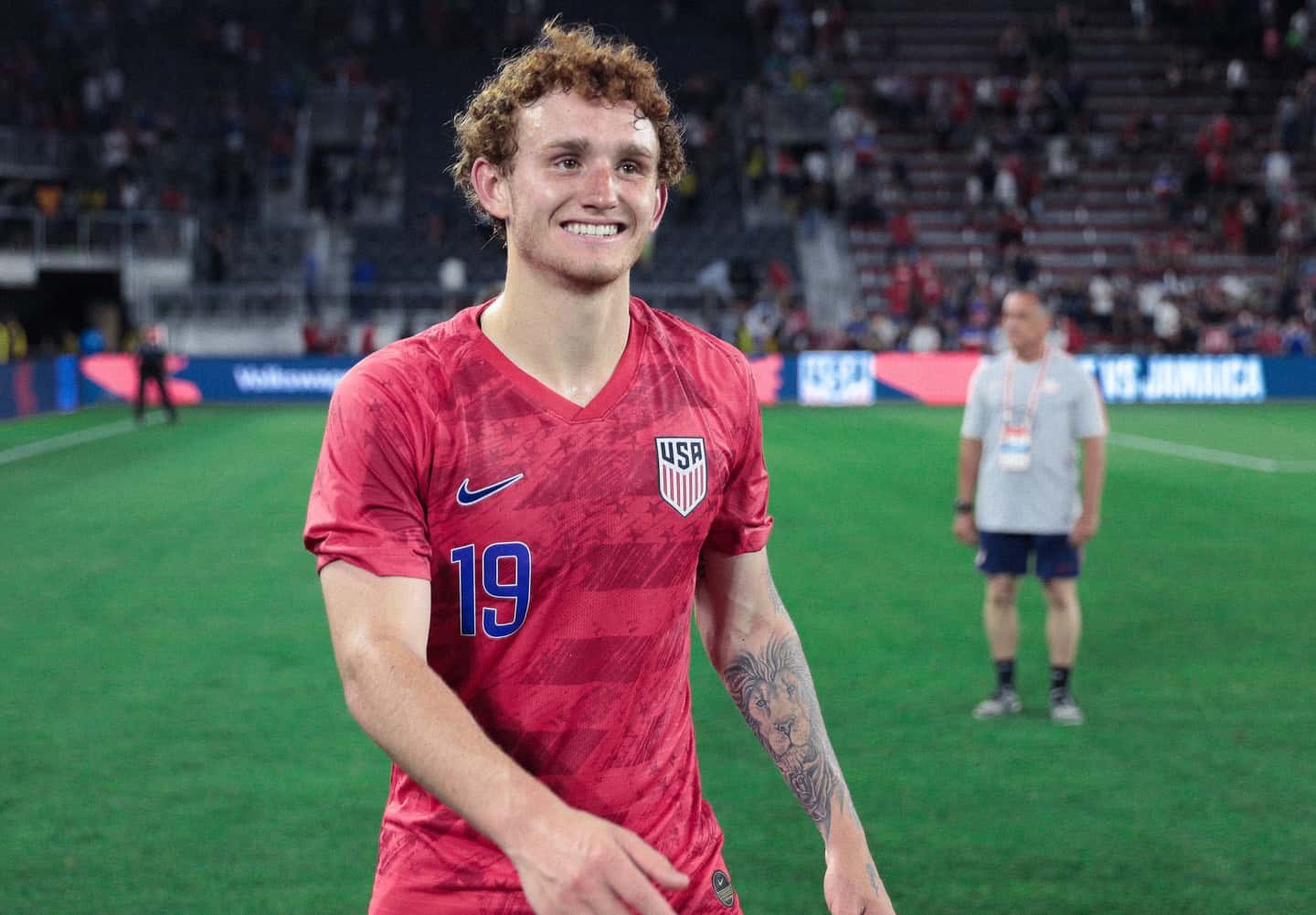 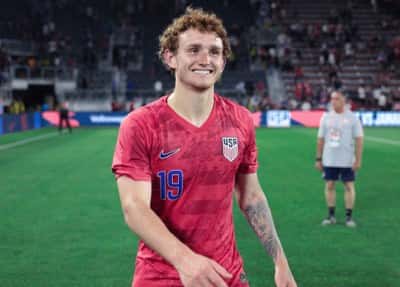 ST. LOUIS NATIVES GET CHANCE TO SHINE AT HOME

The Sept. 10 clash against Uruguay at Busch Stadium will give the chance to St. Louis natives Tim Ream and Josh Sargent to play in front of their hometown crowds.

Present in every camp he has been available for in 2019, Ream’s veteran presence among a young group of players earned high praise from Berhalter on Wednesday.

“Tim is as steady as they come. He’s a guy that isn’t fazed by the gravity of a game. He has a lot of experience, and he’s played in very competitive leagues like the Premier League, Championship level and Major League Soccer. I think it’s valuable. When you talk about Tim, Michael Bradley and Brad Guzan – those are guys that have this presence that’s important for a young team. I value that type of leadership and we always want to integrate veterans when we can.”

Meanwhile, the 19-year-old Sargent returns to the team after narrowly missing out on selection for the Gold Cup roster at the beginning of the summer. Coming off the heels of a strong preseason with Werder Bremen, the September games presented the right opportunity to bring the O’Fallon, Mo., product back into the fold.

“We’ve been tracking Josh and he has had a really good preseason,” Berhalter said. “We want to try and capture some of the momentum he’s had from preseason and bring him into this group. He’s a player all along that has been in our plans, and with the way the Gold Cup roster needed to be constructed, there wasn’t a place for him. He’s a player with great talent, a lot of promise, and we’re looking forward to working with him again in this camp.”

Ussoccer.com sat down with the USMNT head coach for insight on his selections for the last camp prior to beginning play in the 2019-20 Concacaf Nations League.