Pulisic Voted as 2019 U.S. Soccer Male Player of the Year

CHICAGO (Dec. 12, 2019) – For his excellence at the highest level of the sport, U.S. Soccer announced forward Christian Pulisic as the 2019 Male Player of the Year. Already the youngest to earn the honor when he first won in 2017, Pulisic also becomes the youngest to win the award for a second time (21 years, 85 days), besting Landon Donovan (22 years, 293 days) when he won in 2004.

One of 25 different players to win the award since it first began in 1984, Pulisic also becomes the seventh player to earn the honor more than once, following Donovan (four); Clint Dempsey and Kasey Keller (three); Jozy Altidore, Marcelo Balboa and Tim Howard (two).

“I am honored to be selected to receive the U.S. Soccer Male Player of the Year award,” Pulisic said. “All of the nominees have had amazing seasons and would be worthy winners. This was a big transition year both with the National Team and my club. My teammates are fantastic and I’m proud of the progress we have made. I want to say thanks to my family for all their support, and to our fans who are incredible. We appreciate how much they have stood behind us. Things are only going to continue to get better, and I’m excited for the future."

The voting margins for the Male Player of the Year award were very close, with Pulisic receiving 38 percent of the tabulated votes, closely followed by Jordan Morris (35 percent). Weston McKennie rounded out the top three with 13 percent. 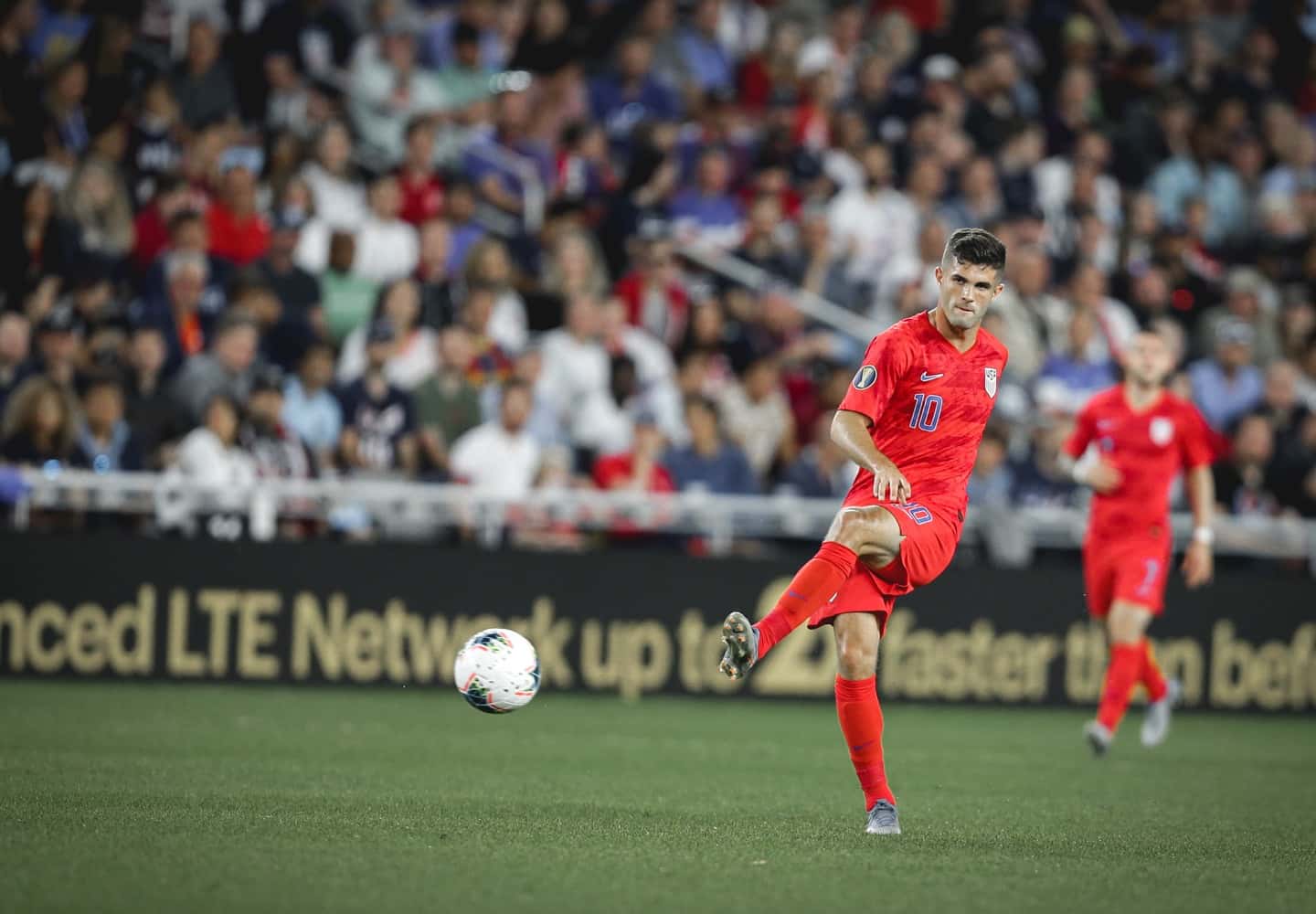 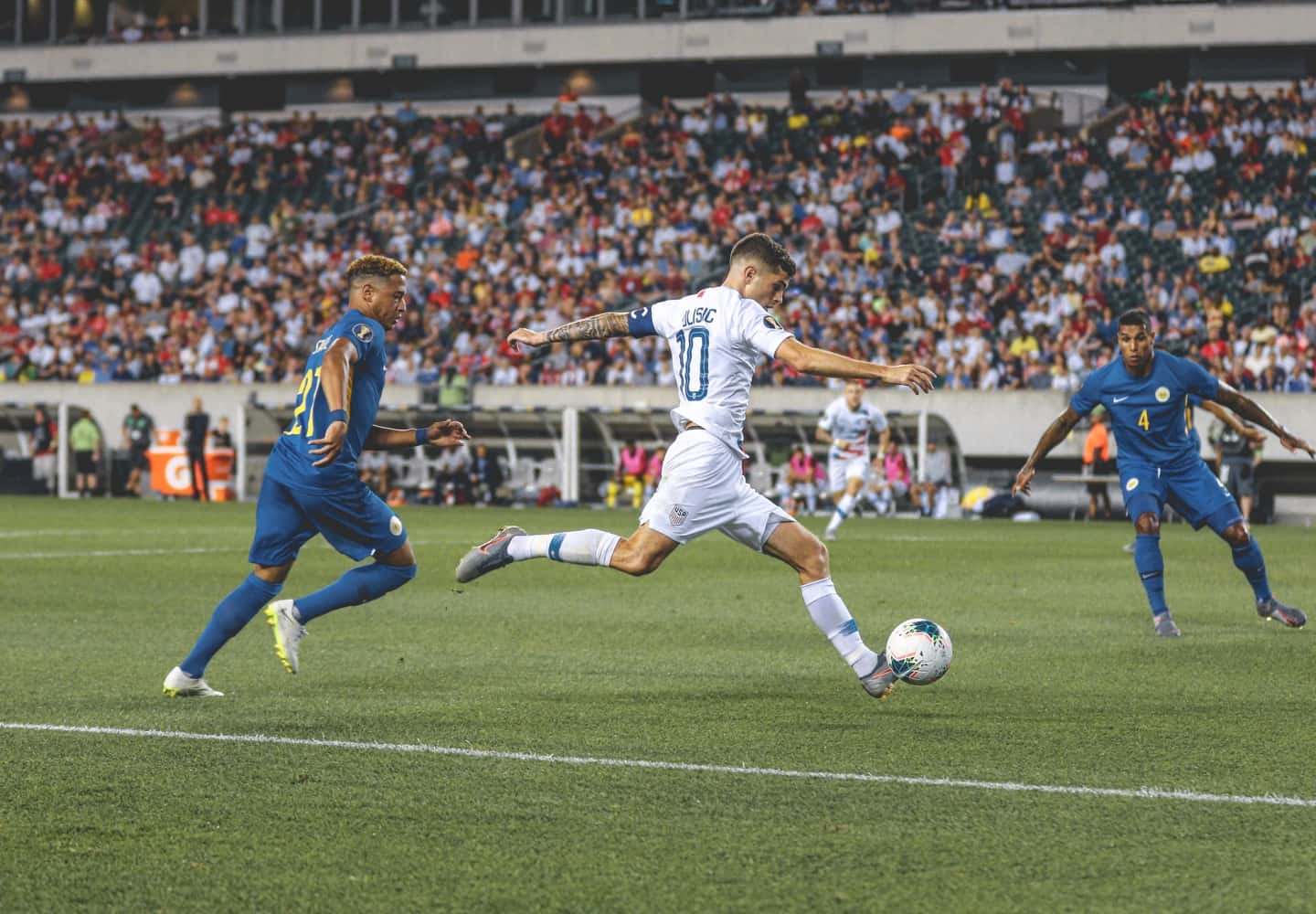 Splitting time between midfield and the wing, the mercurial attacker hit another impressive milestone early in the year, becoming the youngest USMNT player to record 10 goals with his finish in the 1-1 draw with Chile on March 26 in Houston. That strike would be the first of five goals to go along with three assists on the year. Pulisic helped power the USMNT through the 2019 Concacaf Gold Cup, adding three goals and three assists en route to the team’s runner-up finish and a place for him on the tournament Best XI. Pulisic also led all USMNT players with four selections as Man of the Match.

Having secured a high-profile transfer to English Premier League side Chelsea in January, Pulisic was immediately loaned back to Borussia Dortmund where he appeared in 13 more matches across all competitions and closed out his tenure with three goals and two assists down the home stretch. Pulisic embarked on the next stage of his career in August, and though it took a little time to get settled the Hershey, Pa., product has been on fire for the Blues of late, contributing five goals and four assists in 19 competitive matches, including a three-game scoring streak in the league. With a hat trick in the 4-2 win at Burnley on Oct. 26, Pulisic became the second American to register three goals in a Premier League match and the youngest in Chelsea history.