BERHALTER: “We will be prepared now that we know what things look like going forward”
July 28 2020
Featured

ussoccer.com: How do you feel about Concacaf’s newly announced World Cup Qualifying format? Do you think it is going to make the path to the World Cup easier or more difficult?

GB: “It’s good to have certainty. The certainty helps us plan, regardless of what the outcome was going to be with the format. We will be prepared now that we know what things look like going forward.

“We know that qualifying in this region is always difficult. In terms of the format being more or less difficult, it’s hard to judge right now. The basic idea is that before, three out of six teams automatically qualified – that’s 50 percent of the teams. Now we’re at three out of eight automatically qualifying, so it’s less teams in the final group that are going to be going to the World Cup. It’s hard to get a full gauge if it’s going to be more or less difficult -- we have to see who the three teams are that make up the final eight.” 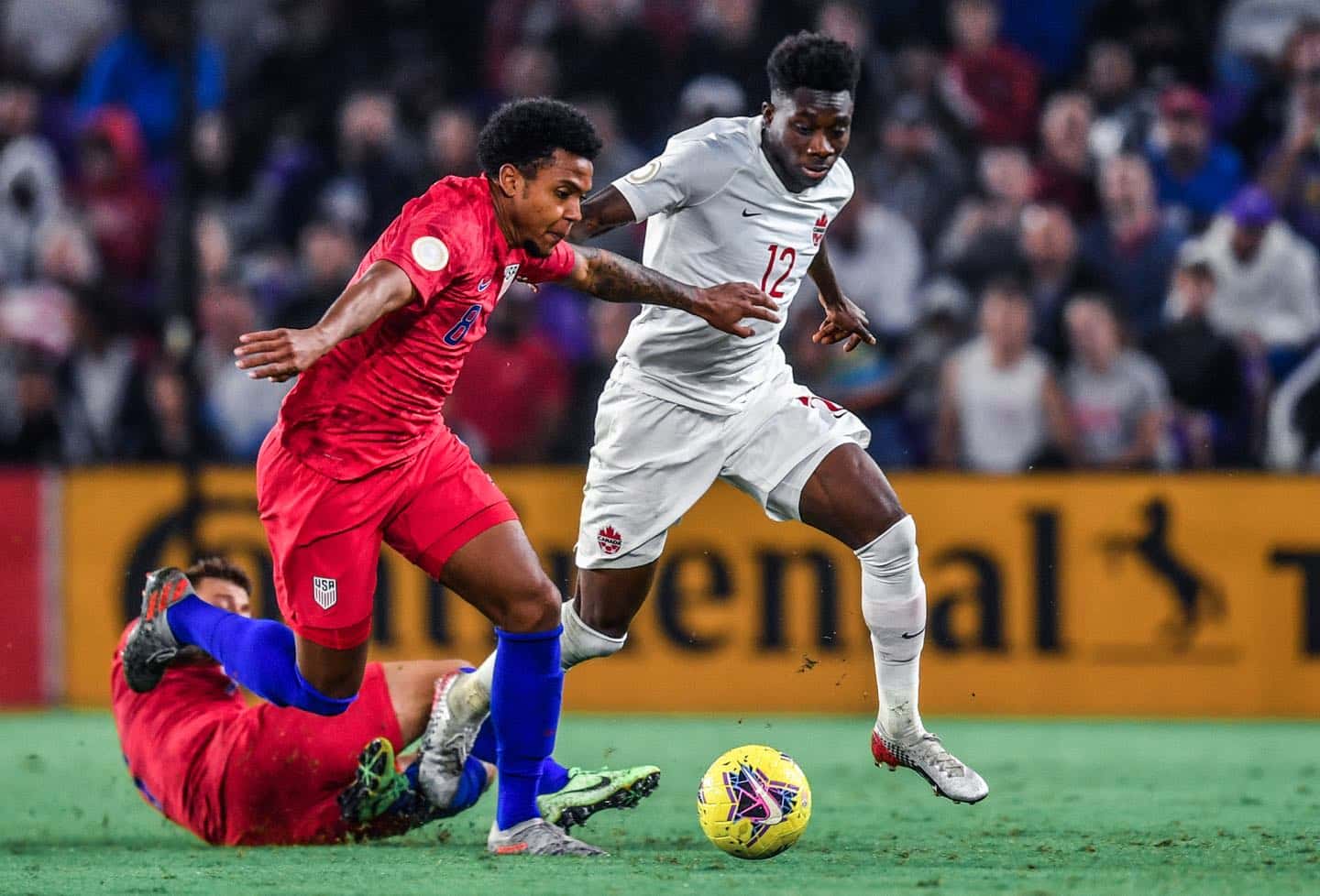 ussoccer.com: Are you pleased that the Nations League final four will take place in March 2021, before the start of World Cup Qualifying that June?

GB: “I think it’s a good opportunity for our group in particular to compete for a trophy. We have a young group, and to be able to play in meaningful games where there’s a prize at the end is a good test and a good experience.  It’s the culmination of the last year of hard work.”

ussoccer.com: The senior USMNT will have three different competitions in 2021, and a fourth you will have to balance if the U-23 MNT qualifies for the rescheduled Summer Olympics that run up against the Gold Cup. With everything on the horizon for next year, how do you plan on approaching roster selection?

GB: “It’s going to be a balancing act. For us it’s about first prioritizing World Cup Qualifying. We need to have our top group in for these games, and they are very important games starting in June. As we move into the Gold Cup, we know we have another opportunity to win a trophy and it may be a different group that steps up for that. For us, it would be giving players another opportunity to prove they’re good enough.

“Having said that, it’ll be a balance also with the Olympics because those two events overlap each other. It’s balancing the age of our roster and making sure we don’t have players that are gone for all three of these events. There’s going to be some maneuvering involved, that’s for sure.”

ussoccer.com: How important is it for the young group of players to get so many opportunities to play in official competition over the next couple years?

GB: “It’s impactful because we will have enough different platforms for players to get opportunities and gain international experience. Whether that’s World Cup Qualifying where we know it’s do-or-die, or it’s the Gold Cup where you’re in a group format trying to advance and play in the knockout rounds, or the Olympics where you’re competing on the world stage. Between those three events, it’s going to be a time for players to gain valuable experience.” 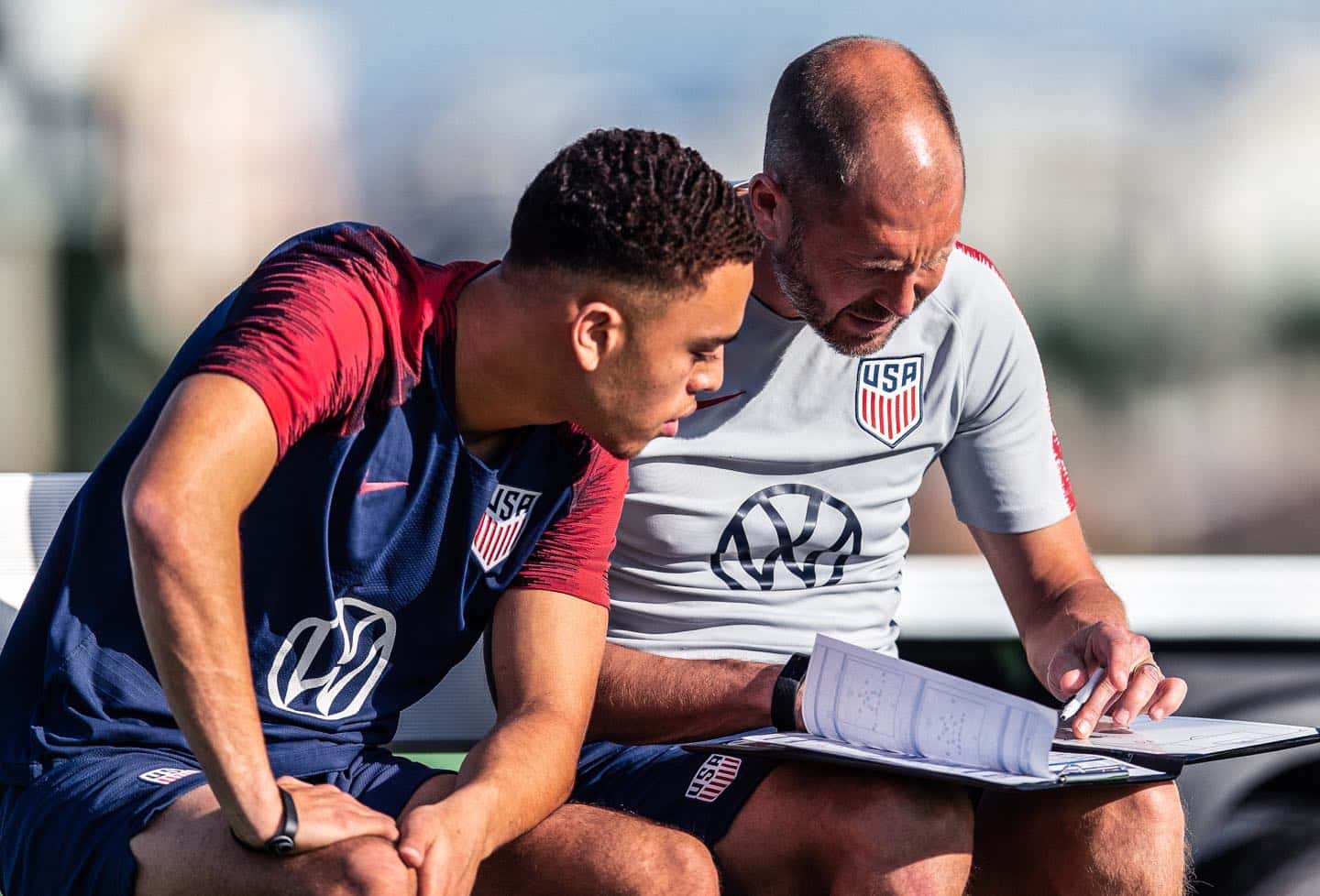 ussoccer.com: Last week we saw Mexico announce an away against Netherlands in October. Now that you have a clear idea of the competitive schedule ahead next year, what could the USMNT’s fall calendar look like?

GB: “Our priority is to get games in a safe manner. We don’t want to put any players at risk, but we want to play in the October and November windows. The first thing is figuring out opponents and locations. Given what the world has been confronted with the last few months, it goes without saying that the priority is doing it in a safe way.”