U.S. U-20 Men’s National Team forward Charlie Kelman made the jump to the English Championship with a transfer to Queens Park Rangers on October 14th, 2020. The 18-year-old striker is rising through the ranks of English Football after launching his professional career in January 2019 with Southend United in League One.

Having earned his debut for the side at age 17, Kelman made 35 appearances over three seasons with Southend, scoring eight goals. The club was relegated to League Two following the 2019-20 season and Kelman has appeared in five of Southend’s eight matches across all competitions this fall. While the main international transfer window closed on Oct. 5, an additional window is open for domestic transfers for players to move within England through Oct. 16.

The young American striker turned heads with his first goal for The Shrimpers, rocketing a ball from beyond the halfway mark in his league debut last January. Kelman took home League One Goal of the Month honors for his strike, becoming the youngest player to win the award at just 17.

😳 17-year-old @SUFCRootsHall star Charlie Kelman did this at the weekend... pic.twitter.com/0p8QClrvNw


The forward should figure into U-20 USMNT head coach Anthony Hudson’s plans as the team prepares to qualify for the 2021 FIFA U-20 World Cup in Indonesia. Kelman appeared for the U-20s in September 2019 during the team’s first training camp of the 2020-21 cycle, starting in a friendly against the United Arab Emirates’ U-23 squad. He has also played for the U-18 MNT. 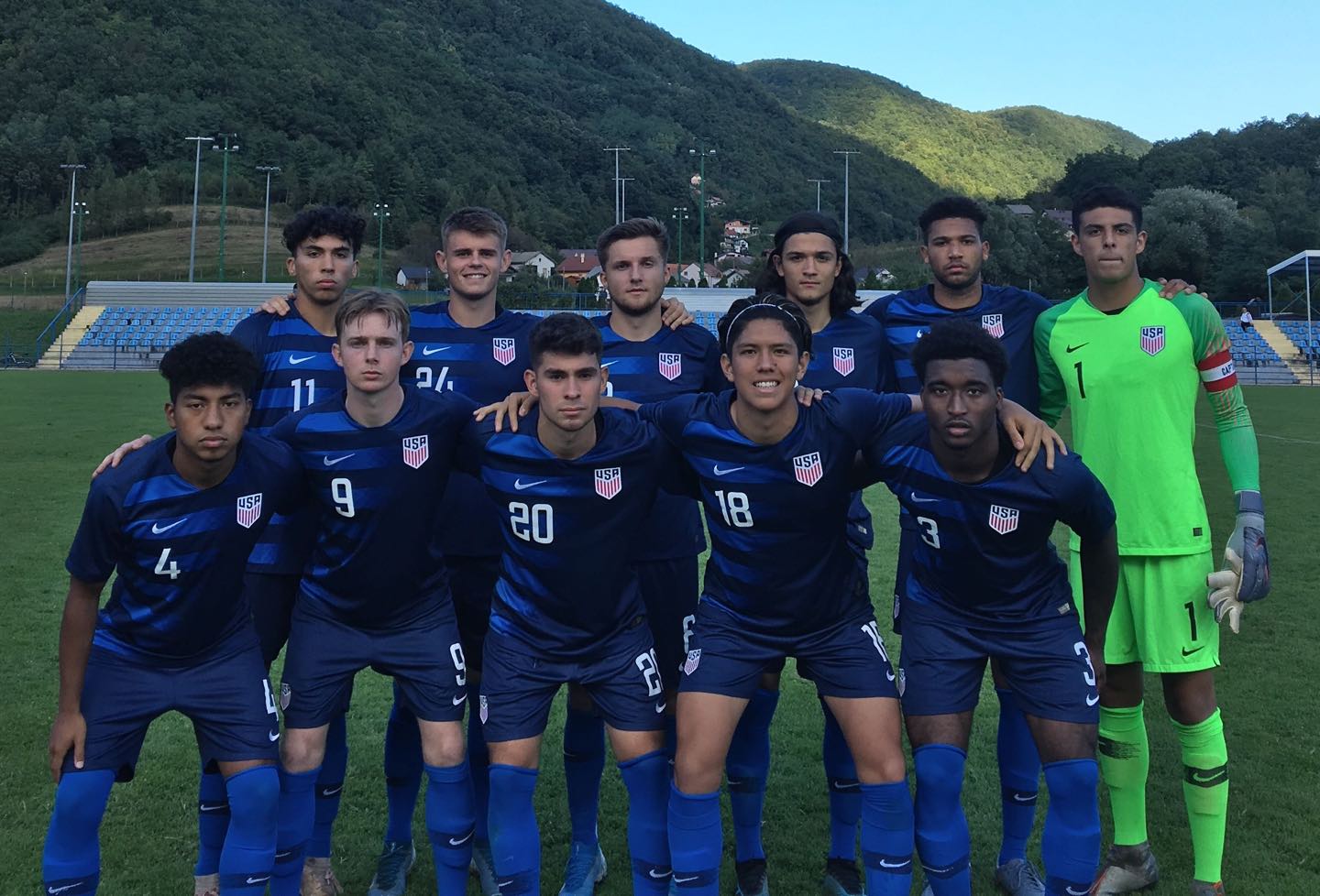 Queens Park Rangers is captained by former USMNT defender/midfielder Geoff Cameron, who represented the USA at the 2014 FIFA World Cup in Brazil. In the early 90s, U.S. striker Roy Wegerle enjoyed two successful seasons with QPR, scoring 29 goals in 65 appearances before playing for the USA at the 1994 and 1998 World Cups.