Mark McKenzie is the latest U.S. Men’s National Team player that will challenge himself in Europe. On Thursday, the 21-year-old center back completed a deal for a move from the Philadelphia Union to Belgian top-flight side KRC Genk. Though the transfer amount was not confirmed, the club’s press release states that it could become the highest fee ever received for an MLS center back.

“Before working towards my goal of playing in Europe I remember sitting in the stands watching my home team, the Union, and hoped that one day I’d get the chance to play for my city in front of my family, friends, and fans. I am so thankful to have been given the chance to do so,” he said.

McKenzie is the second USMNT player from the Philadelphia Union to move to Europe during this MLS offseason. Last fall, 20-year-old midfielder Brenden Aaronson completed a deal to join Austrian Bundesliga side Red Bull Salzburg. Aaronson began training with the club earlier this week.

Both McKenzie and Aaronson first represented the Union in the U.S. Soccer Development Academy before signing MLS Homegrown contracts in 2018. 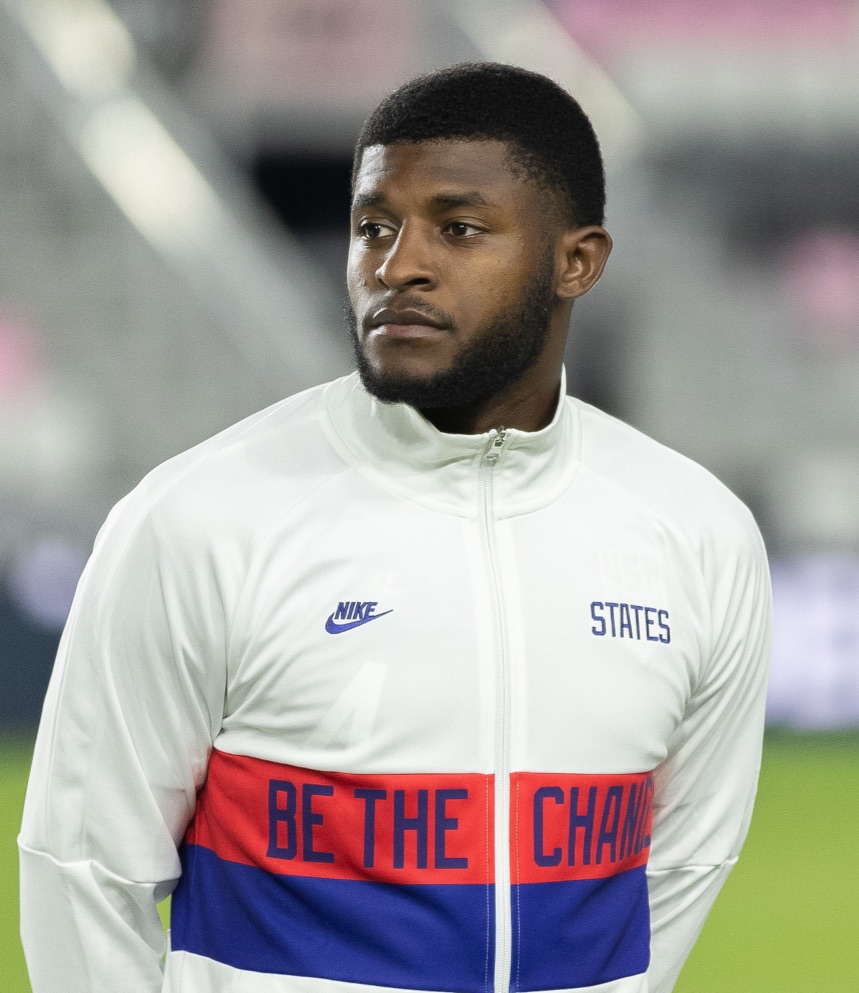 McKenzie’s transfer comes after a standout year during which the rising young defender earned his USMNT debut in February, claimed MLS Best XI honors, and helped the Union lift its first piece of hardware in the 2020 MLS Supporters Shield. A finalist for U.S. Soccer’s Young Male Player of the Year, McKenzie also earned his first international start the 6-0 defeat of El Salvador on Dec. 9 in Ft. Lauderdale, Fla.

Originally part of the plans for the U-23 USMNT’s 2021 January camp, McKenzie will join the club straightaway. He transfers to a side which sits second in the Belgian First Division A table, just one point back of league-leading Club Brugge after 19 matches. Genk have won the Belgian league title four times, most recently claiming it during the 2018-19 season.

McKenzie is the third U.S. international currently tied to a Belgian club. Goalkeeper Ethan Horvath has been on the books with Brugge since January 2017, while fellow center back Matt Miazga joined Anderlecht on loan from Chelsea, playing in all but one match since his arrival earlier this season.