Win the Day: A resilient Kellyn Acosta looks to make the most of the second chapter of his USMNT Career

January camp has served as an important barometer in the career of Kellyn Acosta. The midfielder made his U.S. Men’s National Team debut at the end of the 2016 edition and he used that experience as a launching pad to establish himself as a regular for the USMNT.

January 2019 provided a tougher lesson. While he earned a call-up, Acosta stood as one of four players cut from the squad before its two matches, the first games of head coach Gregg Berhalter’s tenure.

While that omission kicked off nearly two years away from the National Team, Acosta refocused to fight his way back into the USMNT picture. Now fresh of his first National Team action in 25 months, Acosta has made his way back to January camp. Just 25 years old, he will look to stake his claim as an essential part of the senior team once again.

“It was definitely a tough spell for me,” Acosta said. “It was just the mental aspect: I needed to buckle down and work harder and do the things that coach asked of me. Like any player, you experience obstacles. I've gone into camps not clear-minded, I wasn't sure what my future held, all these things were kind of clouding my play.

The biggest thing for me was buckling on the now. What I control is the day-to-day. I want to win the day. That’s something that Gregg reiterates each and every day. For me for those couple of years back, it was (about) being the best I can each and every day and the rest will fall into place. In the back of my head is just trying to execute everything that's asked of me and so far, so good. I'm going to continue building and keep growing.
Kellyn Acosta 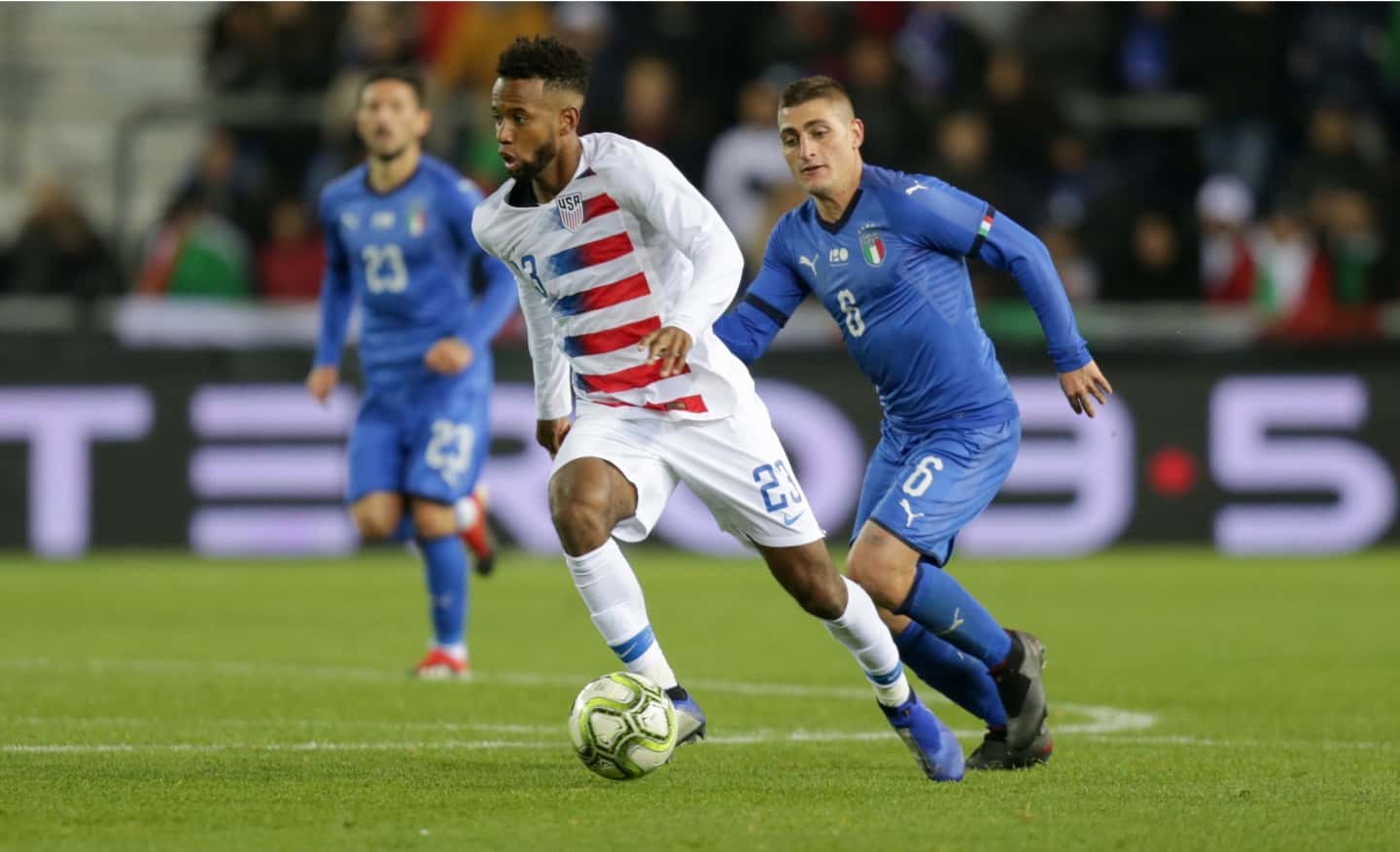 Following a decorated Youth National Team career and 23 senior team caps, a two-year absence from the USMNT weighed heavily on Acosta. The Texas native came up through the FC Dallas academy and spent the first five years of his professional career there, but had to adjust to a new home in Denver after a midseason trade to the Colorado Rapids in 2018.

Nagging injuries and coaching changes challenged his focus during his time away from the National Team, but he concentrated on the daily grind to chart his course back. The midfielder zeroed in on details noted for improvement by Berhalter, things like his tactical awareness, spacing and most importantly decision-making. He finally returned to the field for the USMNT in its 6-0 win against El Salvador last month, his first appearance since Nov. 2018.

“I've been really trying to tackle those things and firmly grasp what Gregg asks of me,” Acosta said. “It’s got me back in the fold and now that I’m back in the eyes of Gregg and the coaching staff, it’s about using this time to execute. He’s very detail-oriented, and the details at this level matter so much. Be more patient, have the ball come to me, find times to be more aggressive. The biggest thing is decision-making, be decisive in the decisions I make going forward, and just building into the game.” 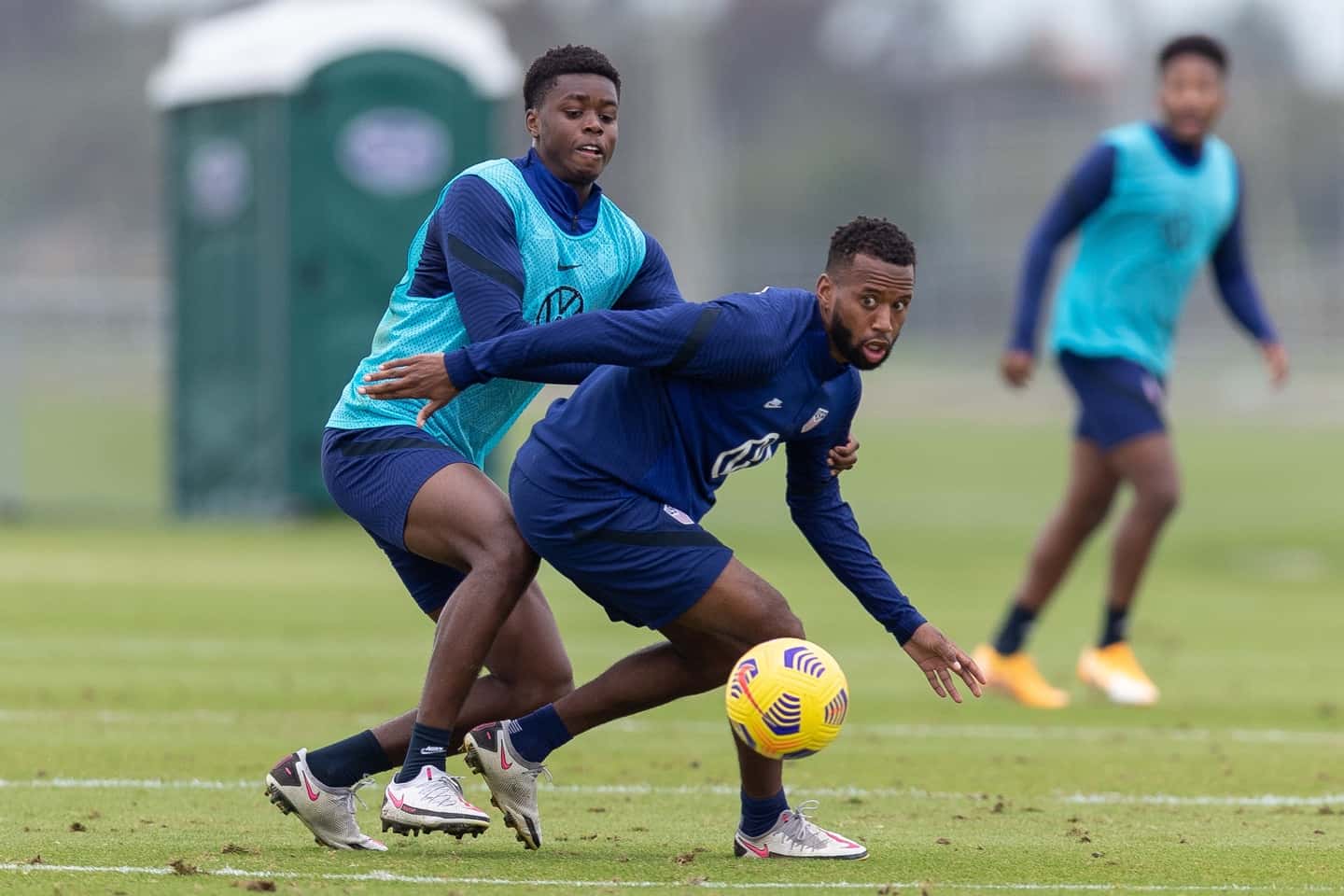 Some of the most salient advice came from Rapids head coach and former U.S. international, Robin Fraser.

“Robin has told me to play with a type of arrogance,” Acosta said. “Just be decisive. Go out there and show my qualities to the best of my abilities. Don’t try to overthink too many things, just go out there and show them what Kellyn Acosta is all about.”

Acosta put together a stellar season for Colorado in 2020 as he helped the Rapids reach the playoffs for the first time in four years to end one of the longest postseason droughts in club history. The midfielder’s performance caught the attention of Berhalter, who brought him back to the USMNT in December. This January, Acosta stands as one of just 12 senior team players called in for the start of camp.

“Kellyn is an example of a guy who was in the initial January camp that we had and then took a while to get back into it,” Berhalter said in December. “You give him credit for all the hard work he's put in and the strong season that he had at Colorado to earn himself another chance, another opportunity to prove himself at the National Team level.” 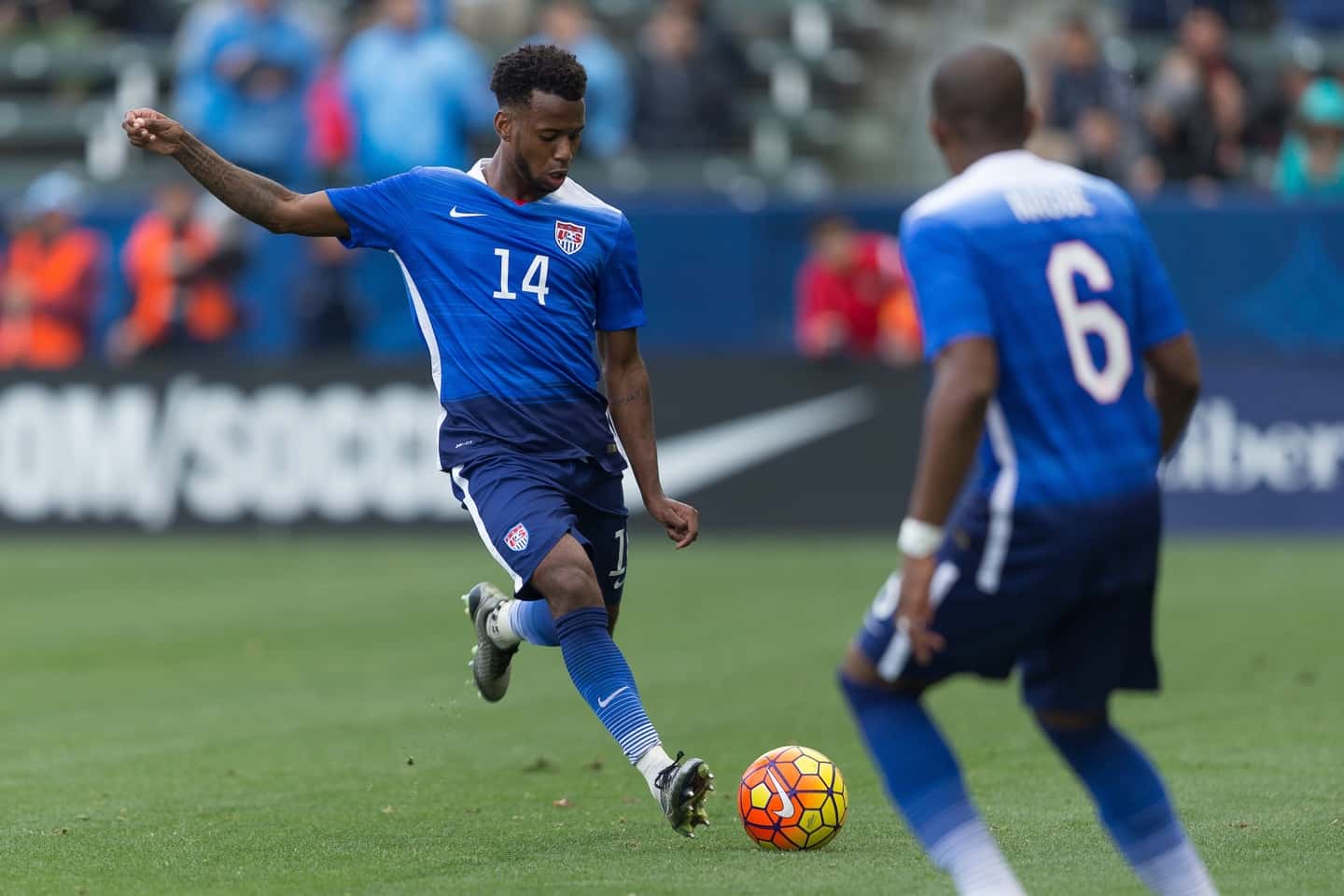 Acosta’s debut on Jan. 31, 2016 vs. Iceland served as a springboard to big things with the National Team in the following few years. The 2021 January camp provides similar opportunity. With a jam-packed schedule on the horizon, plenty of chances loom for Acosta to make his mark.

“It’s going to be a jam-packed year,” Acosta said. “Every competition that we’re in, we want to prevail, we want to win, we want to get the result. We have Nations League, Gold Cup, World Cup qualifiers. What we do in these camps will help build our foundation, help us build and grow.”