The USMNT faces Mexico in the 2021 Concacaf Gold Cup Final on Sunday at 9pm ET on FS1, Univision and TUDN
Michael LewisJuly 31 2021
Featured

When Gregg Berhalter and his staff put together the U.S. Men's National Team roster for the Concacaf Gold Cup, they wanted to make sure that the players, many of them with little to no international experience, got a taste of competition at the international level.

He always wanted to be playing for the title.

The U.S. head coach got his wish and then some.

Entering Sunday night's final against Mexico, the USA has earned four 1-0 shutout wins, with the 6-1 group stage victory against Martinique was the lone exception.

The USMNT, which has reached a record 12th Gold Cup final, secured 1-0 victories in Group A against Haiti and Canada and then in the knockout round vs. Jamaica (quarterfinals) and Qatar (semifinals).

Those close encounters have allowed players to sweat and endure some difficult matches and adversity while gaining invaluable experience as Berhalter looks to put together a roster for the start of FIFA World Cup Qualifying in September.

Scoring heroes have come from all over the pitch. Five different players have been responsible for game-winning goals during the tournament:

TWENTY SECONDS AND WE HAVE THE LEAD! 🇺🇸

That connection on last night's goal has been growing between Nico and Gyasi throughout #GoldCup21.

More on how they linked up to push the 🇺🇸 into Sunday's @GoldCup Final. 👇 pic.twitter.com/32XrEiQlEK

Zardes and Dike pace the USA with two goals apiece. Nicholas Gioacchini, Miles Robinson, Hoppe, Moore and Vines each have one.

It wasn’t just goalscorers who added their name to the history books. Gianluca Busio, Eryk Williamson, Hoppe and Cristian Roldan registered their first career assists during the 6-1 win against Martinique.

Goalkeeper Matt Turner, who began the competition with exactly one international appearance, has been superb.

He has backstopped all the victories and has four clean sheets, tying him with Mexico's Alfredo Talavera for the tournament lead while also equaling the USMNT Gold Cup record, jointly held by Kasey Keller (2002) and Tim Howard (2011).

There's nothing like being thrown into the deep end of the pool to see how many will swim. 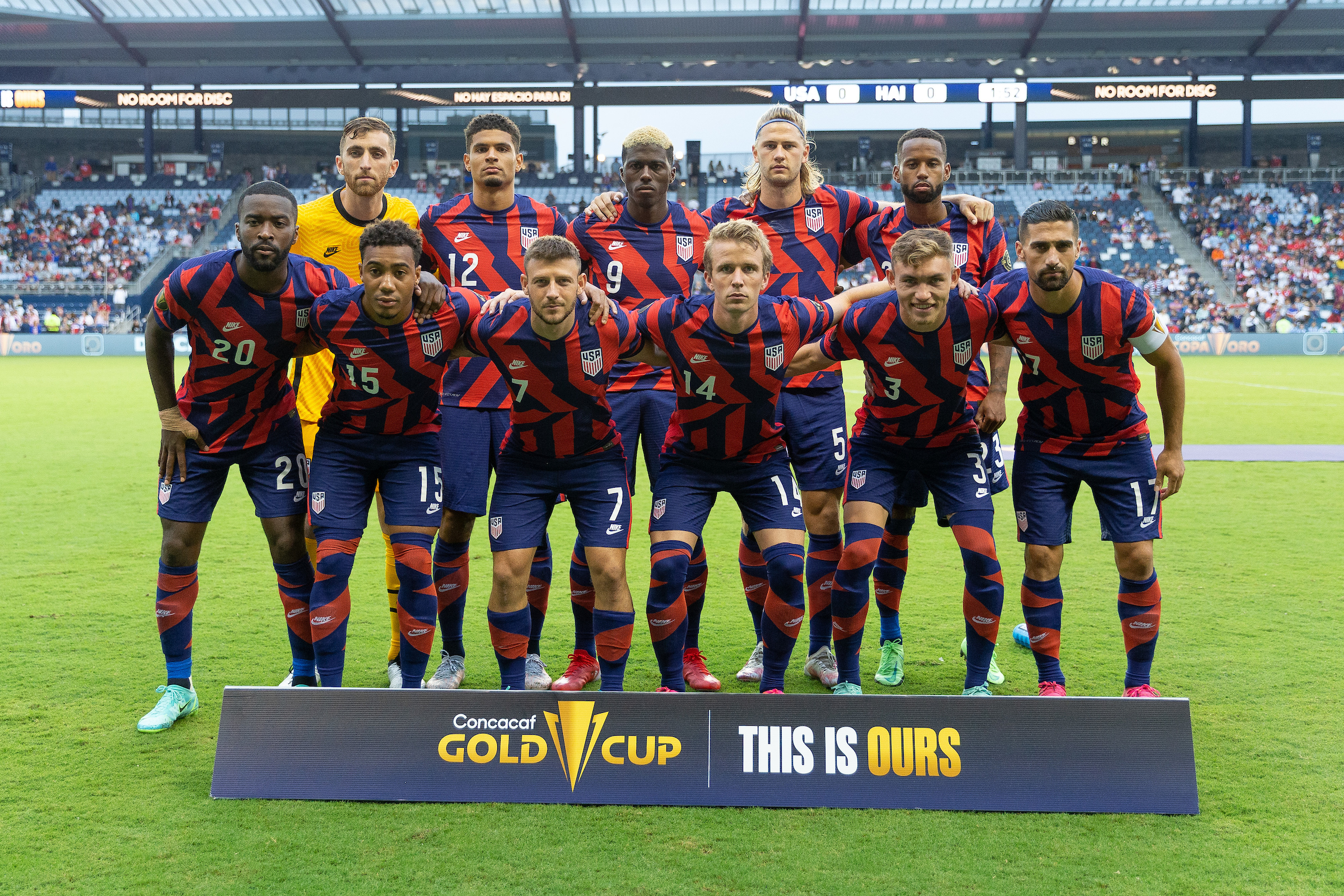 Forward Matthew Hoppe earned his USMNT debut against Martinique, joining George Bello, Busio, Sands and Eryk Williamson as five first-time starters in the match. Defender Donovan Pines then became the 47th different player to make his USMNT debut under Berhalter when he entered in the second half.

The USMNT fielded its youngest lineup in an official competition in the win against Martinique on July 15, as the Starting XI averaged 23 years, 84 days.

In the quarterfinal 10 days later, Berhalter put out the second-youngest USMNT lineup for a Knockout Round match (23 years, 280 days). The third youngest came four days later in the semifinal against Qatar, as the USMNT manager deployed the same XI that faced the Reggae Boyz just four days earlier (23 years, 284 days).

It was the first time the USA used the same starters in consecutive games since the 2019 Gold Cup semifinal and final.

The USA enters the final on an eight-game winning streak. That is the second-longest winning streak in team history, behind a 12-game run from June 2 to Aug. 14, 2013.

It also was Berhalter's 25th victory as head coach, reaching the milestone in 34 games – faster than any other USMNT manager.