As Carli Lloyd brings her was legendary international career to a close, her list of on-field achievements is so long that her official U.S. Soccer bio fills five full pages.

But while her remarkable list of accolades are well-chronicled, a few deserve a bit more applause and awe, as they are marks that may never be equaled or broken.

Most of the those achievements which are likely to endure stem not only from her remarkable longevity, but also her consistent production during times when many soccer players are already hanging up the boots.

Which is appropriate, as the never-ending pursuit of improvement embodied what it meant to be Carli Lloyd the player.

Consider that between the time she debuted for the USA (six days before her 23rd birthday) and her 30th birthday, Lloyd scored 36 international goals. Since turning 30, she has scored a remarkable 98 goals in 180 games over a span of a little less than nine and-a-half years.

No player in the history of international soccer has scored more goals after her 30th birthday than Lloyd.

Only 17 female players are credited with scoring 100 or more international goals. If Lloyd can score twice in her final international match, she would hit 100 goals scored AFTER THE AGE OF 30, and that might be one of the more remarkable achievements of her legendary career.

Lloyd is the oldest player ever to score a goal for the USA and has reset the record with every score. Her most recent goal – against Paraguay on Sept. 21 -- came when was she was 39-years-and-67-days-old.

Before Lloyd broke that long-standing record for oldest goal scorer -- on June 13 vs. Jamaica -- Kristine Lilly was the oldest player to score for the USA, tallying her final career goal at 38 years, 264 days old. Consider that the third-oldest player ever to score for the USA is Megan Rapinoe. She was a full three years younger than Lloyd when she tallied twice against Australia in the Olympic bronze medal game.

Lloyd become the oldest player ever to lead the USA in scoring in a calendar year when she scored 16 goals in 2019, ending the year at 37.5 years of age. And guess what? She’s currently leading the USA in scoring this year with 11 goals and could set that record again. Please note: She also leads the team in assists in 2021.

In the history of the USWNT, just 17 players have played 180 or more games. Lloyd has played 180 games AFTER the age of 30, which are the most in U.S. history.

These are the records that will likely stand for many years, if not forever.

As we prepare to say goodbye to one of the greatest players in the history of soccer, we thought it appropriate to share a few recent features that did well to capture the essence of the amazing career of the one and only Carli Lloyd. The secret to Carli Lloyd’s brilliant career? Her magnificent fury USWNT star Carli Lloyd did it her own way, retiring with complicated and dominant legacy 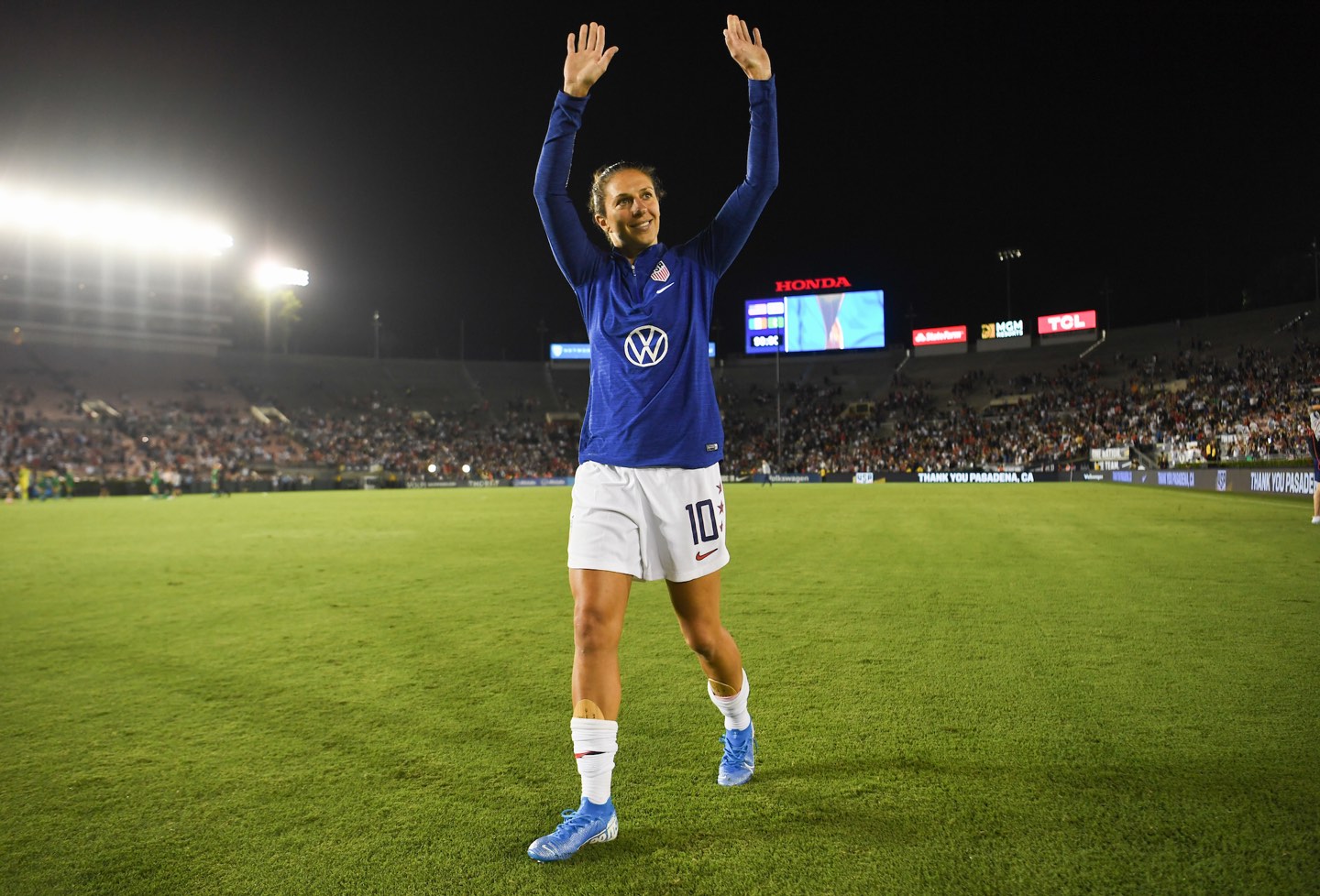 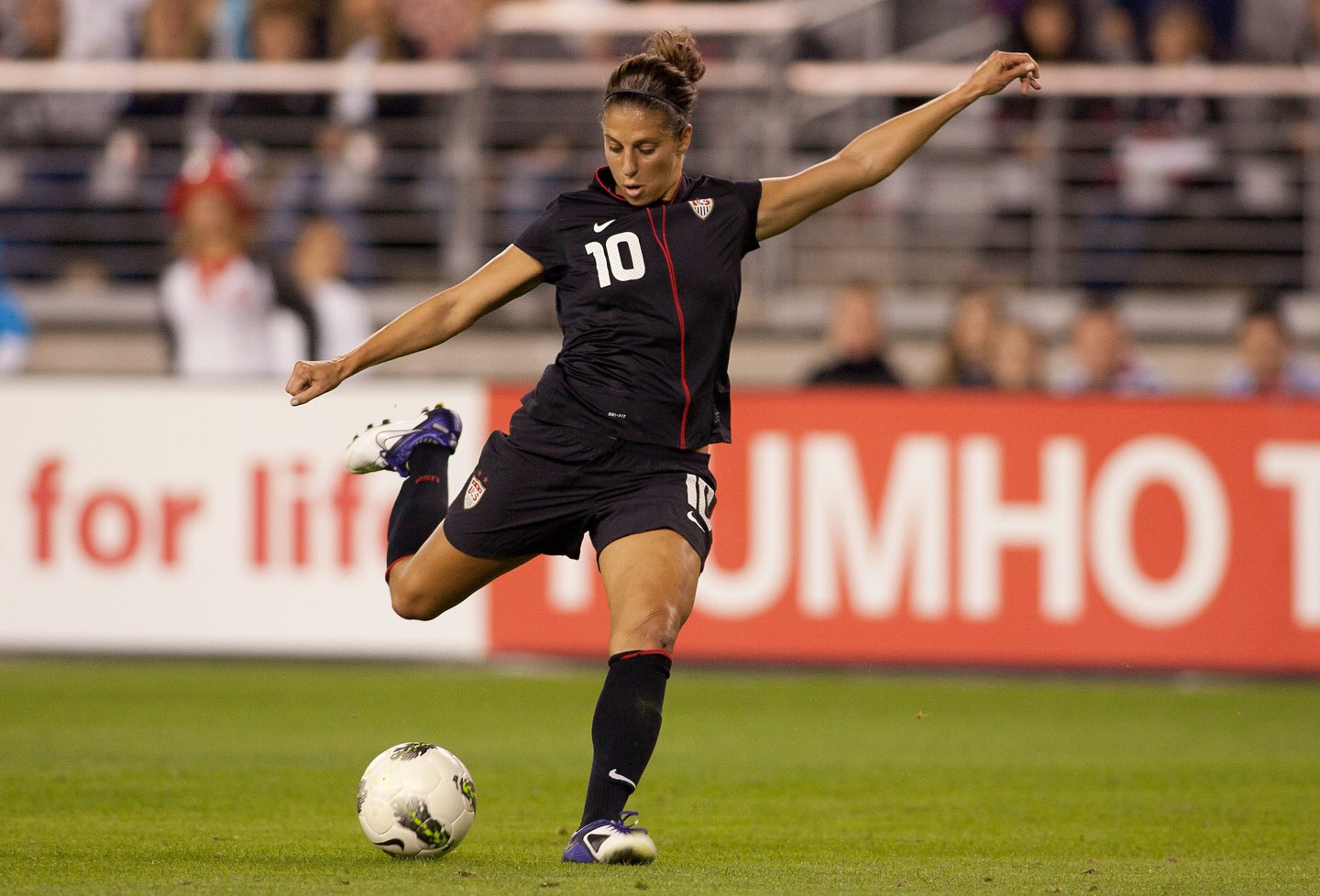 Kassouf: Carli Lloyd understood Carli Lloyd, and that’s what made her great 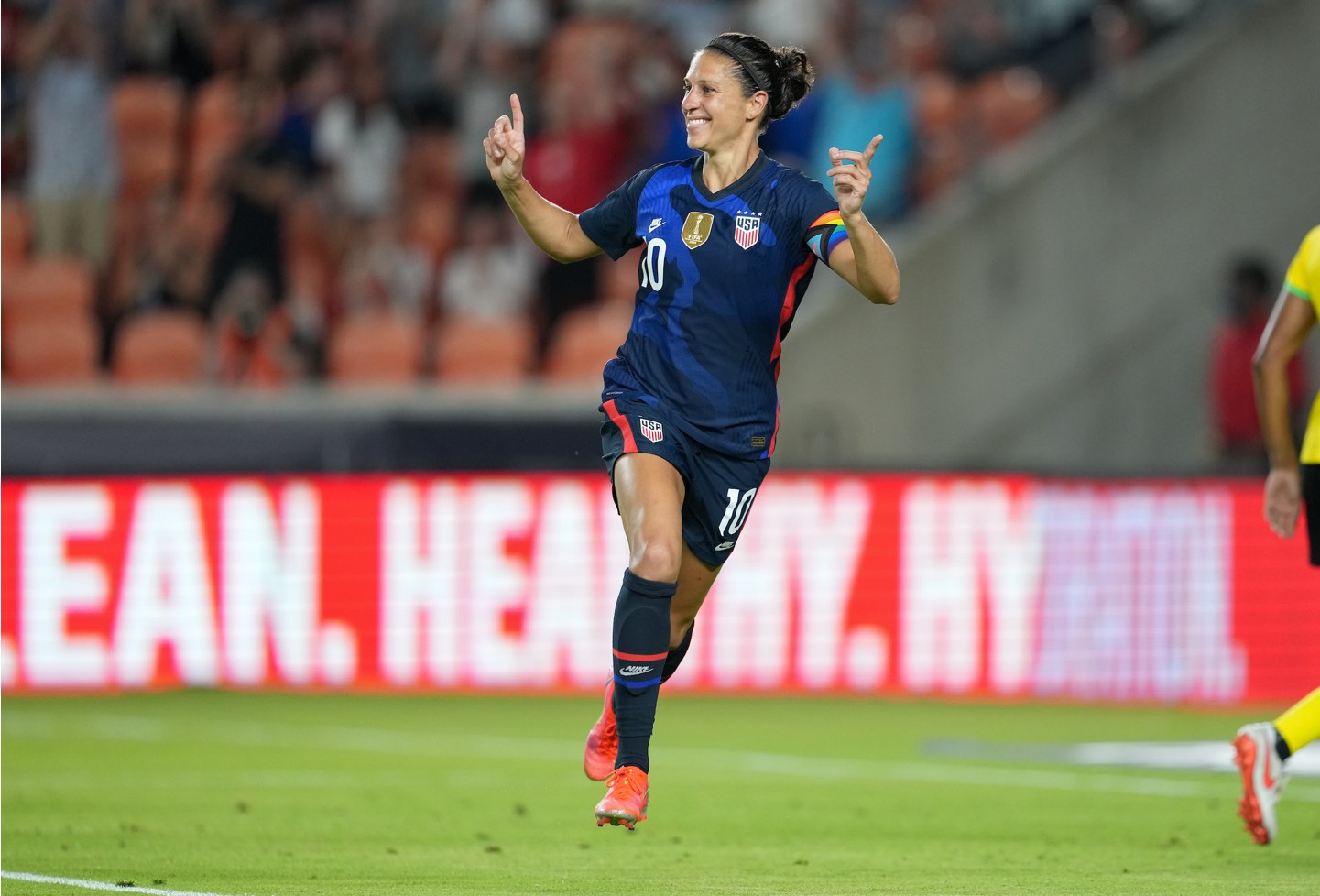