FRISCO, Texas (Feb. 23, 2022) – The U.S. Women’s National Team routed Iceland 5-0 to win the 2022 SheBelieves Cup, presented by Visa, with an all-around exemplary performance on a freezing cold night. Braces from forwards Catarina Macario and Mallory Pugh led the team to its third consecutive SheBelieves Cup title and fifth overall as Pugh became the 24th player in USWNT history to record 20 or more goals and 20 or more assists. Her goals tonight were the 20th and 21st of her international career and she ended as the tournament’s leading scorer with three goals. She also has 21 career assists.

The USA, which came into the match needing a win to lift the trophy, finished atop the tournament standings with seven points from two wins and tie. Iceland finished second with six points, the Czech Republic was third with two points and New Zealand finished fourth with one point from its 0-0 draw with the Czechs in the first game of the evening.

For her excellent performance throughout the tournament, Macario was named the 2022 Visa SheBelieves Cup MVP, becoming the youngest player to earn the honor. The four finalists for the award were Macario, U.S. forward Sophia Smith, Iceland midfielder Dagny Brynjarsdóttir and Czech Republic goalkeeper Barbora Votíková. Spain’s Alexia Putellas was 26 when she won the award in 2020, while USA’s Rose Lavelle was 25 when she won the award in 2021.

The award was announced following the conclusion of the final match and with the input of a selection committee comprised of representatives from all competing nations. For the second consecutive year, fans got the opportunity to vote for the MVP using an online ballot to select among the list of finalists was chosen by the committee.

After creating numerous quality scoring chances early in the match, the young U.S. team did not get frustrated and finally broke through in the 37th minute on a piece of individual finishing brilliance from Macario. Midfielder Ashley Sanchez played Macario in the attacking third on the left side of the field and she squared up on her defender. Macario then cut inside and fired from the corner of the box, curling a powerful shot off the right post and into the net, giving Iceland goalkeeper Sandra Sigurðardóttir no chance. The goal was Macario’s fourth of her USWNT career and first of 2022 as she started what would be a memorable night.

The U.S. team put forth an impressive defensive effort against an Iceland team that played very direct, forcing the back line to win dozens of headers, and also showed some danger in transition, offensive forays that outside backs Kelley O’Hara and Emily Fox kept in check.

On the offensive side, the USA’s attacking rhythm from back-to-front, its patience in moving the ball against the sturdy Iceland defense, and the ability to create chances through dynamic connections, eventually wore down the Europeans.

Macario, playing center forward for the third straight game, was a big part of that rhythm as she kept building on her performance as the match wore on. She notched her fifth career goal just before halftime after midfielder Kristie Mewis found Pugh on the run with a through ball. Pugh pushed through one defender in the left side of the penalty area, but found her path to the goal blocked, and played a pass on the ground behind Macario in the right side of the box. Macario ran it down, whirled toward goal and sent a delicate chip over the ‘keeper, dropping it into the left side netting to double the lead in style.

The USWNT added their third of the night in the 60th minute when Sanchez received the ball in the attacking third and unlocked the defense with a quality pass to meet Pugh on the run into the right side of the penalty area. Pugh then dribbled into the box and struck a low shot from a sharp angle, nutmegging the goalkeeper to add her name to the scoresheet.

Pugh’s added her second tally of the night in the 75th minute. Macario tenaciously forced a turnover near midfield and ran at the Scandinavians defense along with Pugh, connecting with each other to evade the lone defender in their way, and ending with Macario playing a square pass which Pugh, who slotted past the goalkeeper from close range to make it 4-0.

The USA would put a capper on a brilliant night in the 88th minute as forward Margaret “Midge” Purce, who had come into the match just eight minutes earlier, battled with a defender on the right flank and eventually evaded the pressure to make some space and play a ball into the box to Mewis, who finished from close range on her first touch. It was the fifth career international goal for Mewis.

Although Iceland, which came into the match with two wins, battled gamely, it was not their night as their lone shot on target came in early in the eighth minute when an attempt from the top of the box met U.S. goalkeeper Casey Murphy’s gloves comfortably.

With the shutout, the USA has now won two consecutive SheBelieves Cup titles without allowing a single goal. Both shutout titles have come under head coach Vlatko Andonovski.

USA – Catarina Macario (Ashley Sanchez), 37th minute – Sanchez played a ball over the top to Macario on the left side of the field. From there, she squared up on her defender, cut inside and curled a perfect shot from the corner of the box off the far post and into the net. USA 1, ISL 0

USA – Catarina Macario (Mallory Pugh), 45th minute – Kristie Mewis found Pugh on the run into the penalty area. Pugh pushed through a tackle and then she played a square pass across the box to Macario, who turned to face the goal in the right side of the box and lobbed the ball perfectly over the ‘keeper to double the lead. USA 2, ISL 0

USA – Mallory Pugh (Ashley Sanchez), 60th minute – Sanchez received the ball in the attacking third and unlocked the defense with a quality through-ball to Pugh. The forward then dribbled her way into the right side of the box and struck a low shot through the legs of the goalkeeper and put her name on the scoresheet. USA 3, ISL 0

USA – Mallory Pugh (Catarina Macario), 75th minute – Macario forced a turnover near midfield and streaked into the visitors’ half along with Pugh, connecting with each other to evade the lone defender on the way, and concluding with Macario playing Pugh with a square pass to slot the ball into the open net. USA 4, ISL 0

USA – Kristie Mewis (Margaret Purce), 88th minute – After receiving the ball on the right flank, Purce battled with her defender and calmly evaded the pressure create open space before playing a low pass into the box where Mewis finished on the slide from close range with her preferred left foot on her first touch. USA 5, ISL 0 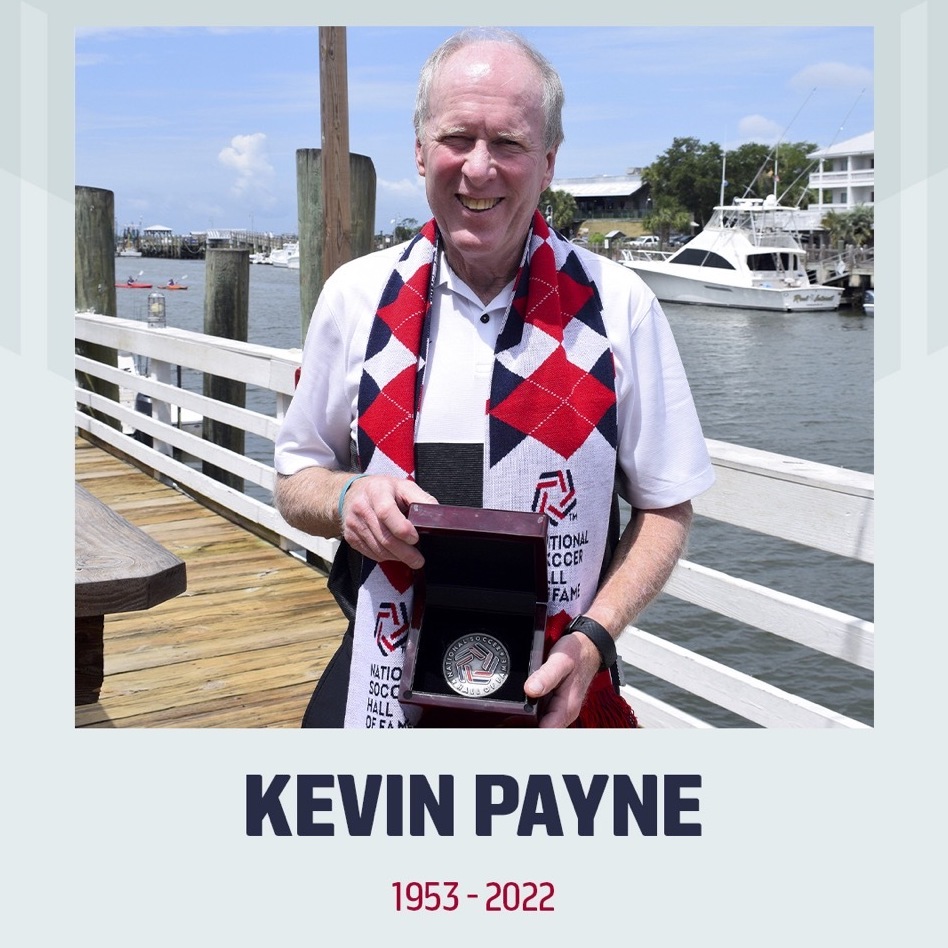 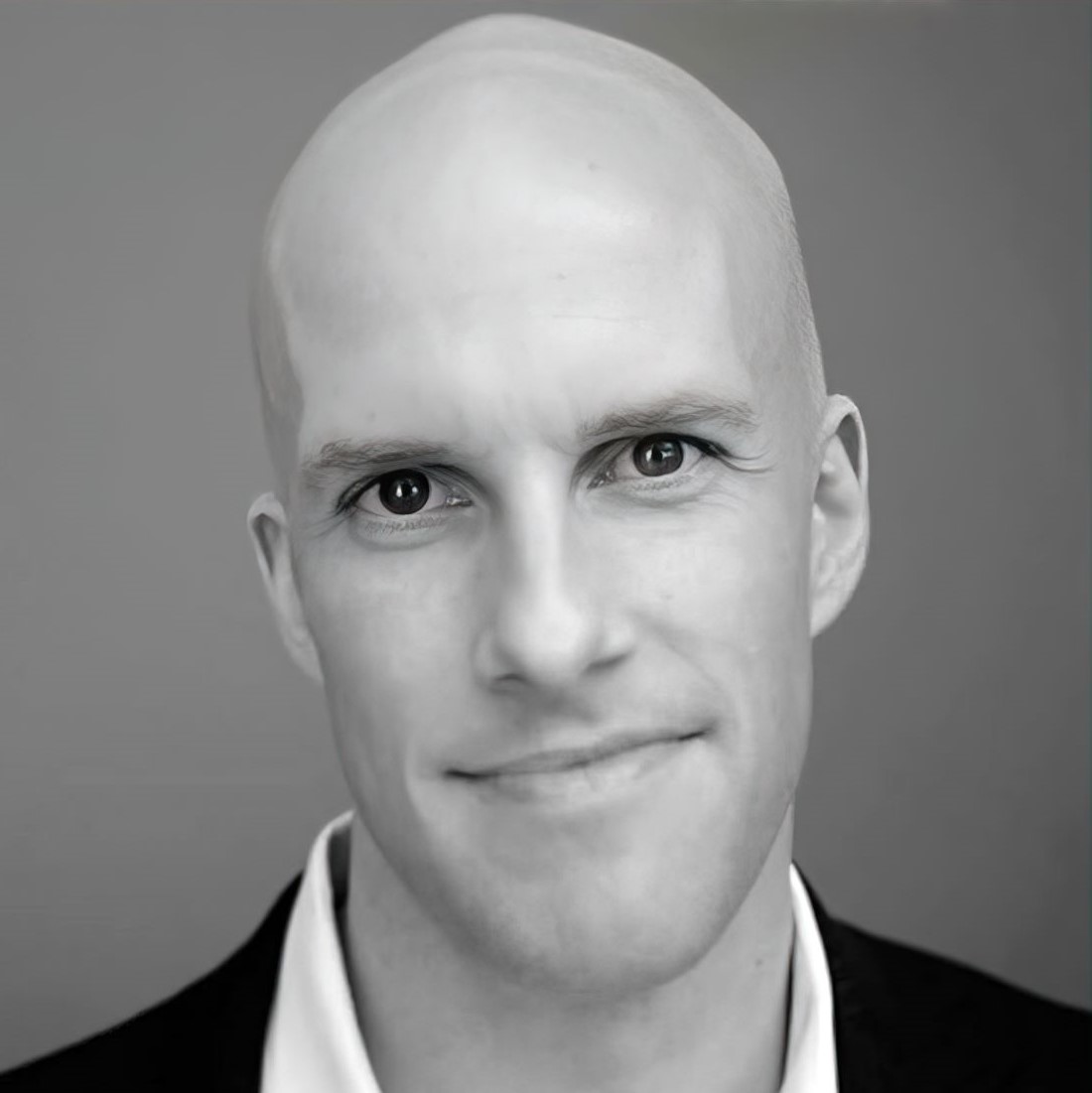 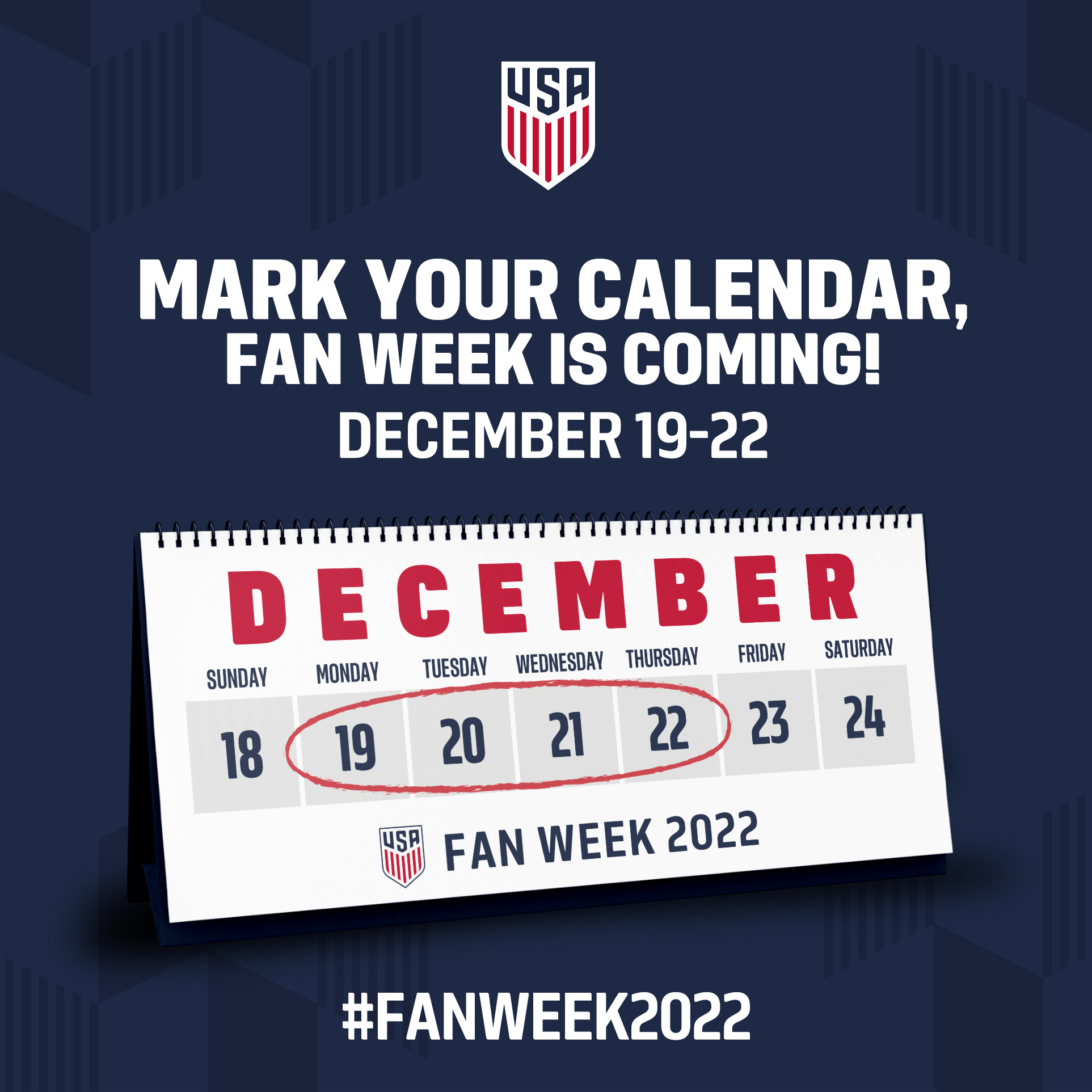