CHICAGO (Feb. 17, 2022) – As part of its ongoing SheBelieves platform to encourage young women and girls to reach their dreams, U.S. Soccer is now accepting nominations for its sixth annual SheBelieves HeroTM contest, which awards a young person between the ages of 13-17 who embodies the SheBelieves spirit.

A SheBelieves Hero™ is a leader in their community, a confident and passionate individual who empowers others around them and works to make a difference. The winner of the contest will be awarded a trip for two (2) to a future USWNT friendly match and a VIP gameday experience. Details to enter the contest can be found here, and complete prize details can be found here.

Last year, 13-year-old eco-warrior Ella Bard was named the 2021 SheBelieves Hero™ for her volunteer work with community clean-up and recycling efforts in her hometown of Wadsworth, Ohio.

Additionally, in collaboration with partners and sponsors, U.S. Soccer is also offering enhanced internship opportunities as part of the SheBelieves Internship Program this summer. Throughout their main internship role, SheBelieves Interns will also enjoy a customized mentorship experience, undergo extended learning through regular group webinars, experience networking opportunities, participate in an internship capstone project and a celebratory event at the end of the program. General job requirements, application timelines, and compensation will vary across roles and participating Corporate Partners. Current openings for internships at U.S. Soccer in Communications, Sporting Operations, Sport Development, and Partnership Development can be found here.

U.S. Soccer is also inviting all fans and artists of any skill level to create their own SheBelieves artwork and share it for a chance to be featured on USWNT social media. The artwork can feature any SheBelieves theme, including the team, individual players, or anything related to women’s empowerment. Fans can create in whichever medium they’d like, however digital art should be submitted in the dimensions of 1920x1080. Fans can share their art now in two ways:

SheBelieves is a platform that encourages girls and women of all ages to accomplish their goals and dreams, in sports and beyond. SheBelieves was originally launched in the run-up to the 2015 FIFA Women's World Cup and has since evolved into a special series of events and programming that bring a powerful message of empowerment and that of believing in yourself into communities across the nation. 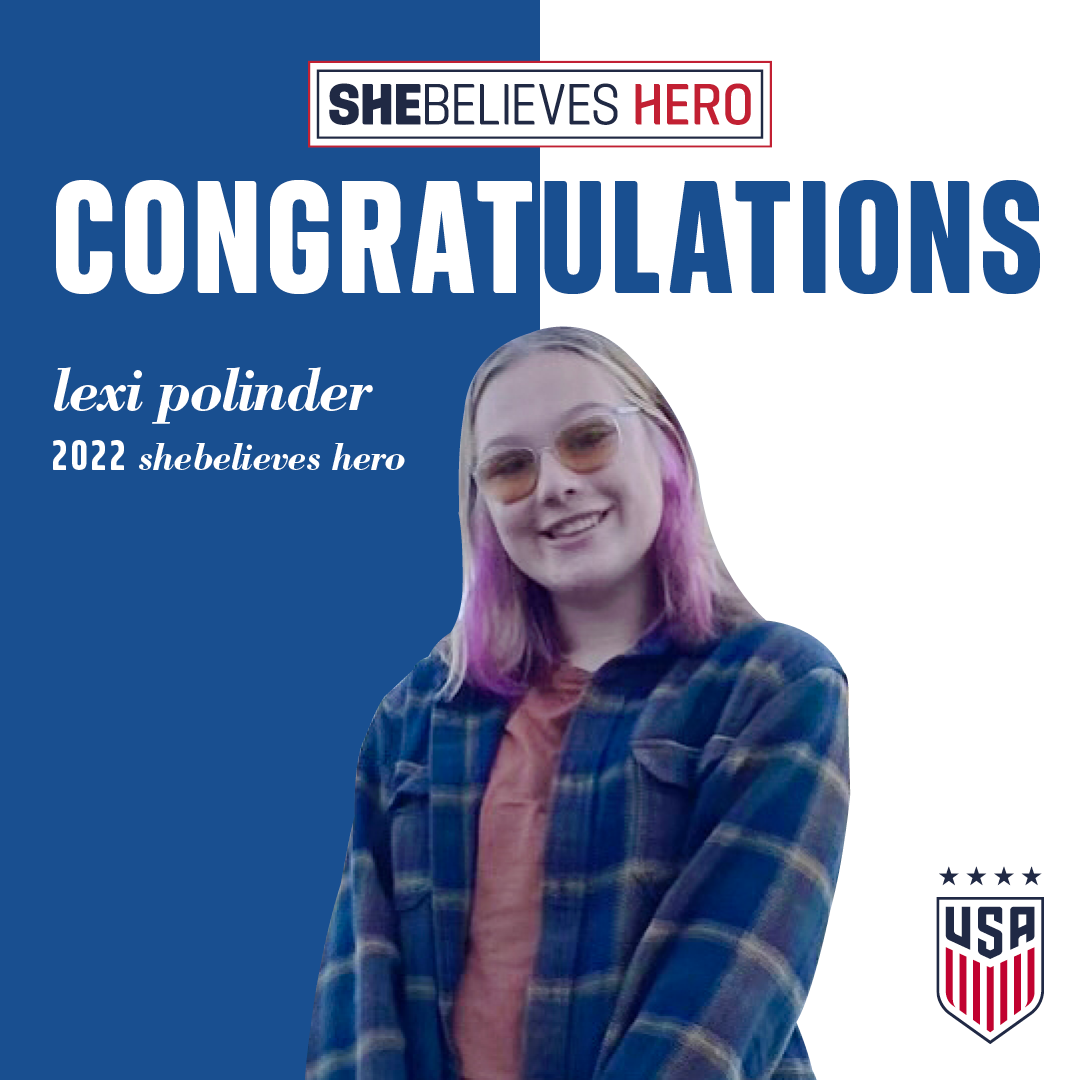 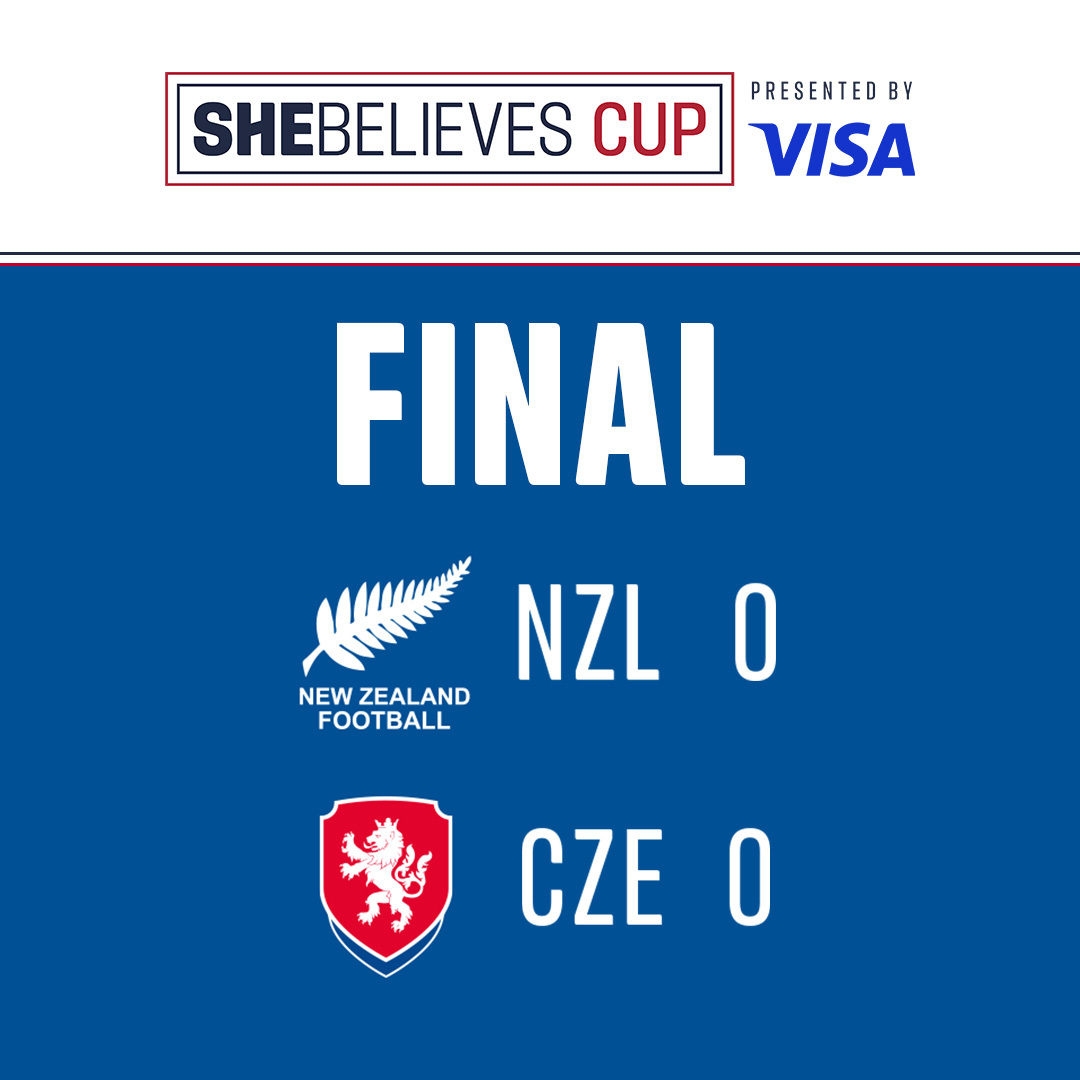